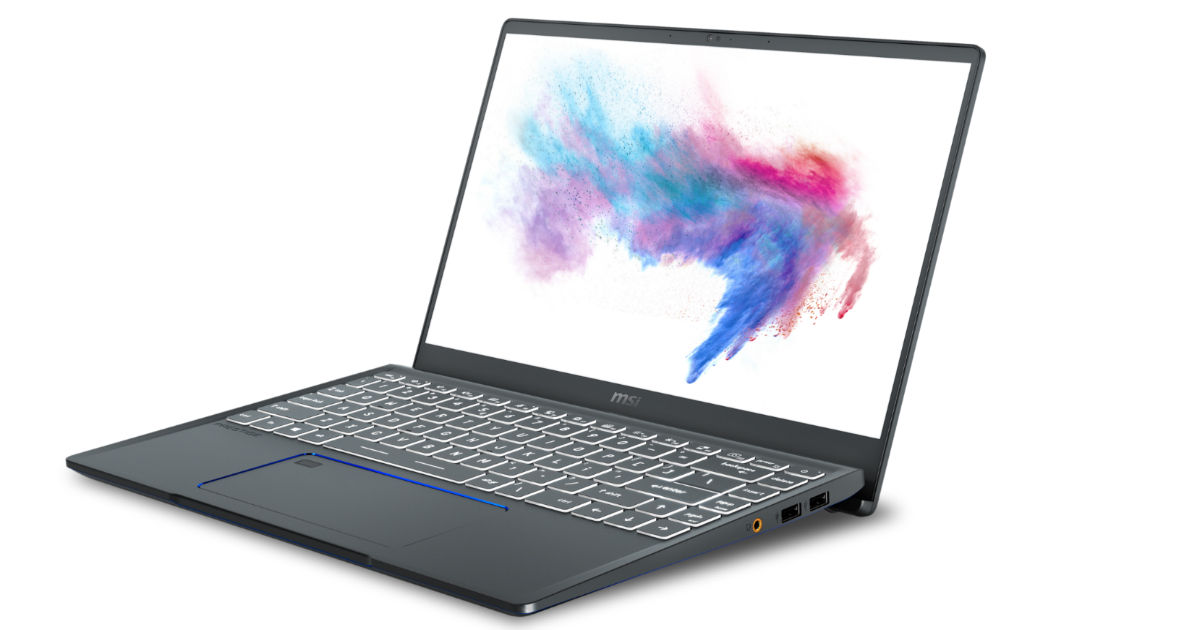 MSI has officially announced Prestige 14 and Prestige 15 laptops. These come with the latest 10th generation Intel six-core i7 processor and with up to 4GB GDDR5 GeForce GTX 1650 with Max-Q Design for gaming. These are claimed to deliver at least 50 percent faster performance. While the Prestige 14 machine packs a 14-inch 4K UHD True Pixel display with 3,840 x 2,160 pixels resolution, the Prestige 15 flaunts up to a 15.6-inch 4K IPS-display with 100 percent AdobeRGB and around 90 percent screen-to-body-ratio.

The MSI Prestige 14 and 15 laptops weigh 1.29kg and 1.6kg, respectively and pack an elevated keyboard with 1.5mm longer key travel for better feedback. The screen can be laid to 180-degree and comes in a variety of colour options. The MSI Prestige 15 is claimed to offer 16 hours of battery life, while Prestige 14 lasts up to 10 hours. Both the machines come with two Thunderbolt 3 and Wi-Fi 6 connectivity, that supports three times faster wireless connectivity than previous standards. 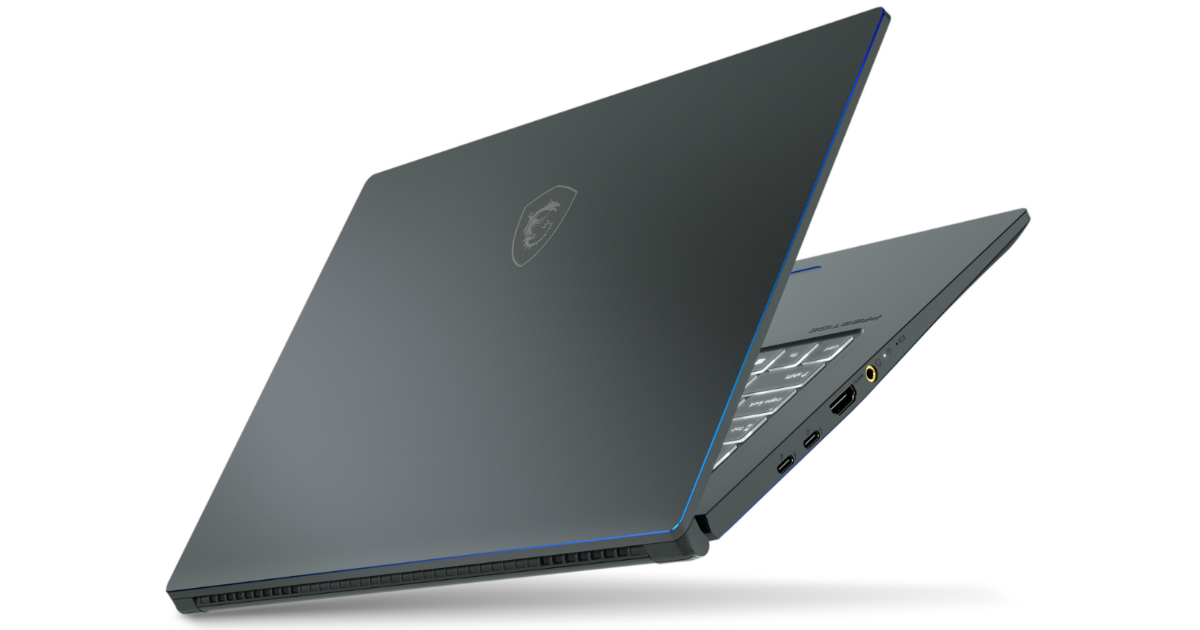 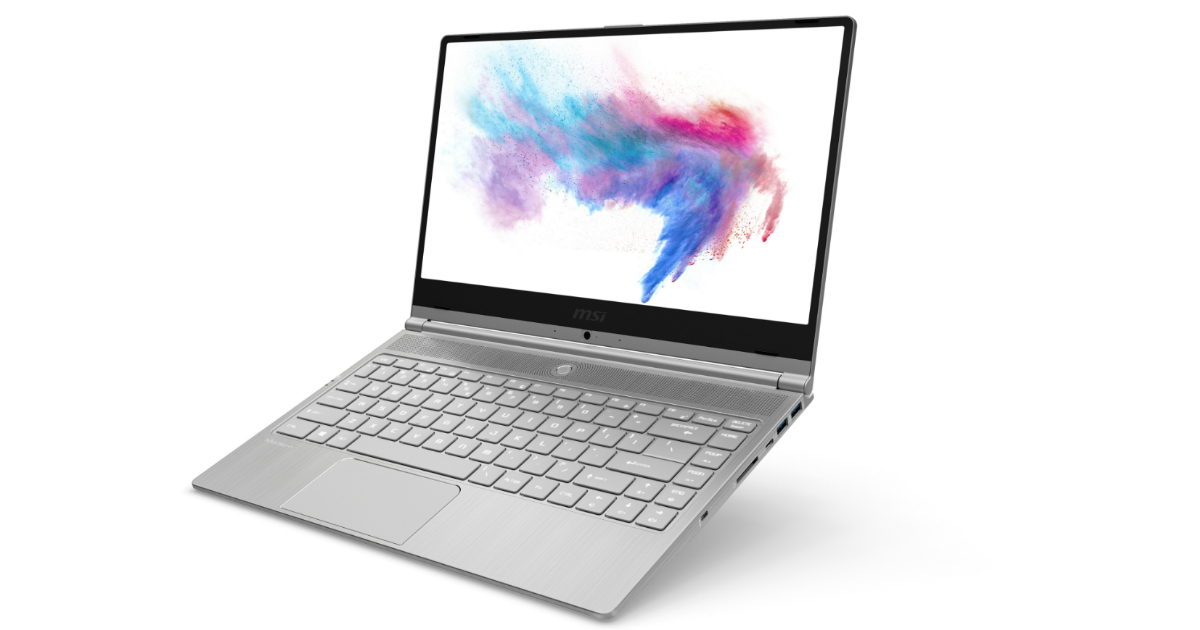 Separately MSI also launched Modern 14 laptop. It sports a 14-inch FHD (1,920 X 1,080 pixels resolution) IPS display and is also powered by the same 10th generation Intel Core i7 processor with up to 2GB GDDR5 NVIDIA GeForce MX250 GPU. It packs one M.2 SSD Combo and up to 32GB DDR4-2666 slot. The laptop has Intel Wireless-AC 9560 + Bluetooth V5 and weighs 1.19kgs. These new MSI laptops are confirmed to launch in India later this year. However, a specific date nor the prices are revealed yet.