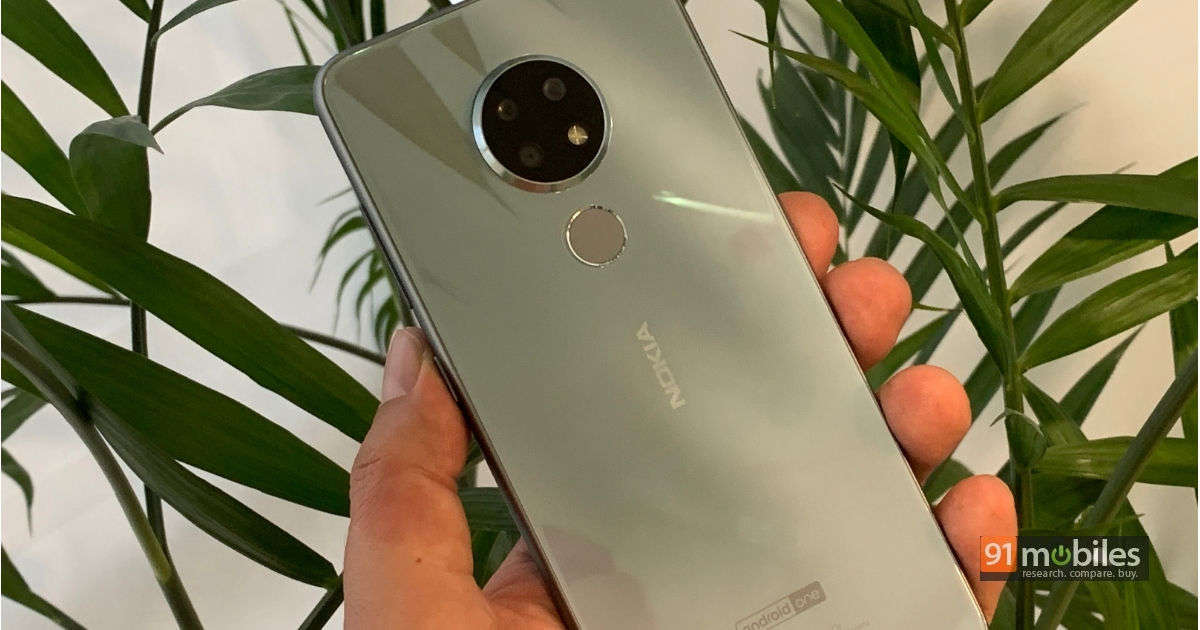 HMD Global is reportedly testing a low-cost 5G Nokia phone with MediaTek Dimensity 800 series chipset, according to NokiaPowerUser. While the rumoured Nokia 7.3 is expected to be an affordable 5G smartphone, sources claimed it may come with a Snapdragon processor. Two prototypes – one with 5G and another without are said to be under testing for the Nokia 7.3. This means the Dimensity 800 series-powered Nokia 5G phone should be an entirely different model and it may be cheaper than the Nokia 7.3. While no other details regarding the 5G phone are revealed at the moment, it may launch only in 2021 and may not join the Nokia 7.3 and Nokia 9.3 later this year. 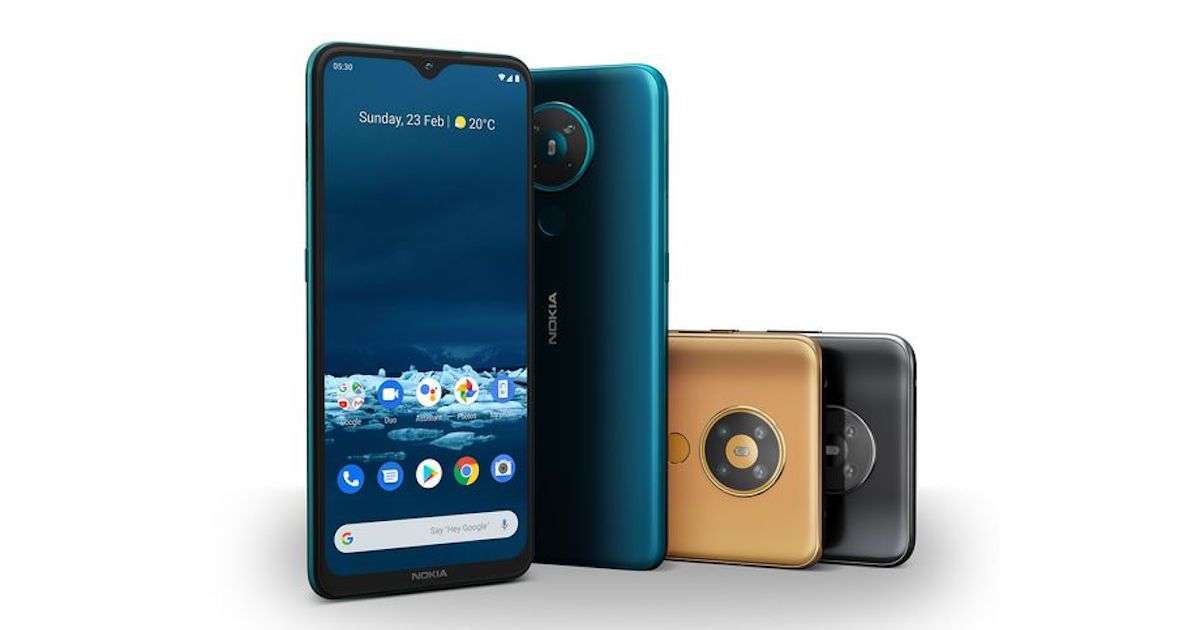 Separately, Nokia 6.3 is said to launch alongside the Nokia 7.3 and Nokia 9.3 PureView flagship later this year. The handset is rumoured to be powered by the Snapdragon 730 SoC and arrive with a quad-camera setup, including a 24MP primary sensor, a 12MP ultra-wide-angle lens and a 2MP depth sensor and a macro lens. The fingerprint sensor will be side-mounted embedded in the power button. It is tipped to ship with a 16MP selfie camera and PureDisplay technology. Reports claim the Nokia 6.3 price for the 3GB + 64GB base variant would be EUR 249 (approx Rs 20,500).

As for the Nokia 7.3, it is said to arrive with a Snapdragon 700-series chipset and may come with 5G support as well. It would sport a 6.3-inch with Full HD+ PureView display with a punch-hole cutout for the selfie camera. The handset is said to have a premium all-glass design and is likely to boot stock Android 10 OS out of the box. There could be a non-5G variant as well as the brand is testing two prototypes.