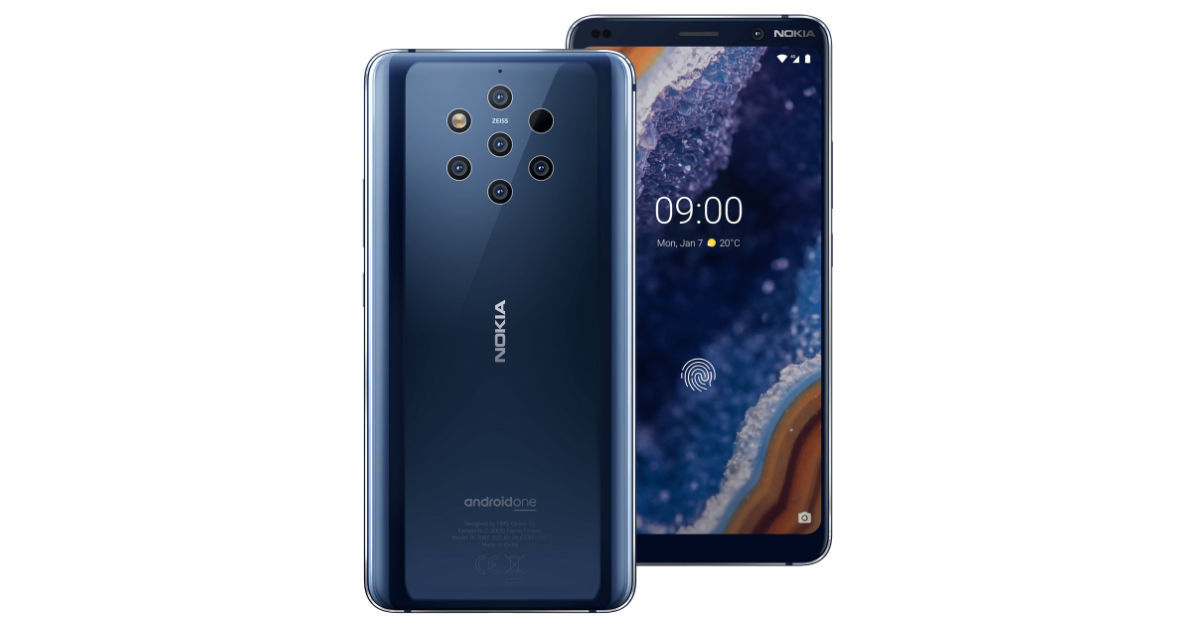 HMD Global has plans to launch the Nokia 9.3 PureView flagship smartphone as well as the Nokia 7.3 premium mid-range phone this year. According to a new report by NokiaPowerUser, the company is looking at a late-Q3 2020 timeline to launch the Nokia 9.3 PureView and Nokia 7.3. An exact launch date has not been fixed yet, and the company’s plans could change depending on the ongoing coronavirus pandemic. With the spread of COVID-19 still on the rise in several parts of the world, many tech companies including Apple and Samsung are struggling with production delays and launch events for upcoming smartphones. Which is why the Nokia 9.3 and Nokia 7.3 launch in Q3 2020 largely depends on how quickly the spread of the virus is controlled.

According to NPU’s sources, HMD Global is currently testing Nokia 7.3 and Nokia 9.3 PureView prototypes “and it is progressing fine.” It website previously reported on two Nokia 7.3 prototypes where one of them supports 5G. It won’t be surprising considering HMD is aiming to bring affordable 5G phones to the market. The company recently announced the Nokia 8.3, which is the first-ever 5G Nokia phone.

Based on what we know so far, the Nokia 7.3 will feature a Snapdragon 7xx-series chipset, presumably the Snapdragon 765 if it indeed comes with 5G support. The phone may feature a 6.3-inch with Full HD+ punch-hole screen with HMD’s PureDisplay technology. A premium all-glass design is expected as well as stock Android 10 software out of the box.

As for the Nokia 9.3 PureView specifications, previous reports tip the phone to sport a 6.29-inch QHD+ P-OLED display. The flagship should be powered by the Snapdragon 865 SoC paired with up to 8GB RAM and 256GB internal storage. The company will likely offer an upgraded Zeiss-branded penta-camera setup. Other features expected include an in-display fingerprint sensor, wireless charging support and a large battery capacity.