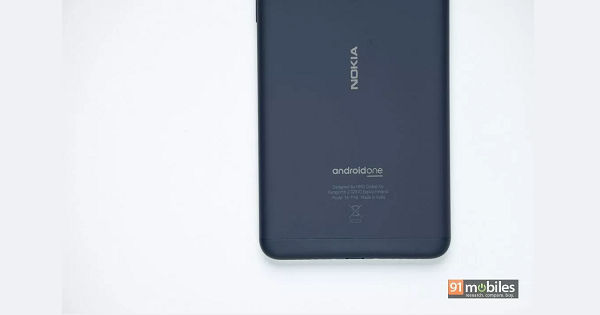 Nokia 6.2 or the Nokia 7.2 launch in India seems to be just around the corner. A mysterious handset from the brand with model number Nokia TA-1203 has been certified by the BIS certification authority of the country, and speculations are that it could be either Nokia 6.2 or Nokia 7.2 smartphone. Both the handsets have been the subject of rumour mill for quite some time. Separately, Nokia TA-1174 has also been certified by the same agency, and it’s believed to be a feature phone – thanks to its previous listing in the Chinese certification site. There the handset was listed with 2G connectivity.

As for the Nokia 6.2 and Nokia 7.2, the handsets are expected to be the upcoming offerings from the brand. The Nokia 6.2 is said to be an affordable phone and successor to last year’s Nokia 6.1 smartphone. The handset is said to be a global version of the Nokia X71 that was launched in China back in April. It comes with a punch-hole display, triple rear cameras with a 48-megapixel primary camera, 3,500mAh battery, and stock-Android 9 Pie running out of the box.

The Nokia 6.2 could be driven by Snapdragon 660 SoC coupled with 6GB of RAM and 64GB onboard storage, which will be further expandable using a microSD card. The fingerprint scanner will most likely be at the rear panel of the handset, and its front camera may house a 16-megapixel f/2.0 lens for selfies and video calling.

Talking about the Nokia 7.2, the handset is expected to be an elder sibling of Nokia 6.2. The details about the phone are scarce at the moment, but the recently leaked case renders suggest it could feature a waterdrop-notch display and triple rear camera setup placed in a circular module. 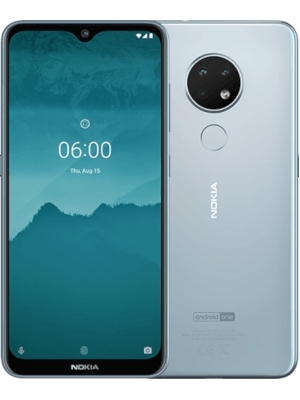 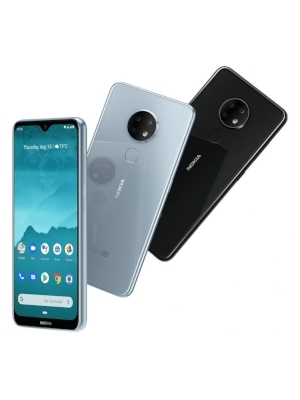 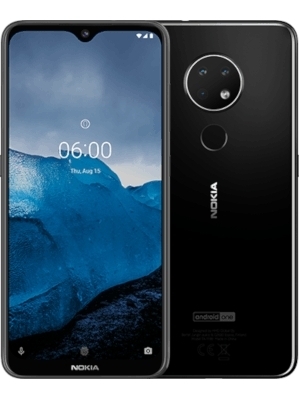