Ola had previously started pre-booking for both of its electric scooters on September 8th, with the company promising deliveries between October 25th to November 25th. The deliveries were later rescheduled, with the company sending out a mail to the customers who had booked a unit of their e-scooters, stating that the delay in deliveries was unavoidable. Now, Bhavish Aggarwal, CEO and co-founder of Ola Electric has finally confirmed the delivery date for the Ola S1 and Ola S1 Pro electric scooters. 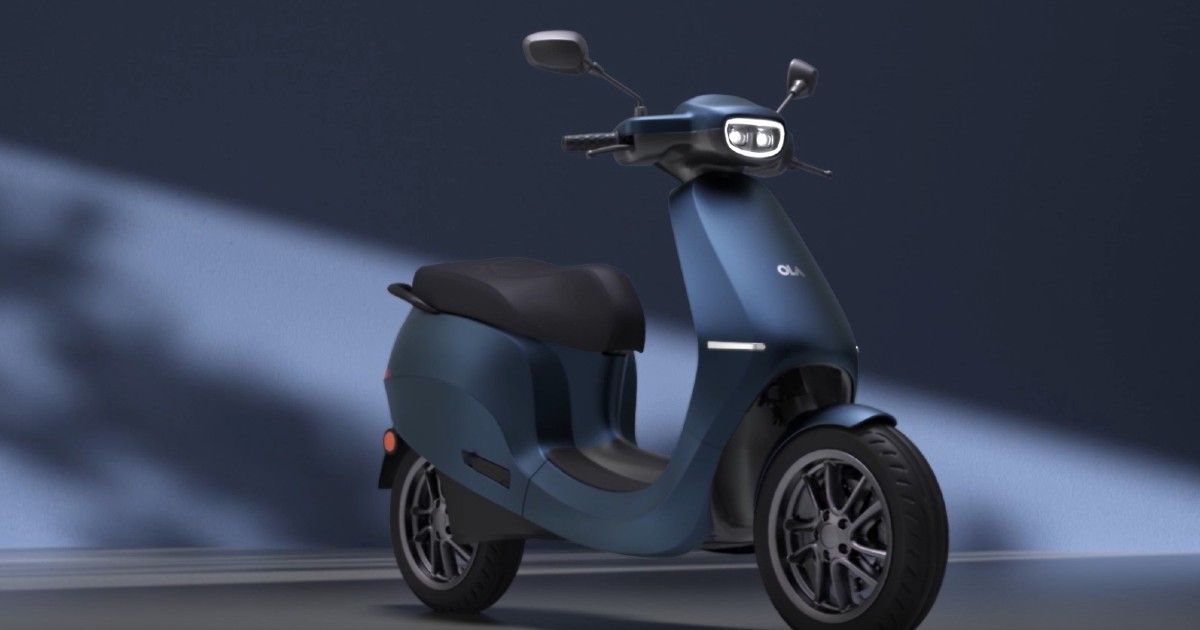 Aggarwal has confirmed that Ola will start to deliver the e-scooters from December 15th. He shared the update on social media platform Twitter late on Saturday, confirming that Ola Electric will stick to the date it had committed earlier after the initial postponement. This will come as a relief to all those customers, who have been waiting to ride this scooter, for the last four months.

Scooters are getting ready ðŸ™‚ Production ramped up and all geared to begin deliveries from 15th Dec. Thank you for your patience! pic.twitter.com/d2ydB3TXTm

Ola previously had stated that they had received over 1 million reservations for its electric scooters. The company had kicked off test rides in various cities of India, which includes Bengaluru, Delhi, Ahmedabad to name a few from November 10th. The company had expanded this to more cities from 19th November, which includes Chennai, Hyderabad, Kochi, Mumbai, and Pune. The EV startup received a positive response from its potential buyers after the test rides.

The Ola S1 and S1 Pro come with a 7-inch touch screen, Bluetooth connectivity paired with a smartphone, and three ride modes – Normal, Sport, and Hyper. The Ola S1 and S1 Pro come in various colours options such as Porcelain White, Neo Mint, Coral Glam, Jet Black, and Marshmellow. It also gets a big under-seat which the company claims can store two regular-sized helmets. The company is now expected to open the second batch of Ola S1 and Ola S1 Pro for bookings from December 16th, so stay tuned for that.