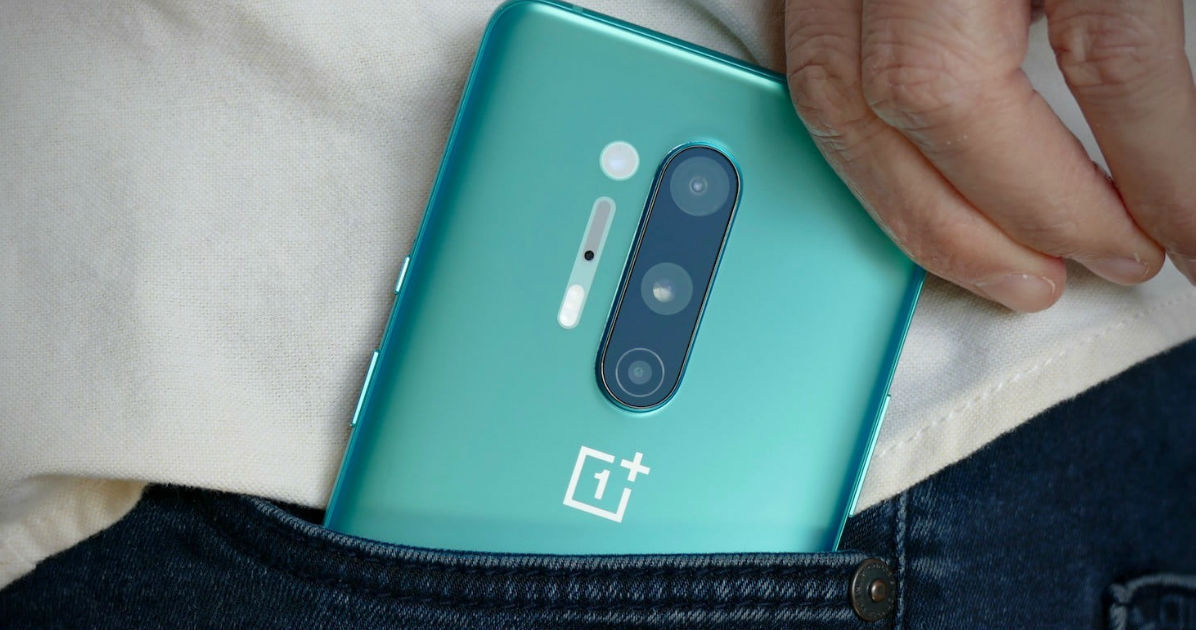 OnePlus is planning to keep itself busy all the way till September as it has a bunch of Nord phones, TWS earbuds, a smartwatch, and much more planned. A recently-leaked roadmap has given us a detailed insight into the company’s plans for the entire year. However, one phone that was missing in the roadmap was the vanilla OnePlus 10. Usually OnePlus launches two models of its numbered series every year (OnePlus 8, 8 Pro/ OnePlus 9, 9 Pro), but this time the brand only introduced the OnePlus 10 Pro in China. While it was assumed the OnePlus 10 does not exist at all, it seems the phone will see the light of day soon. The OnePlus 10 moniker was spotted on an import database listing recently alongside the OnePlus Nord 2T.

The OnePlus 10 might be heading to Europe sooner than you think as the handset has been spotted on the import database listing alongside the OnePlus Nord 2T, as revealed by tipster Mukul Sharma. Note that this is the vanilla OnePlus 10 that has appeared online. This possibly is the first online listing of the phone, which gives us confidence in believing the company hasn’t forgotten about the device and is working on launching it soon. The OnePlus Nord 2T has been a part of the rumour mill in the past couple of weeks. Unfortunately, the European import database listing doesn’t reveal much else about its hardware specifications just yet.

There’s nothing much about the OnePlus 10 in terms of leaks but we can speculate it could come with Snapdragon 8 Gen 1 chipset, a 120Hz AMOLED display, 80W fast charging support, Android 12 OS, 5G network connectivity, and up to 256GB storage options. 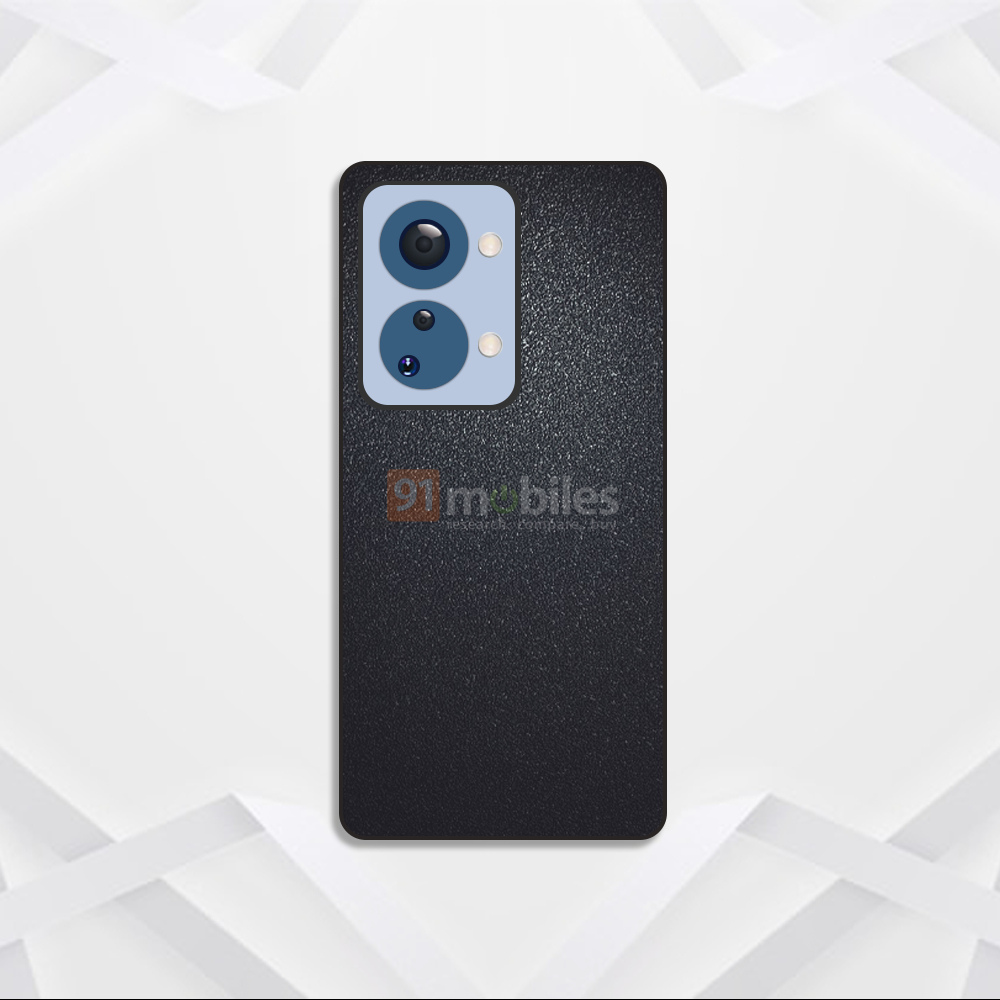 As for the specifications of the OnePlus Nord 2T, it is said to come with a 6.43-inch FHD+ AMOLED display with a punch-hole cutout, 2400×1080 pixel resolution, and a 90Hz refresh rate. It is said to be powered by the  MediaTek Dimensity 1300, an upgrade over the Dimensity 1200 on the Nord 2. It is likely to run on Android 12-based OxygenOS custom skin out of the box.

The OnePlus Nord 2T is said to pack a 4,500mAh battery with 80W SuperVOOC charging support. Connectivity options include 5G, 4G LTE, dual-band Wi-Fi, Bluetooth 5.1, GPS, and USB Type-C port for charging and data sync. The phone is likely to have an in-display fingerprint sensor for security and possibly a 3.5mm audio jack.

Moving to optics, the OnePlus Nord 2T will have triple cameras on the back, comprising of a 50MP Sony IMX766 primary sensor with OIS support, f/1.9 aperture, an 8MP Sony IMX355 ultra-wide lens with f/2.25 aperture, and a 2MP f/2.4 monochrome sensor. It is tipped to have a 32MP snapper on the front for selfies and video chats.