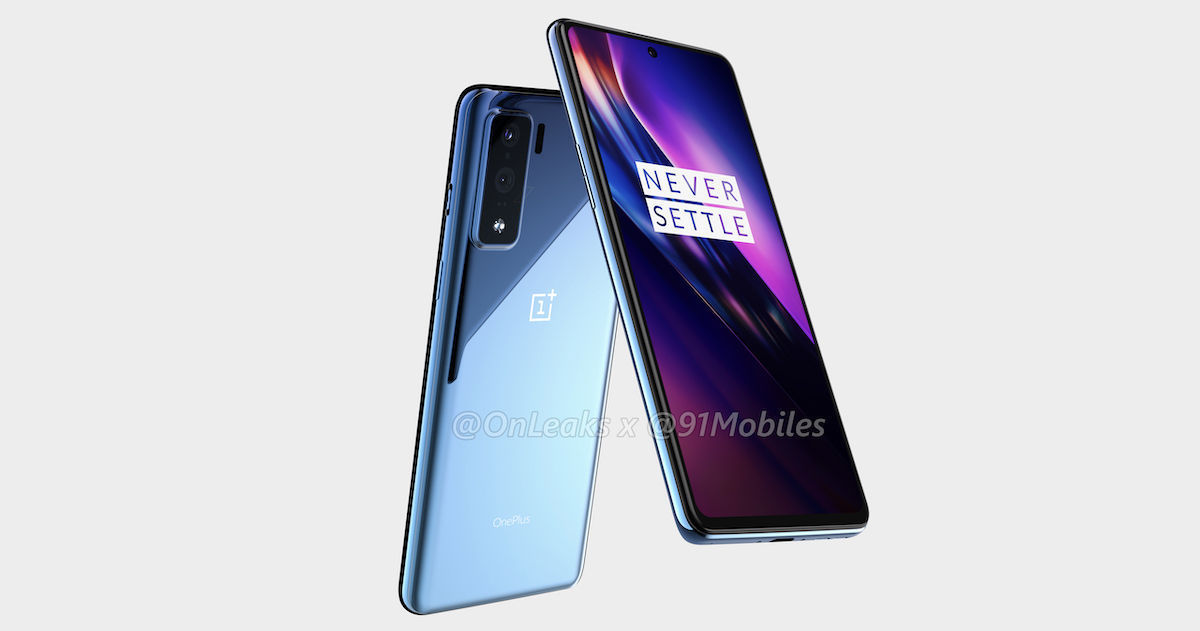 “According to a new tip, the OnePlus Z will be the start of a new mid-range series of phones running parallel to the flagship devices.”

According to Weinbach’s tweet, an unnamed source revealed that OnePlus is looking to introduce a new mid-range smartphone lineup that will see annual launches, and mentioned the name OnePlus Z. Weinbach further stated that the source revealed some OnePlus Z specifications that matched previous OnePlus 8 Lite renders. This would be an interesting development, since the ‘Lite’ device is already said to not be launching alongside the rest of the OnePlus 8 lineup.

The source referred to it as “OnePlus Z” and said the hardware matched the previous OnePlus 8 Lite render. https://t.co/zB5PN9nQjW

The tweets suggests that the OnePlus 8 Lite will actually be part of a mid-range smartphone lineup of its own. As of now, the device has been said to feature MediaTek’s Dimensity 1000 5G SoC, while the vanilla OnePlus 8 and OnePlus 8 Pro will be powered by the Qualcomm Snapdragon 865 5G SoC. All three models will support 5G connectivity. In terms of the display, the OnePlus 8 Lite (or OnePlus Z) is likely to feature a 6.5-inch AMOLED panel with 90Hz refresh rate, and a centrally aligned punch hole slot for the front camera.

Also read: OnePlus 8 Lite could mark the company’s return to the affordable segment, and it makes total sense

To the rear, the OnePlus 8 Lite or OnePlus Z is expected to feature a 48-megapixel main camera, a 16-megapixel secondary module, and a 12-megapixel tertiary module. The device is said to house a 4,000mAh battery and support 30W fast charging standard. All things considered, the OnePlus 8 Lite does sound like a promising mid-range phone. So far, expected pricing has been pegged at £400 (~Rs 37,500), but given how OnePlus always prices its devices at slightly lower than in global markets, it is likely that the OnePlus Z mid-range phone may come into the market at about Rs 30,000.