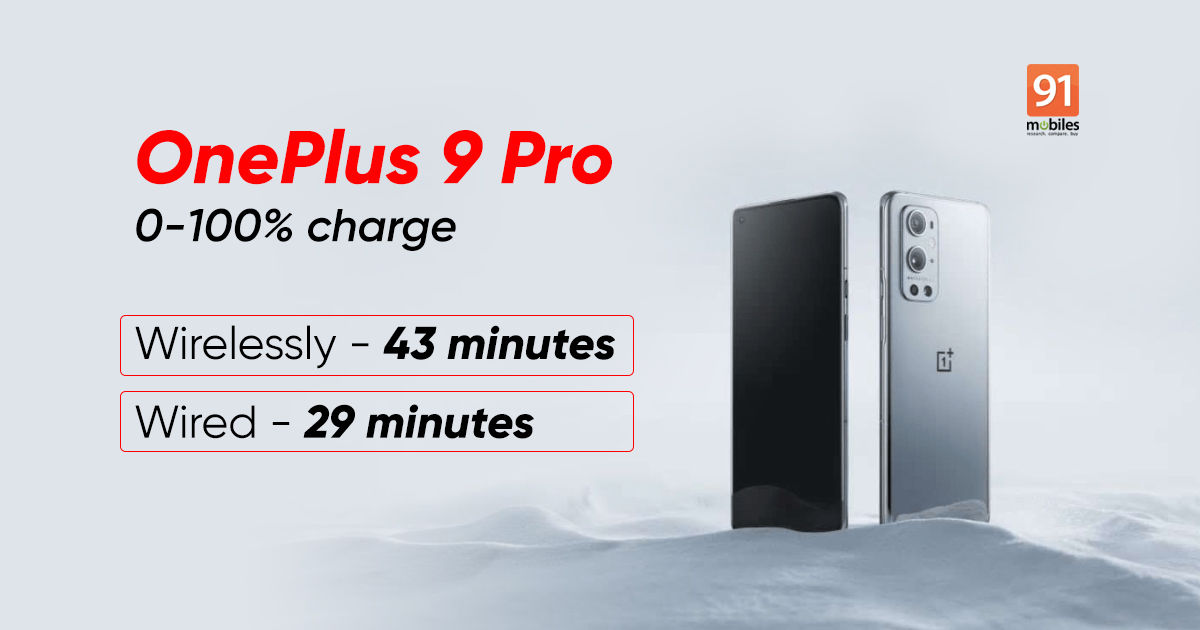 OnePlus will also launch a new wireless charger that comes with two coils – one on the top and one on the bottom. This will allow users to charge the phone vertically or horizontally. The new charger also supports a detachable cable, so you can use the red cable that comes bundled with the OnePlus 9 series.

OnePlus 9 and OnePlus 9 Pro specifications are getting clearer by the day. The company has already confirmed the Snapdragon 888 chipset for the phones. The OnePlus 9 Pro will also support a QHD+ LTPO screen with a Smart 120Hz display and 1300 nits brightness. The phones will also come with Hasselblad-branded cameras. Now, OnePlus has confirmed the fast charging wireless and wired solutions.