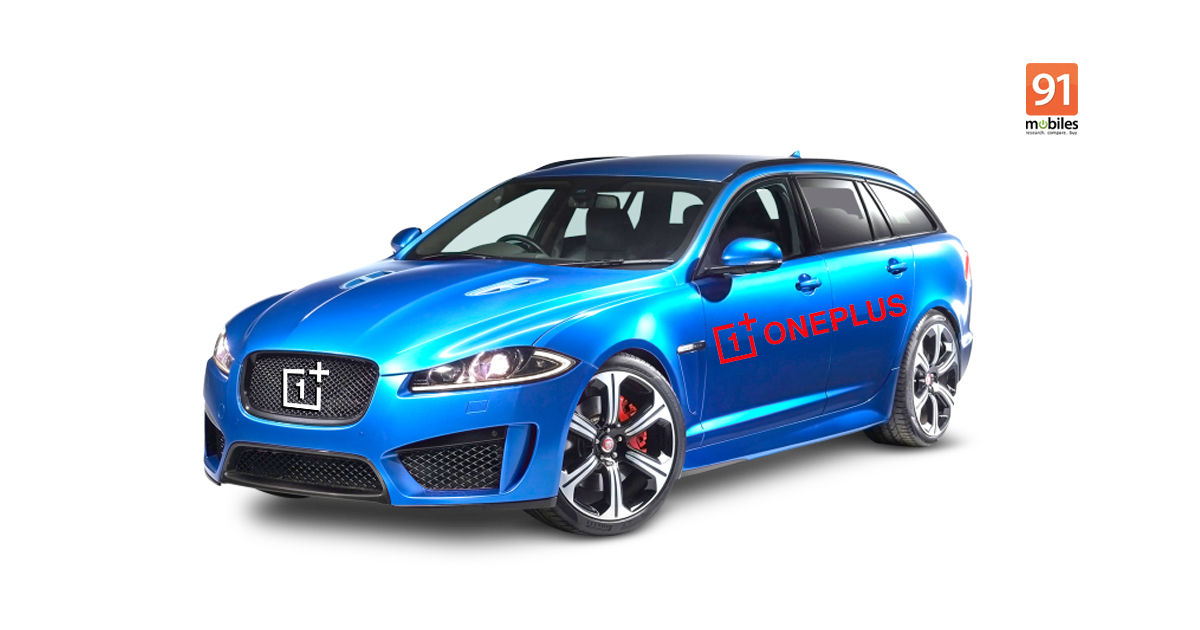 After Realme, OnePlus has now trademarked a few products in the auto segment. OnePlus electric cycles, scooters, autonomous cars could launch in India, as per the latest trademark filing spotted by RushLane. It appears that BBK Electronics, which is the parent company of OPPO, Vivo, Realme, and OnePlus, wants to venture into the electric vehicle space that is on the growing path across the globe, including India. OnePlus, Xiaomi and Realme will be taking on some well-known companies like Tata, Ather, Ola, MG, Hyundai, Honda, Audi, and others who are betting big in the EV segment and have started cementing their position already. 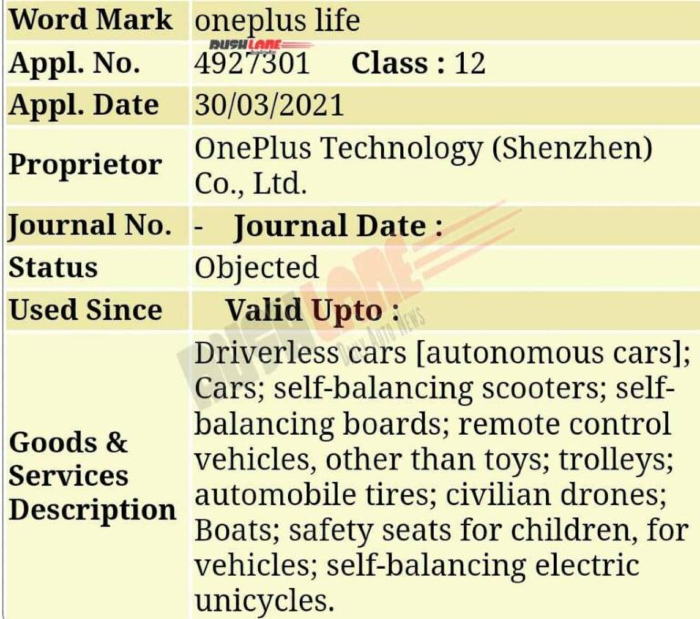 OnePlus is a familiar face in China, India UK, and the US as well, so that should help it to promote the products in the market but It remains to be seen how far it will be successful in turning customers buying an electric vehicle from a niche car maker towards itself. OnePlus apparently has been toying with the idea of the automotive segment and has been working on it for quite some time now. Back in 2019, the company had teased an electric supercar that is unsurprisingly dubbed, Warp Car on its website. However, since it was first shared on April 1st, it was believed to be a joke but with the latest trademark, we have enough reason to believe that it’s not. However, some of the features, such as no steering wheel, instead the car can be manoeuvred using a smartphone could be a joke.

OnePlus Warp Car’s specifications as shared back then were 0-60mph in just 3.0 seconds. It is said to get a range of 290 miles or approx 467kms on a single charge. It is said to come with fast charging support that would allow the car to cover a range of 435 kms with just 20 minutes of charging time. Other features include a Morandi Gray leather trim and carbon fibre accents across the cockpit. Either way, the trademark application doesn’t reveal much about the company’s plans but we’ll be on the lookout to know more details.

As of now, there is no word whatsoever on the OnePlus electric cycle and driverless car that is apparently in the works. It is unclear whether the company indeed plans to launch these products in the market, but the future looks exciting.