91mobiles.com
Home News OnePlus will show something new on March 3rd, but it is not... 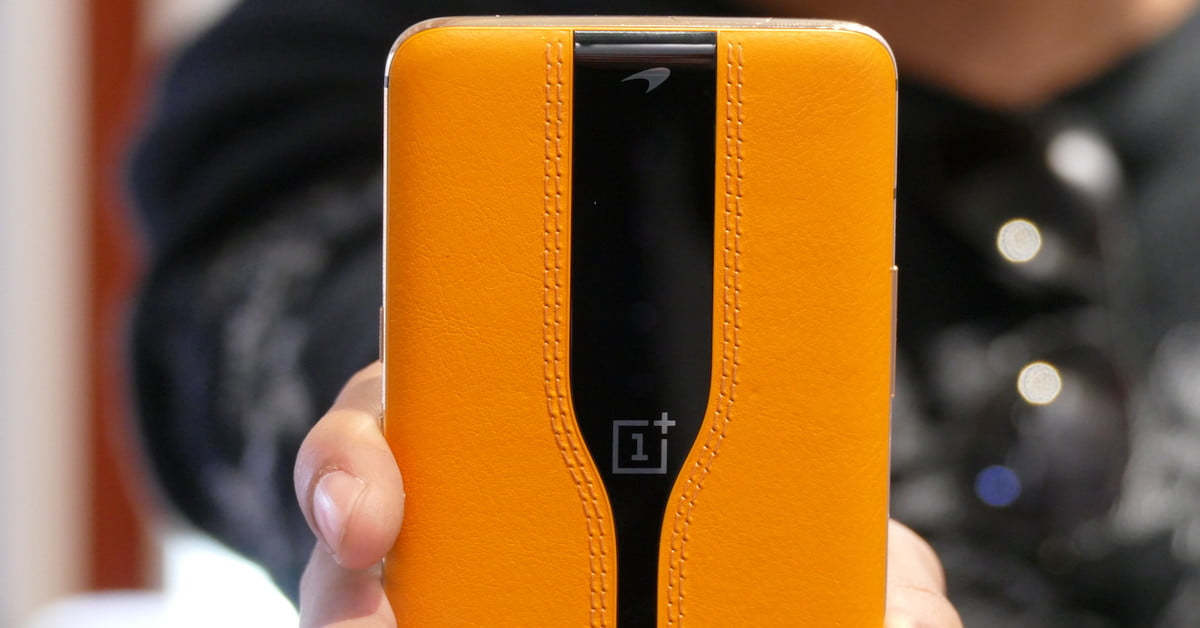 OnePlus is ready to launch a new product in India soon, but the company is being incredibly cryptic about it. After a teaser by OnePlus UK earlier this week, it is OnePlus India’s social media account that is now teasing the arrival of a new product on March 3rd. Before you get too excited, however, the company has made it clear that this is not a new phone or a commercial product, which means this will not be the OnePlus 8 launch that you have been patiently waiting for. To keep you satisfied, an alleged OnePlus 8 5G start guide has popped up on Weibo, which shows off the smartphone’s design. The OnePlus 8 poster reveals a punch-hole display with a curved glass on top. This could be our first real look at the upcoming OnePlus 8 5G.

OnePlus India will reveal something on March 3rd

2020 is the year of surprises. Can you guess what’s coming up? pic.twitter.com/EWWi1MEwo0

The teaser video shows some mechanical parts, like an engine, but this doesn’t really reveal much. It is unclear what the company is teasing at, but we know it has nothing to do with the OnePlus 8 series. In a separate tweet, the company has revealed that it is “working on a special project” and it is not a phone or commercial product that is being revealed on March 3rd. This means you should expect a concept product much like the OnePlus Concept One phone.

We’re working on a special project (not a phone/commercial product!) and we’d love your thoughts on it.

Reply to this tweet with 👋 if you’re happy to give feedback, and we’ll DM a small number of you some photos. 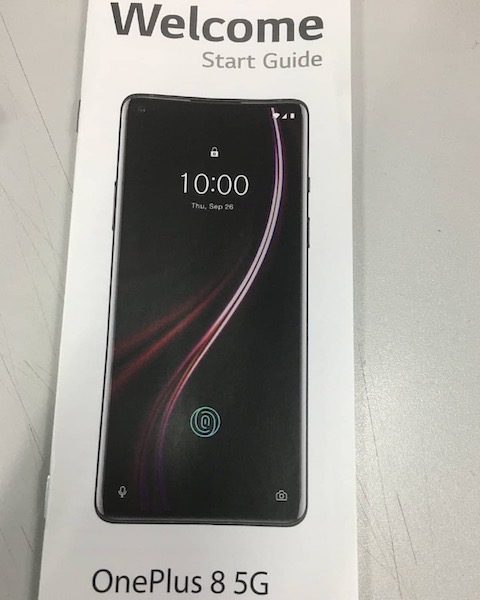 Separately on Weibo, the OnePlus 8 5G quick start guide has allegedly been spotted. It’s hard to verify if the start guide is real or fake, but it does give us a look at what the OnePlus 8 5G may look look like from the front. We see a punch-hole cutout on the top left corner and a curved glass protection on top of the display, all of which have been previously rumoured.