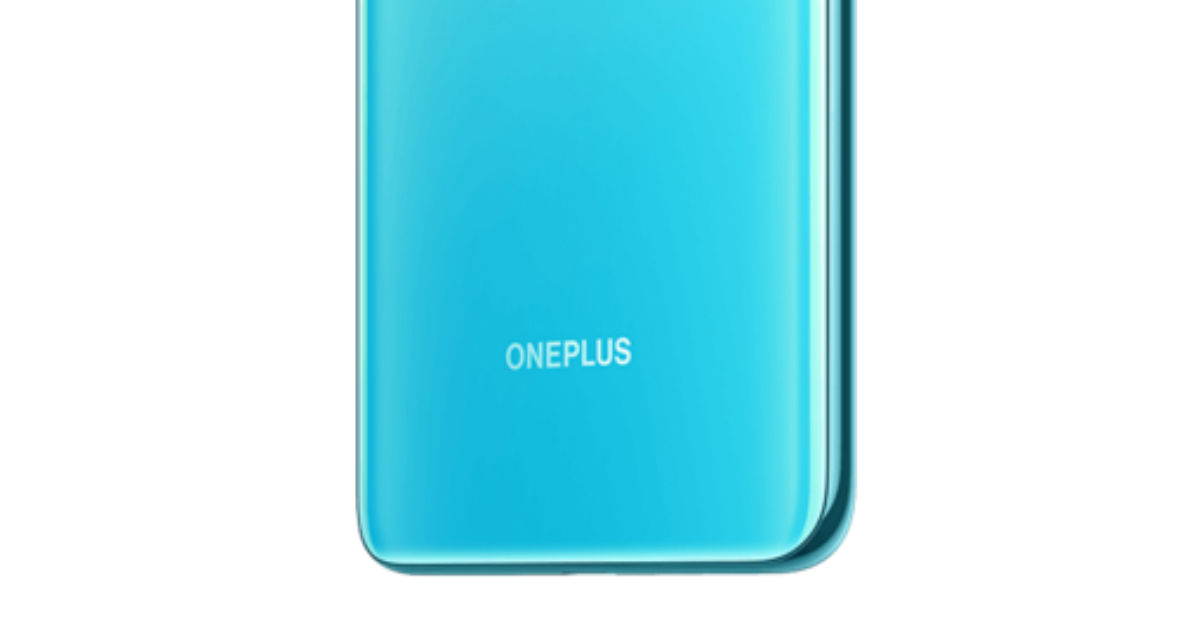 The folks over at Android Central have received intel that the OnePlus Nord 2 will be equipped with the MediaTek Dimensity 1200 chipset. This is a powerful (as well as an efficient) chipset built on a 6nm process. It’s an octa-core processor that offers a maximum speed of 3.0GHz, 5G connectivity, and a nine-core Mali-G77 GPU. It also supports 5G dual SIM dual standby, which is a feature currently not available on any Qualcomm chipsets. 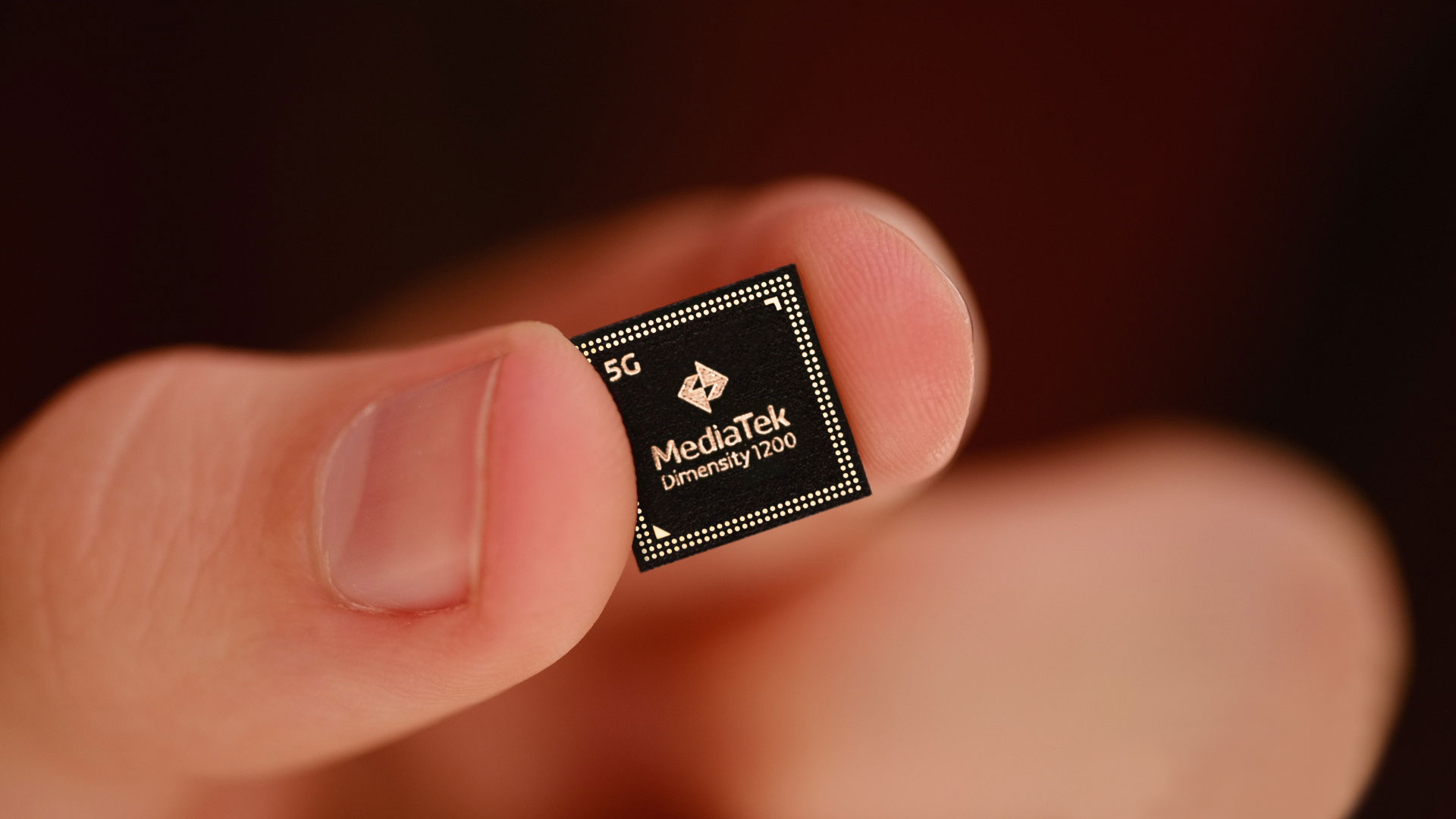 If OnePlus does use the MediaTek Dimensity 1200 chipset on the OnePlus Nord 2, then it will be a big deal for MediaTek. The company has always been foreshadowed by Qualcomm for many years but has been stepping up the performance of its chips to match up. The Dimensity series has changed things for the manufacturer as several brands have used its chipsets on flagship and mid-range devices.

According to the source, OnePlus Nord 2 launch will take place in the second quarter of 2021. It should once again be an affordable offering from the company along the lines of the original Nord. The Dimensity 1200 SoC will also be a big improvement over the Snapdragon 765G used on the current OnePlus Nord. More information regarding the Nord 2 specifications will likely be available in the coming weeks.