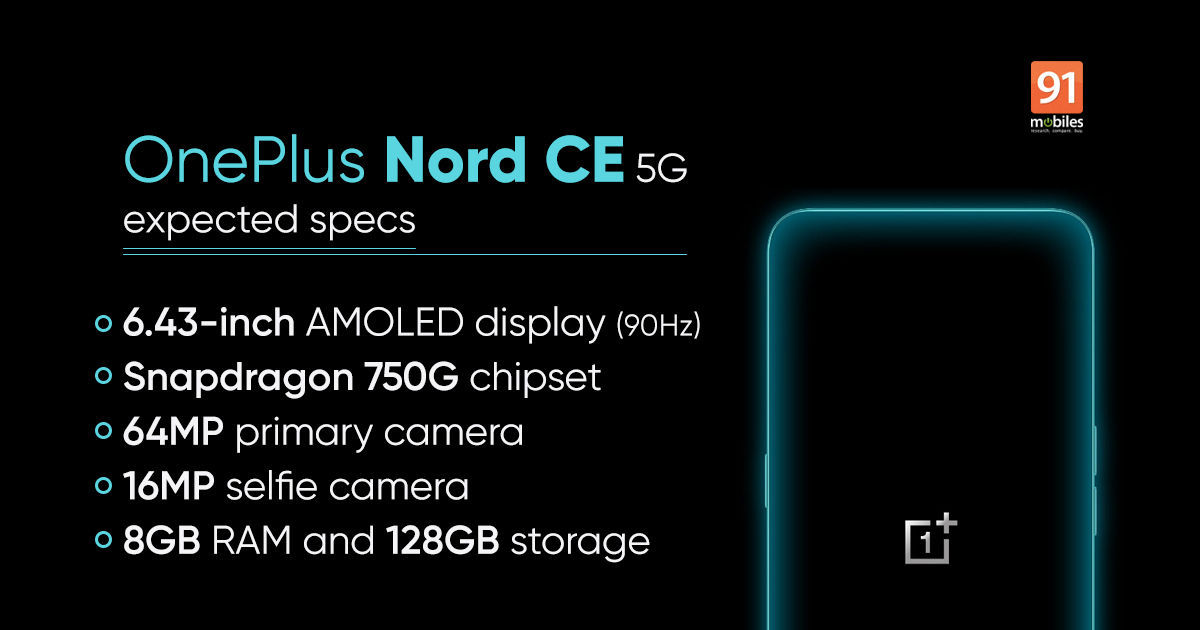 The folks over at MySmartPrice have received intel on the OnePlus Nord CE 5G specifications. Things we already knew include the 6.43-inch AMOLED display offering a 90Hz refresh rate with an in-display fingerprint scanner and punch-hole cutout. We also knew that the phone will be powered by the Snapdragon 750G chipset, which brings 5G connectivity to the device. Now, as per the latest leak, the phone will be available in two configurations. The base variant will offer 6GB RAM and 64GB storage, and the top version will come with 8GB RAM and 128GB storage, the latter being confirmed by Amazon. 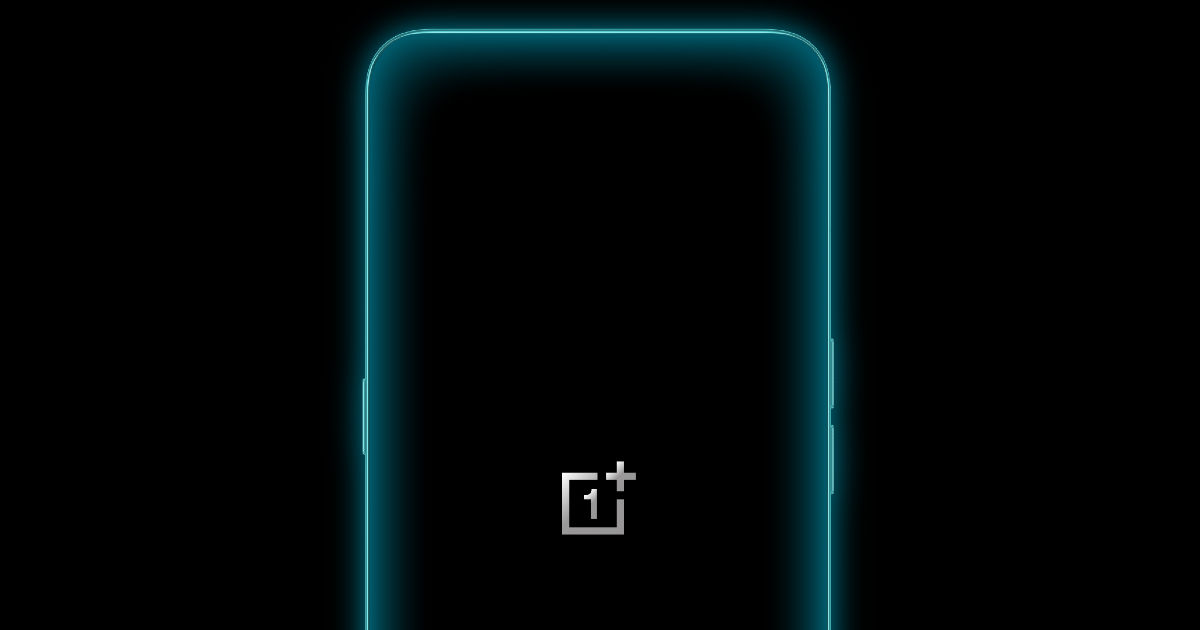 Moving on to the other specifications, there will be a triple rear camera setup at the back. The system will include a 64MP OmniVision sensor, an 8MP ultra-wide lens, and a 2MP depth unit. The front camera will be a 16MP sensor for selfies and video calling. The phone is said to feature a complete plastic build, including the frame, but it’ll be thinner than the original OnePlus Nord. The phone measures 7.9mm in thickness and it will also feature a 3.5mm headphone jack, which was missing on the original Nord.

Finally, the OnePlus Nord CE 5G will feature a 4,500mAh battery with support for 30W fast charging via Warp Charge 30T. The battery capacity is larger than the one in the OnePlus Nord, which means that it should offer better battery life. The phone will be available for pre-order on Amazon India starting June 11th with gifts worth Rs 2,699.