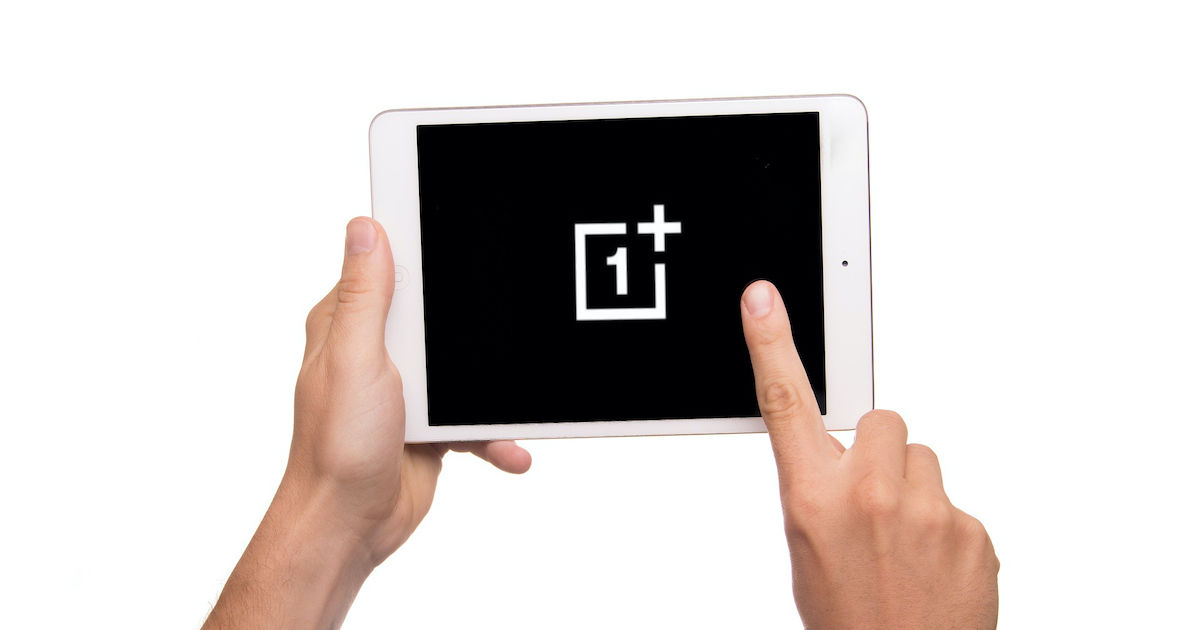 After filing a trademark at the EUIPO (European Union Intellectual Property Office), the company has filed the OnePlus Pad trademark in India as well. It shows application number 5030823 and class 9 which belongs to smartphones/tablets. As with the EUIPO, the Indian trademark doesn’t reveal much else about the tablet at the moment, except that the company is readying a tablet device. It could launch in the coming days and will look to take on Samsung and Apple tablets in the mid-range and premium segments. 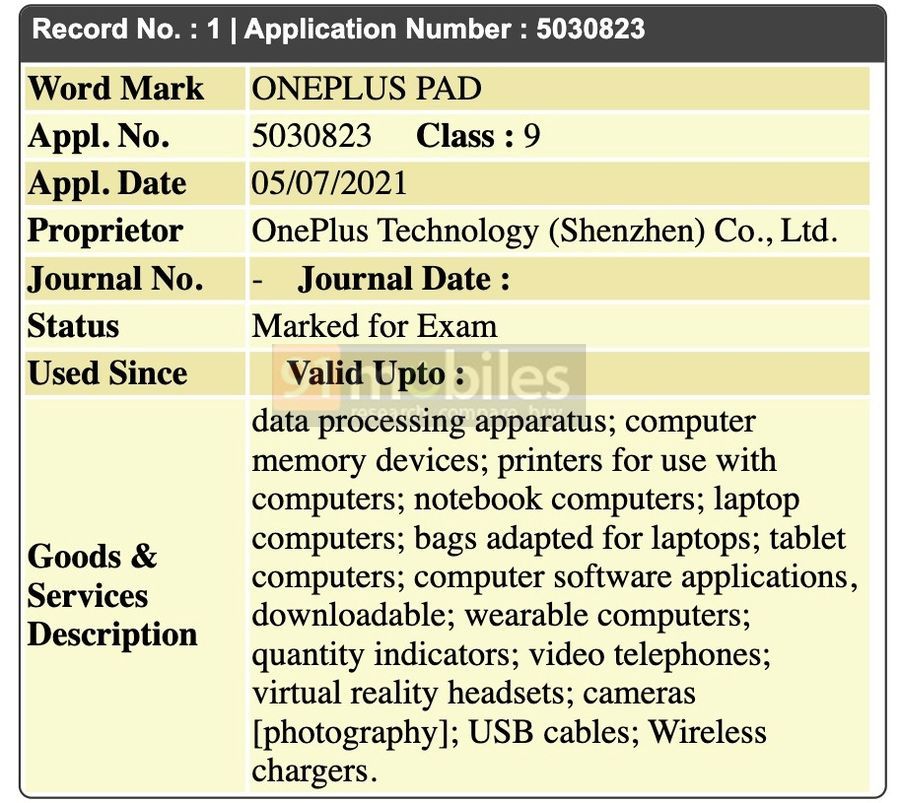 As mentioned earlier, the trademark filing does not tell us anything about the OnePlus Pad specifications. It does tell us that OnePlus may soon enter a brand new segment in India. The company has been expanding its portfolio lately with the launch of its first fitness tracker and smartwatch earlier this year.

OnePlus Nord 2 specifications could include a 6.43-inch FHD+ AMOLED display with a 90Hz refresh rate, an in-display fingerprint scanner, and a punch-hole cutout to the top-left corner of the screen. It will be powered by the MediaTek Dimensity 1200 SoC coupled with up to 12GB RAM and 256GB storage. The phone is likely to boot Android 11 OS out of the box with Oxygen OS custom skin on top. OnePlus Nord 2 is said to pack a 4,200mAh battery and may have fast-charging support. Connectivity options will include dual-SIM 5G apart from dual-band Wi-Fi ac, Bluetooth v5.1, GPS, NFC, and a USB Type-C port. The OnePlus Nord 2 will look similar to the OnePlus 9 series. It is said to have triple cameras on the back with a 50MP primary camera, an 8MP ultrawide camera, and a 2MP depth sensor/macro camera. There will be a 32MP snapper on the front for selfies.