91mobiles.com
Home News OPPO F21 Pro to launch in India before Diwali; will be sleeker...
Highlights 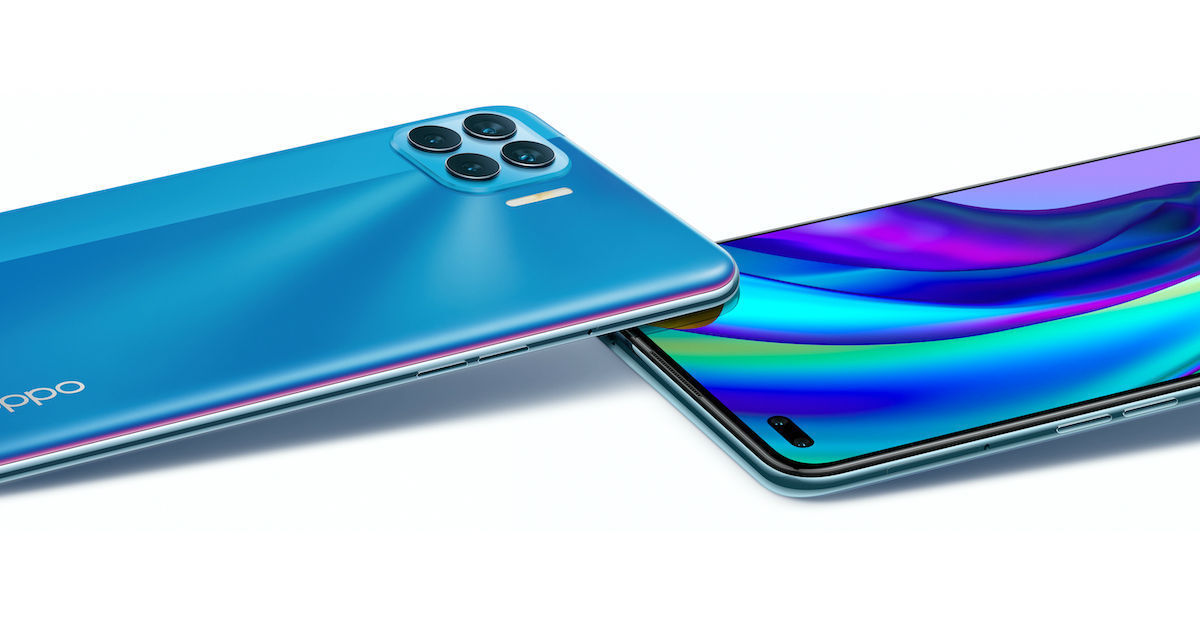 OPPO F21 Pro could be the next smartphone in the F series, according to a new report by MySmartPrice. The company will reportedly launch the OPPO F21 Pro in India before Diwali and is said to be sleeker than the OPPO F17 Pro. The exact launch date has not been revealed yet, but it seems the company may announce the phone late October or early November, just ahead of the festive season. Interestingly, it seems OPPO will be skipping the F19 moniker and will jump straight to the F21 series for reasons that are unknown at this time.

As of now, the only detail we have about the OPPO F21 Pro is the name and that it will be sleeker than the OPPO F17 Pro, according to the report by MySmartPrice based on industry sources. The OPPO F17 Pro is a pretty sleek phone in itself, measuring at just 7.48mm in thickness. The report also adds that the OPPO F21 Pro will feature a glass finish at the back and will look slightly different from the F17 Pro.

If the report is true, it would mean the OPPO F21 would launch soon after the F17 series. To recall, the OPPO F17 Pro was launched in India earlier this month, priced at Rs 22,990. The smartphone features an FHD+ AMOLED display, MediaTek Helio P95 chipset, 8GB RAM, 48MP quad cameras, and 4,000mAh battery with 30W fast charging support.

It is also unclear at the moment whether the OPPO F21 Pro will be accompanied by a vanilla OPPO F21. The OPPO F17 series, for example, includes a non-Pro model which was launched a few days later. The OPPO F17 is priced starting at Rs 17,990 and will go on sale on September 21st.