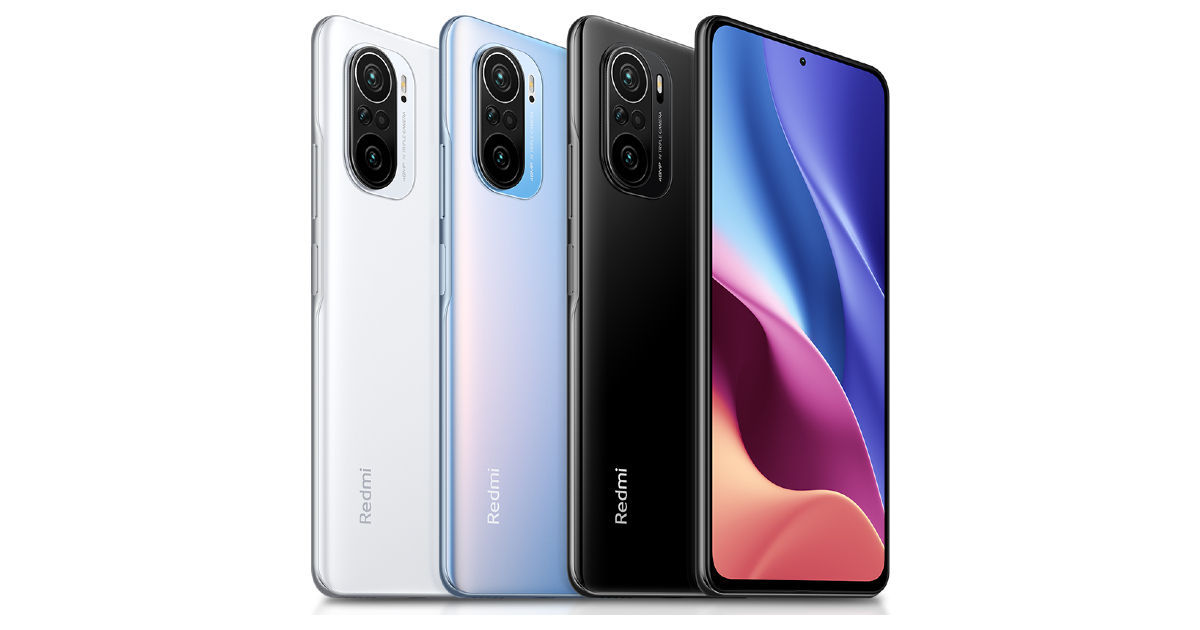 Redmi K40 series was launched in China yesterday i.e February 25th and it seems the phone is set to launch globally as a POCO phone. Earlier this week, the Redmi K40 global variant with model number M2012K11AG was spotted at the IMDA certification under the POCO branding. This same model has now received the Indonesian Telecom certification, again with the POCO brand, as spotted by tipster Mukul Sharma. While the listing doesn’t reveal the name of the phone, it is speculated to be the POCO F2 or POCO F3.

Redmi K40 to be rebranded as a POCO phone?

The IMDA listing earlier this week revealed that the POCO phone will come with 5G support, just like the Redmi K40. POCO is yet to launch a 5G smartphone in India but we may see that change in the coming months. The Indonesia Telecom certification suggests an Asia launch is imminent and we may also see the phone arrive in India in the future.

To recall, the Redmi K40 flaunts a 6.67-inch E4 AMOLED FHD+ display with a 120Hz refresh rate, 360Hz touch response, a tiny 2.76mm punch-hole cutout, and a 3.5mm slim bottom bezel. It is powered by the Snapdragon 870 SoC coupled with up to 12GB RAM and 256GB storage that is expandable via a microSD card. The phone runs Android 11-based MIUI 12 custom skin out of the box. Connectivity features include 5G, 4G LTE, Wi-Fi 6, Bluetooth 5.1, GPS, and USB Type-C for charging and data transfer.

Moving to cameras, Redmi K40 features a triple-camera setup at the back with a 48MP primary sensor, an 8MP wide-angle lens, and a 5MP macro lens. There is a 20MP camera on the front for selfies and video chats. It has an in-display fingerprint sensor for security and a 4,520mAh battery with 33W fast-charging support. Redmi K40 also has stereo speakers, Dolby Atmos, High-Res audio, and an IP53 rating for dust and water-resistance.

POCO X3 Pro vs POCO F3: here are all the differences