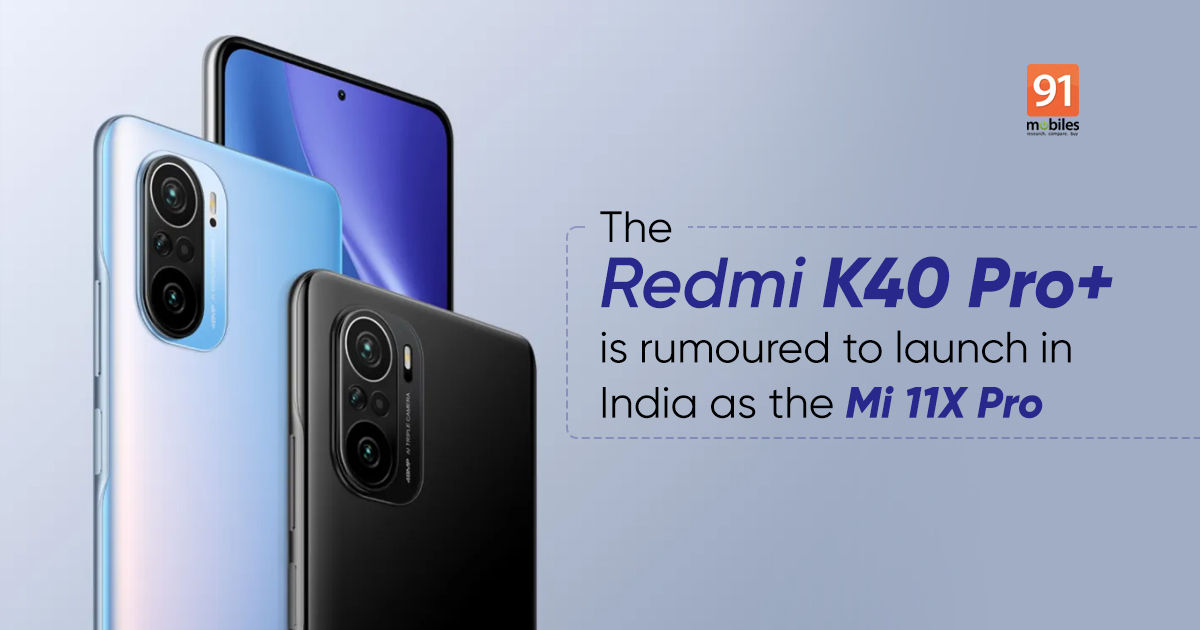 Redmi K40 and Redmi K40 Pro+ specifications have appeared on Google Play Console listing ahead of their global launch. The phones were originally launched last month in China. The former is expected to debut as the POCO F3 globally, whereas the Redmi K40 Pro+ is expected to launch as Mi 11i globally and Mi 11X Pro in India. The listing spotted by tipster Mukul Sharma reveals the Redmi K40 Pro+ specifications. The phone comes with 8GB RAM, FHD+ 1080p display, Android 11 OS, Snapdragon 888 SoC, and Adreno 660 GPU. The Redmi K40 features 12GB RAM, Android 11, Adreno 650 GPU, Snapdragon 870 SoC, and an FHD+ display. Redmi K40 Pro+ flaunts a 6.67-inch E4 AMOLED display with a 120Hz refresh rate and 1300 nits peak brightness. It ships with the mighty Qualcomm Snapdragon 888 SoC paired with Adreno 660 GPU, up to 12GB RAM, and 512GB storage. The phone runs on Android 11-based MIUI 12 custom skin out of the box and has a side-mounted fingerprint sensor for security.

Moving to optics, the Redmi K40 Pro has a triple camera setup at the back with a 108MP Samsung HM2 primary sensor, an 8MP ultra-wid-angle lens, and a 5MP macro sensor. There is a 20MP snapper on the front for selfies. The handset packs a 4,520mAh battery and supports 33W fast charging. Connectivity options include 5G, 4G LTE, Wi-Fi 6, Bluetooth 5.1, GPS, and USB Type-C port.

The Redmi K40 sports a 6.67-inch E4 AMOLED FHD+ display with a 120Hz refresh rate, 360Hz touch response, a tiny 2.76mm punch-hole cutout, and a 3.5mm slim bottom bezel. It is powered by the Qualcomm Snapdragon 870 SoC paired with 8GB RAM and up to 256GB storage that will be further expandable via a microSD card. The phone boots Android 11-based MIUI 12 custom skin out of the box. 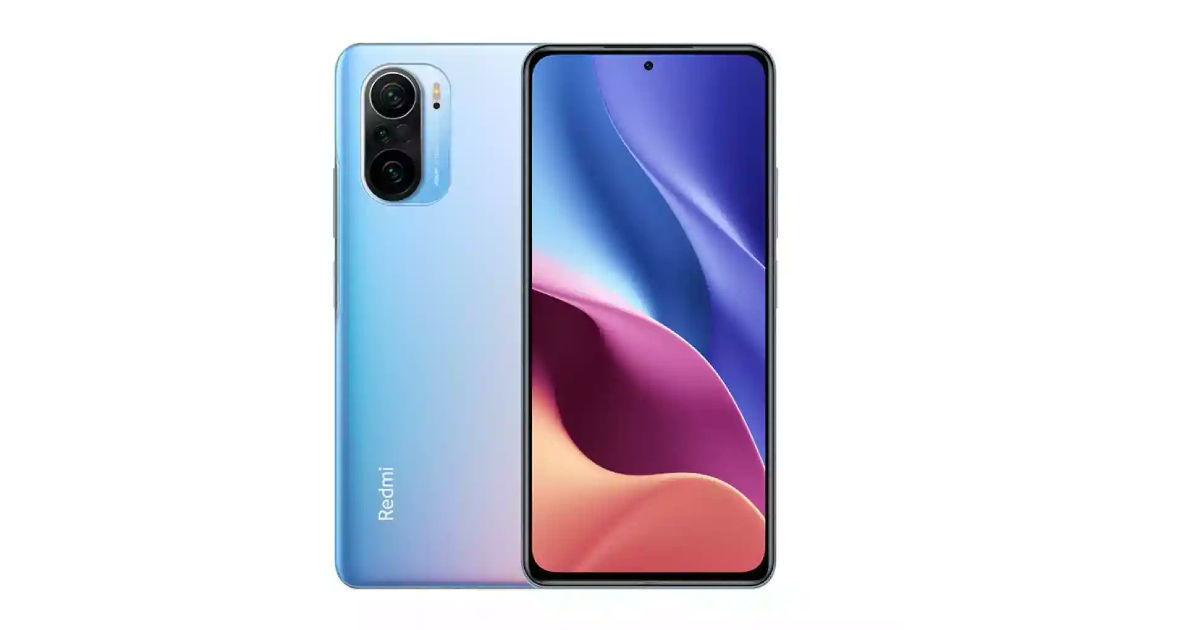 As for the cameras, the Redmi K40 will have a 48MP AI triple camera system at the back with a 48MP primary sensor, an 8MP wide-angle lens, and a 5MP macro lens. There is a 20MP camera on the front for selfies and video chats and a side-mounted fingerprint sensor for security. The phone also features a 4,520mAh battery and 33W fast-charging. Connectivity features include 5G, 4G LTE, Wi-Fi 6, Bluetooth 5.1, GPS, and USB Type-C for charging and data transfer.