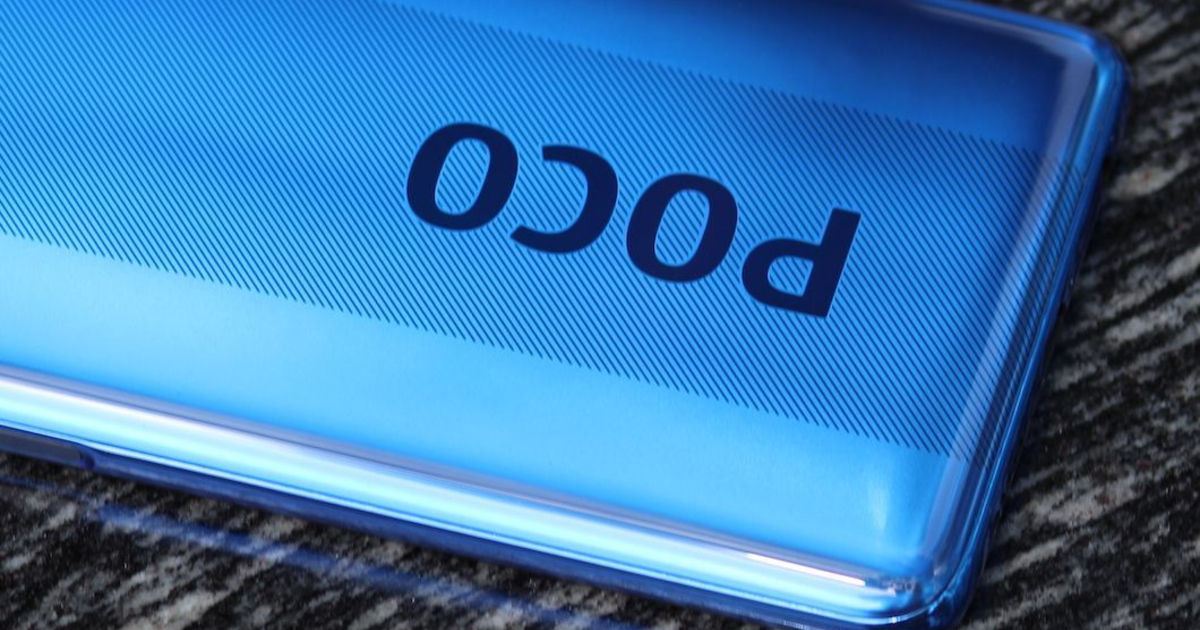 POCO M3 was unveiled globally last year as a budget offering and value for money offering. Leaks and reports have suggested us the company is working on a pro model, dubbed the POCO M3 Pro and it will the first 5G budget phone from the brand. Speculations are rife that it will a rebrand of the Redmi Note 10 5G. Now, in an exclusive interview with Android Central, POCO Global executive Kevin Xiaobo Qiu, and Angus Ng have confirmed the existence of the POCO M3 Pro and revealed it will be available in iconic POCO Yellow colour option. Kevin has also mentioned the POCO M3 Pro 5G will be the first POCO M-series phone to arrive with a high refresh rate display.

As said, POCO M3 Pro will be the first budget 5G phone from the brand, and regarding it, the top executive has said, “We want to give people an easier way to switch to 5G. By giving them an option at a lower price point, they can experience 5G when they want to. We wanted to make it more accessible for our fans to connect to 5G.” Additionally, the POCO executives have revealed that following the POCO M3 Pro 5G launch, the POCO X3 NFC will be discontinued since both the phones fall in the same price segment. For those who need performance, there’s the recently launched POCO X3 Pro. 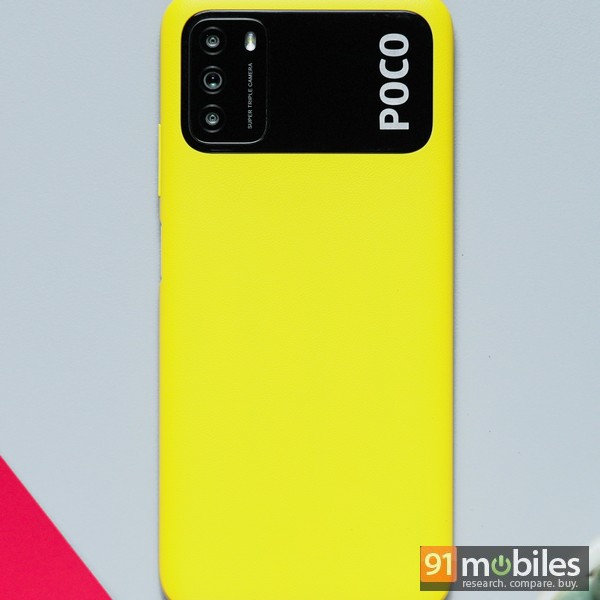 The POCO M3 Pro 5G is expected to arrive with a MediaTek Dimensity chipset. Qiu says that the phone will offer up to 60 percent better performance compared to the Snapdragon 662 seen on the regular POCO M3. “Based on our performance evaluation and the price where it will be positioned, we felt that it hits the spot. We believe that this chipset can live up to our fans’ expectations,” said the executive. While the company hasn’t explicitly mentioned the chipset name, we know it is the Dimensity 700 processor, since it powers the Redmi Noe 10 5G. While a proper launch timeline hasn’t been revealed by the POCO executives, reports suggest it should happen sometime in the next couple of months. It may also debut in the Indian market as a successor to the POCO M2 Pro.

POCO phones come with MIUI based skin, which it calls MIUI for POCO for all its smartphones. Now, going by the comments of the POCO executives, the software skin might be renamed to POCO UI in order to differentiate it from MIUI. “We are going to add some special features to make MIUI for POCO into a more exclusive look for our customers. it will still be based on MIUI’s codebase, but we’re looking at exclusive features for the upgraded interface.” Angus Ng also mentioned the possibility of creating a unique interface from scratch but says it’s not feasible at the moment. If it gains a significant market share globally, POCO might definitely look into the possibility. 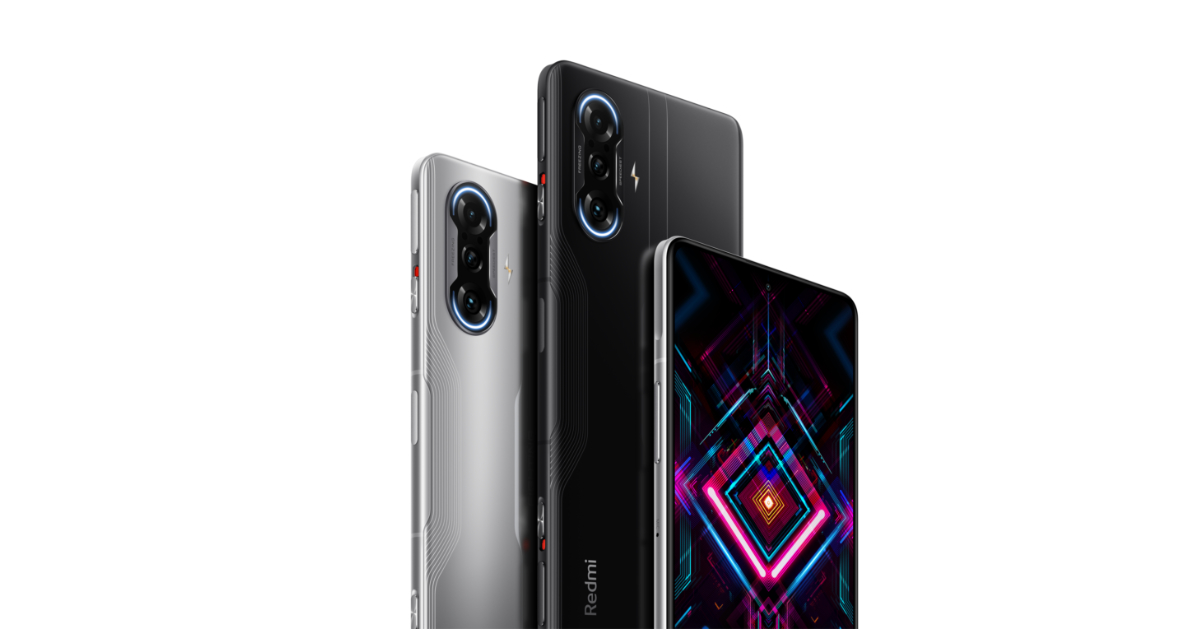 The POCO executives say the brand has no plans to launch a flagship, similar to the POCO F2 Pro at the moment. The company had recently unveiled the POCO F3 in the global market and going by the comments, there might not be a POCO F3 Pro anytime soon. “We’ve definitely discussed launching a super flagship. The POCO F3 features a snapdragon 870, and it is better than last year’s snapdragon 865. One of the major issues we’ve noticed when we try to go up against phones like the Mi 11, Galaxy S21, and iPhone 12 is that it’s difficult to get the price down,” noted the executives. POCO F3 GT is expected to be a rebrand of the Redmi K40 Enhanced Edition and is said to launch in India soon. However, the announcement has been kept on hold at the moment owing to the Covid-19 crisis.