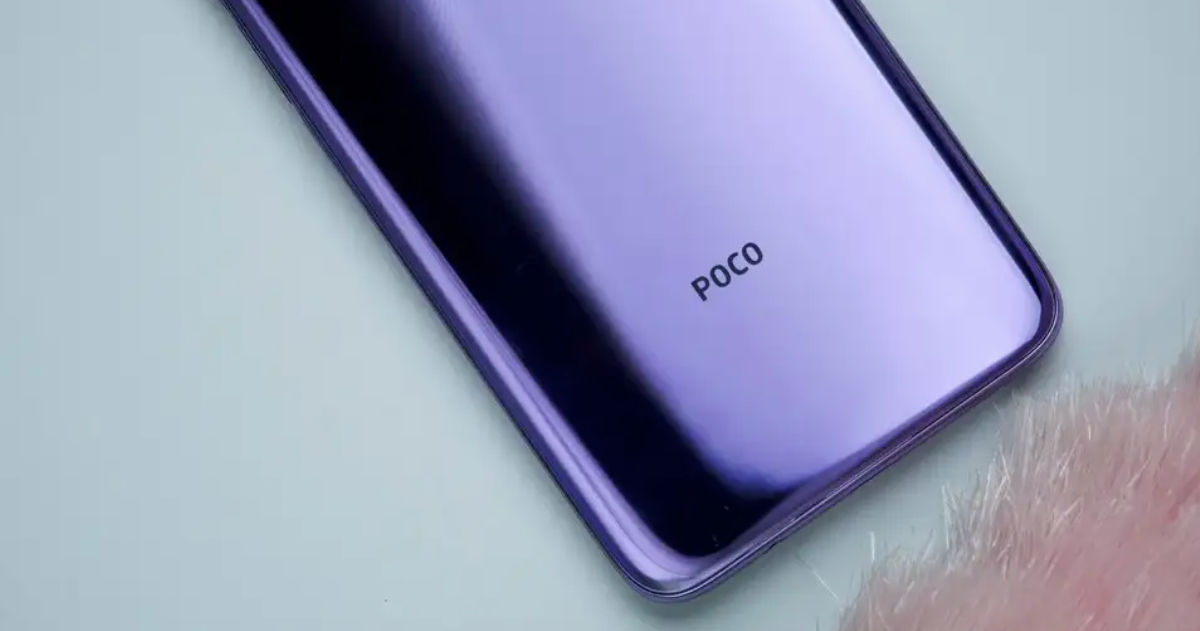 POCO has been busy in 2020 launching several smartphones in India across the budget and mid-range price segments. The POCO X2 was followed by the POCO X3 while the POCO M2 Pro was followed by the more affordable POCO M2. Earlier this week, the POCO C3 was launched in the country as the brand’s cheapest phone yet. Some of these POCO phones have been called out for being too similar to phones from Xiaomi. The POCO M2 Pro, for example, is a rebranded Redmi Note 9 Pro while the POCO C3 seems to be a repackaged Redmi 9C. Even the POCO X2 came to India as a version of the Redmi K30. Poco’s Country Director Anuj Sharma in an interview with The Indian Express explained why some POCO phones are rebranded Xiaomi devices.

Sharma said that “POCO is still a new brand and developing new phones for every series is a tough task,” The Indian Express reports. “This is why POCO uses Xiaomi as a platform and improvises on top of it.” He adds that POCO is not the only brand to do this. “The first OnePlus phone – OnePlus One – was a rebranded Oppo device and similar was the case with Realme’s first phone. Brands often tend to follow this strategy and this isn’t anything new in Poco’s case,” Sharma said.

POCO plans to follow the same strategy for the foreseeable future, which means you can expect upcoming POCO phones to also be inspired by Xiaomi’s devices. The company also plans to use MIUI on its phones and has no plans to build its own software platform as of now. Realme, for example, launched the Realme UI as the company moved away from OPPO’s ColorOS platform.

Sharma also confirmed that POCO F2 Pro will not be launching in India as the company feels it is not a good upgrade over the POCO F1. “The Poco F1 was a device that changed the market and consumers expect the same from the successor. The Poco F2 Pro isn’t that device. We are working to bring a true successor to the Poco F1 but it will take time for us to develop it,” Sharma said.