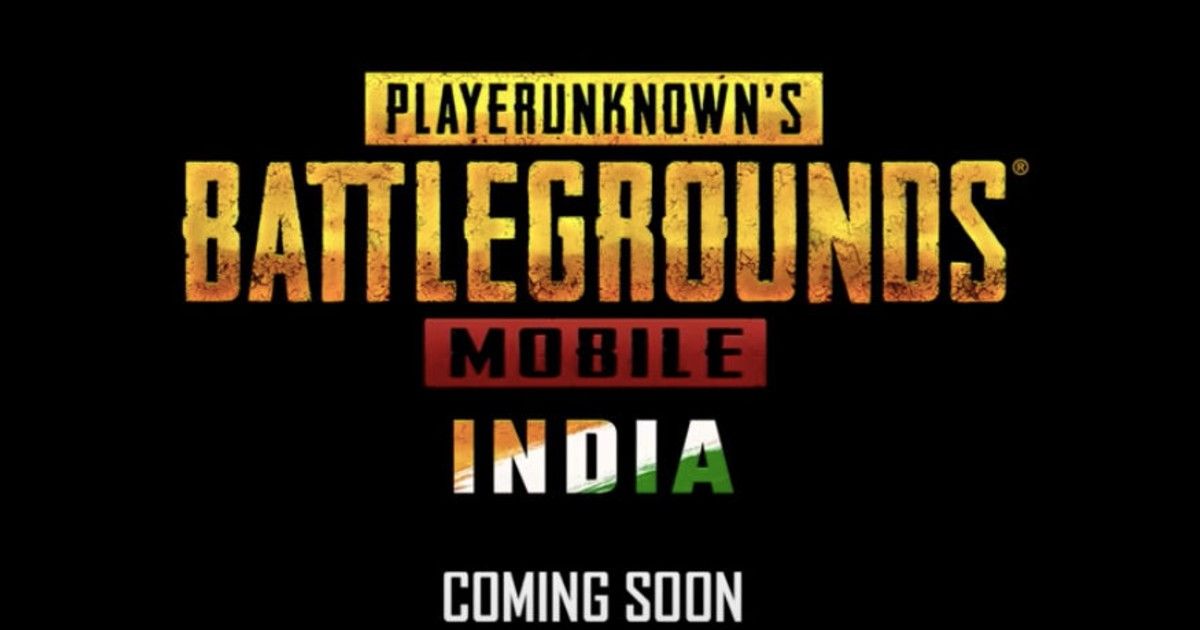 PUBG Mobile India ban had disappointed fans big time and there have been multiple reports of its launch in the country on several occasions. However, nothing seems to have been going in the company’s (PUBG Corporation) favour. PUBG Corp. has a re-worked version of the game with less gore and violence and it is said to be different from the global version. Now, in the latest development, noted YouTuber GodNixon aka Luv Sharma claims the government has approved the PUBG Mobile India launch. In the latest YouTube episode with the title “PUBG Mobile India Update! Government Approved “, he has stated that sources close to the development have confirmed the government has given a green signal for the PUBG Mobile India launch.

However, the PUBG Mobile India launch date hasn’t been confirmed yet. Another content creator, Ghatak has dropped hints to suggest PUBG Mobile comeback in India. “I wasn’t going to reveal this, but the audience’s support couldn’t stop me from making revelations. The following two months will be very good for PUBG lovers, and numerous exciting updates are coming soon for TSM lovers. Please don’t ask for a date,” noted the content creator (translated).

“I cannot tell the timing or anything because we don’t know yet. But what I can tell you is, we care about the Indian market greatly, and also, that’s how I get to know you and get to know friends in the Indian gaming industry now. So definitely, we will work hard to make it happen,” Sean Hyunil Sohn, Head of Corporate Development at Krafton has said Akshat Rathee, MD and co-founder, NODWIN Gaming. However, it should be noted that PUBG Corp is yet to make an official announcement in this regard so we suggest you take this with a pinch of salt and wait for a confirmation.