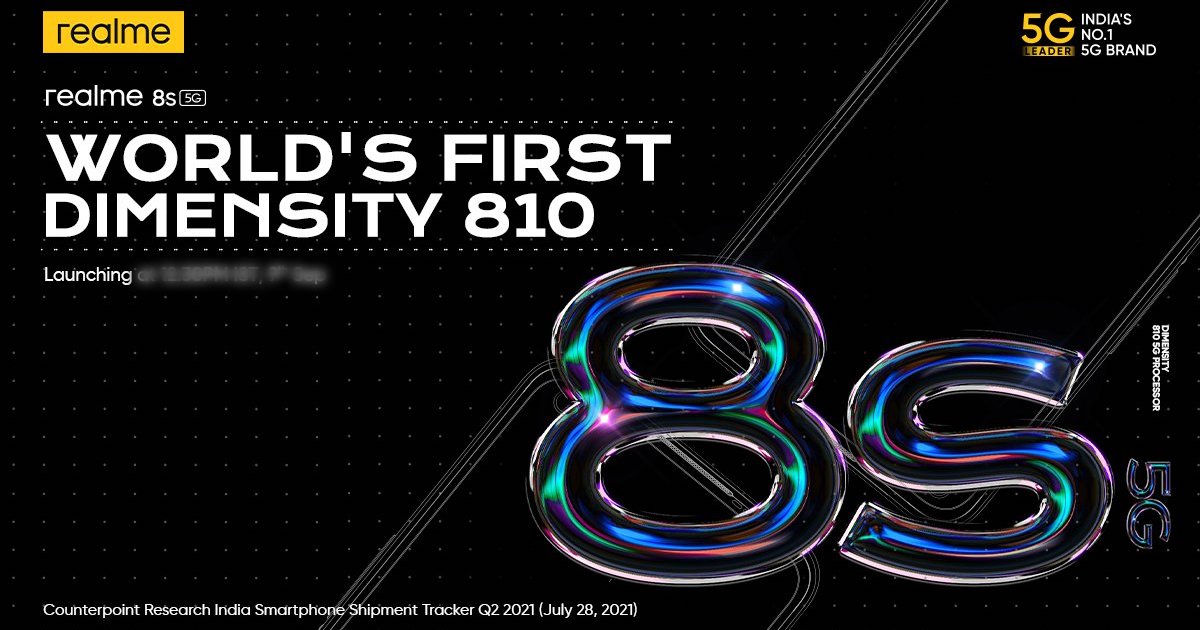 Realme 8s 5G price in India will be revealed next week as the company has announced the launch date. Realme has revealed that the Realme 8s 5G India launch is on September 9th, 2021 at 12:30 PM IST. This will be the world’s first smartphone to ship with the new MediaTek Dimensity 810 chipset. The phone is already confirmed to be available on Flipkart following its launch in India. Back in July, 91mobiles exclusively revealed the Realme 8s specifications and design through some renders. Ahead of next week’s launch, here’s a quick look at what the smartphone will offer.

Realme India and Europe CEO Madhav Sheth has revealed that the Realme 8s 5G launch date in India is September 9th, 2021. The launch event will begin at 12:30 PM IST. The executive has also confirmed that the Realme 8s 5G is powered by the Dimensity 810 chip, as expected. It is unclear at the moment if the Realme 8i will also launch at the same event or whether the company is planning a separate event for that.

We are all set to provide you with an ultimate performer that is #realme8s5G. It features the World’s First MediaTek Dimensity 810 5G Processor to give you an #InfinitelyPowerful experience.

Based on what we learned from tipster @OnLeaks, the Realme 8s 5G will feature a 6.5-inch 90Hz display. The Dimensity 810 5G chipset will be paired with up to 8GB RAM and 256GB internal storage. The Realme 8s will also come with 5GB Dynamic RAM Expansion. The device will ship with Android 11 OS with Realme UI 2.0 on top. 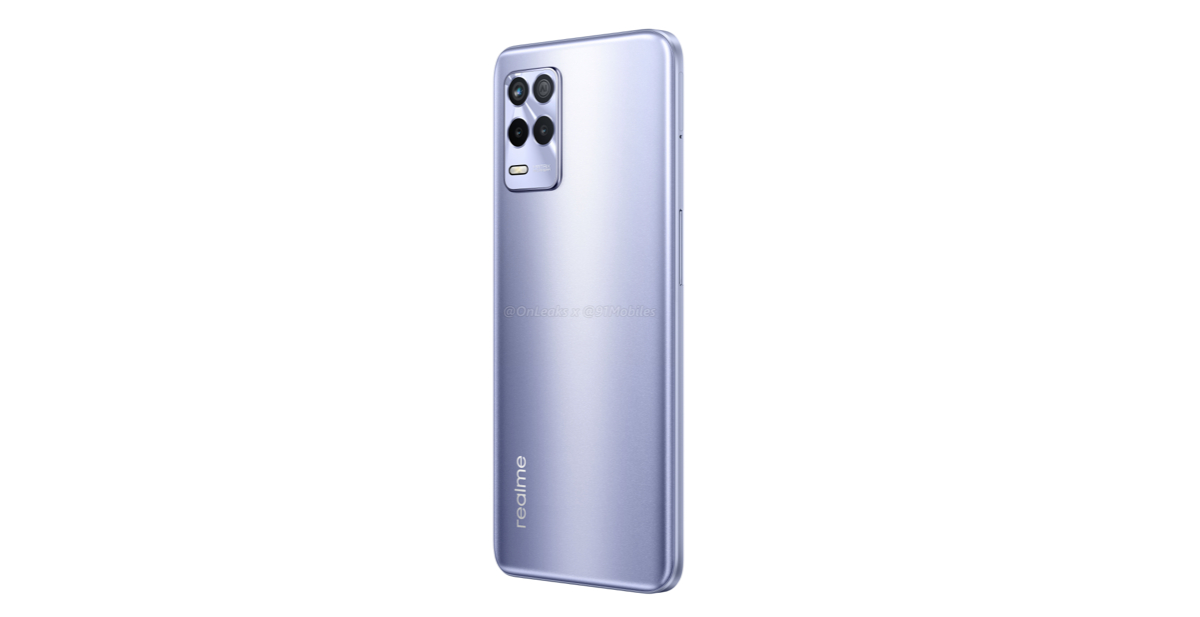 In the camera department, the Realme 8s 5G features a triple rear camera system. The setup includes a 64MP primary camera while the other two sensors are unknown at the moment. At the front, the Realme 8s 5G gets a 16MP sensor for selfies and video calls. The Realme phone packs a 5,000mAh battery with 33W fast charging support. Other features include a side-mounted fingerprint sensor, a USB Type-C port, and a 3.5mm headphone jack. 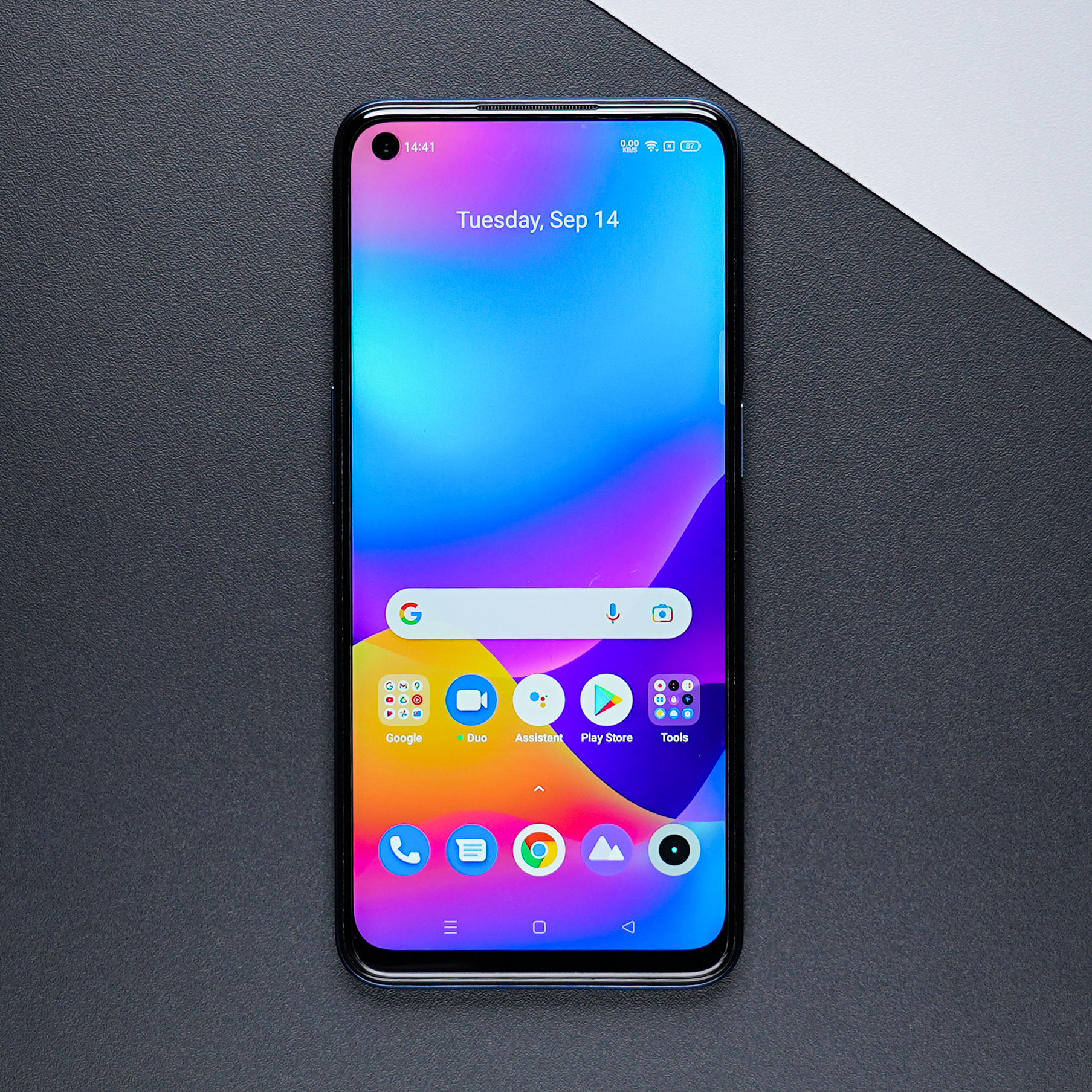 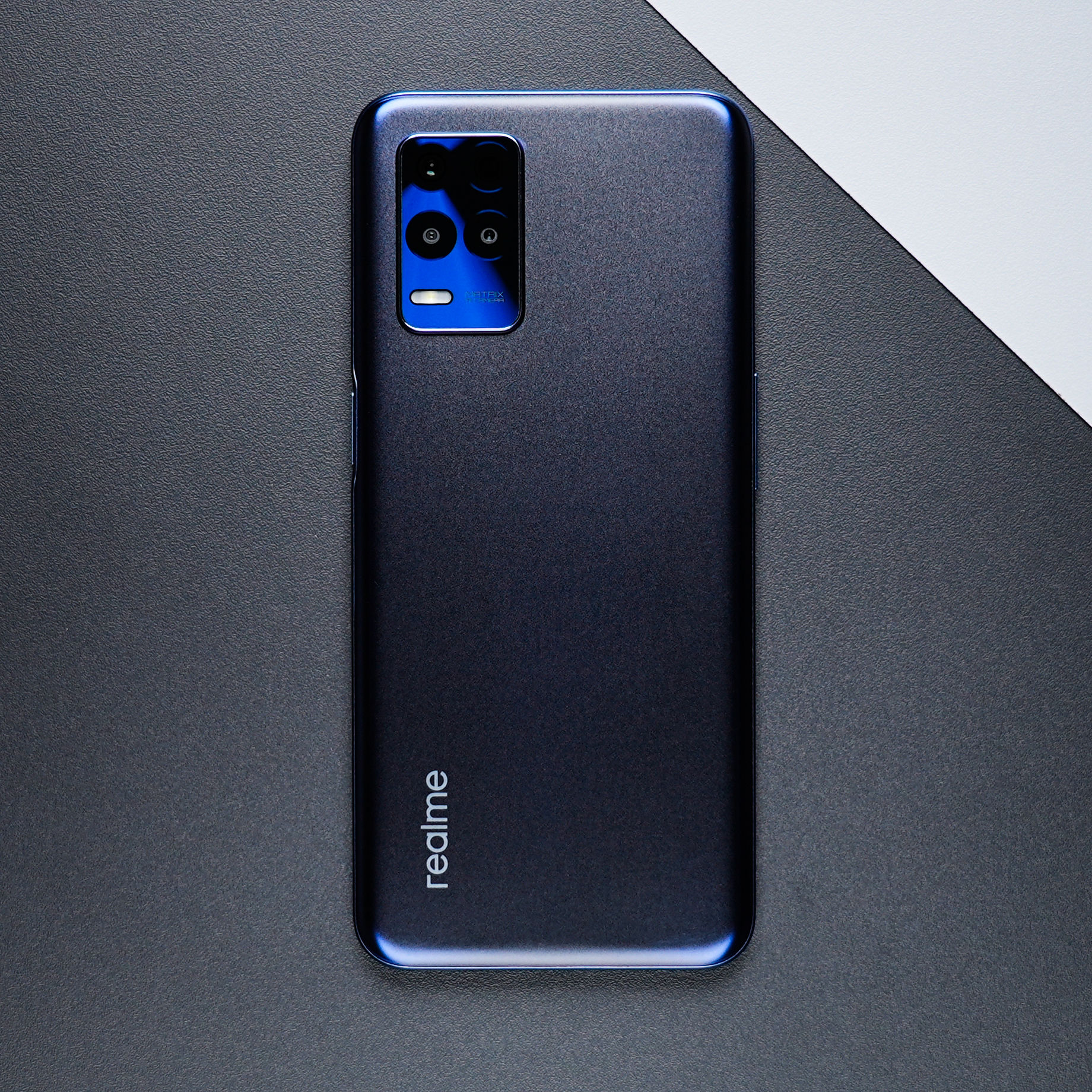 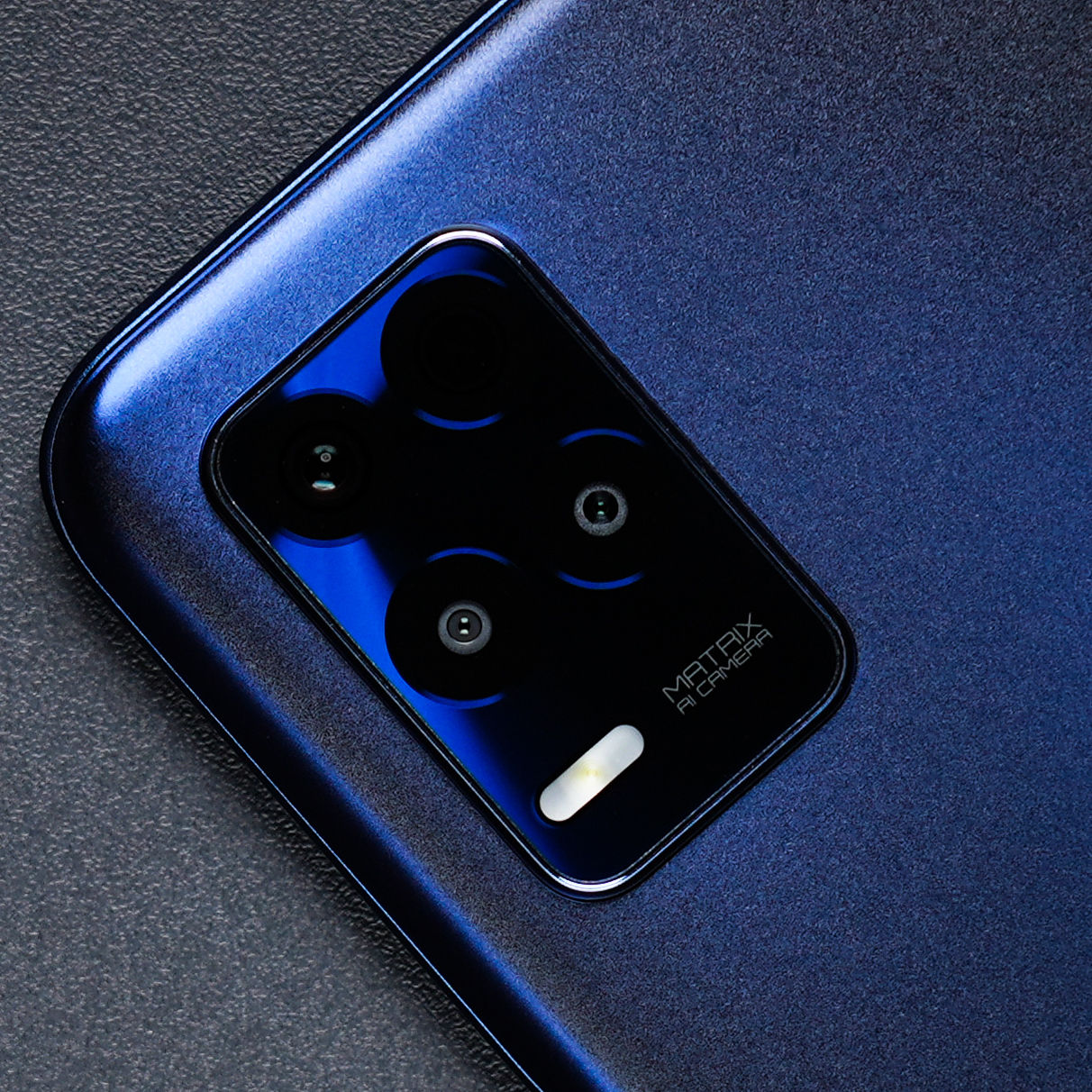 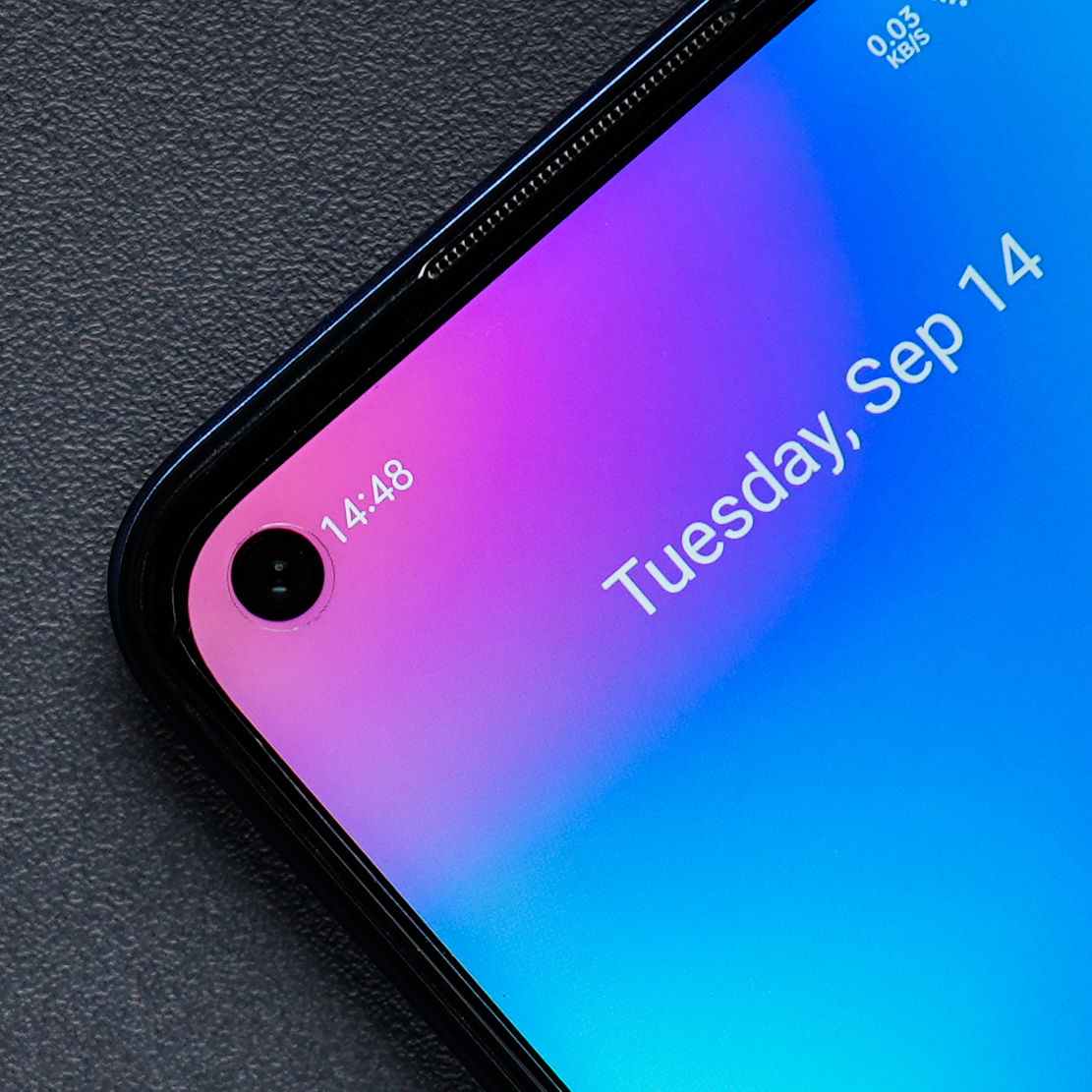 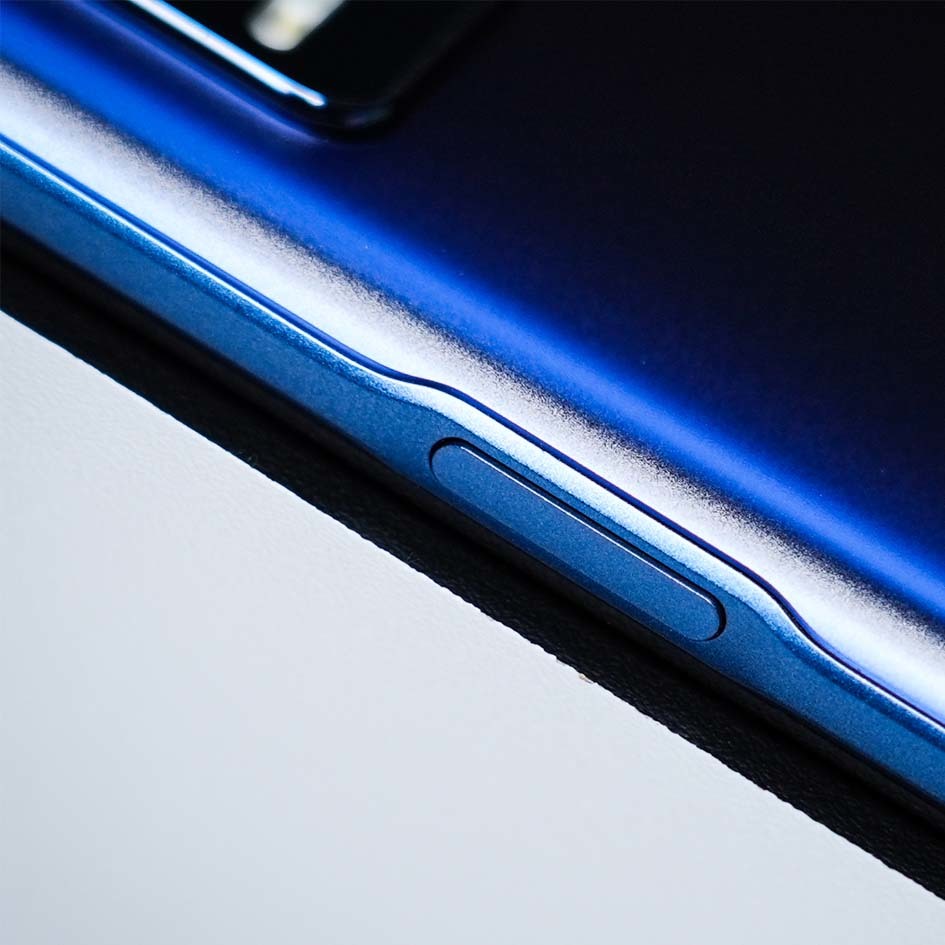 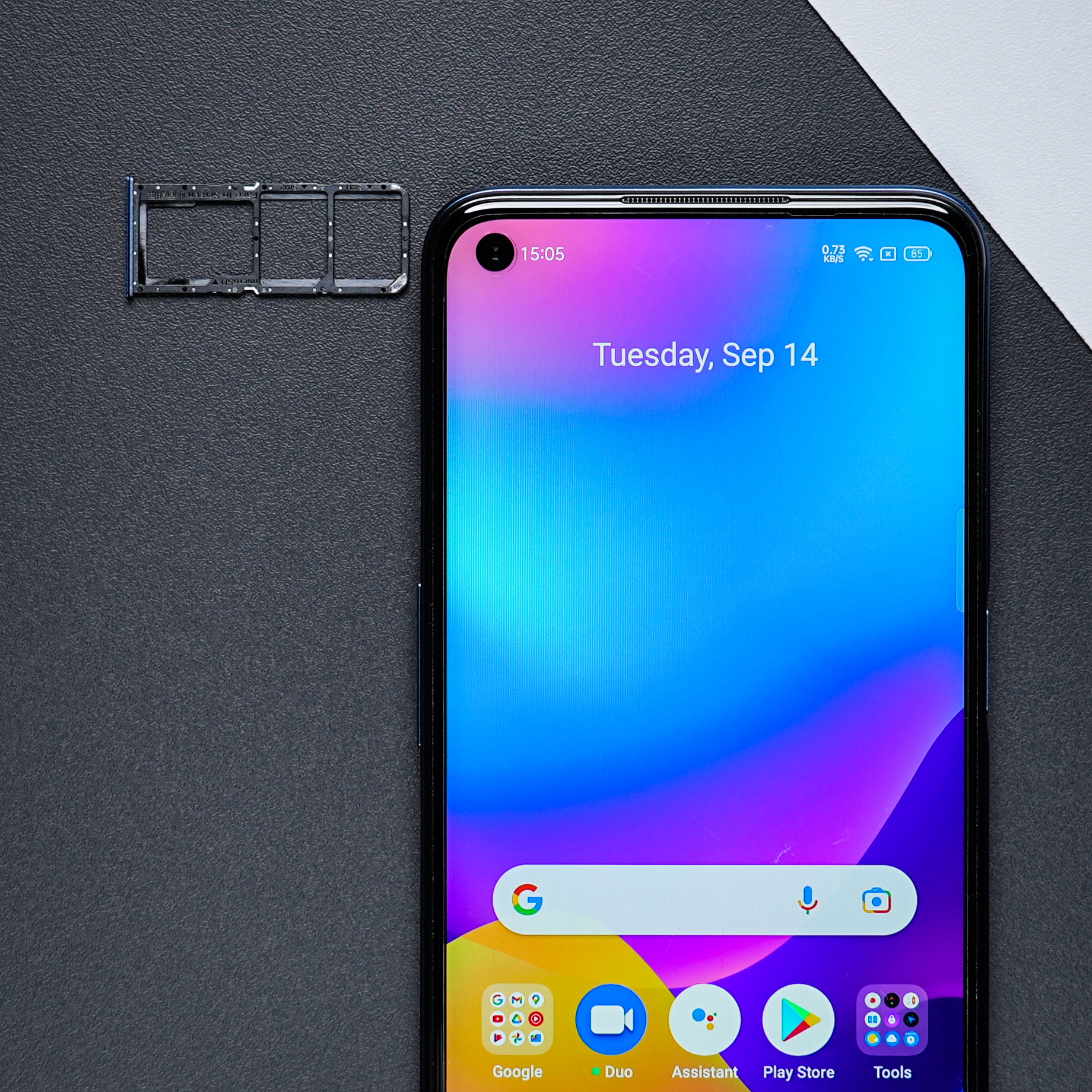 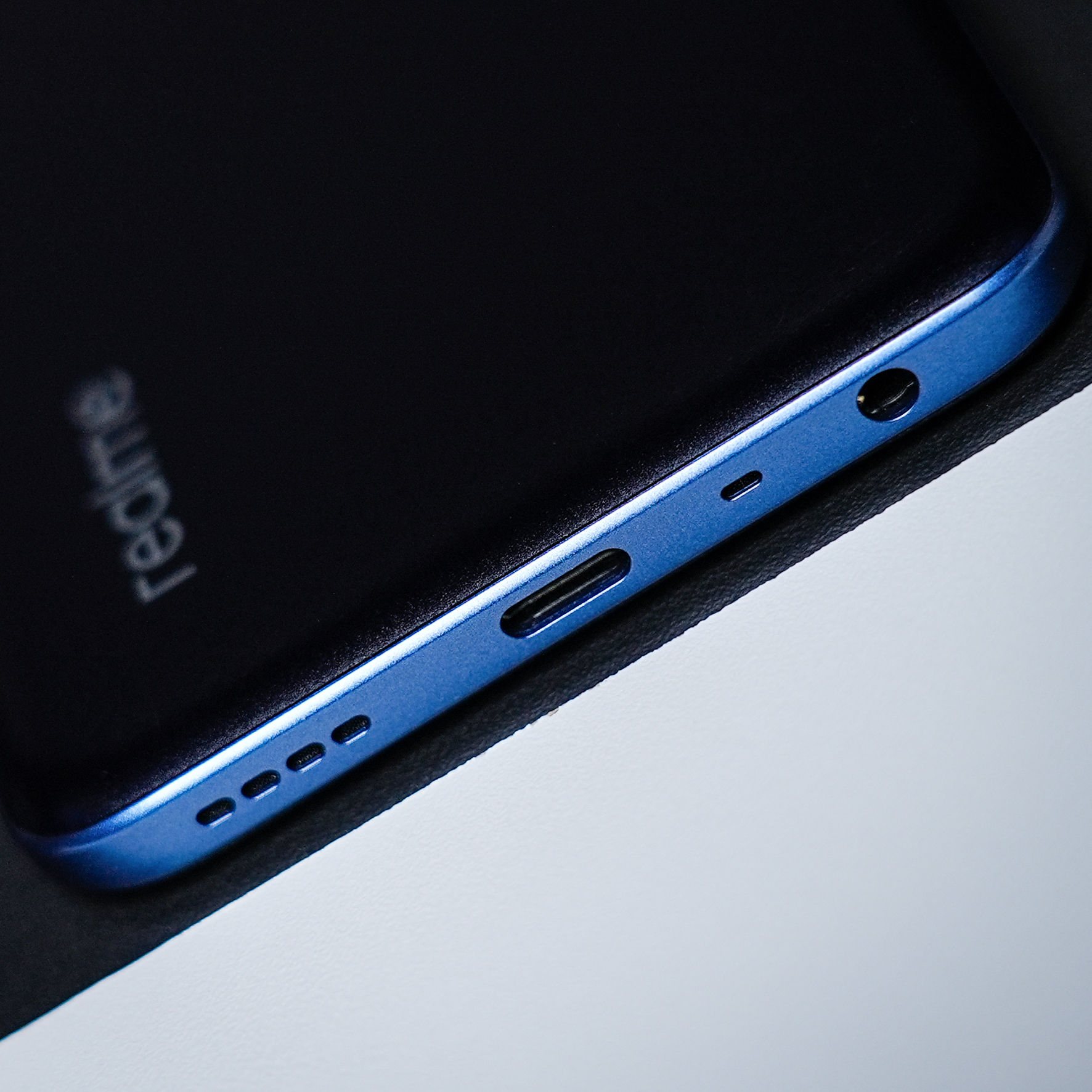 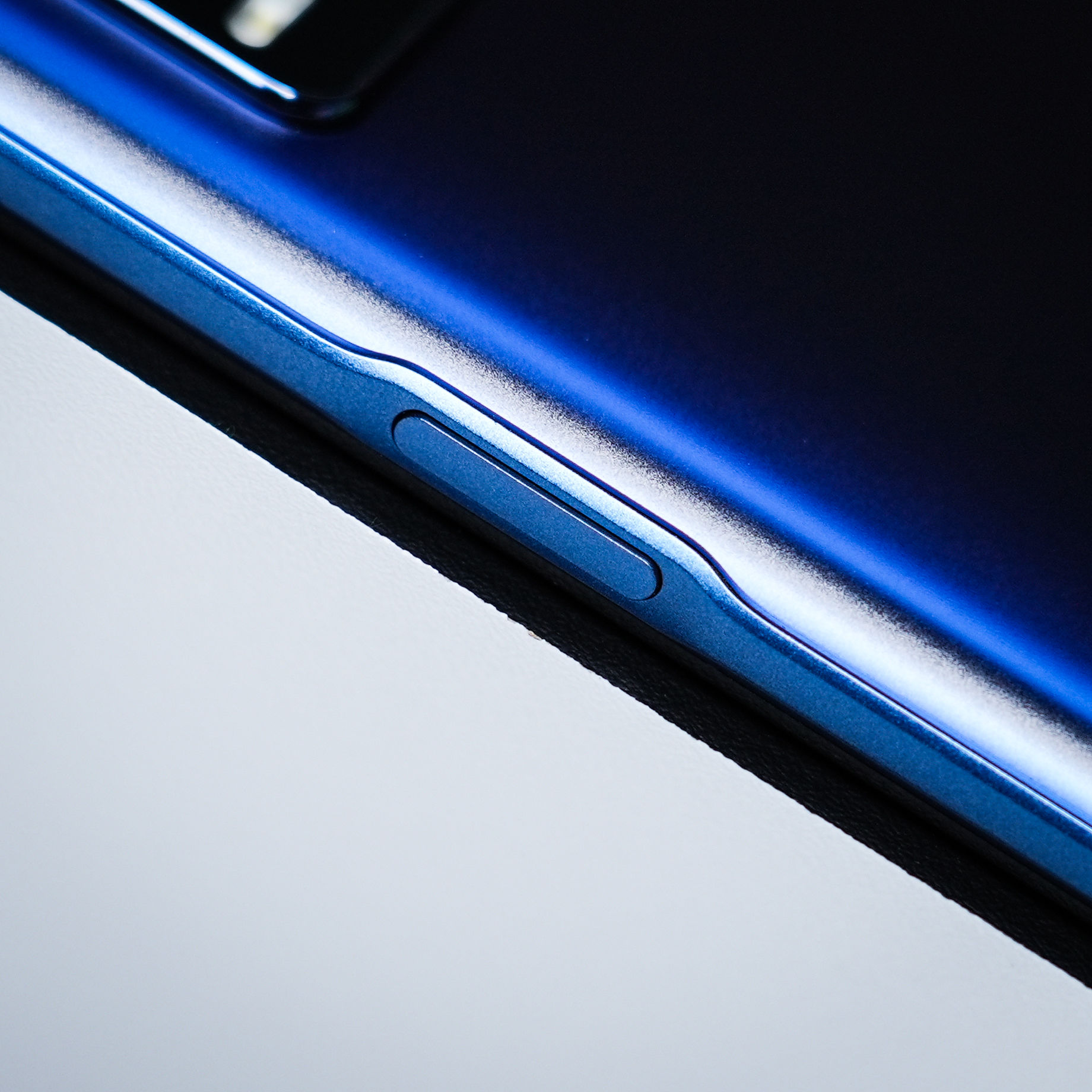 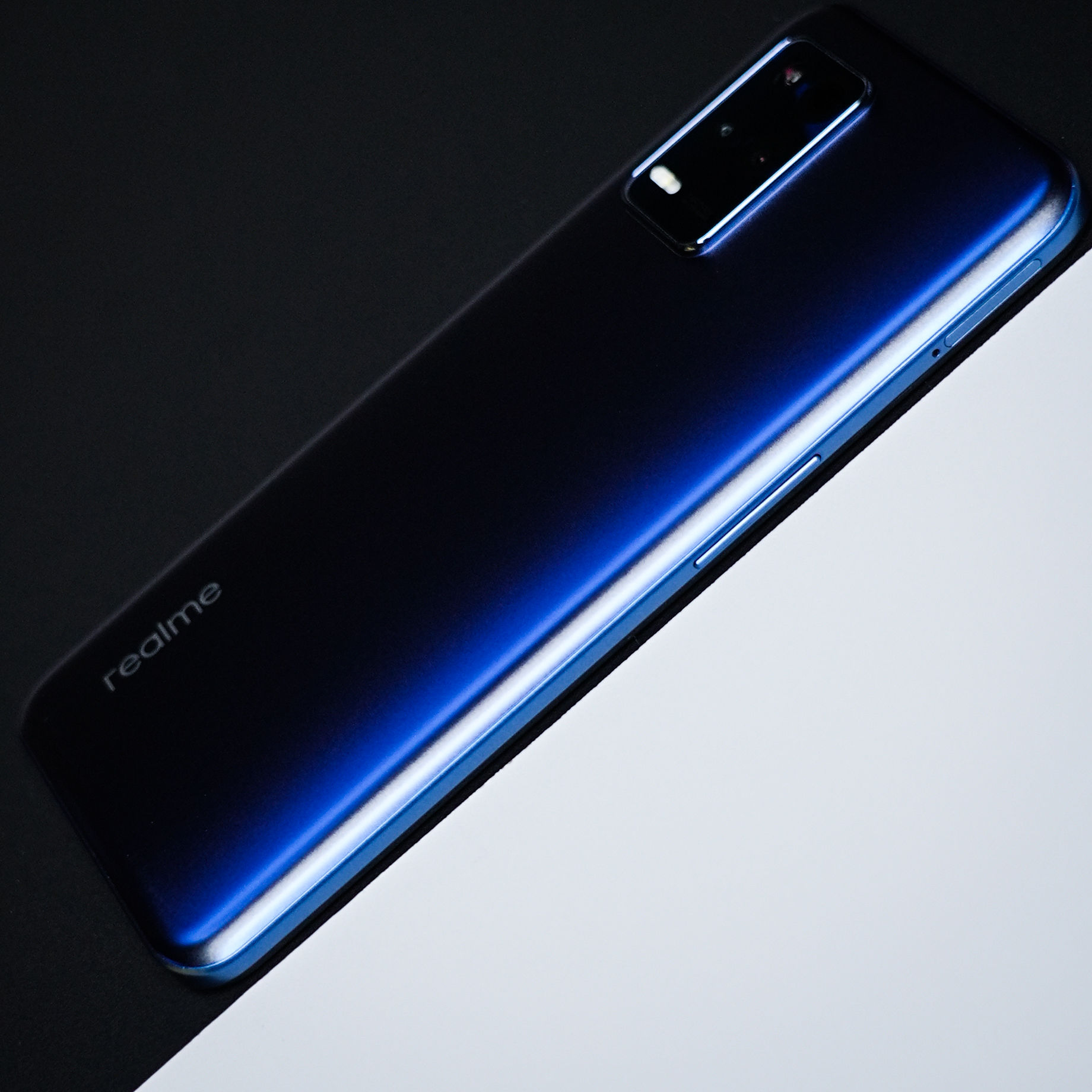 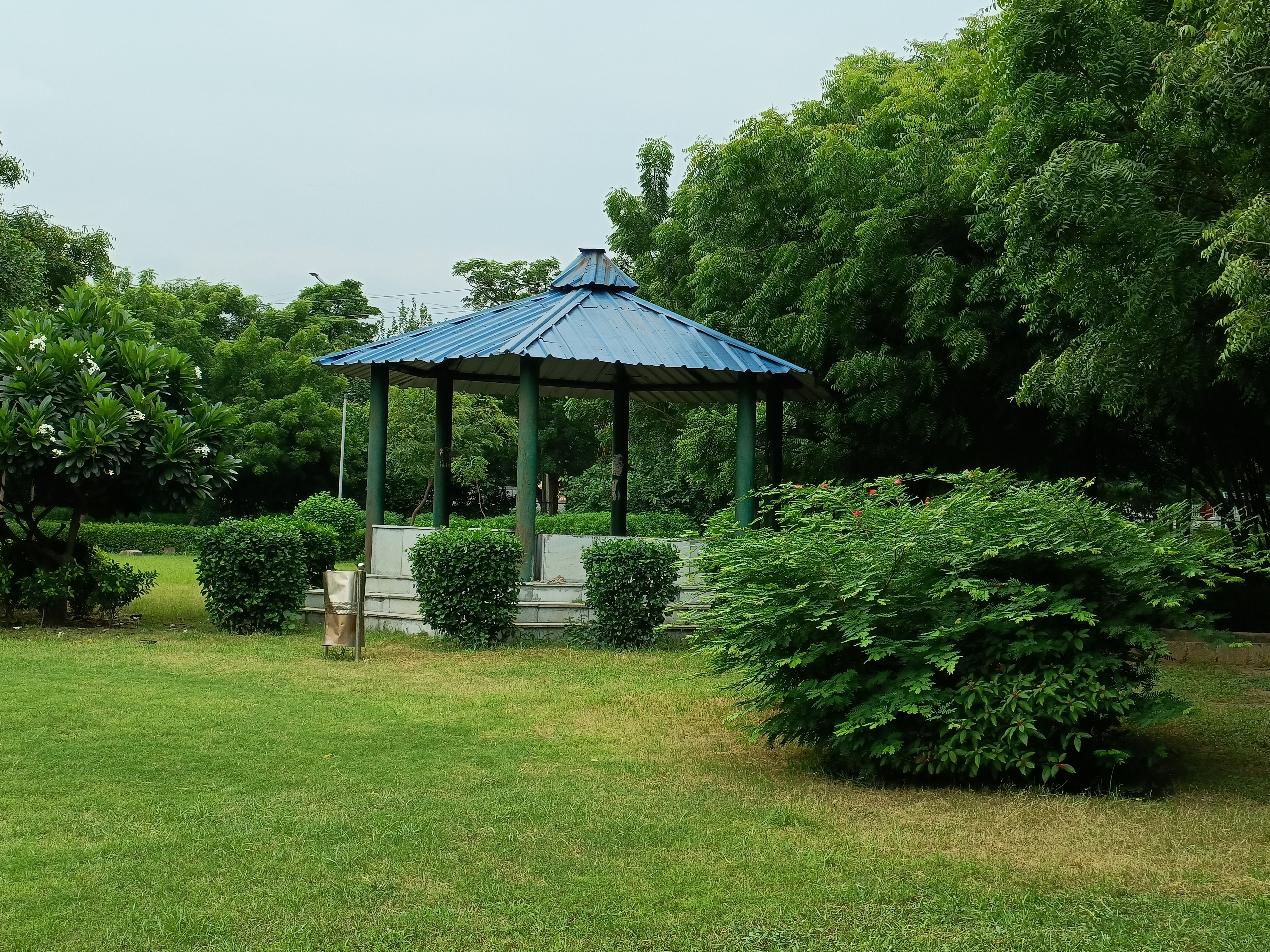 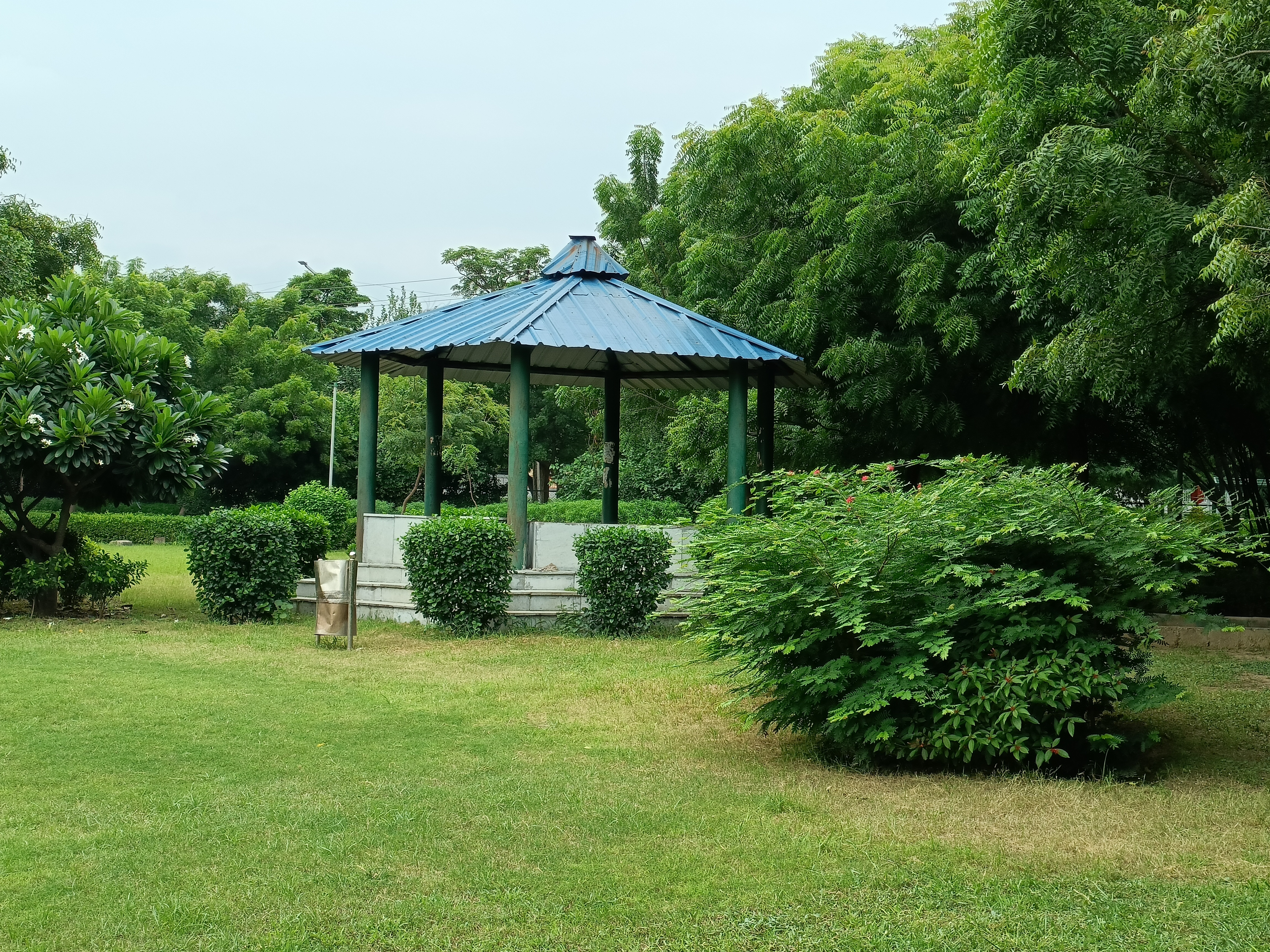 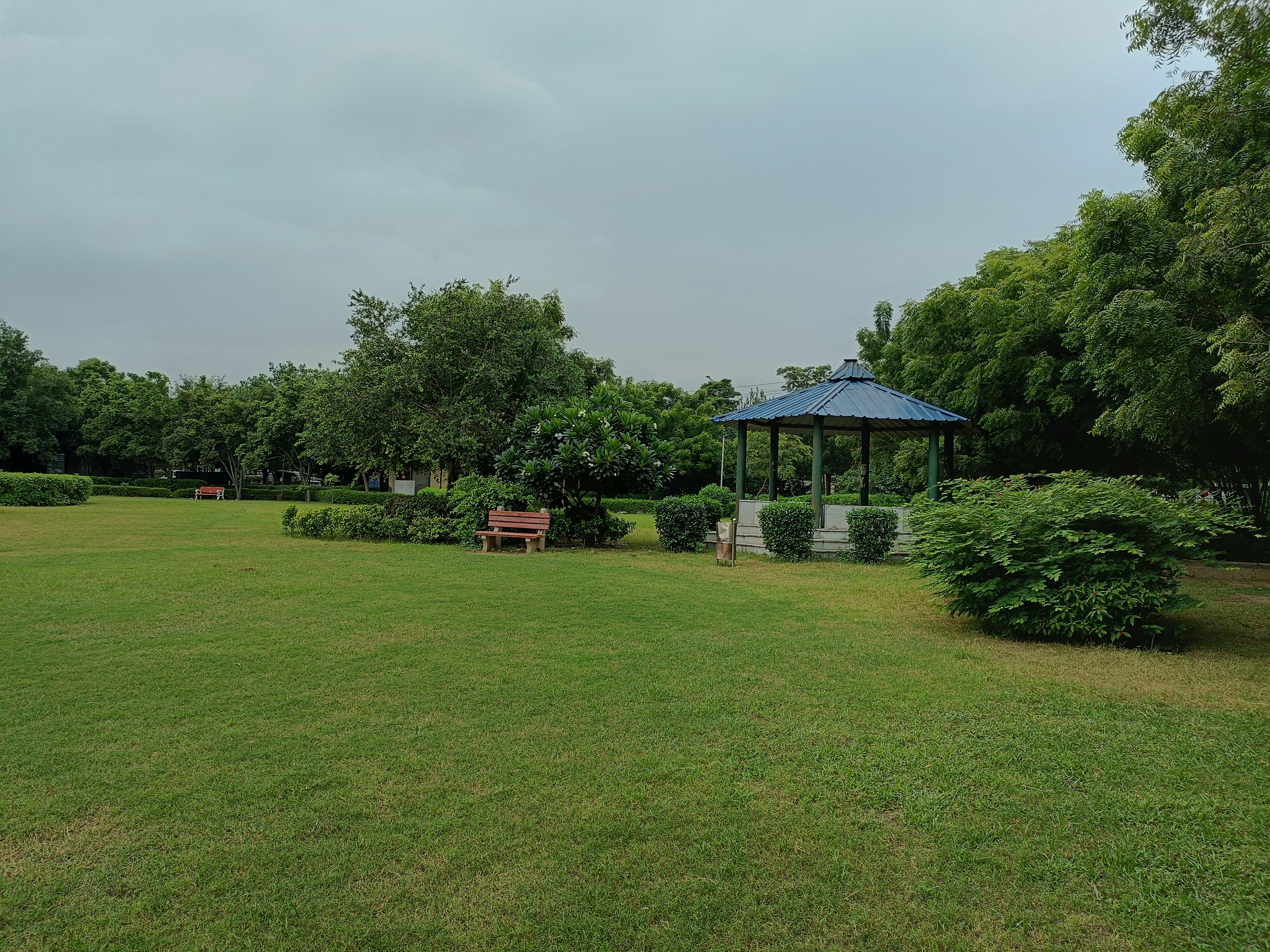 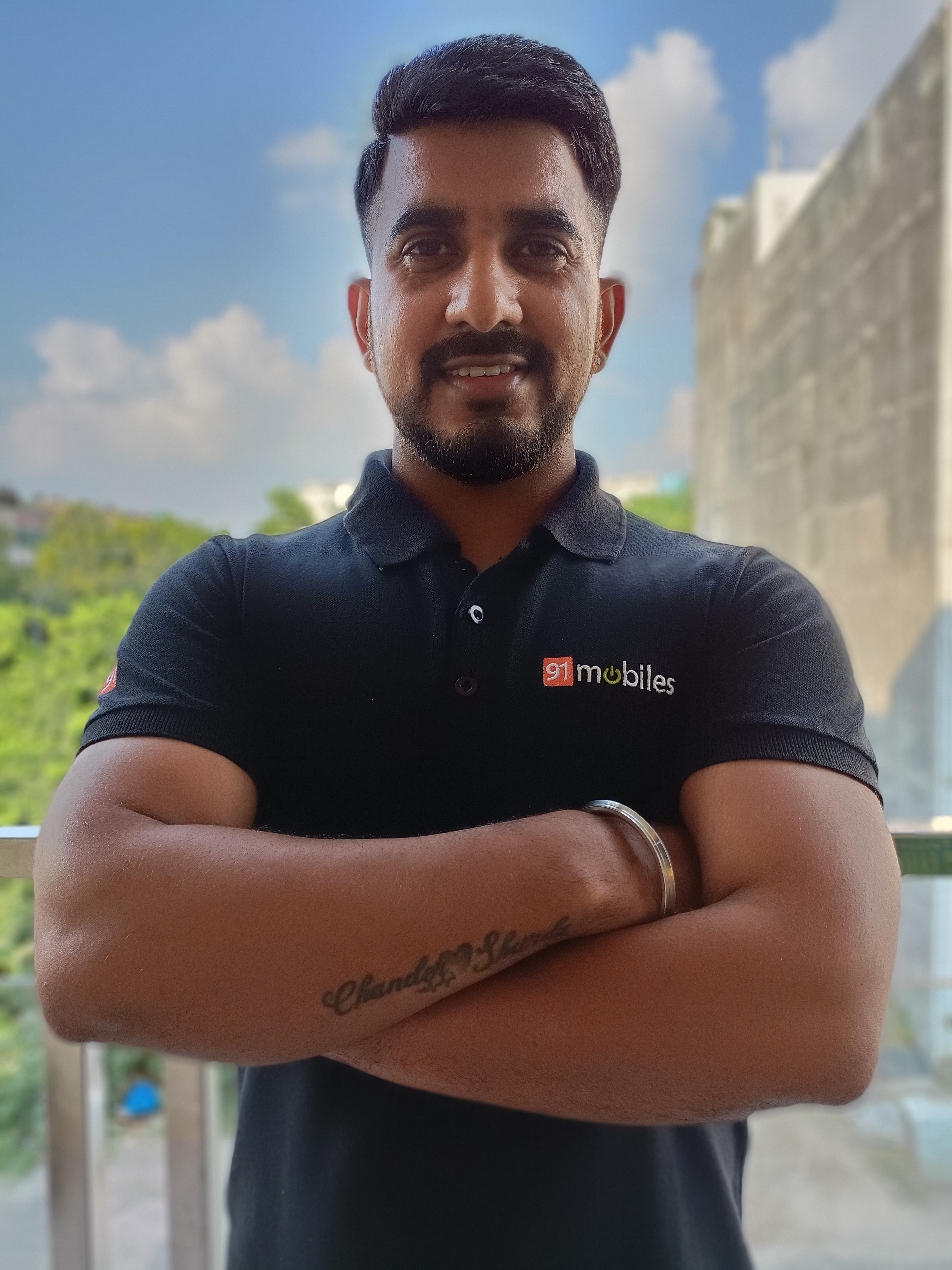 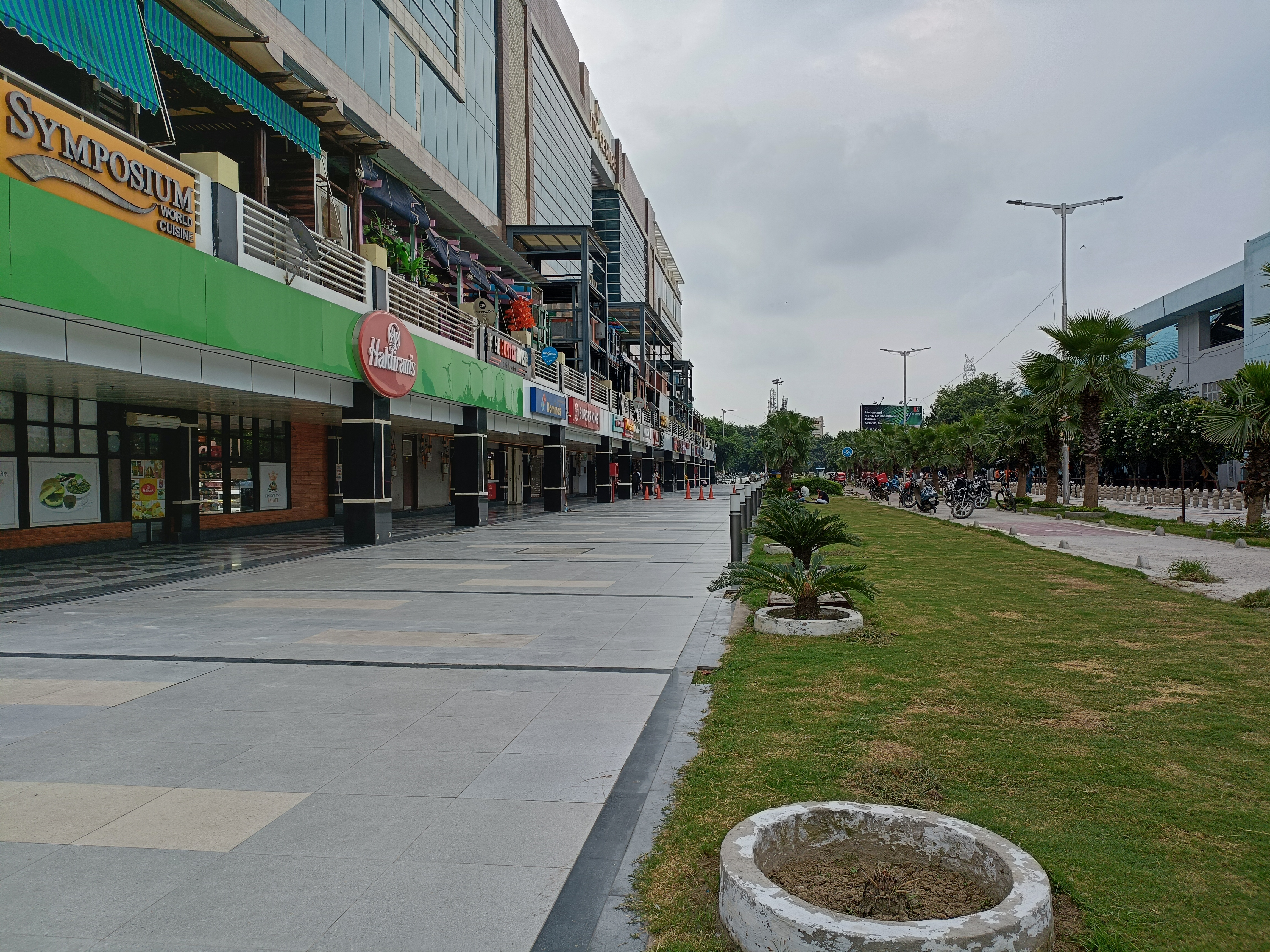 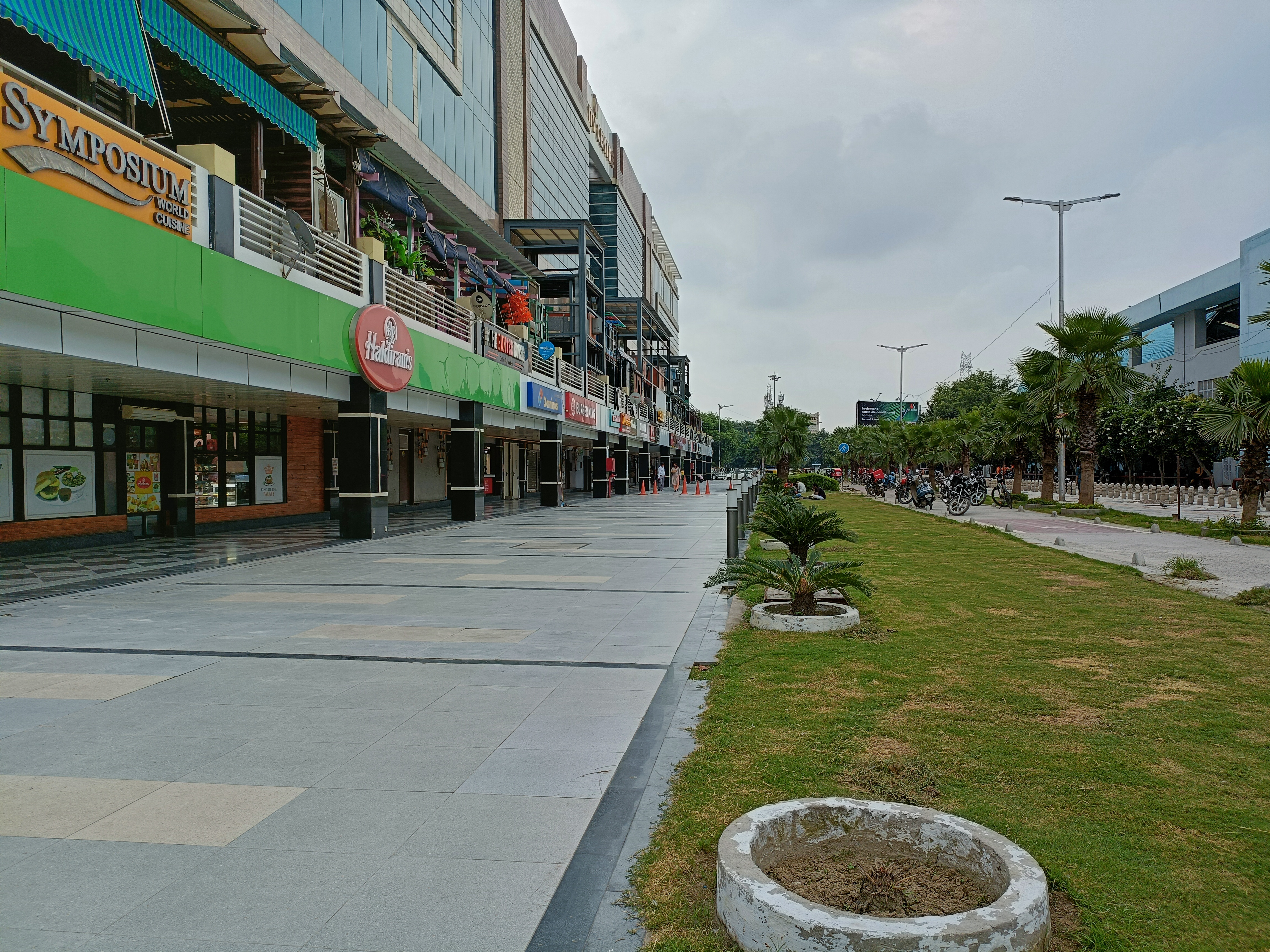 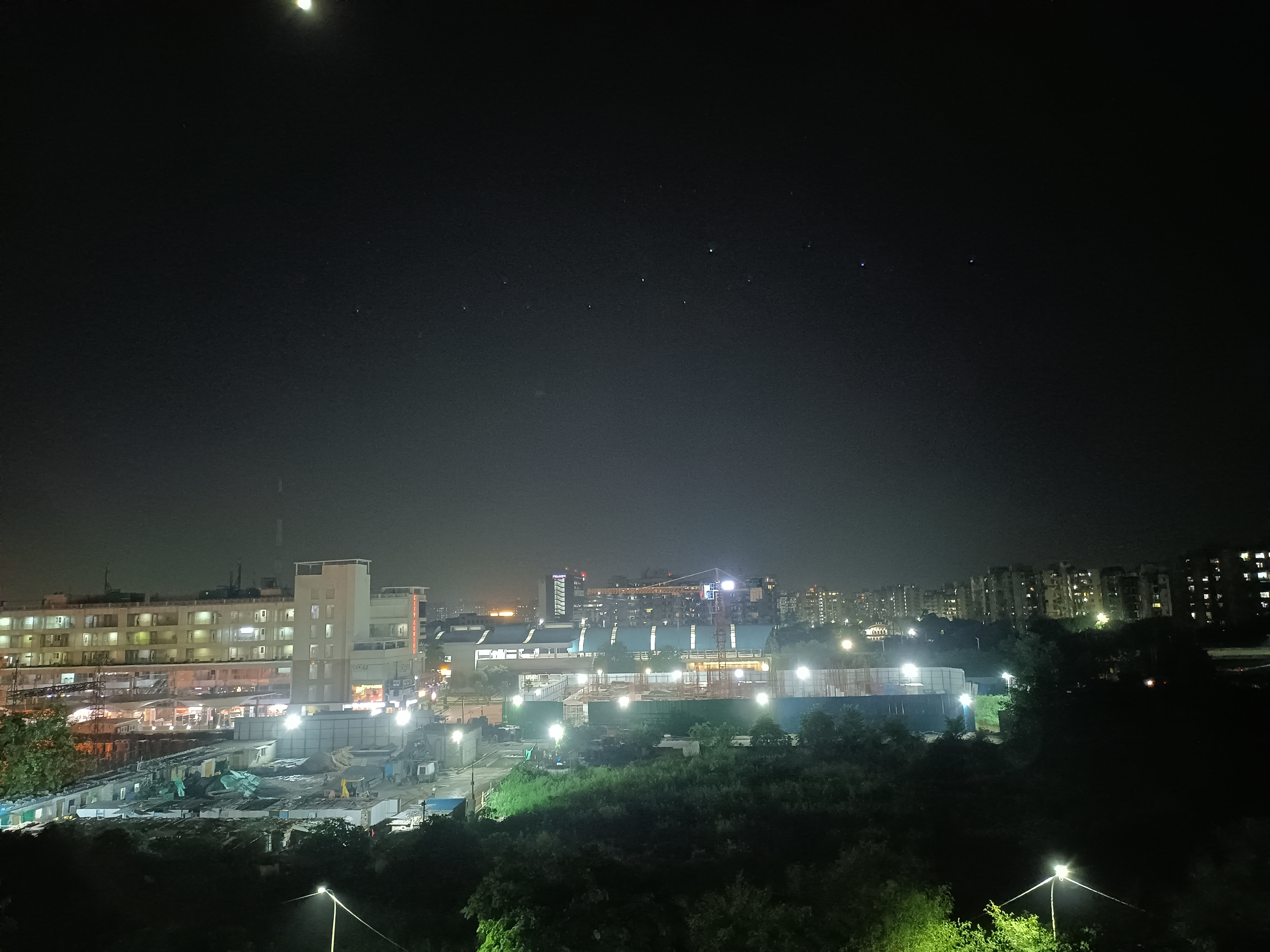 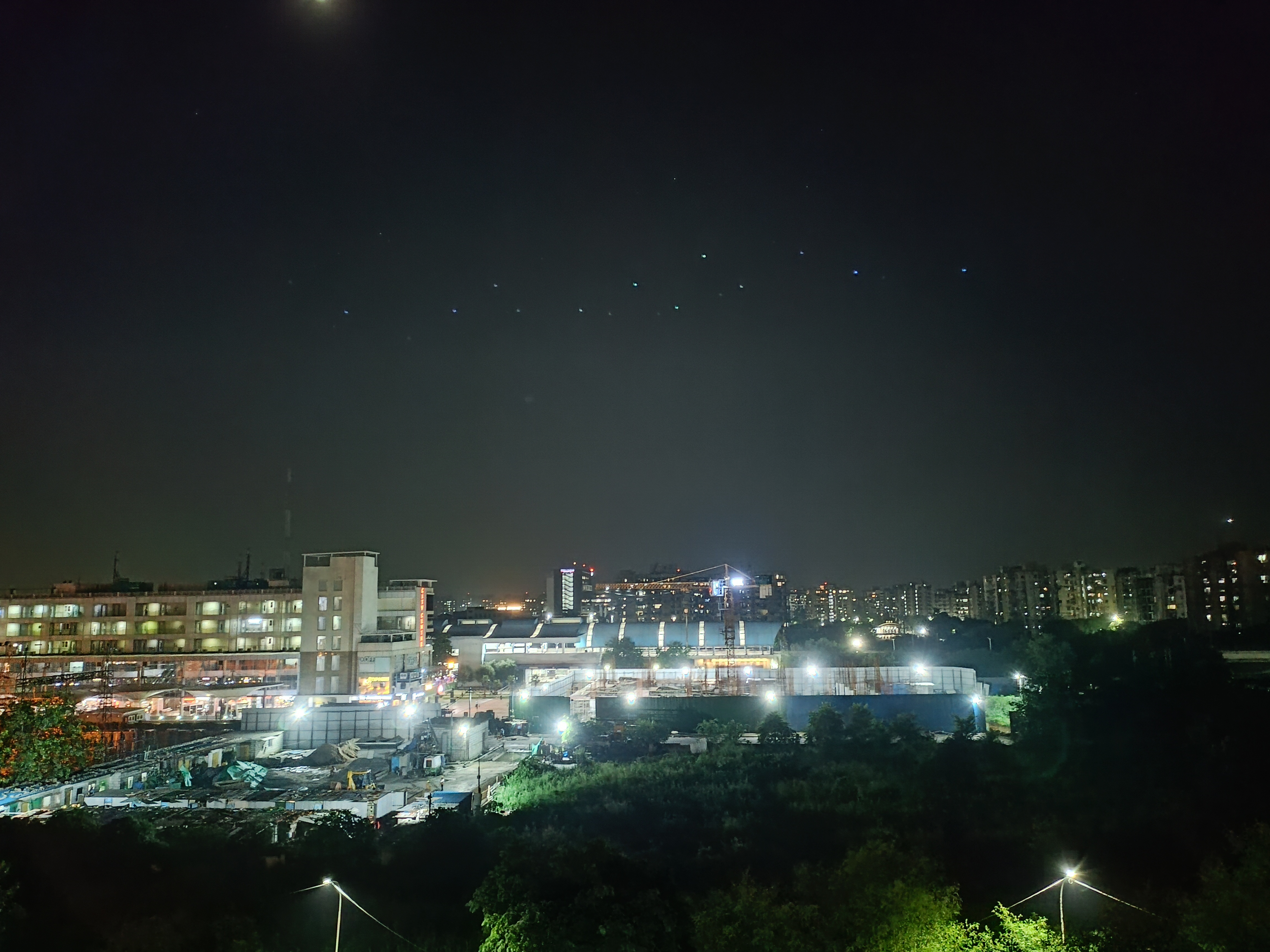 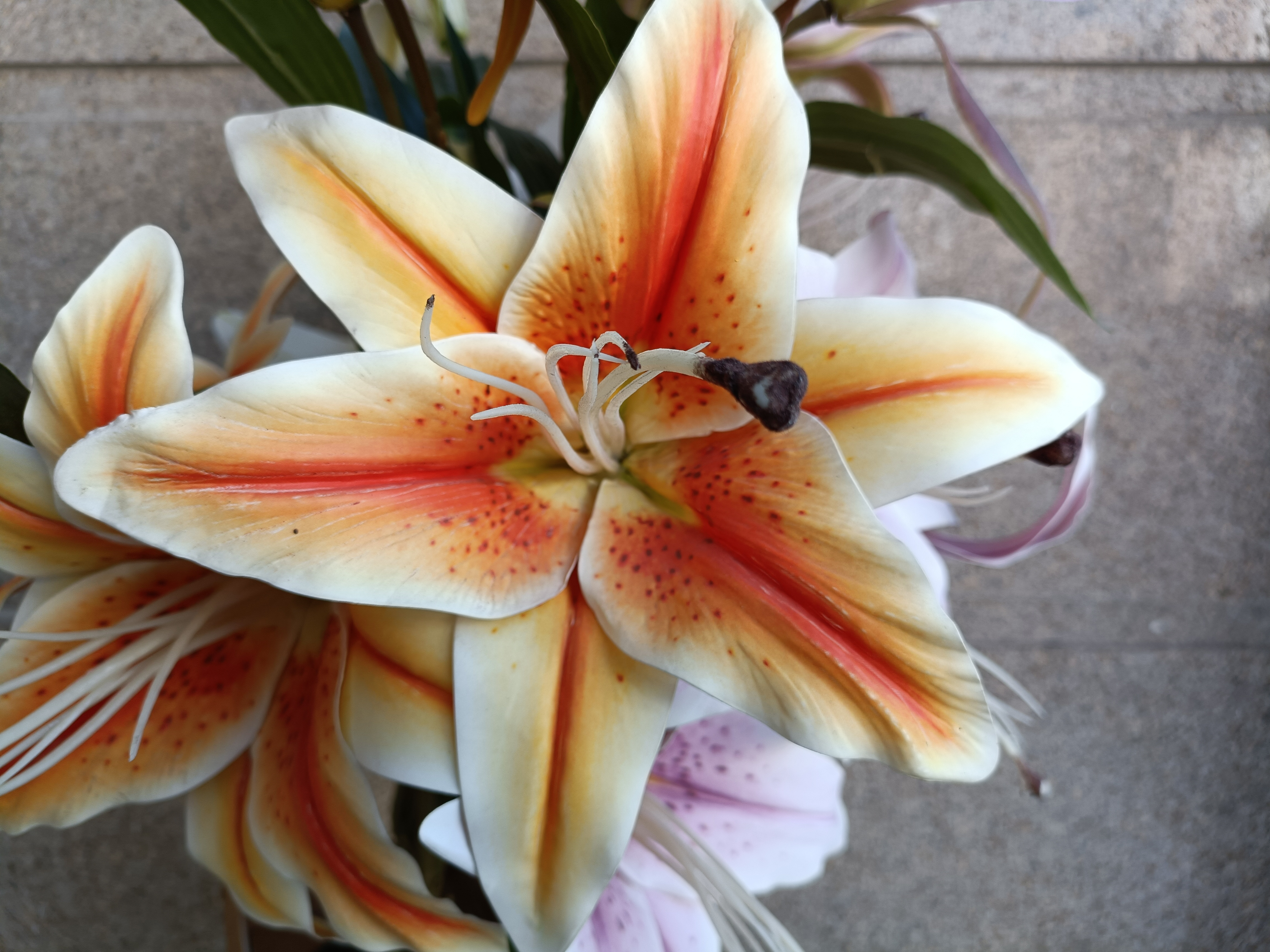 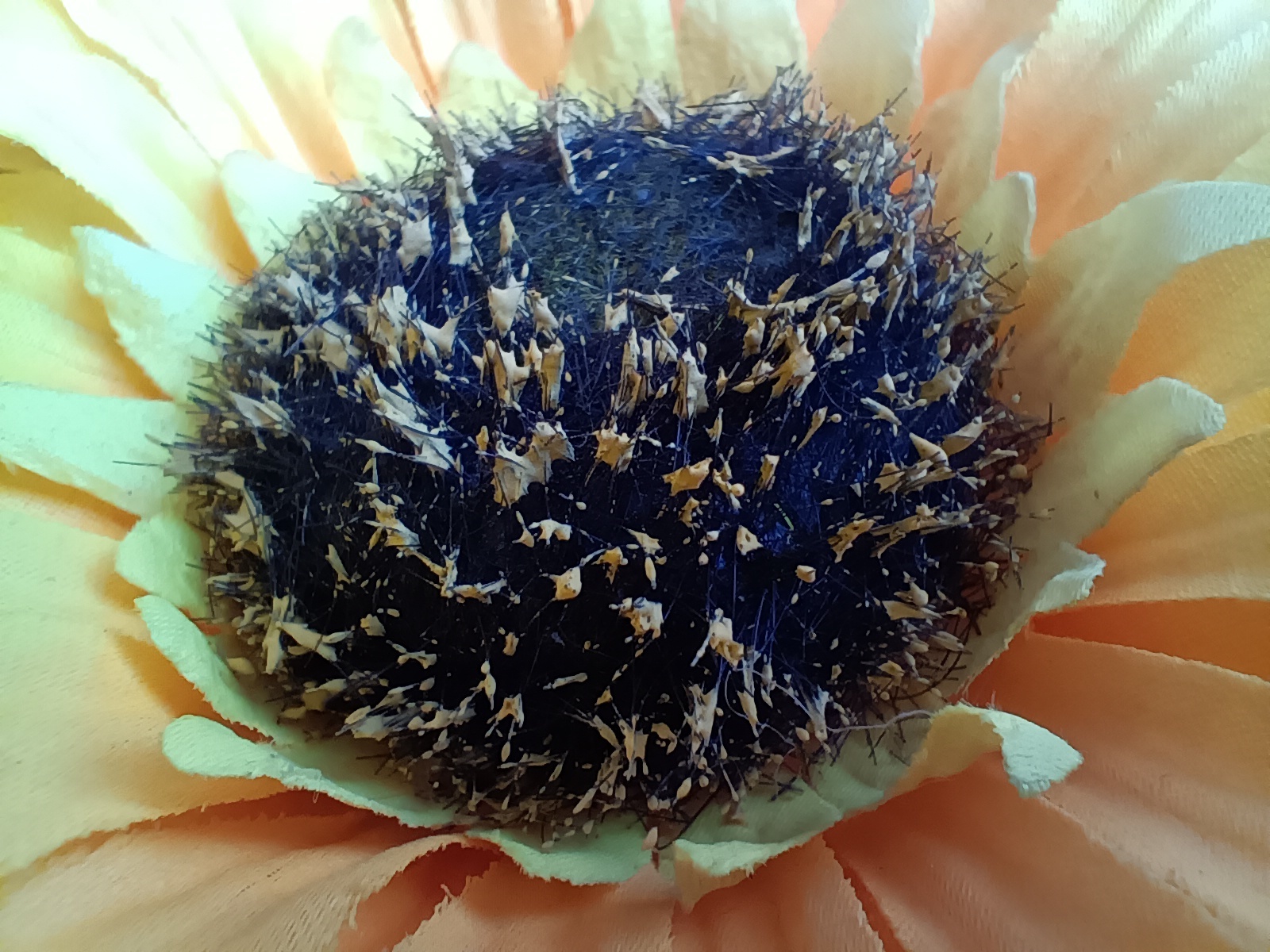 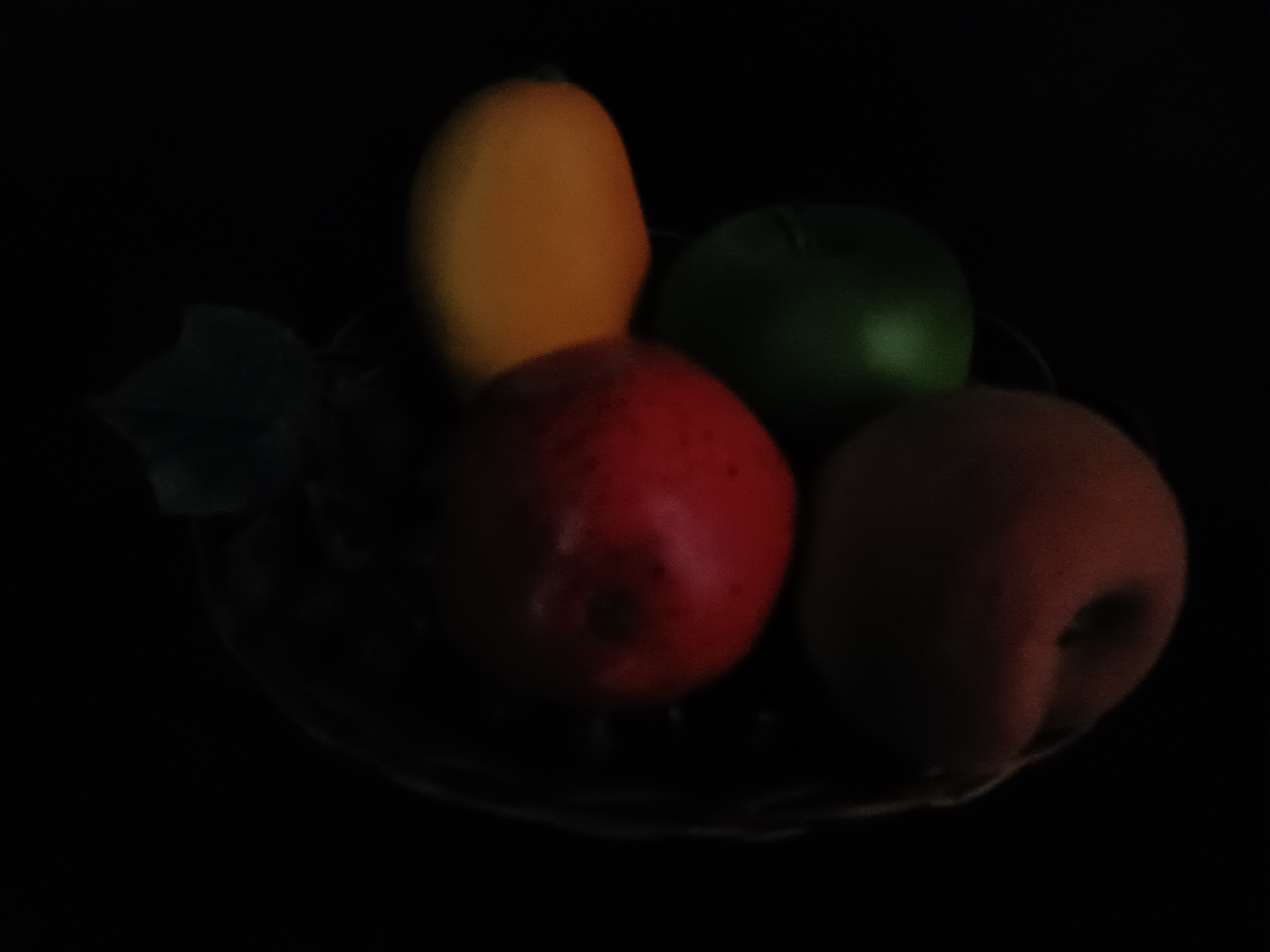 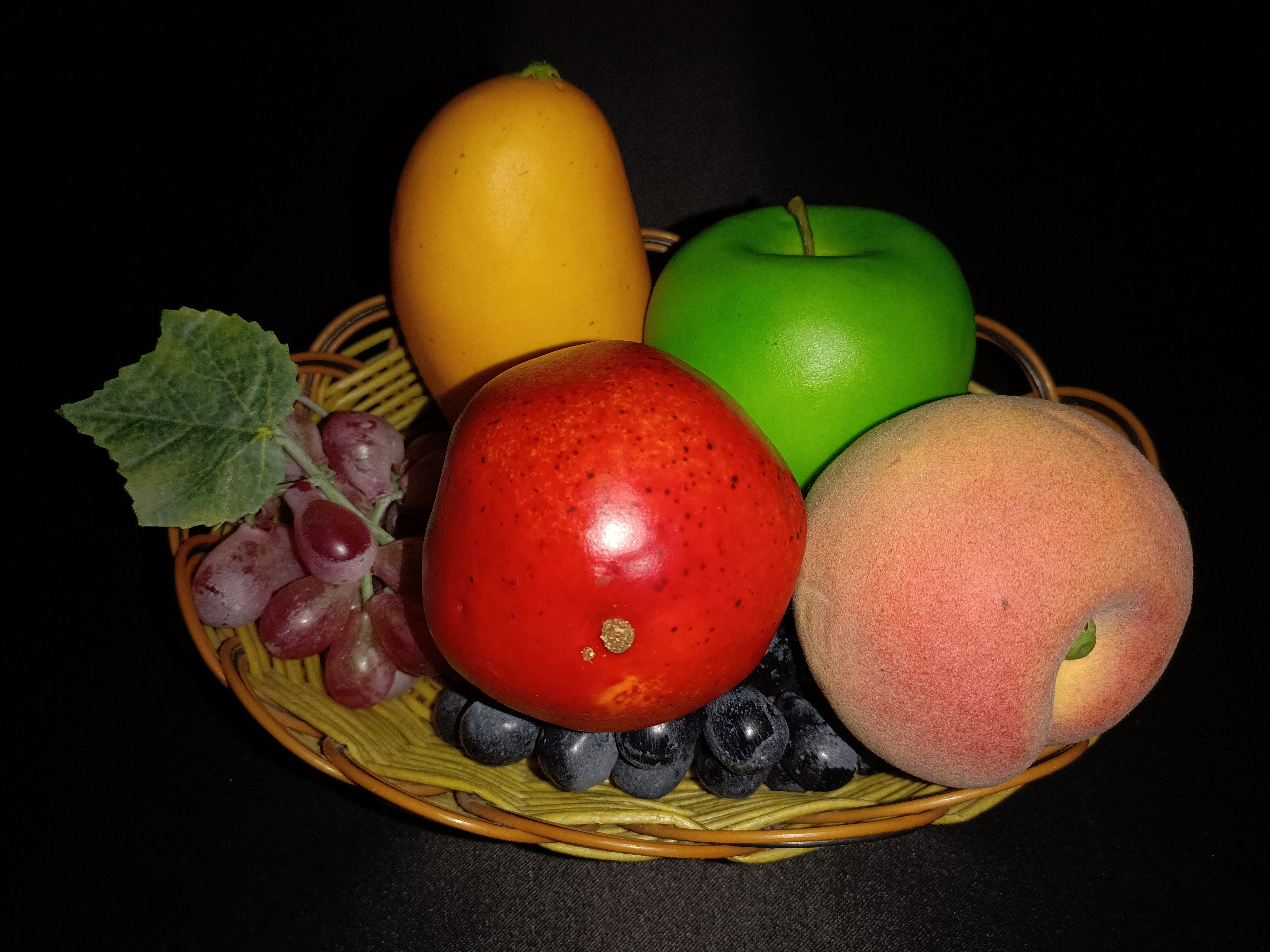 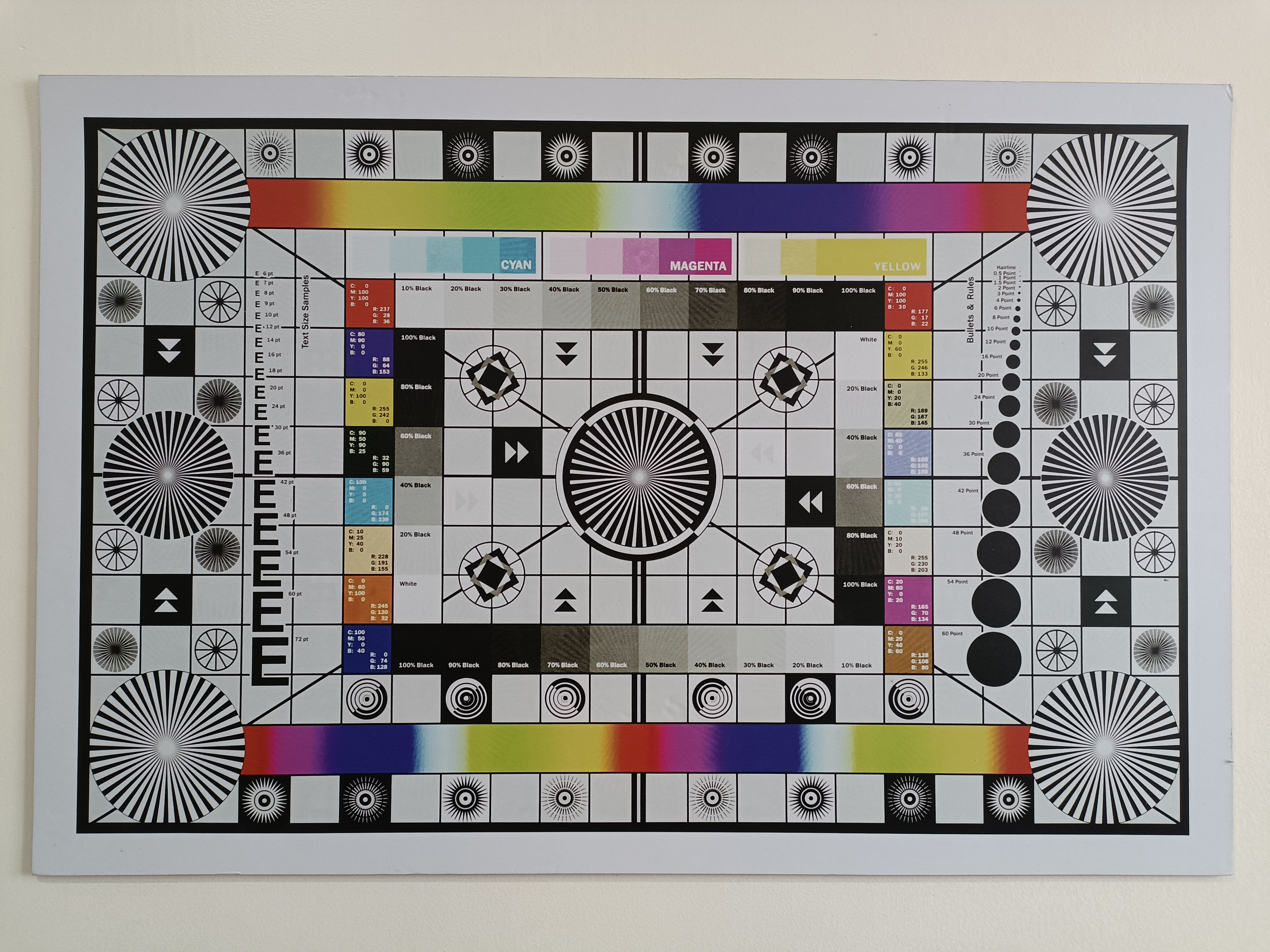 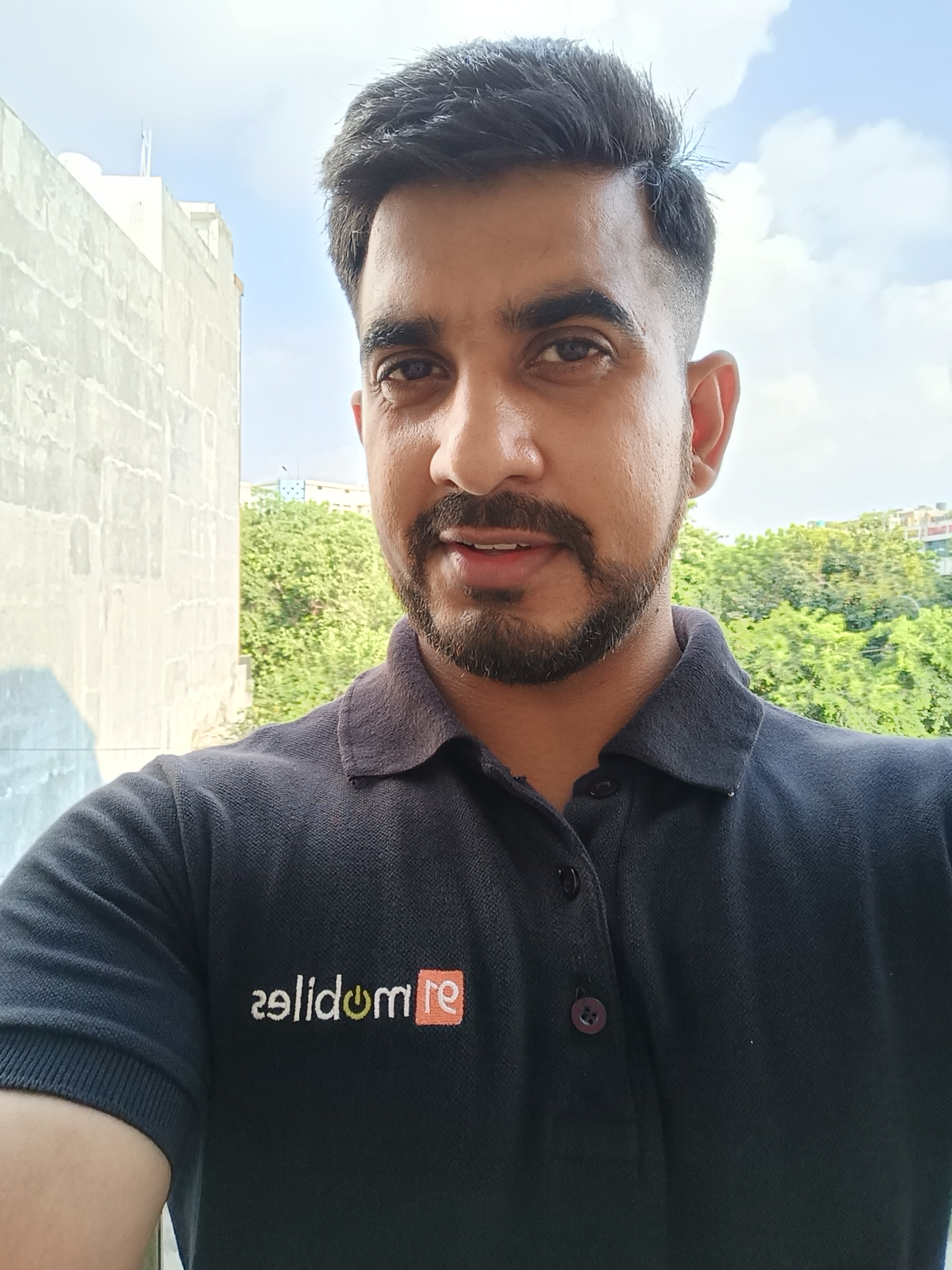 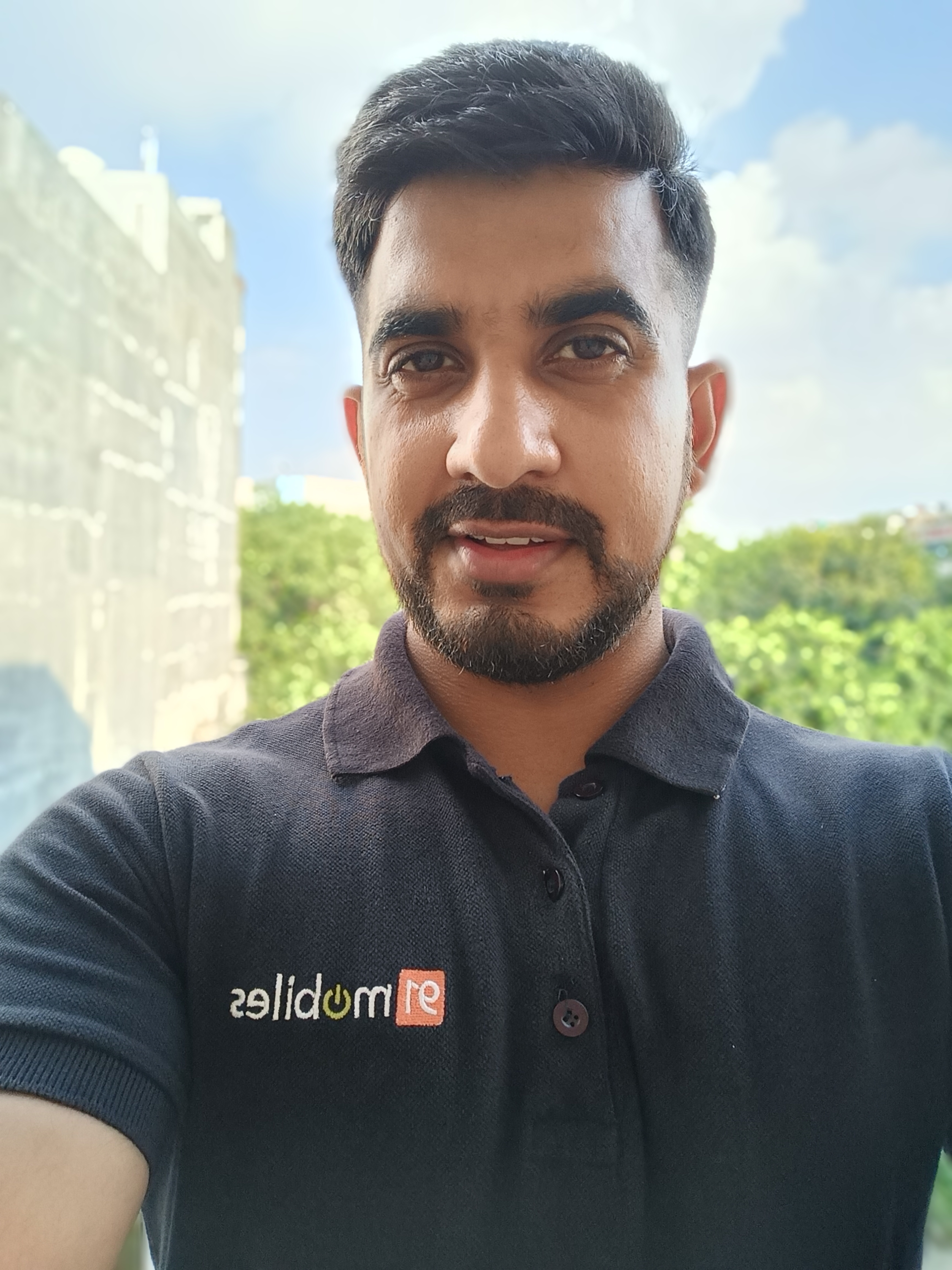 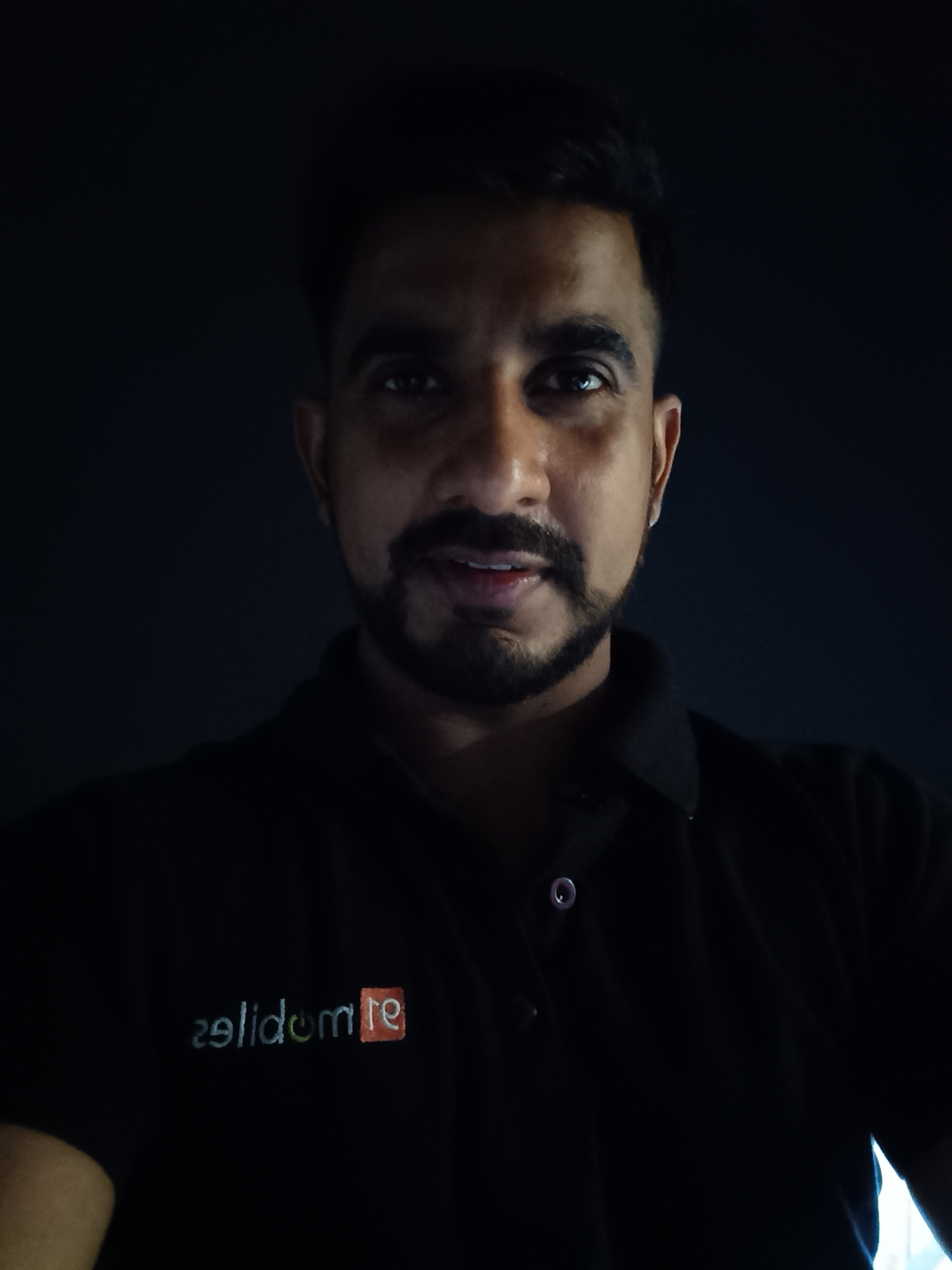 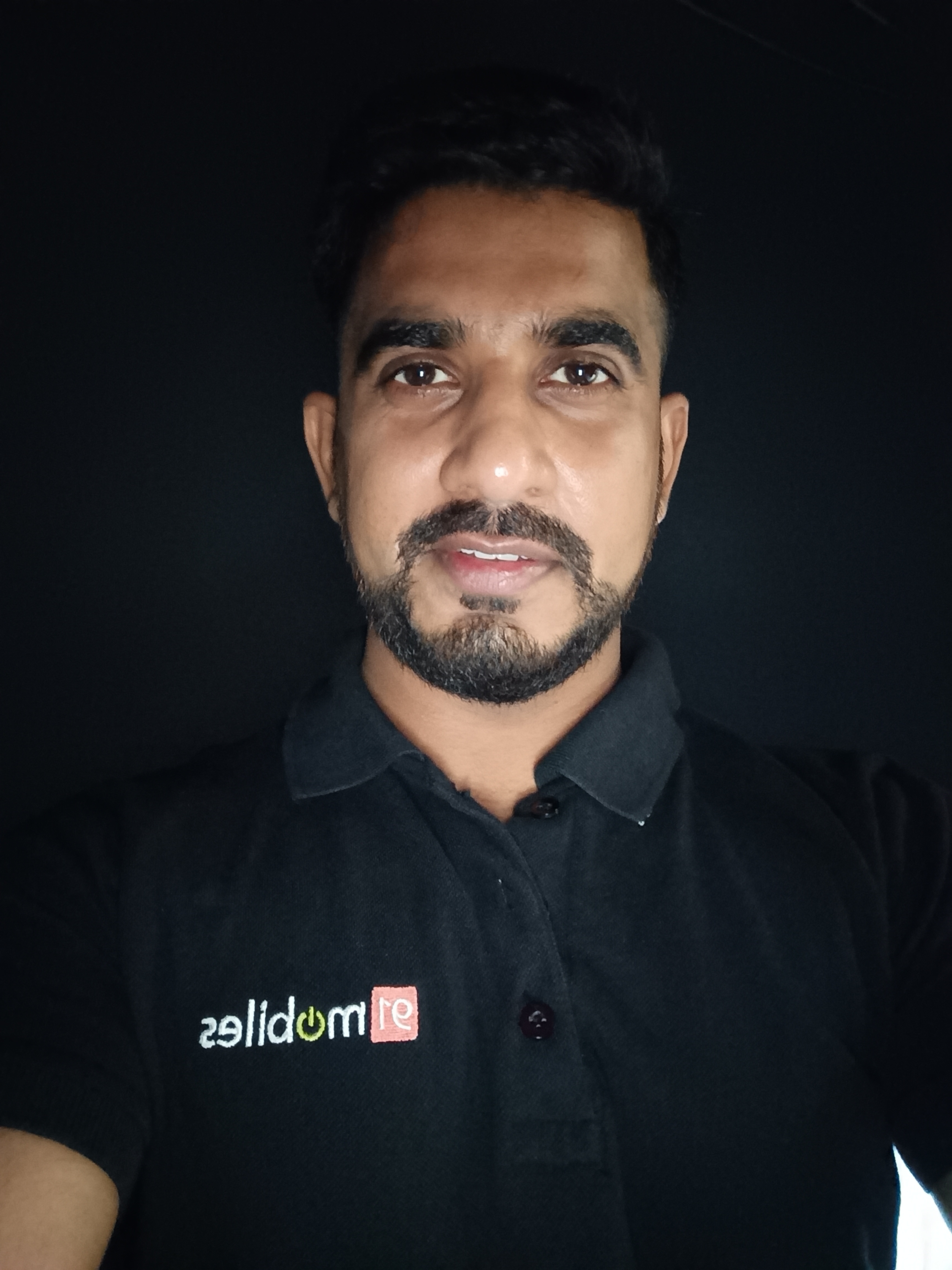