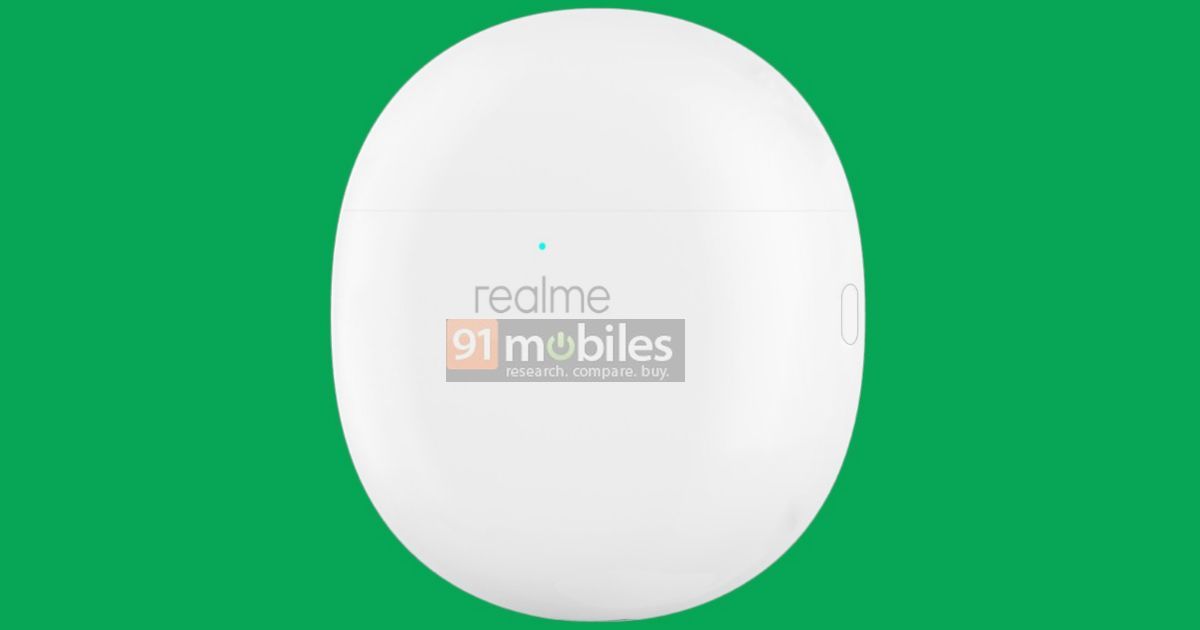 Realme has filed a patent for truly wireless earbuds charging case at the State Intellectual Property Office of the People’s Republic of China, as discovered by 91mobiles. The images show a puck-shaped charging case with an LED charging indicator, USB Type-C port, a Bluetooth pairing button, and the Realme branding. The design is similar to the Realme Buds Air Pro TWS earbuds case that was showcased last week at the IFA 2020 event. These are expected to be the high-end TWS earbuds, similar to the Apple AirPods Pro.

The Realme Buds Air Pro earbuds are confirmed to feature noise cancellation thanks to the silicone tips and in-ear design. Since the patent is filed in Realme’s home soil, the Buds Air Pro might launch in China first before heading to other markets. Unfortunately, the patent images don’t reveal the design of the earbuds inside but you can imagine them to be similar to the AirPods Pro earbuds with a short stem design.