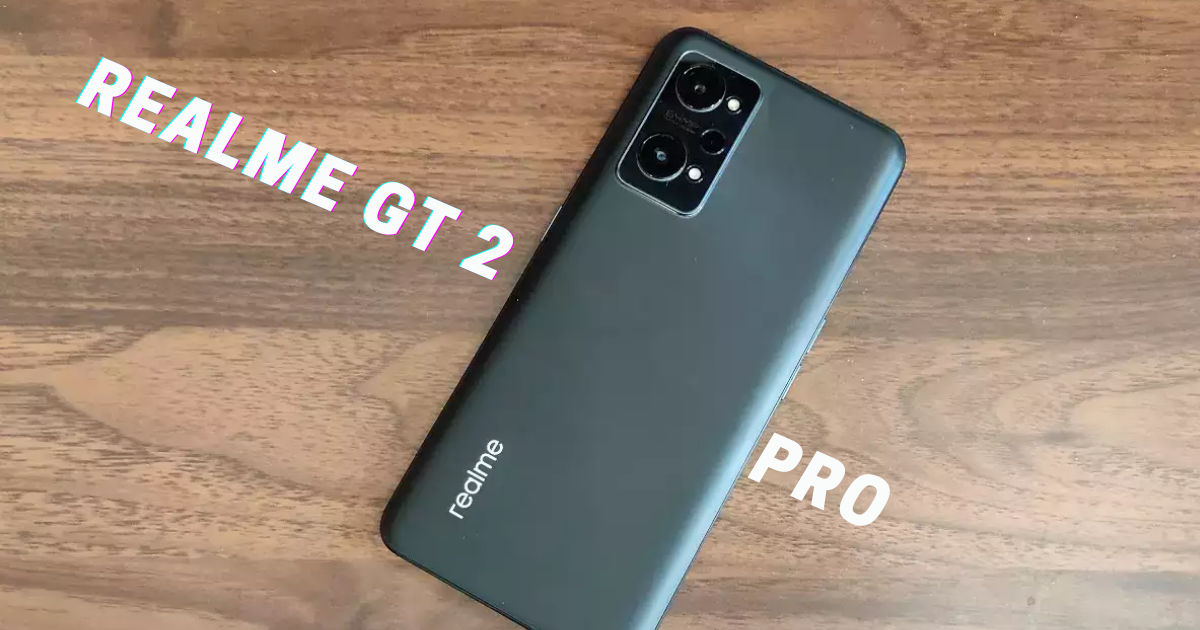 Realme has launched several GT-series smartphones this year. The newest addition to the Realme GT family was the Realme GT Neo 2 (for India). The brand has also officially confirmed the arrival of a flagship-grade Realme GT series phone in early 2022. So far, however, Realme has not revealed what moniker this aforementioned flagship will carry. Amidst all this, we have spotted a new Realme GT series smartphone, which could very well launch globally soon, including in India. The device will be dubbed Realme GT 2 Pro and has been spotted on the IMEI database listing and the company’s Indian website.

Is Realme GT 2 Pro the next big thing from Realme?

The Realme GT 2 Pro moniker was first spotted by us on the brand’s official website a little while ago. The inclusion of the GT 2 Pro on the Indian website certainly hints that the Realme GT 2 Pro could soon be launching in India.

Post that, we spotted the device on the IMEI database website as well, this time with its model number (Realme RMX3301) tagging alongside. What’s the significance of the model number you ask? Well, now we can certainly hope to crawl the Realme GT 2 Pro on the various certification websites out there to dig out more intel surrounding the device, as these listings have certainly been of help when it comes to the device’s moniker, but have not revealed anything about its specifications, features, and/or looks.

So yes, as I tipped a little while ago, Realme GT 2 Pro is indeed coming up soon. The moniker has now been confirmed via IMEI listing.
Feel free to retweet.
And credits will be highly appreciated.#Realme #RealmeGT2Pro pic.twitter.com/DLcvpllWoA

So, for now, this is all the information that we have on the upcoming Realme GT 2 Pro, but we are more than sure to receive more intel on it in the days to come. Whenever we do, we will keep you posted on the same. 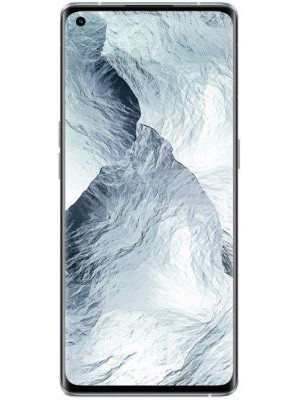 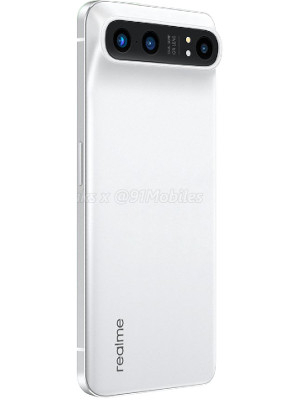 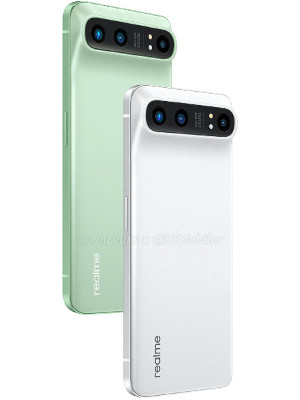