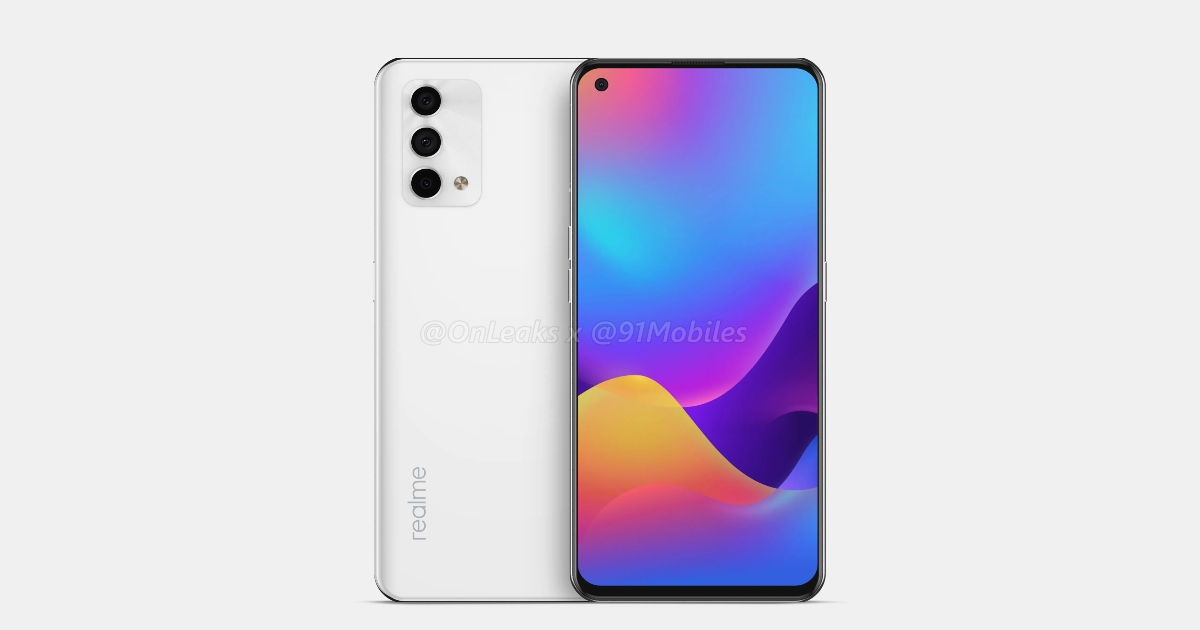 Realme GT Master Edition is said to sport a 6.43-inch FHD+ sAMOLED display with a 120Hz refresh rate, punch-hole cutout and an in-display fingerprint sensor for security. It is expected to be powered by the Qualcomm Snapdragon 778, but there are rumours hinting at Snapdragon 870. The chipset will be paired with up to 12GB RAM and 256GB storage that should be further expandable via a microSD card. The phone is likely to boot Android 11-based Realme 2.0 custom skin out of the box and packs a 4,300mAh battery with 65W SuperDart fast charging. 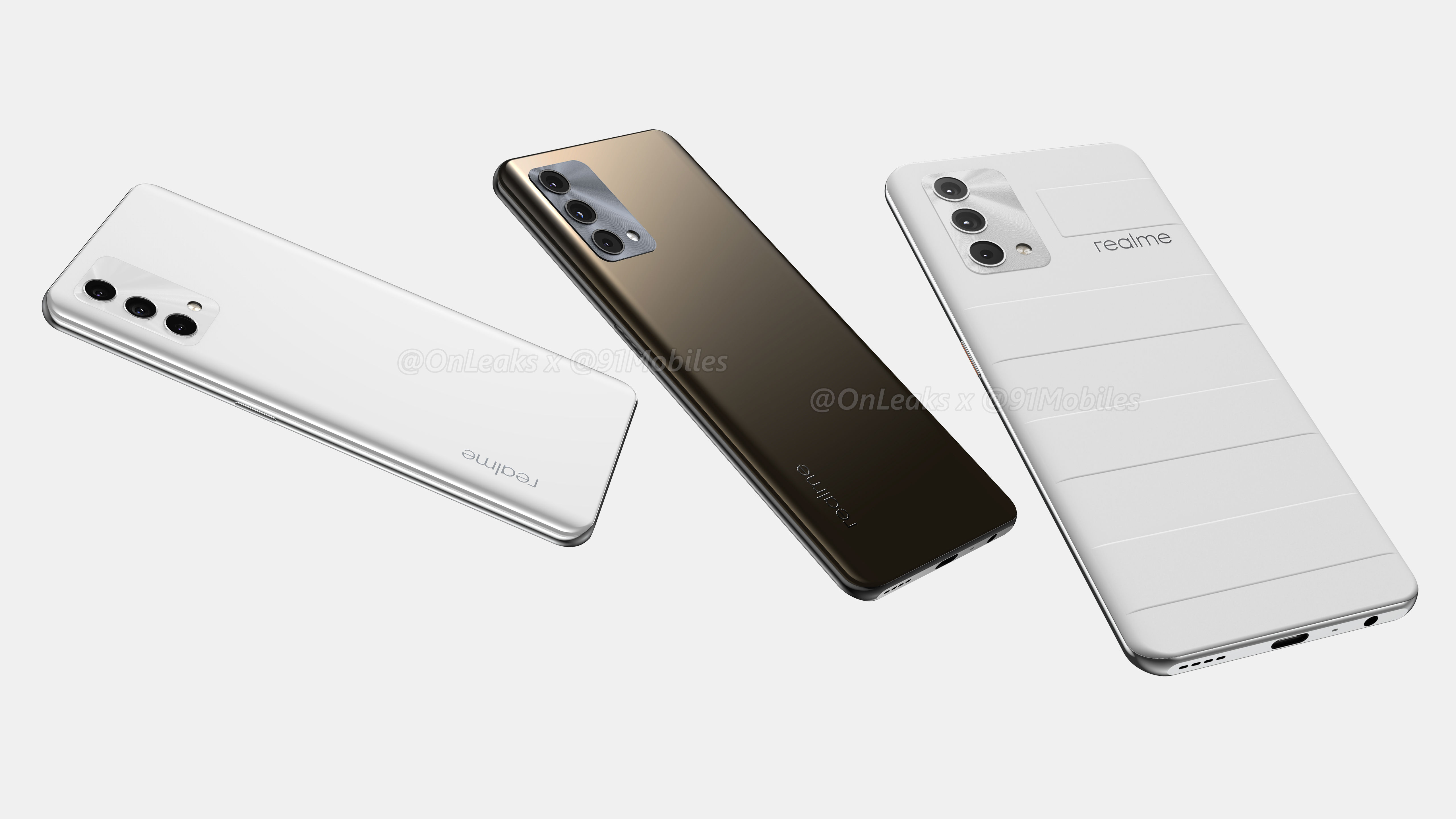 Moving to optics, the Realme GT Master Edition is said to feature triple cameras on the back, with a 64MP primary sensor, an 8MP ultra-wide lens, and a 2MP depth sensor. The phone will have a 32MP snapper on the front for selfies and video chats. Connectivity features could include 5G, 4G LTE, dual-band Wi-Fi, Bluetooth 5.0, GPS and USB Type-C port for charging and data sync.

Realme GT Master Edition price is said to start at EUR 399 (approx. Rs 35,300) for the 8GB RAM and 256GB internal storage version, while the 12GB+256GB version is said to cost around EUR 449 (approx. Rs 39,700). The company also had a 6GB/128GB variant initially but it is likely cancelled. The phone is expected to be available in White and Black colours with a matte finish. Noted tipster DigitalChatStation recently said there will be two versions of the phone, i.e. Realme GT Master and GT Master Exploration.