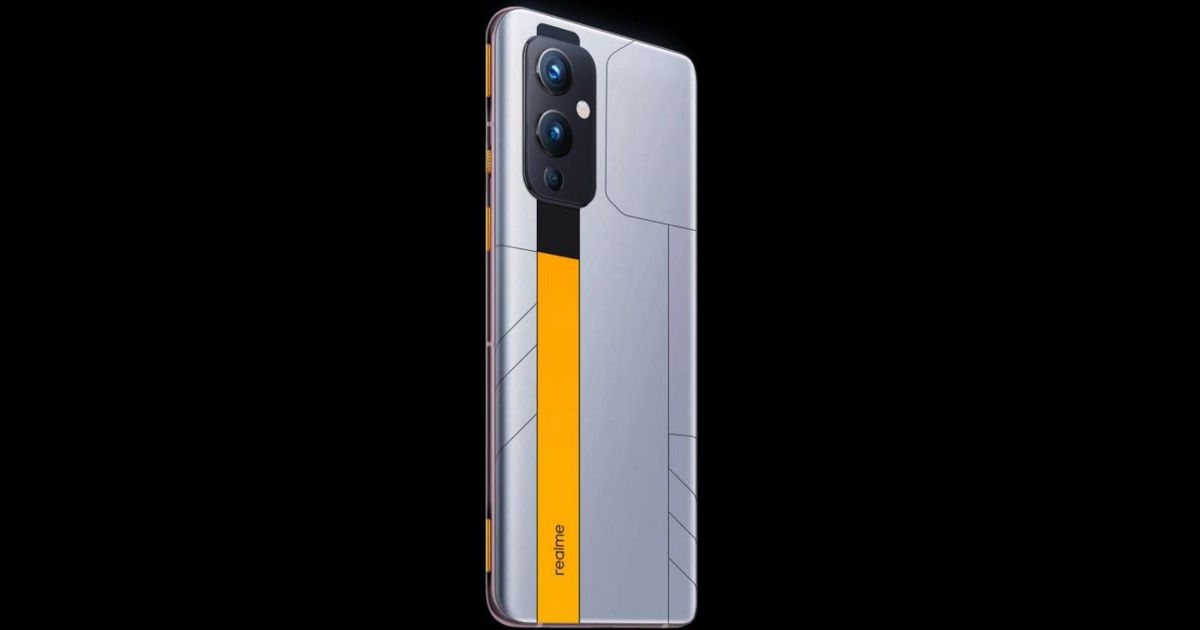 The Realme GT Neo 3 is expected to feature a 6.7-inch FHD+ AMOLED panel with a 120Hz refresh rate. In terms of optics, the device is said to sport a 16MP selfie camera and a triple rear camera setup (50MP + 8MP + 2MP).

Under the hood, the Realme GT Neo 3 is tipped to be powered by MediaTek’s upcoming Dimensity 8100 processor, which will likely be clubbed with 8GB/12GB RAM and 128GB/256GB/512GB internal storage.

On the software side of things, the Realme GT Neo 3 is expected to arrive with Android 12-based Realme UI 3.0 out of the box. In terms of battery life, the device is tipped to feature a 4,500mAh battery with support for a whopping 150W fast charging.