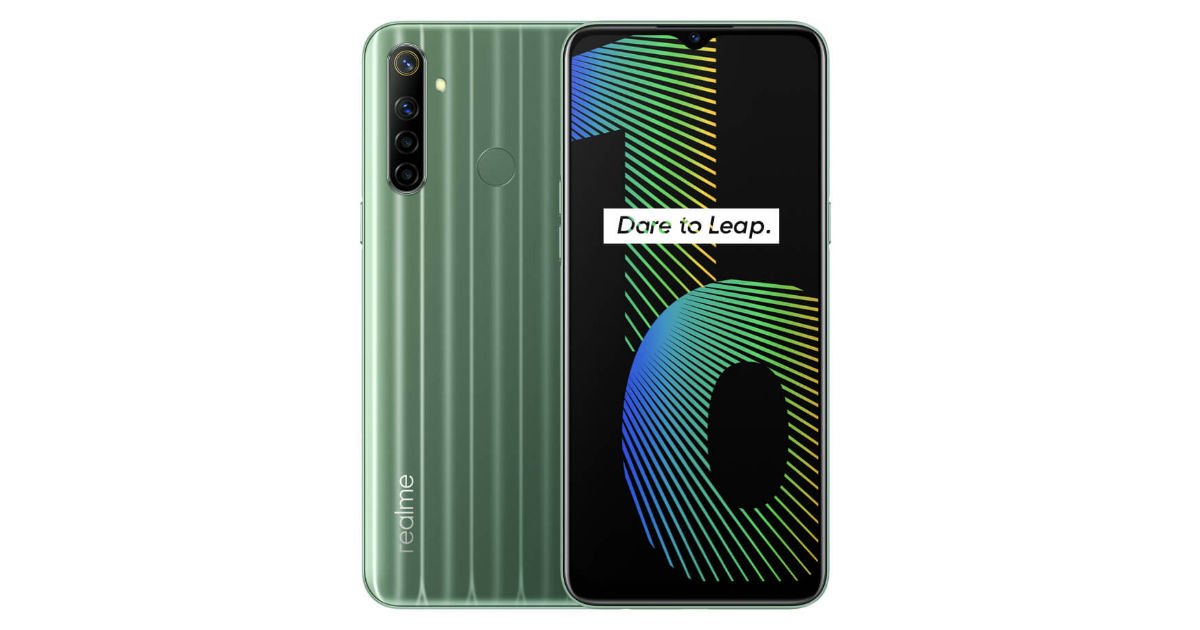 Realme Narzo 10 will go on its first-ever sale in India today on Flipkart and Realme.com starting 12PM IST. The smartphone was launched alongside the Narzo 10A last week after being postponed multiple times. The Realme Narzo 10 (Review) is a rebranded Realme 6i that was introduced back in March and comes with specifications like the MediaTek Helio G80 SoC, 48MP quad cameras, and a beefy 5,000mAh battery. While the Narzo 10A is a more affordable offering with triple cameras and an HD+ display with a waterdrop notch for the selfie camera. Both the Narzo 10 and Narzo 10A will be available via offline retail stores starting today, and the latter will go on sale online on May 22nd.

Realme Narzo 10 price is Rs 11,999 for the single 4GB RAM + 128GB storage model. The handset will be available in That White and That Green colour options on Flipkart and Realme.com starting 12PM IST. 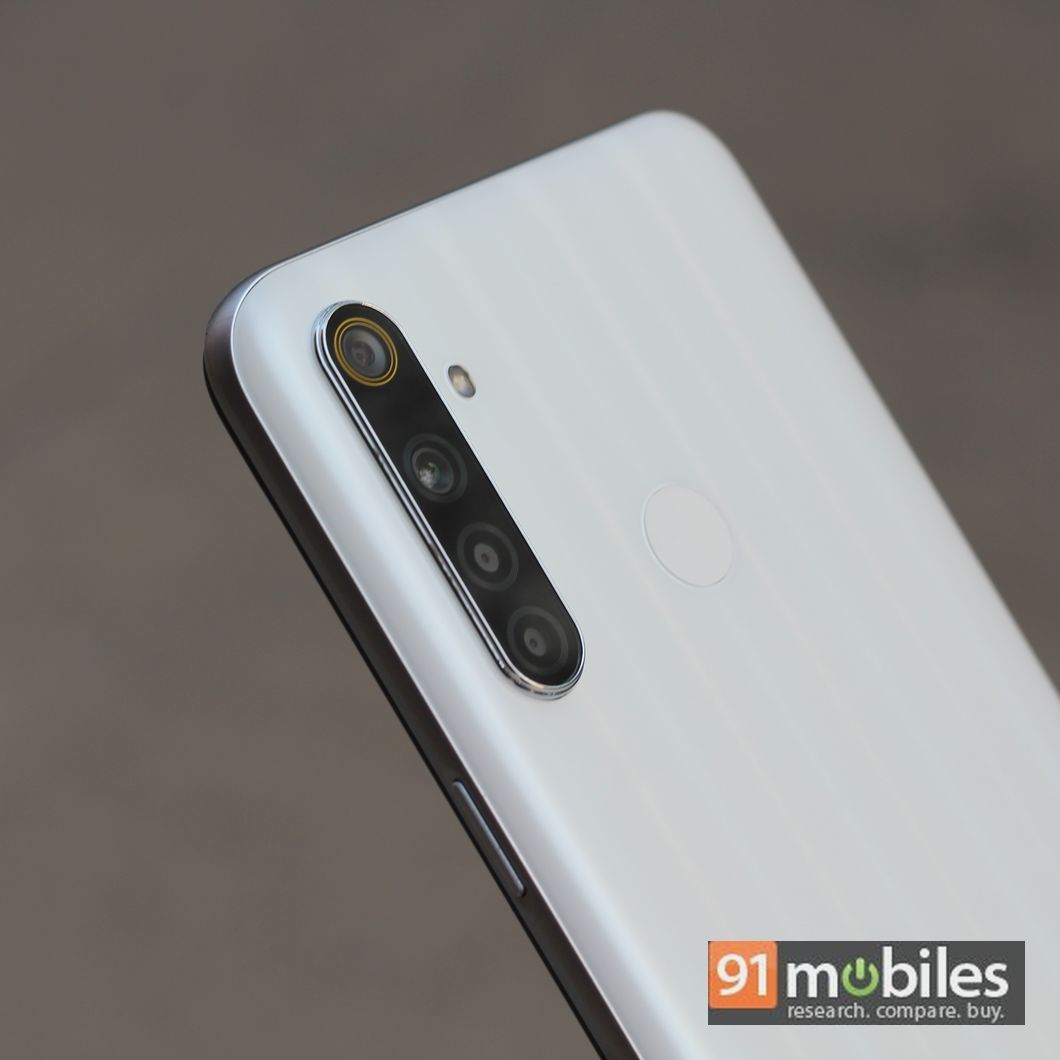 Realme Narzo 10 flaunts a 6.5-inch HD+ display with a waterdrop notch for the selfie camera, 1600 x 720 pixels resolution, 20:9 Screen Ratio, and 89.8 percent screen-to-body ratio. It is first smartphone in India to be powered by the 2.0GHZ MediaTek Helio G80 SoC coupled with Mali G52 GPU. The phone runs Android 10 with Realme UI on top.

The Realme Narzo 10 packs a quad-camera setup that includes a 48MP primary sensor, an 8MP ultra-wide-angle lens with 119-degree field-of-view, a 2MP macro lens with f/2.4, and a 2MP mono sensor. It also features a 16MP shooter on the front for selfies and video calling.