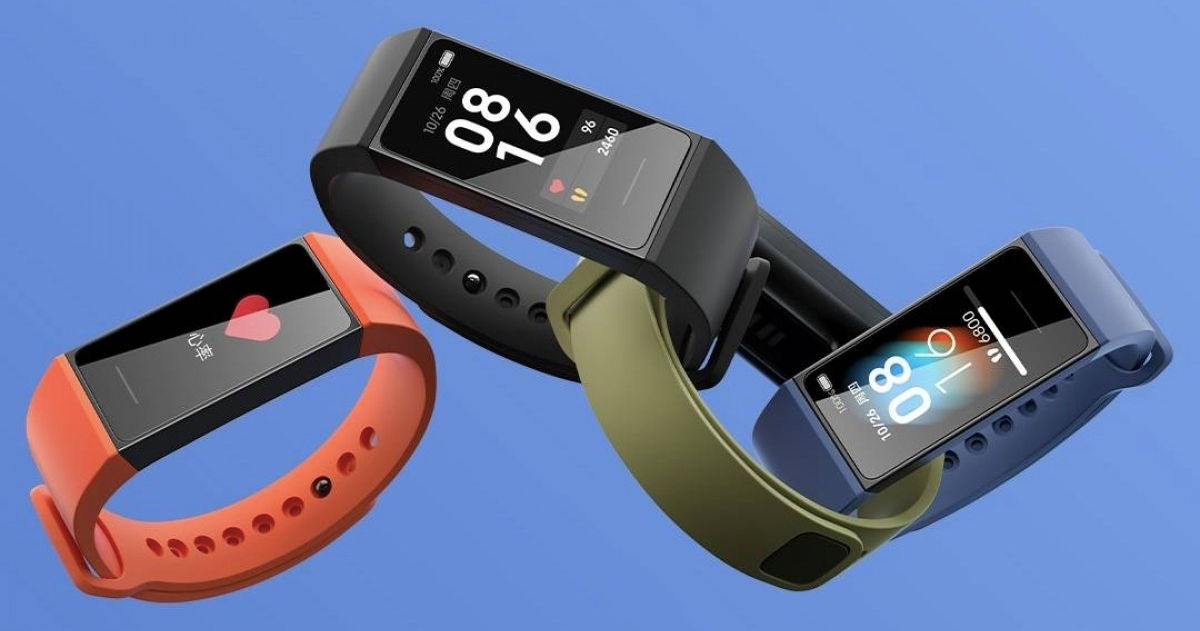 Redmi Band, which was launched in China earlier this month, has just been spotted on the Bluetooth certification site with model number HMSH01GE. The same model number has previously been spotted on the BIS certification in the country, which suggests that the fitness tracker may launch in India soon. The Redmi Band is an affordable wearable that comes with features like a colour display, a built-in charger and 14-day battery life. If it indeed launches in India, the Redmi Band will go up against the likes of Xiaomi’s own Mi Band, Realme Band and Honor Band, among others. 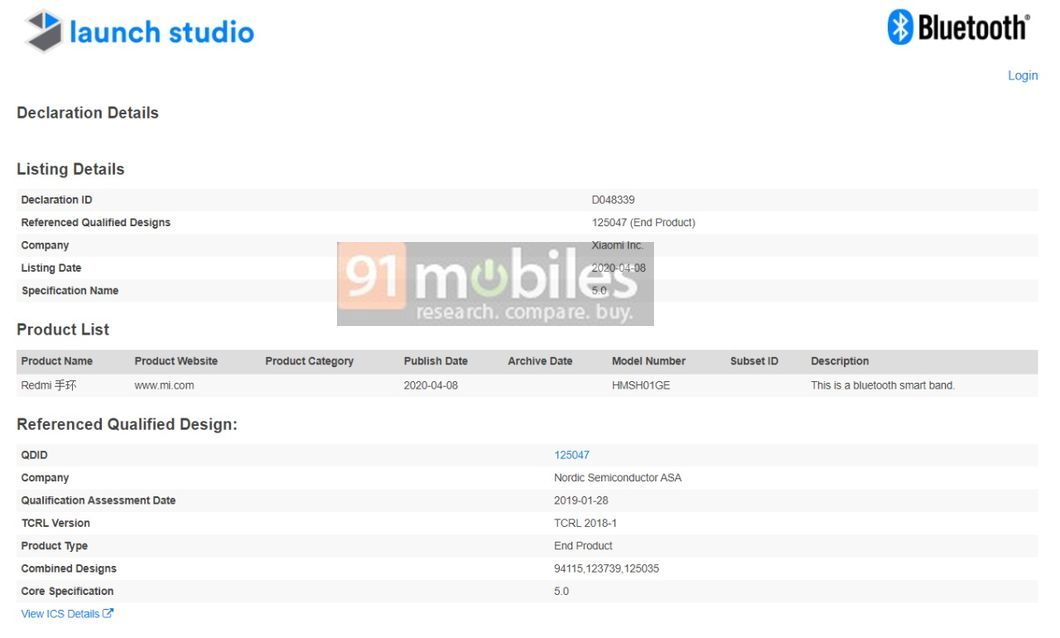 Redmi Band price in China is set at RMB 99, which roughly translates to Rs 1,100. Hence, we expect the price of the band in India to be under Rs 1,500 as well. The Redmi Band is available in Blue, Green, and Orange colour options.

Redmi Band price in India could be under Rs 1,500

The Redmi Band is a fitness tracker that comes with a 1.08-inch colour display and built-in heart rate sensor. The wearable can also monitor your activities sleep, running, walking, sedentary reminder, and a lot more. The Redmi band is rated to last up to 14 days on a single charge. Unlike the Mi Bands, the wearable doesn’t require a dedicated cable to charge. It has a charger onboard that plugs to a USB-A port.