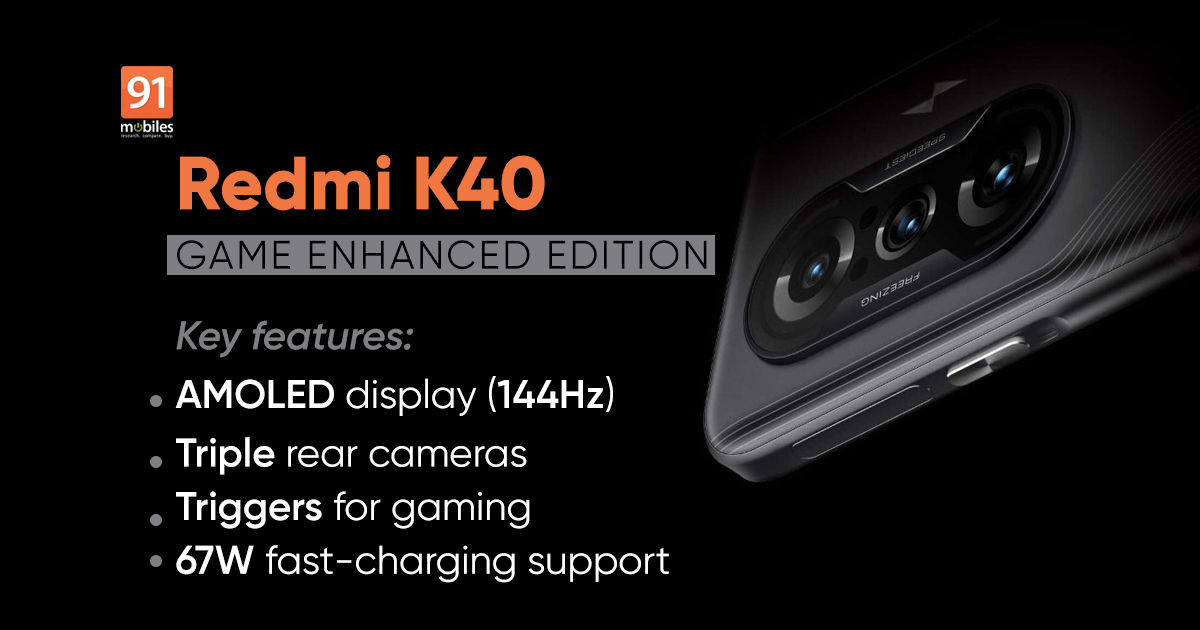 Last week, Redmi had revealed that it plans to launch a gaming-focused smartphone in April. Today, the brand has shared the name of the device and its launch date. In a new post on Weibo, Redmi has announced that its upcoming smartphone that is focused on gaming will be called the Redmi K40 Game Enhanced Edition and it will launch in China on April 27th at 07:30 PM CST. Along with the name and the launch date, the company has also revealed images and a few of its key Redmi K40 Game Enhanced Edition specifications as well as the design. 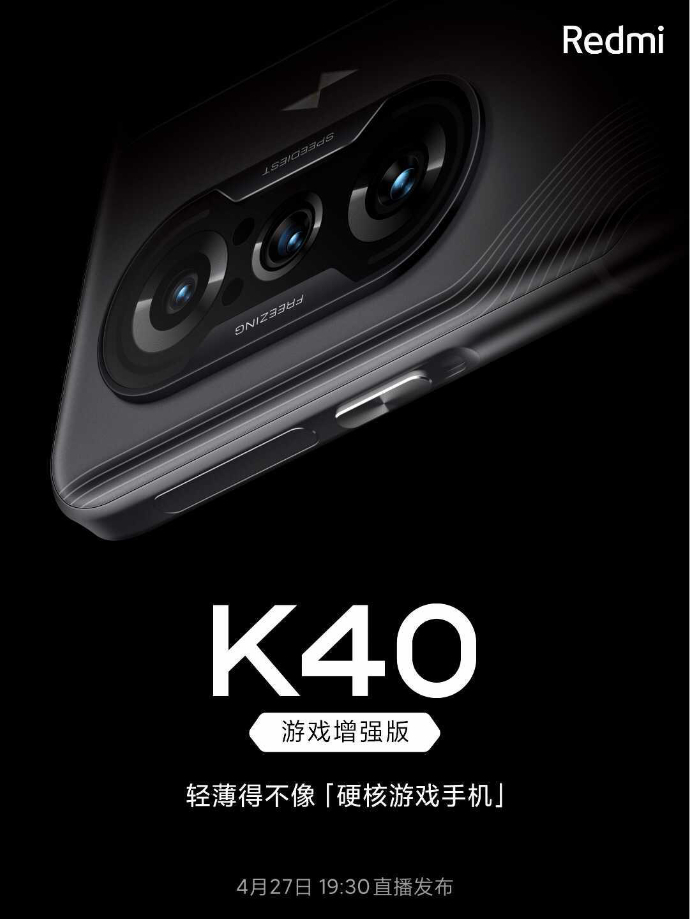 Redmi has announced that the Redmi K40 Game Enhanced Edition will have buttons on the right-hand side of the device which will act as gaming triggers, just like that on the Black Shark 4. The brand is yet to reveal if these buttons are touch-sensitive or physical ones. According to the company, the Redmi K40 Game Enhanced Edition will be a “hardcore gaming phone” with a “thin and beautiful” design. 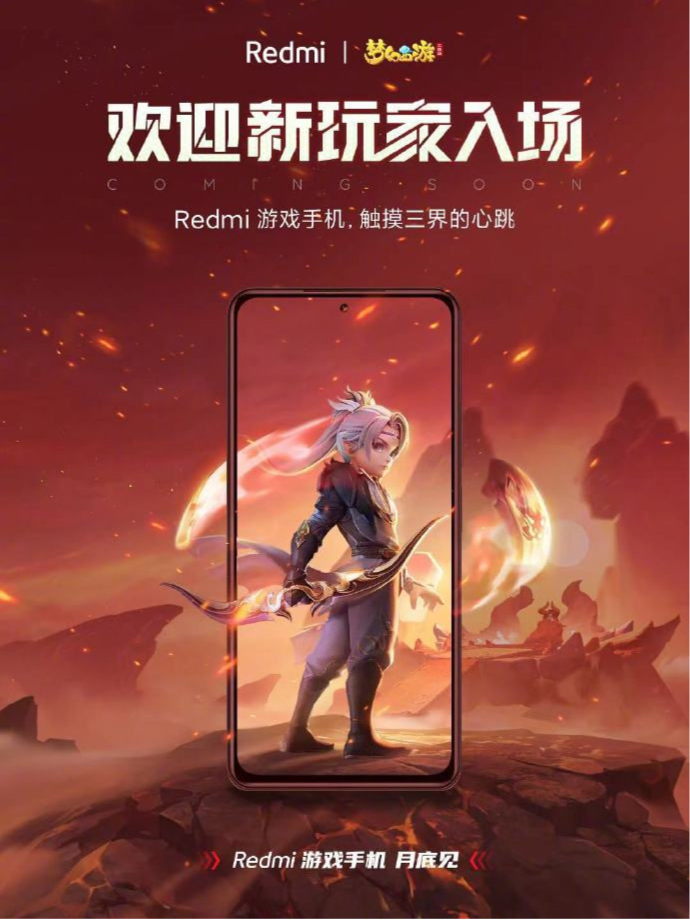 As you can see in the images shared by Redmi, the K40 Game Enhanced Edition has a display with a punch-hole mounted in the top-center portion of the screen. The rear side of the device seems to have a triple-camera setup with a laser-autofocus system. Unfortunately, the brand has not revealed any other features of the device yet. 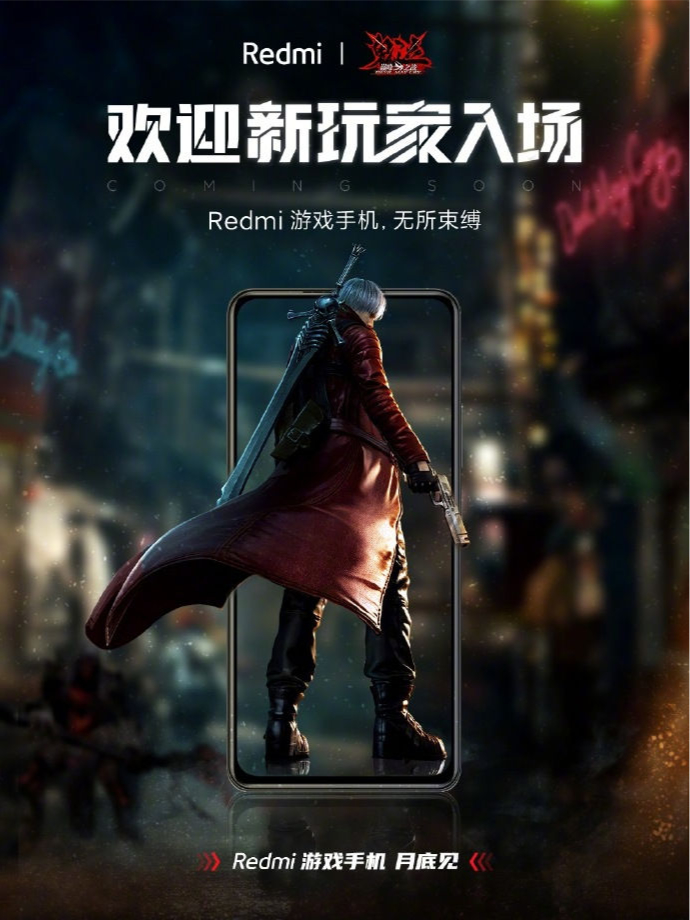 According to the 3C certification of the device, the Redmi K40 Game Enhanced Edition will have 67W charging support and 5G connectivity. It reveals that the phone will ship with the MDY-12-EF travel adapter, which is the same charger that ships with the Mi 11 series smartphones.