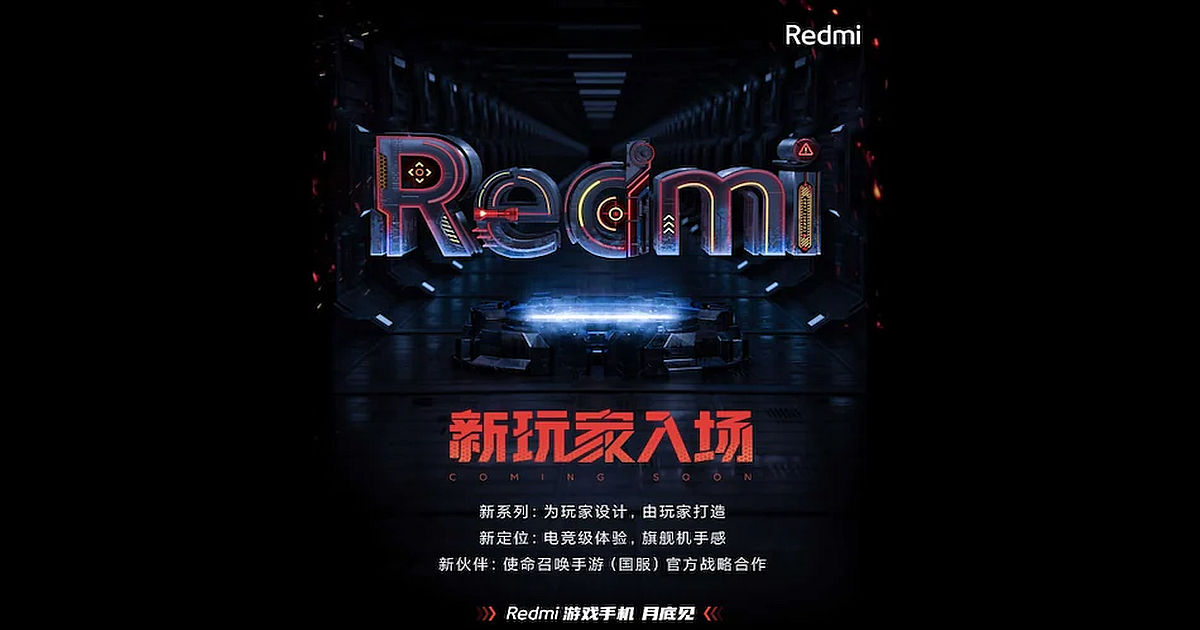 Some time ago, we reported about Redmi working on its first-ever gaming smartphone. Not a whole lot is known about it other than the fact that it will run a MediaTek Dimensity 1200 chipset. We now have a glimpse into its battery specs thanks to its 3C listing (via MySmartPrice). While its actual capacity is unknown, we know that it will support fast charging at 67W, making it the fastest we’ve seen in a Redmi smartphone so far. Given that it is a gaming smartphone, we’re probably looking at a 5,000mAh unit, if it has to keep up with the competition.

Given that the Redmi gaming phone is a…gaming phone, we can expect it to come with gaming-centric features such as a high-refresh-rate screen, capacitive haptic triggers, and some specialized cooling mechanisms for keeping hardware chilly. We can also expect it to cost significantly lesser than its peers, given that the Redmi gaming phone is running a cost-effective MediaTek Dimensity 1200. Its raw performance might not match its beefier Snapdragon 888-powered rivals in some titles, but it should be ok in popular esports games such as Clash Royale and PUBG Mobile.

We learned earlier that the Redmi gaming phone will feature a 64MP camera module. Looking at a majority of other Redmi devices it will probably be accompanied by an ultra-wide-angle lens and a macro sensor. Then again, cameras are not the most sought-after in a gaming smartphone, so Redmi can get away with a run-of-the-mill setup. Redmi is expected to launch the device sometime this month.