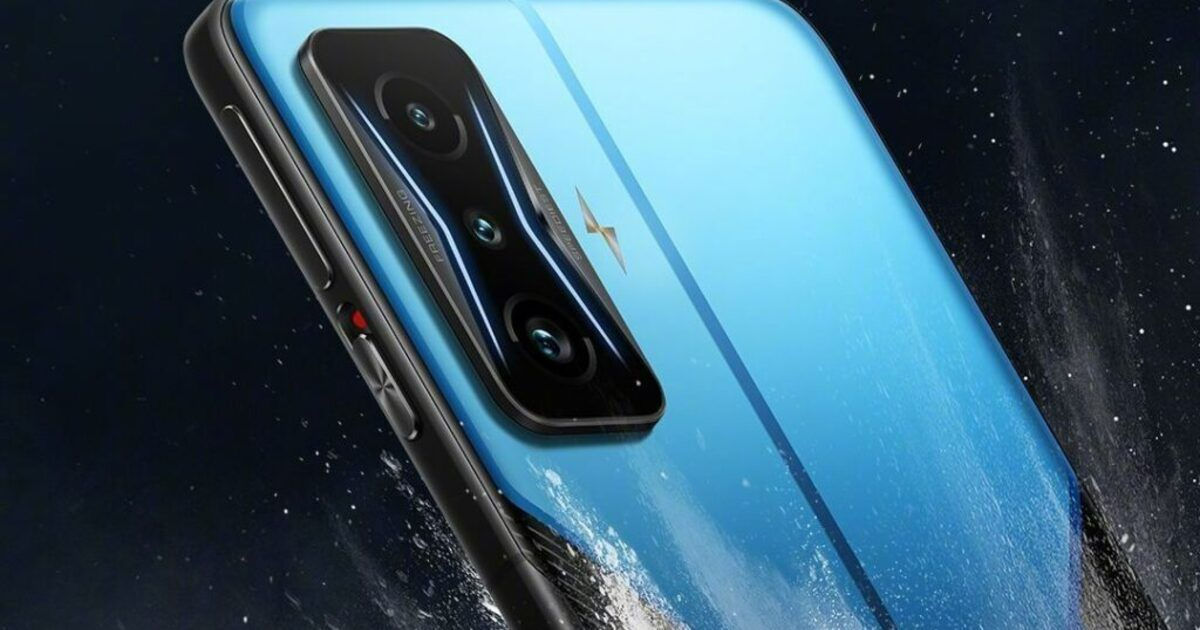 Redmi K50 Extreme Edition is confirmed to launch in China very soon. It will join the existing K50 line of phones. While we wait for the announcement, a new leak from PandaIsBald has revealed some display specifications of the Redmi K50 Extreme Edition. The phone has also appeared on Geekbench, which reveals some key specifications. The handset is confirmed to be powered by the Qualcomm Snapdragon 8+ Gen1 chipset, which should make it one of the most powerful phones on the market.

The Redmi K50 Extreme Edition is tipped to sport a 6.7-inch AMOLED display and it will be the first K50 series phone to have an under-display fingerprint sensor for security. The phone will be equipped with a 2712 x 1220 pixels resolution. 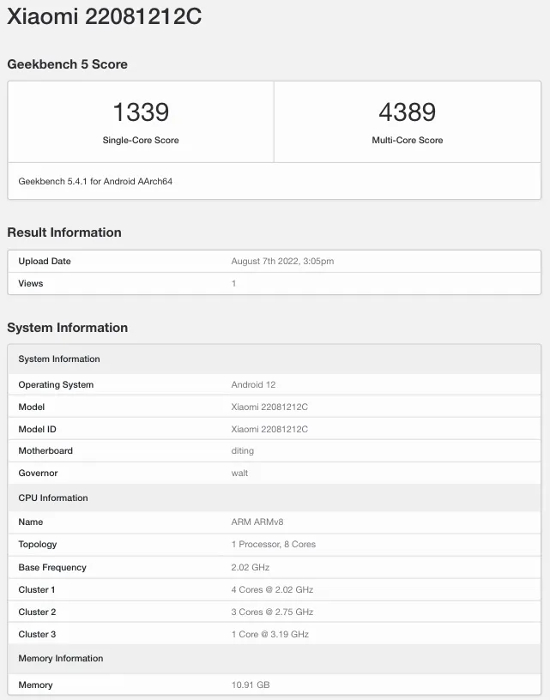 Redmi K50 Extreme Edition as appeared on Geekbench with the model number 22081212C, as spotted by MySmartPrice. The listing suggests the phone will have a clock speed of 3.19GHz and Adreno GPU for graphics. The variant that appeared on Geekbench has 12GB of RAM but there might be other options at launch. The Redmi K50 Extreme Edition has managed to score 1339 and 4389 in single-core and multi-core tests, respectively.

The Redmi K50 Extreme Edition is said to come with an FHD+ display resolution and may have an AMOLED display with an in-screen fingerprint sensor for security. The brand already confirmed it would be powered by the Qualcomm Snapdragon 8+ Gen1 chipset, which might be paired with up to 8GB/128GB and 12GB/256GB storage that may not be expandable. There are chances the phone might be rebranded as Xiaomi 12T globally, including in India.

Earlier rumours suggested the upcoming Redmi K50 series phone might come with a 200MP but the latest update is that the phone will have a 108MP Samsung ISOCELL HM6 primary camera, which will have an 8MP ultra-wide-angle camera and a 2MP macro/depth lens. On the front, it could house a 20MP sensor for selfies and video chats.

The TENAA listing suggested the phone will come with a 5,000mAh battery with 120W fast charging support. The phone is likely to boot MIUI 13-based Android 12 OS out of the box. We’re yet to learn the exact launch date of the phone but it will debut later this month.