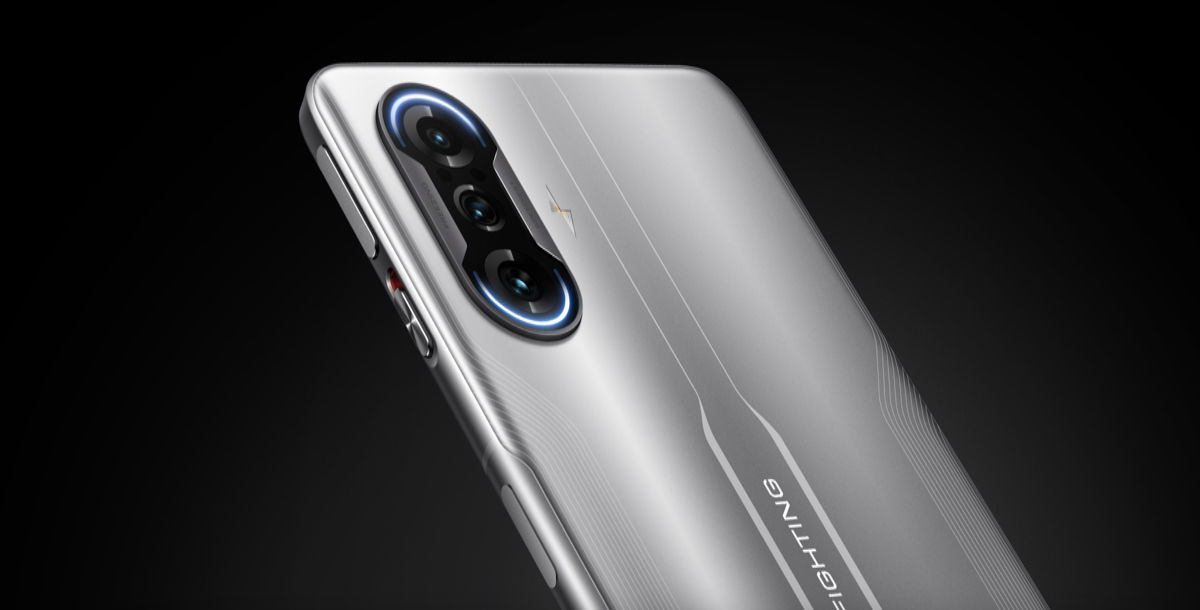 Digital Chat Station posted the alleged specifications of Redmi K50 Gaming on Weibo. As per the tipster, one of the main highlights of the next-gen Redmi gaming phone would be the recently announced Dimensity 9000 chipset. Further, the smartphone might have a hole punch display with a high refresh rate and an optical in-display fingerprint sensor. The tipster further suggests that the Redmi K50 Gaming would have a right right-angle middle frame design. Additionally, it would come with a 64MP main camera and a 5,000mAh battery.