Home News Samsung Exynos 2100 beats Snapdragon 888 in benchmark, could be the most...
Highlights 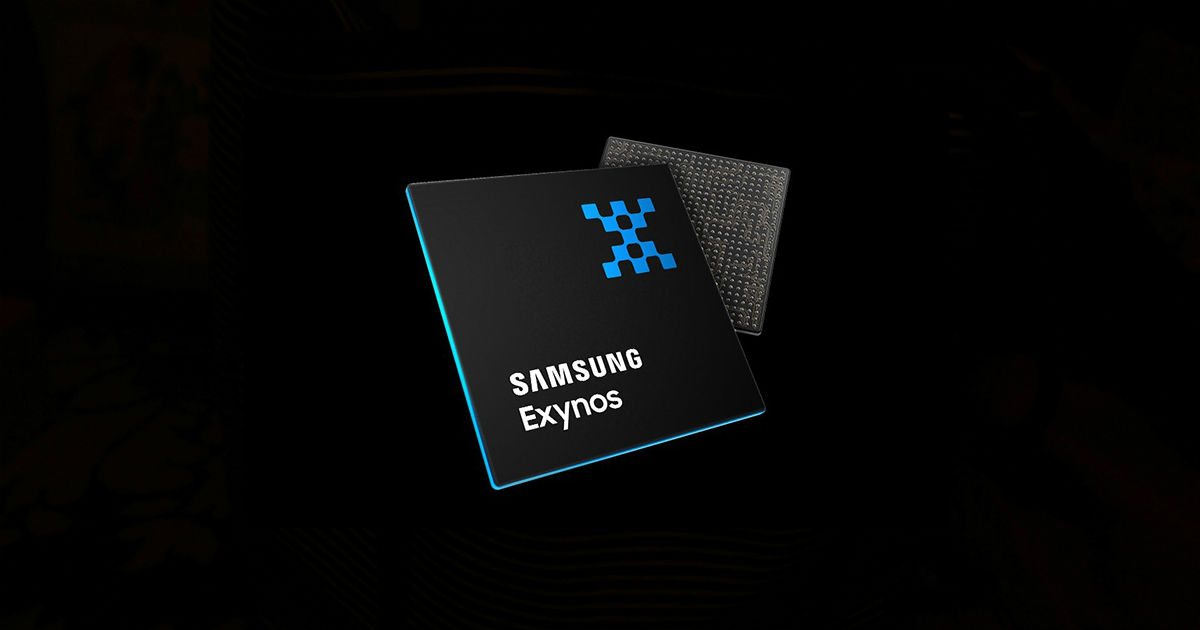 Samsung Galaxy S21 series is expected to arrive with Snapdragon 888 5G/ Exynos 2100 chipsets depending on the market. While the former is already announced is said to debut on the Mi 11 flagship, the latter will arrive on January 12th, just two days ahead of the Galaxy S21 series launch. For generations, Samsung’s in-house Exynos chipsets have taken backstage when compared to Snapdragon counterparts in terms of performance and battery life. This applies to both mid-range and flagship SoCs. However, things might be a little different this time if the Geekbench results shared by noted tipster Ice Universe are anything to go by. 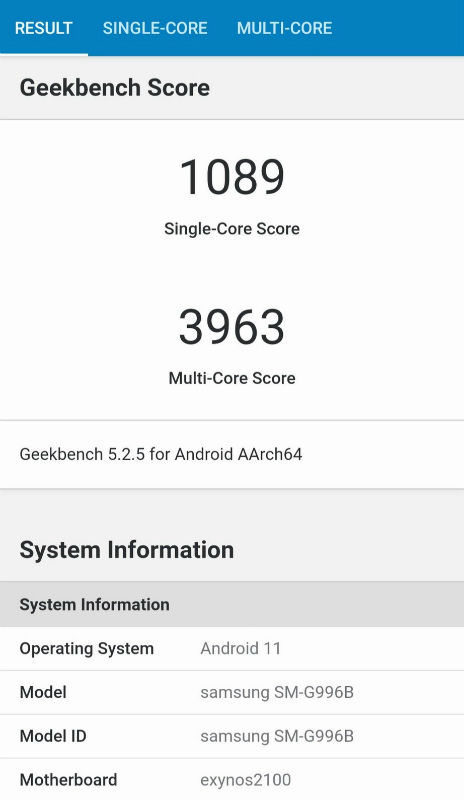 The upcoming Exynos 2100-touting SM-G996B (Samsung Galaxy S21 Plus?) has managed to score 1,108 points in the single-core test and 3,963 points in the multi-core workload. This is a huge jump from 1,006 and 3,059 points of the previous generation Exynos chipset. The Snapdragon 888 5G is said to have achieved 1,135 points and 3,794 points according to Qualcomm’s official data. While the single-corlets e scores are slightly less, it manages to take the lead in the multi-core round.

Interestingly, the Samsung Galaxy S21 Ultra that had recently appeared on Geekbench with 12GB RAM had scored 1006 and 3059 (SM-G998B) and 1068 and 3314 (SM-G998N) points in single-core and multi-core tests, respectively. These scores are lower than the alleged SM-G996B results and drastically underperform than the Snapdragon 888 5G. Since these are alleged scores of the flagships and not official, we suggest you take them with a pinch of salt until the Samsung Galaxy S21 series goes official on January 14th.