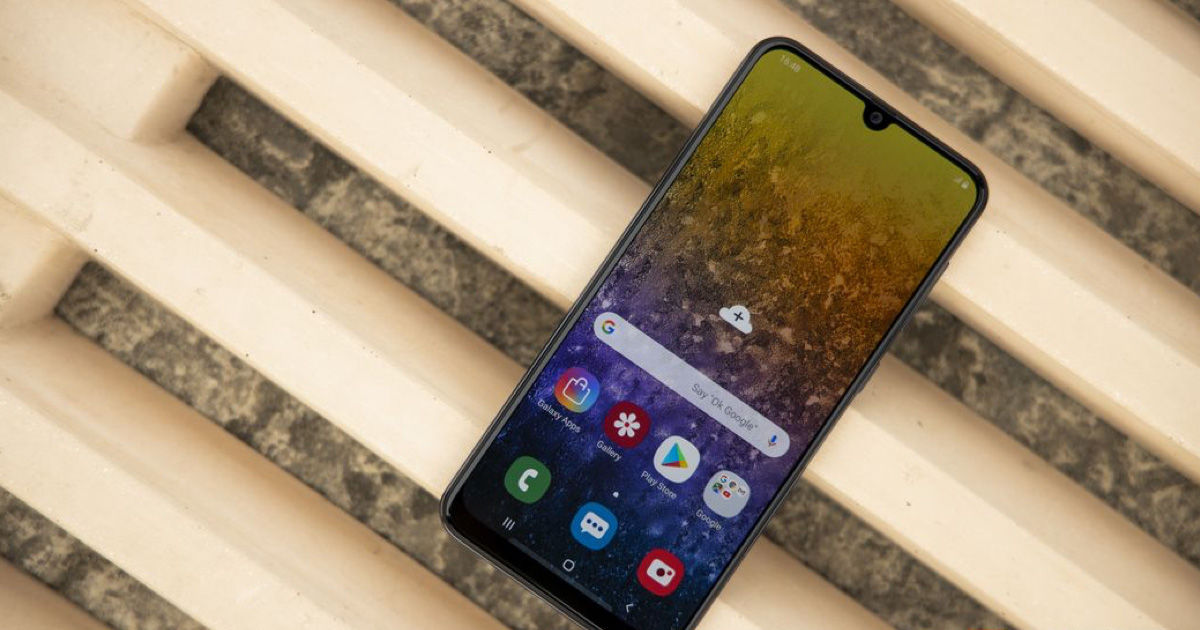 “Samsung says it sold a record 2 million Galaxy A units in India in just 40 days starting March 1st, clocking in revenue of $500 million”

With the entry of Chinese brands like Xiaomi, Huawei, OPPO, and Vivo, Samsung’s mid-range portfolio had taken a beating in the past couple of years in India. To tackle that, the company from the ground up built the new Galaxy A series, focussing on the younger audience. It seems the company’s efforts have paid off as the brand’s Chief Marketing Officer and Senior Vice President Ranjivjit Singh told news agency IANS that it has sold a record 2 million Galaxy A units in India in just 40 days (starting March 1st). The executive also says the company clocked in revenue of $500 million (around 3,500 crores). Samsung is aiming for $4 billion (around Rs 27,700 crores) in revenues from its Galaxy A series in 2019. 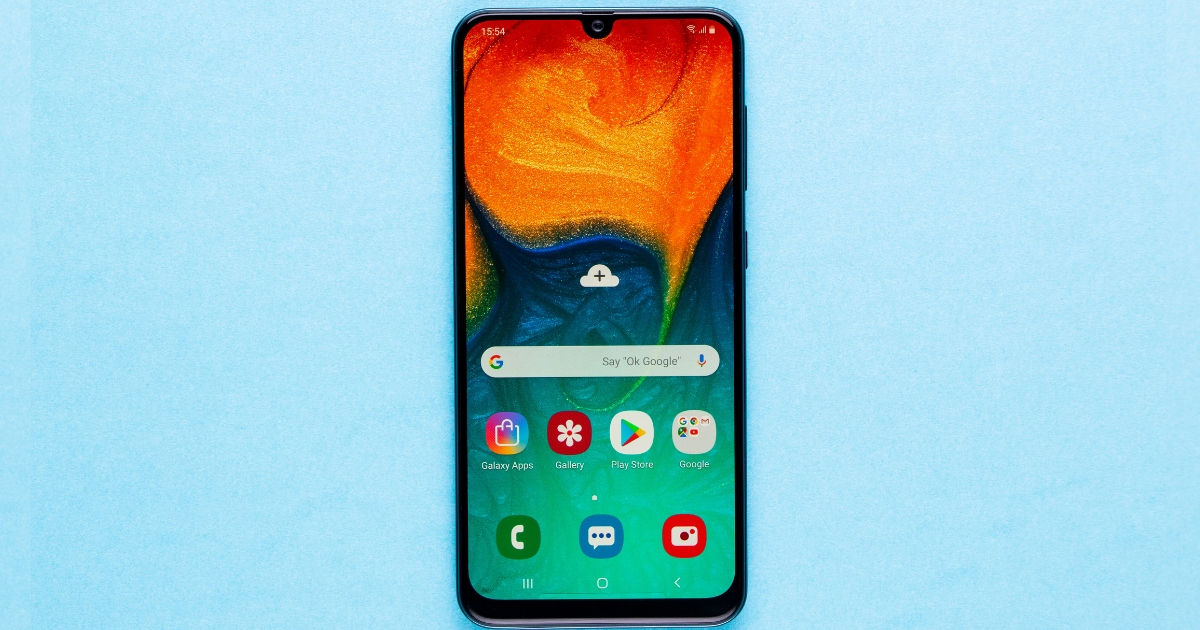 “I think this a record for any brand in the industry. When the rest of the portfolio in A series becomes available, we are sure of not only achieving but exceeding our target,” added Singh. The first batch of Galaxy A series smartphones includes the Galaxy A50, Galaxy A30, Galaxy A10, and the recently launched Galaxy A20. The brand also announced that it would be launching the Galaxy A70 in India next week in the Rs 25,000 – Rs 30,000 price bracket and the Galaxy A80 in May 2019 in the range of Rs 45,000 – Rs 50,000 range. 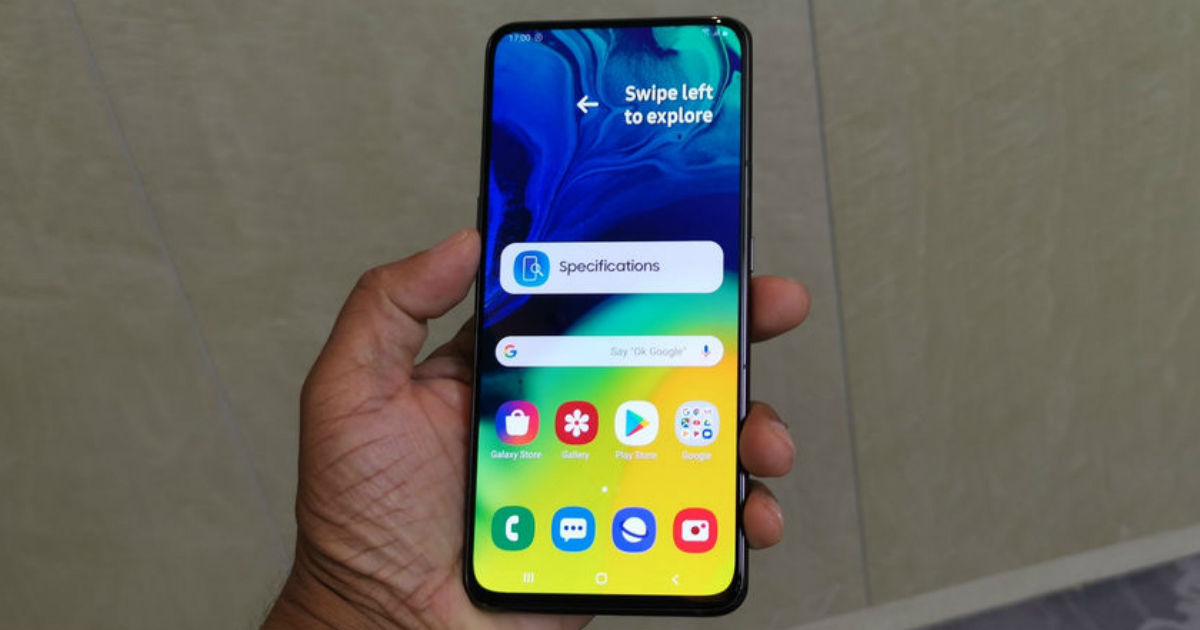 The most premium model in the A series, the Samsung Galaxy A80 packs a pop-up rotating triple-camera system and a full-screen display. It is powered by Qualcomm’s gaming-focused Snapdragon 730G 8nm octa-core processor with Adreno 618 GPU, coupled with 8GB of RAM, and 128GB onboard storage. On the other hand, the Galaxy A70 flaunts a 6.7-inch Super AMOLED display with 1,080 x 2,400-pixels resolution and a waterdrop notch. There is an optical in-display fingerprint sensor underneath the screen like the Galaxy A50. Under the hood, it is powered by the octa-core Snapdragon 670 SoC. Both the devices run on One UI based on Android v9.0 (Pie).