91mobiles.com
Home News Samsung Galaxy A10, Galaxy A20, and Galaxy A60 get new colour options 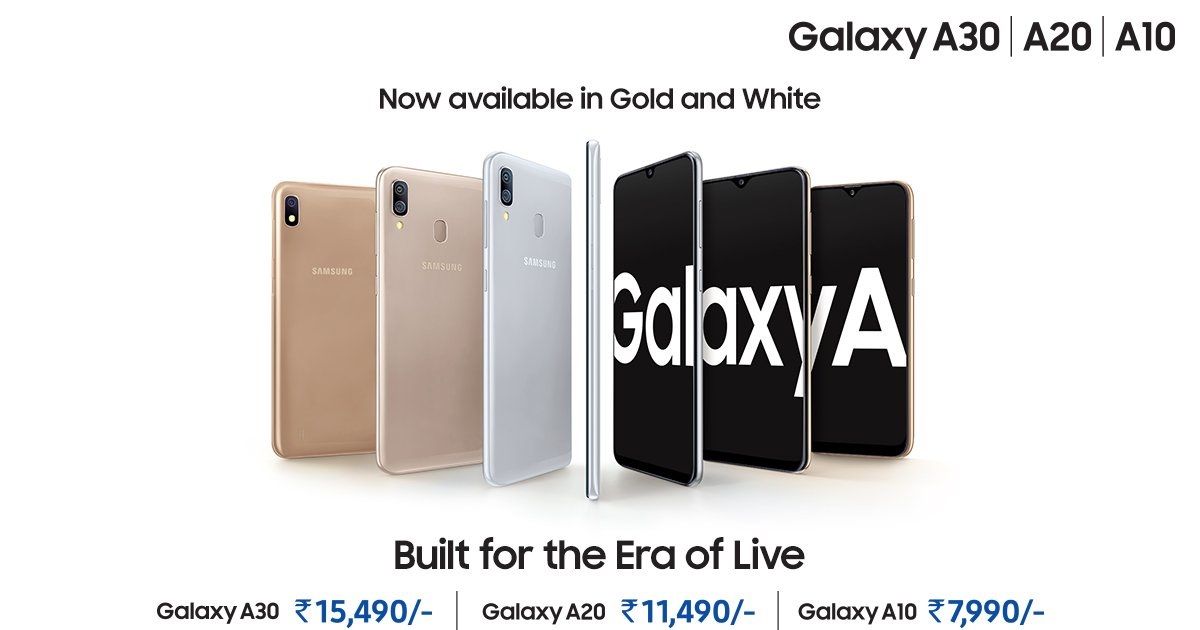 “The Galaxy A10 and Galaxy A20 smartphones are now available in gold colour option, while the Galaxy A60 in peach sea salt shade”

Samsung has introduced new colour variants of its latest Galaxy A series smartphones, namely Galaxy A10, Galaxy A20, and Galaxy A60. This comes just days after the company introduced the white colour option of the Galaxy A30 in the country. The Galaxy A10 and Galaxy A20 have now received a gold colour variant in India. The handsets were initially launched in Black, Blue, and Black hues. The new colour version of both Galaxy A10 and A20 are now available for sale across the country via Samsung Online Store.

Brace yourselves for the classiest colours in town! Galaxy A20 and Galaxy A10 now available in a stunning gold colour & Galaxy A30 in a stylish white colour. #BuiltForTheEraOfLive. Explore more: https://t.co/oK9CdVxZnp pic.twitter.com/a6MGfRCIqy

The Galaxy A10 price in India starts from Rs 7,990 for the 2GB RAM, while the Galaxy A20 will set you back to Rs 11,490. As stated above, the new Gold colour variant of the handsets is only available on Samsung’s official e-store. The e-commerce platforms such as Flipkart and Amazon as well as other retail stores are yet to receive the latest entrant. The Galaxy A60 smartphone, meanwhile, gets a new peach sea shade, which comes alongside the Black, Blue, and Orange colour options. Notably, the handset is available only in China. 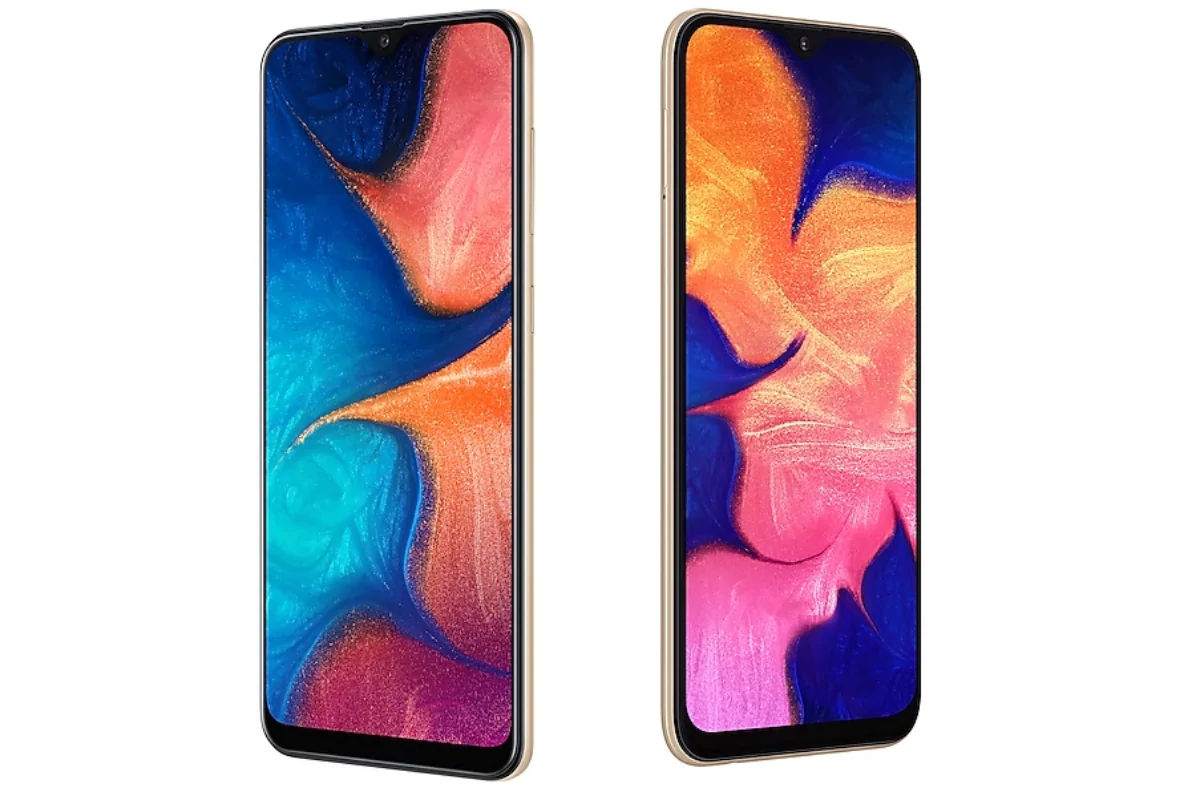 To recall the specifications, the Galaxy A10 and Galaxy A20 both are powered by Exynos 7884 chipset and sport Infinity-V display. The A20 has a slightly bigger 6.4-inch screen, dual 13-megapixel + 5-megapixel rear camera setup, 8-megapixel selfie shooter, and a whopping 4,000mAh battery. The Galaxy A10, on the other hand, ships with 6.2-inch HD+ display, 13-megapixel rear camera, 5-megapixel front camera, and 3,400mAh battery. Both the handset comes pre-loaded with Android 9 Pie-based OneUI out of the box. The Galaxy A20 also has a rear-mounted fingerprint scanner.

As for the Galaxy A60, the handset is yet to be introduced in India. It was launched in China a couple of months ago, with the triple rear camera setup, Infinity-O display, an impressive 32-megapixel front camera, Snapdragon 675 SoC, and 3,500mAh battery. The handset’s price starts at RMB 1,499 (~Rs 20,200) for the base 6GB RAM + 64GB storage variant.