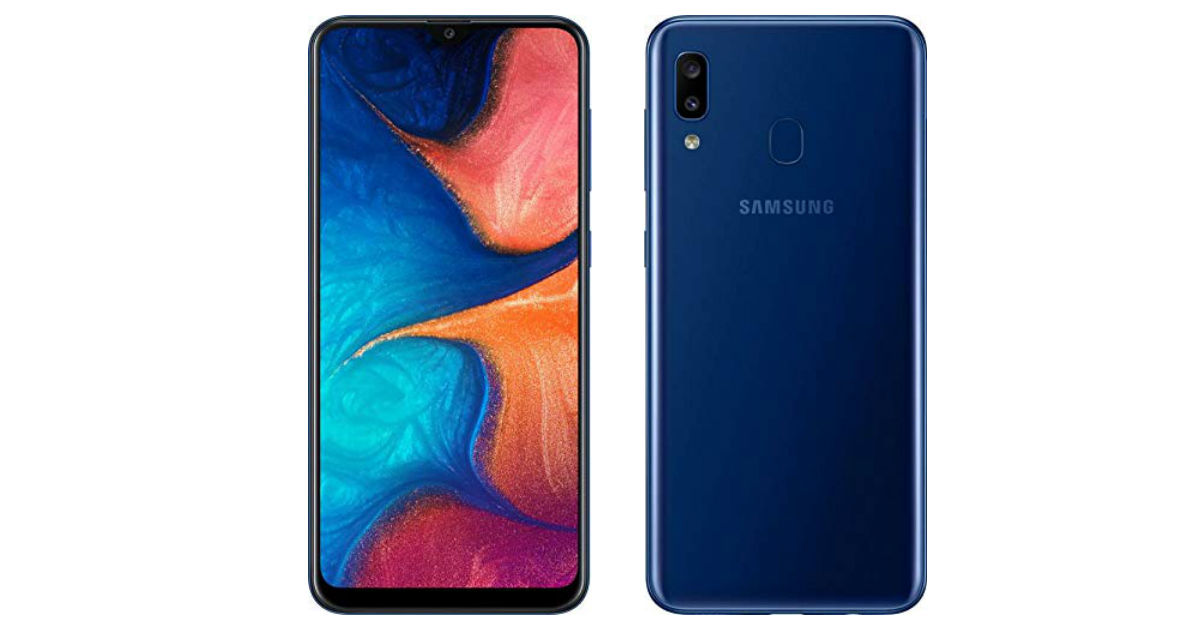 Samsung Galaxy A21s has already found its way on Geekbench even though the company is yet to launch the regular Galaxy A21. We heard about the Galaxy A21s colours and storage variants back in January and the naming scheme suggest the phone will be below the Galaxy A31 as far as pricing goes. Now, the phone with model number SM-A217F has appeared on Geekbench with some key specifications. Among them is the mention of the Exynos 850 chipset, which is an unannounced processor. It seems the Galaxy A21s will be the first phone to launch with the Exynos 850, which should be a budget processor. The handset has managed to score 183 in single-core and 1074 in multi-core tests. on Geekbench. Additionally, the listing also revealed the RAM and Android version the will run on the phone.

The Samsung Galaxy A21s Geekbench listing reveals the phone will have 3GB RAM, run Android 10 with One UI 2.0 custom skin on top and be powered by the Exynos 850 octa-core processor. Earlier reports have suggested the handset will have quad cameras at the back with a 2MP macro lens for close up shots. It remains to be seen when Samsung is planning on launching the Galaxy A21s considering the company yet to announce the vanilla Galaxy A21. 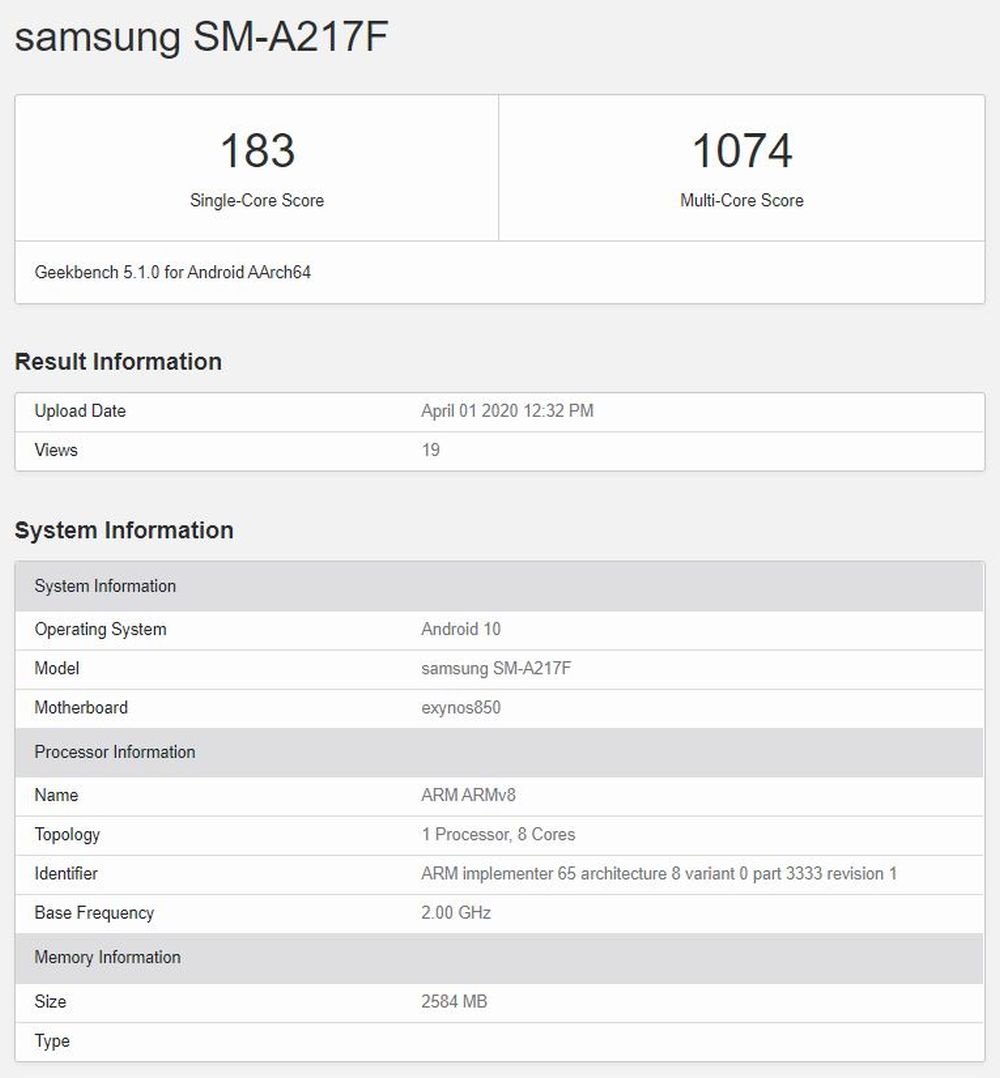 Last month, the vanilla Samsung Galaxy A21 appeared on Geekbench, which suggested that the launch could be soon. But the company is yet to announce the smartphone, possibly due to the ongoing coronavirus pandemic. The listing revealed that the Galaxy A21 will come with specifications such as a MediaTek Helio P35 processor, 3GB RAM and Android 10 software. We expect the Galaxy A21 and Galaxy A21s to look similar in terms of design, which could include a punch-hole display and quad cameras on the back along with a rear-mounted fingerprint sensor.