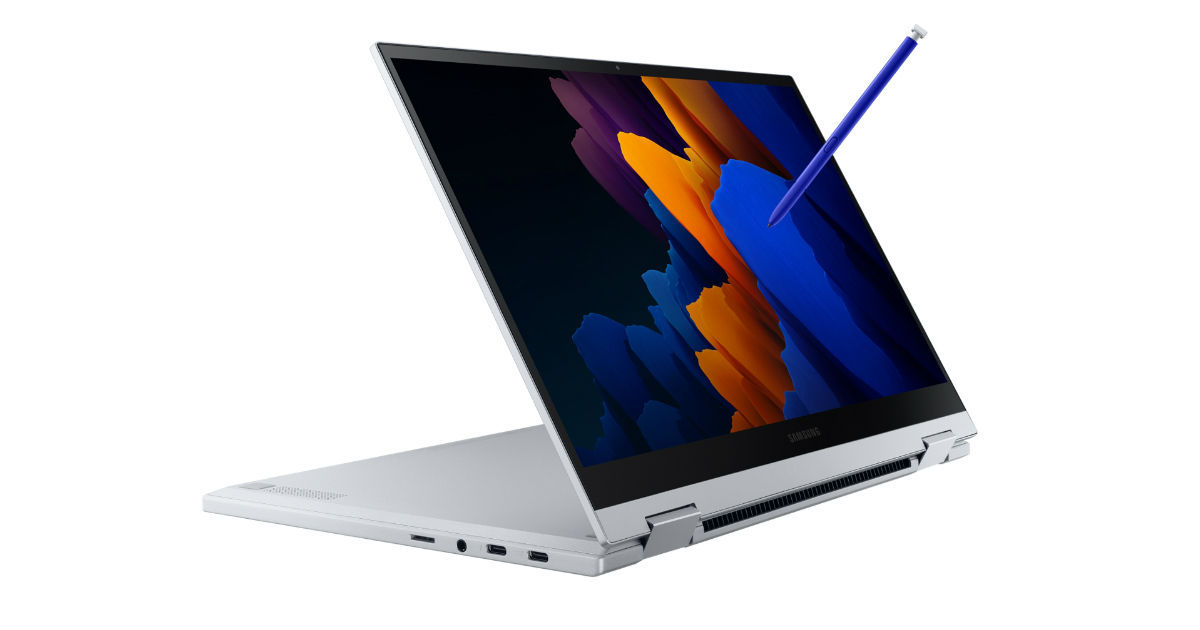 Samsung recently announced it will offer OLED displays to its laptop lineup going forward and also teased under-display camera technology as well. Now, two new Samsung laptops have appeared on the Bluetooth SIG certification website, as spotted by MySmartPrice. The listing reveals the Samsung Galaxy Book Pro and Samsung Galaxy Book Pro 360 marketing names of the laptops. The certification says both the models will have Bluetooth 5.1 connectivity option and suggests there will be LTE as well as a 5G model. Unfortunately, the listing doesn’t reveal much else about the upcoming Samsung Galaxy notebooks, but we can speculate the Galaxy Book Pro 360 might be equipped with a hinge design to rotate the screen 360-degrees and the regular Galaxy Book Pro will have a standard design and similar internals. 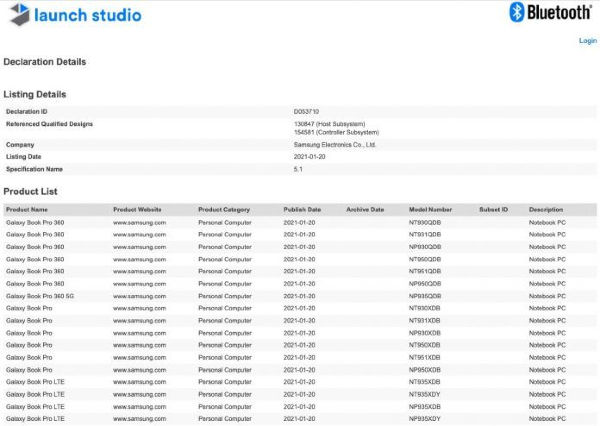