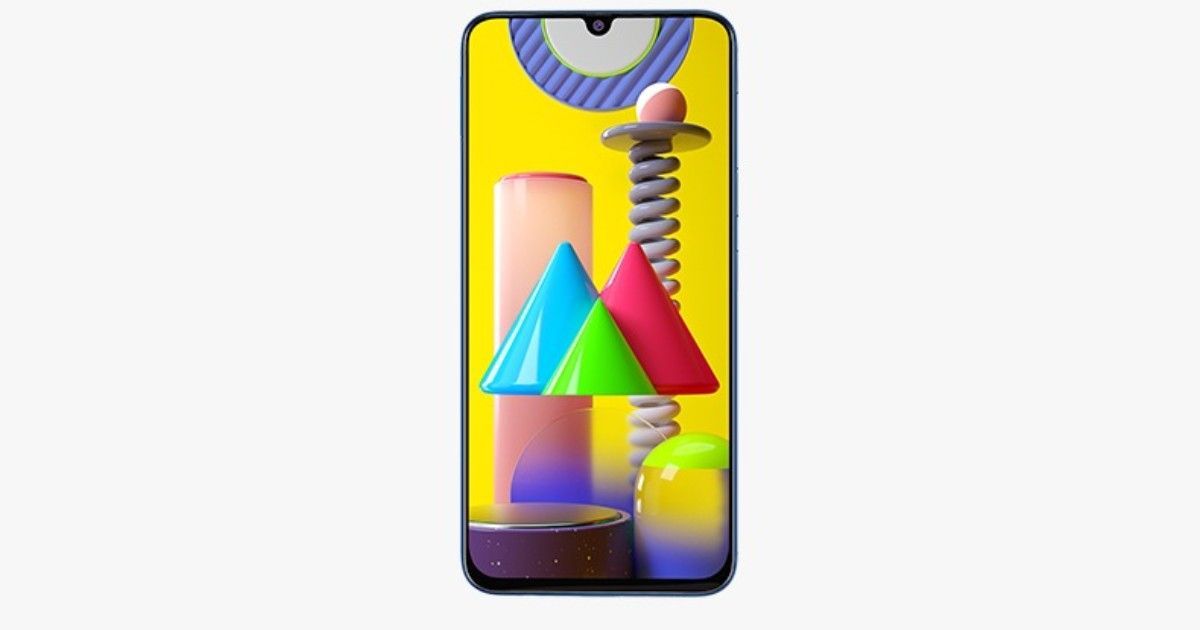 Samsung Galaxy F41 India launch seems to be around the corner as the phone’s model number SM-F415F/DS has been listed on the official Samsung India website, as spotted by tipster Mukul Sharma. The ‘DS’ at the end of its model number means dual SIM support. 91mobiles had previously reported that Samsung will unveil the new Galaxy F series in India in October and it seems this might just be true. The Samsung Galaxy F41 specifications were previously listed on the Google Play Console listing, revealing some key specifications.

The Samsung Galaxy F41 specifications, as per the Google Play Console listing, include the Exynos 9611 SoC paired with ARM Mali G72 GPU and 6GB RAM. The phone will run Android 10 OS, probably skinned with One UI 2.0 custom skin on top, and pack an FHD+ display with 1,080 x 2,340 pixels resolution. However, it isn’t clear if the phone will have an LCD panel or an AMOLED screen.

Schematics leaked by tipster Ishan Agarwal reveals the Galaxy F41 will have a waterdrop notch on the front for the selfie snapper, a triple camera layout at the back with an LED flash, and a fingerprint sensor for security. The USB Type-C port, speaker grill, and a headphone jack are at the bottom. The right spine is where the volume rocker and power button are housed. Going by the specifications and design, the Samsung Galaxy F41 is shaping up to be a budget offering from the brand, rather than a premium mid-ranger.