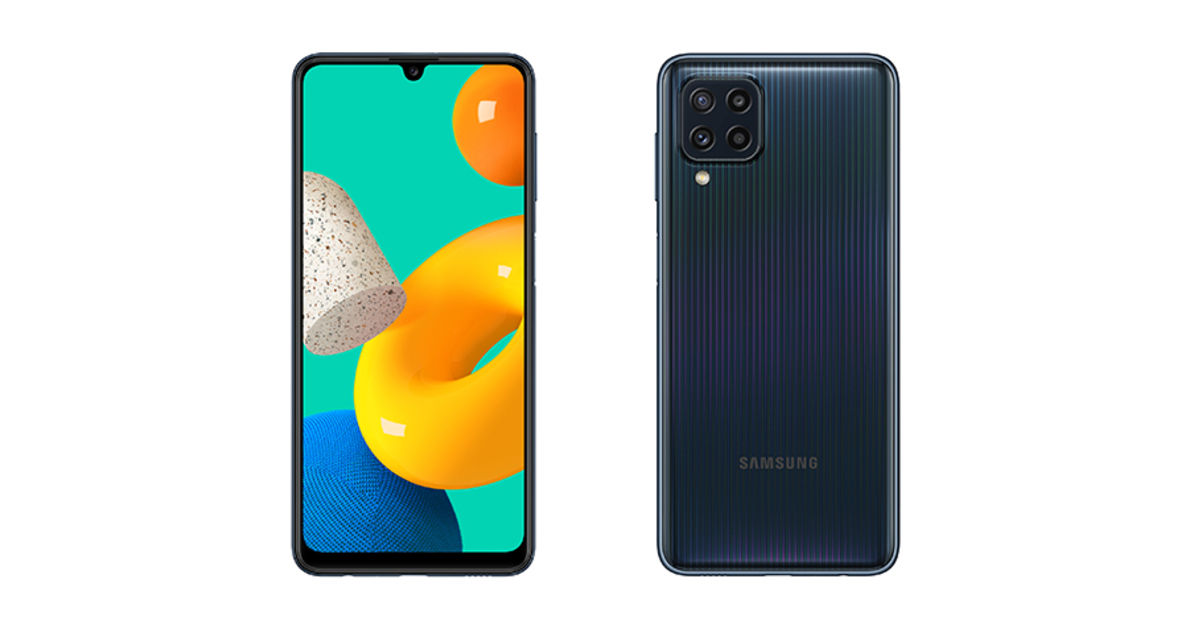 Samsung is working on a new M-series smartphone, dubbed, the Galaxy M32. The smartphone has been subject to several leaks and rumours. It has also been certified by the FCC, Bluetooth SIG, BIS, and Wi-Fi Alliance, all of which suggest an imminent launch. Now, 91mobile brings you the Samsung Galaxy M32 specifications courtesy of reliable industry insider Ishan Agarwal. The tipster has revealed the phone’s chipset, cameras, battery, display, and much more. Samsung is yet to reveal the Galaxy M32 launch date, but here’s a look at what the phone will bring to the table.

Well-known tipster, Ishan Agarwal, has shared with us the Samsung Galaxy M32 specifications ahead of the phone’s official launch. According to him, the Galaxy M32 will feature a 6.4-inch Super AMOLED screen, with an FHD+ resolution and an Infinity-U display. The smartphone will measure 160 x 74 x 9mm and weigh 196 grams.

The Galaxy M32 will be powered by the MediaTek Helio G85 processor. This SoC is built on a 12nm fabrication process and it has two Cortex-A75 cores, six Cortex-A55 cores, and Mali-G52 GPU. The phone will be available in 4GB RAM + 64GB and 6GB RAM + 128GB variants. There will also be a microSD card slot on board, supporting card up to 1TB. On the software side of things, you will get the Android 11 OS with One UI on top.

As for the cameras, the Samsung Galaxy M32 will offer a quad-camera setup that includes a 48MP (F1.8) primary sensor, an 8MP (F2.2) ultra-wide lens, a 5MP (F2.2) macro camera, and a 5MP (F2.4) depth sensor. Selfies will be taken care of by a 20MP (F2.2) sensor. The Galaxy M32 will house a large 6,000mAh battery, but the fast charging solution has not been revealed. Last but not the least, the Galaxy M32 will be available in Black and Blue colour options.

The Samsung Mobile Press website has posted renders of the Samsung Galaxy M32, revealing the complete design. It shows the phone with a waterdrop notch and a square-shaped rear camera module. The camera module houses four sensors, which is in line with our exclusive. We also see a side-mounted fingerprint sensor, which is curious considering the phone will offer an AMOLED display. 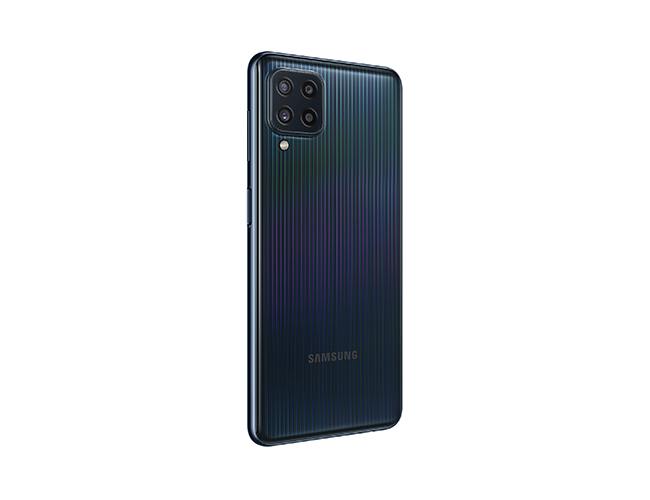 Recently, the Samsung Galaxy M32 support page went live on the Samsung India website, which means it will likely launch in the country soon. The device has also been certified through the Bureau of Indian Standards (BIS), which further hints towards its India launch. We expect Samsung to start teasing the phone’s launch officially in the coming days. With the specs out of the way, we now wait to hear about the Galaxy M32’s price in India and design.

While you wait for the Samsung Galaxy M32, you can check out more news about the other upcoming smartphones as well as popular product recommendations on our Facebook, Twitter, and Instagram pages and head to our YouTube channel for the latest videos. 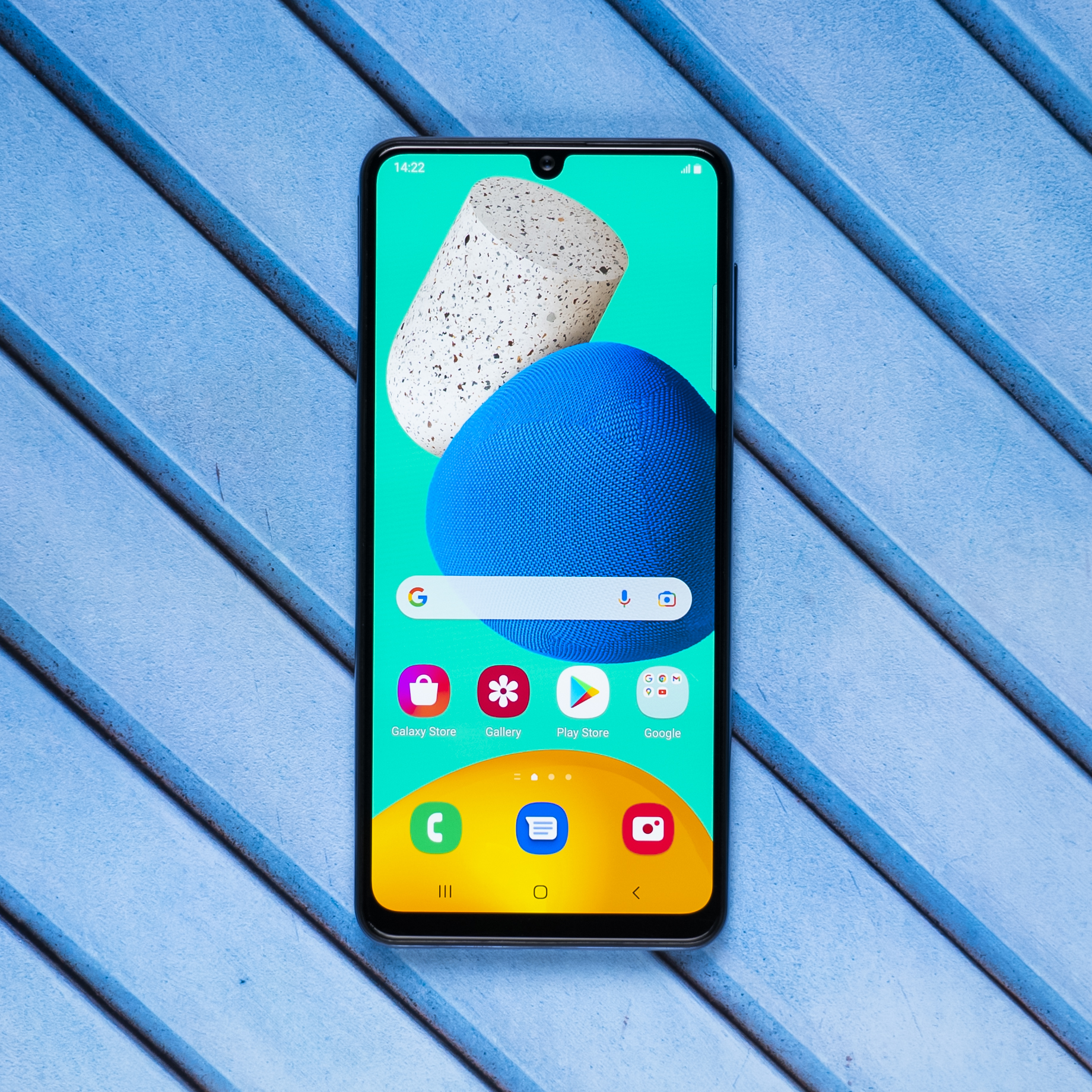 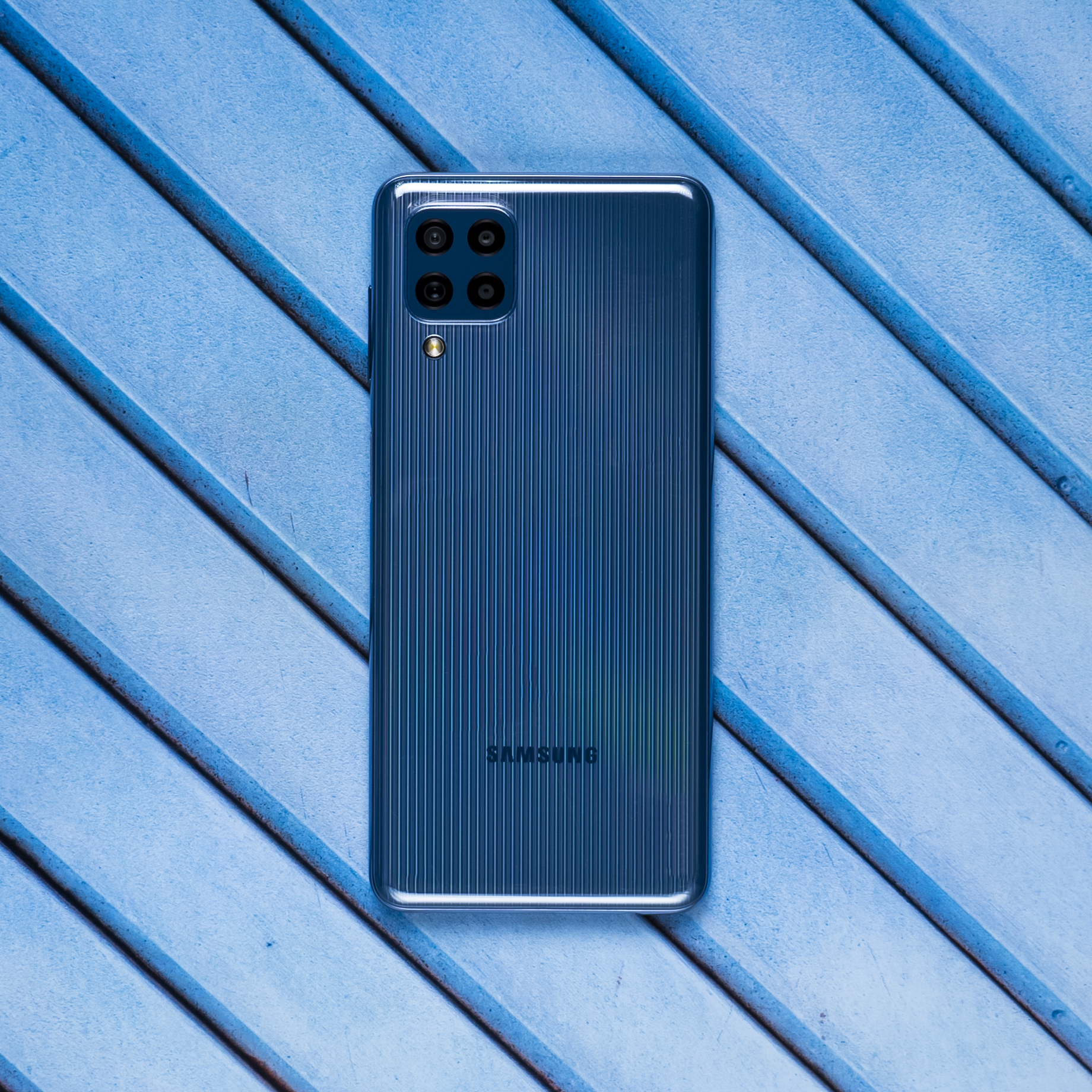 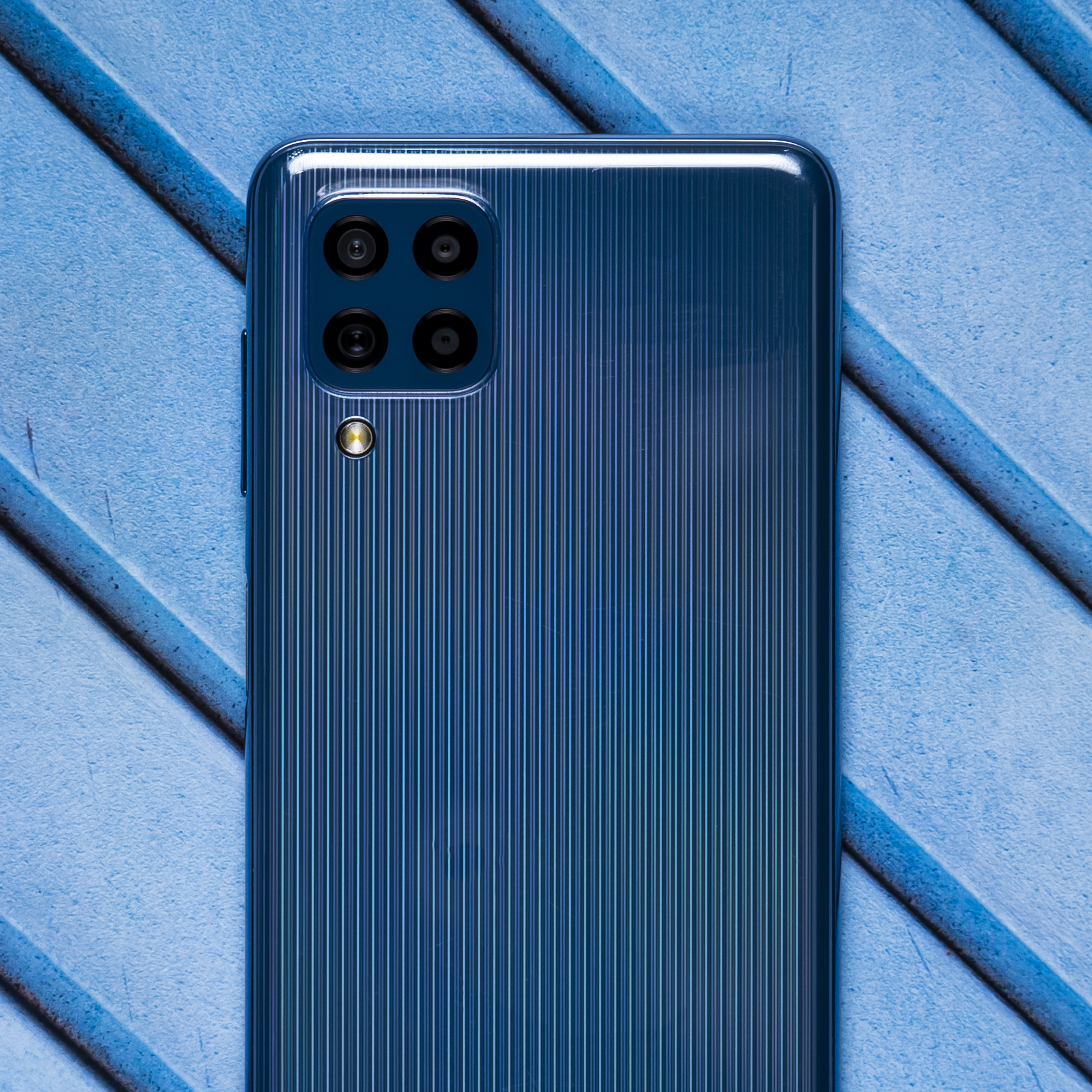 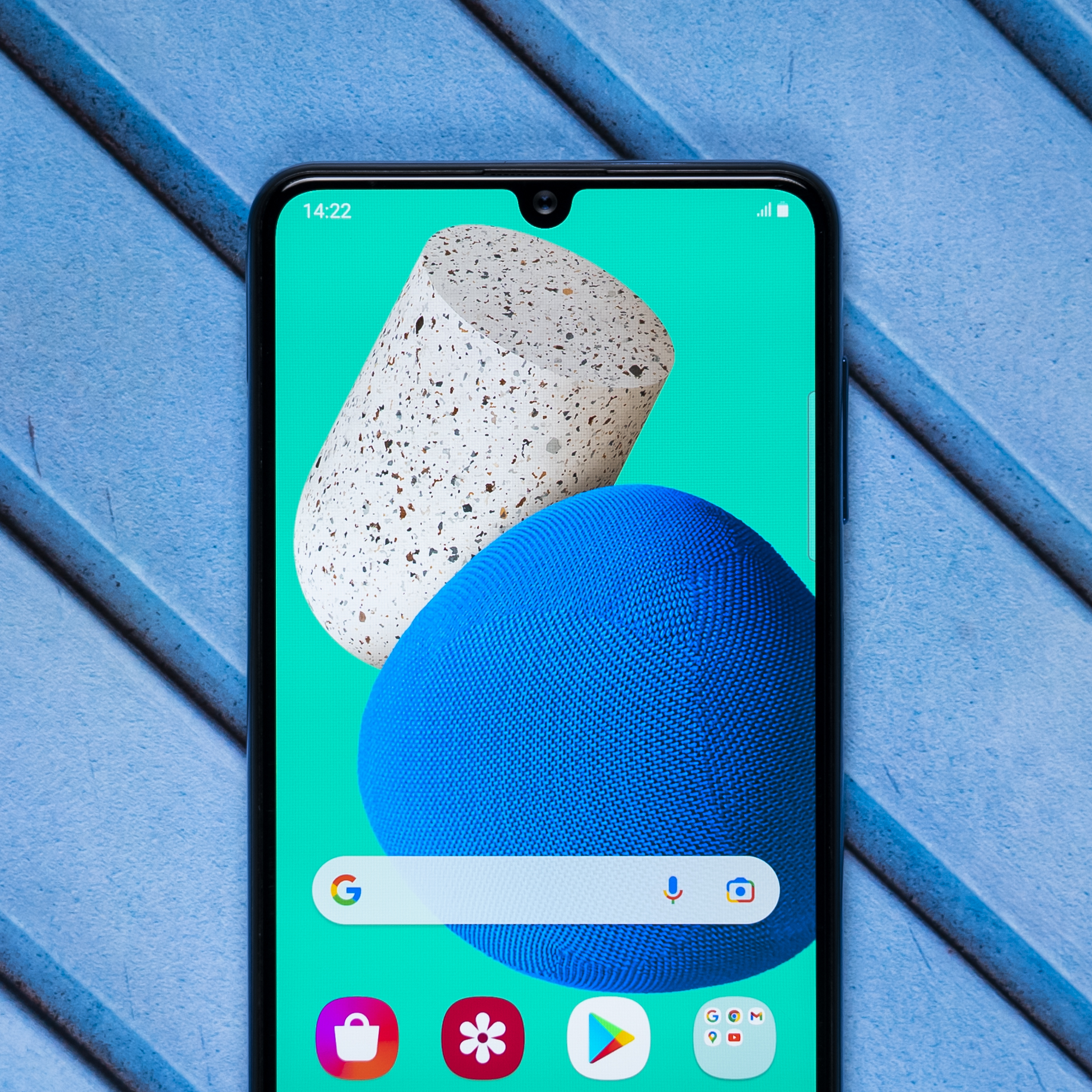 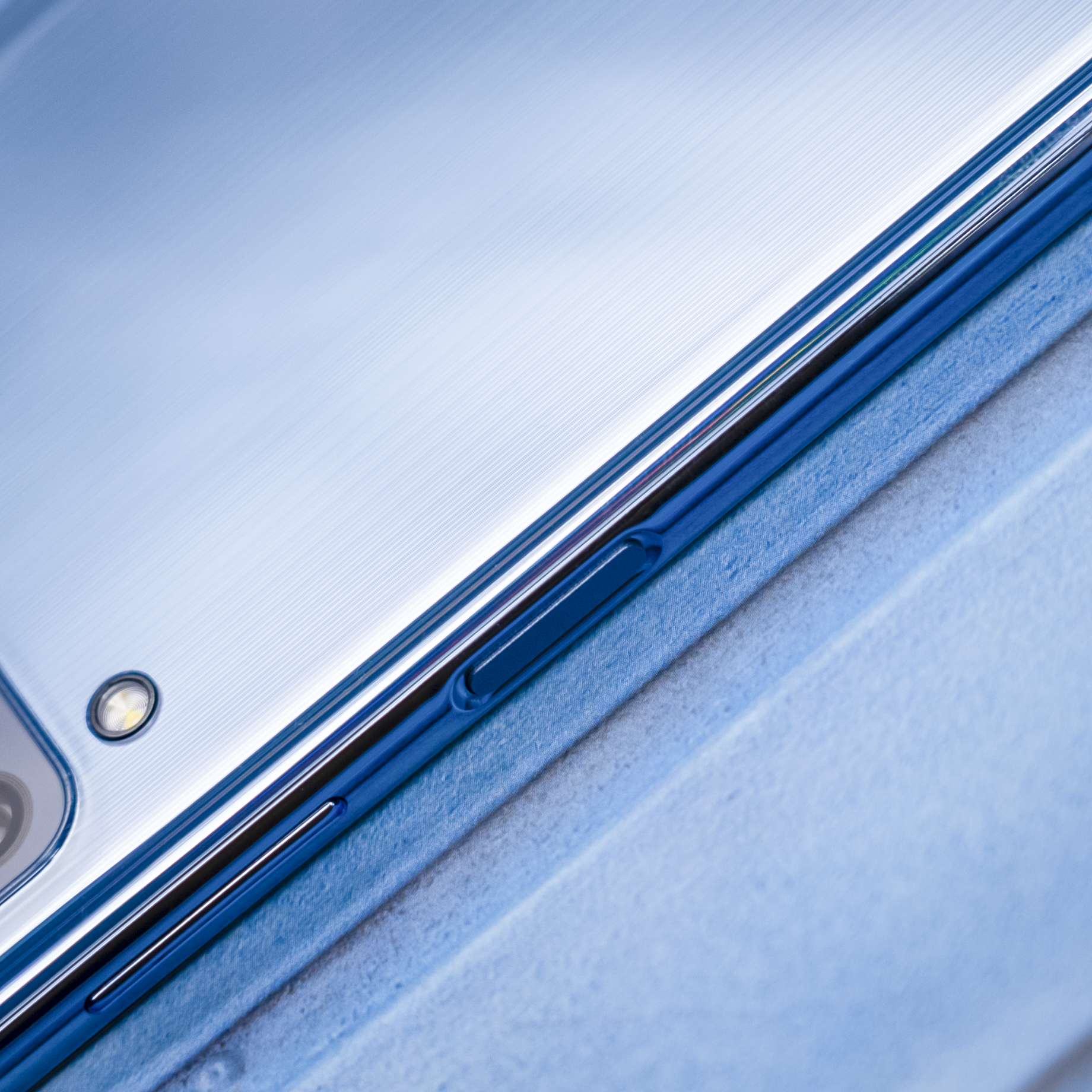 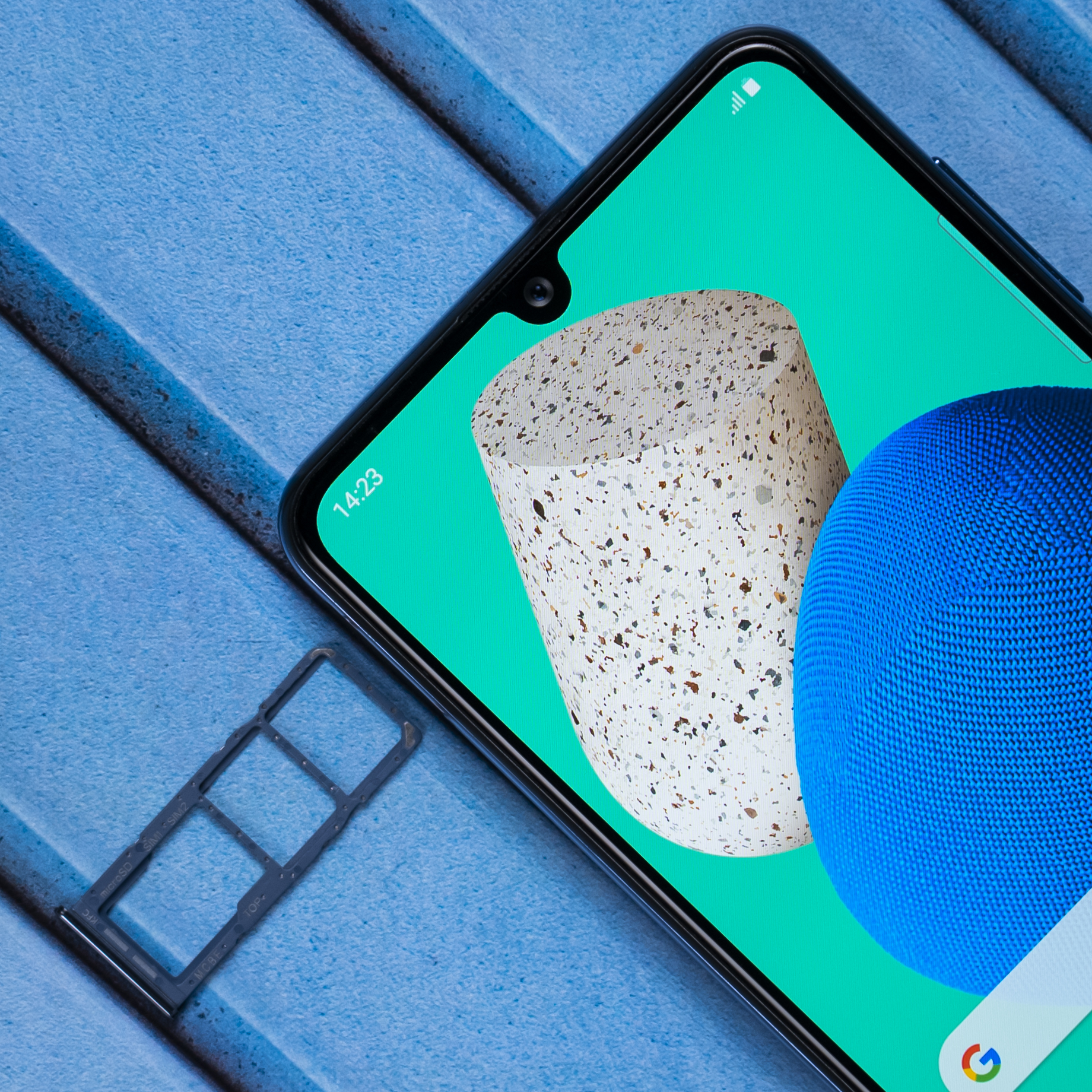 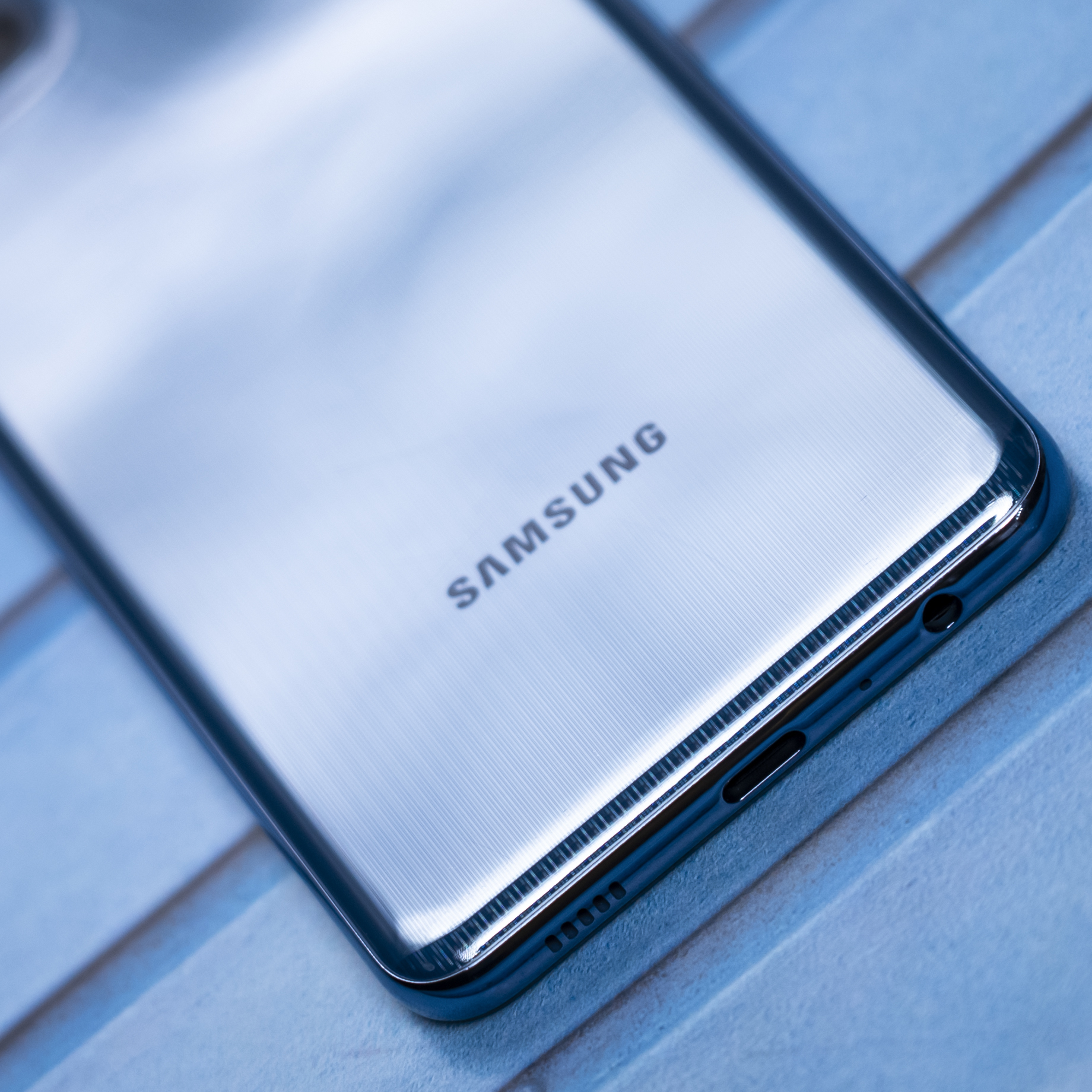 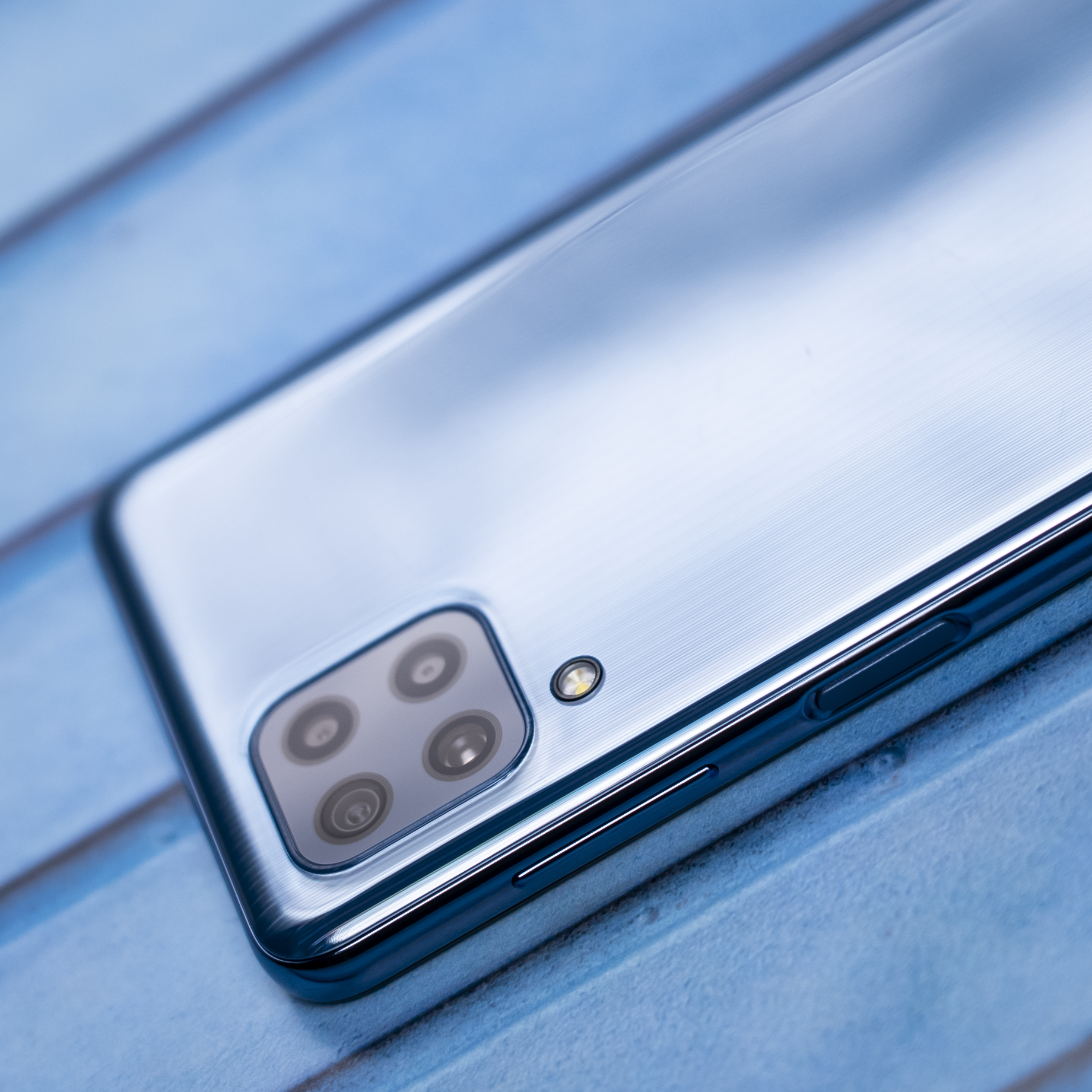 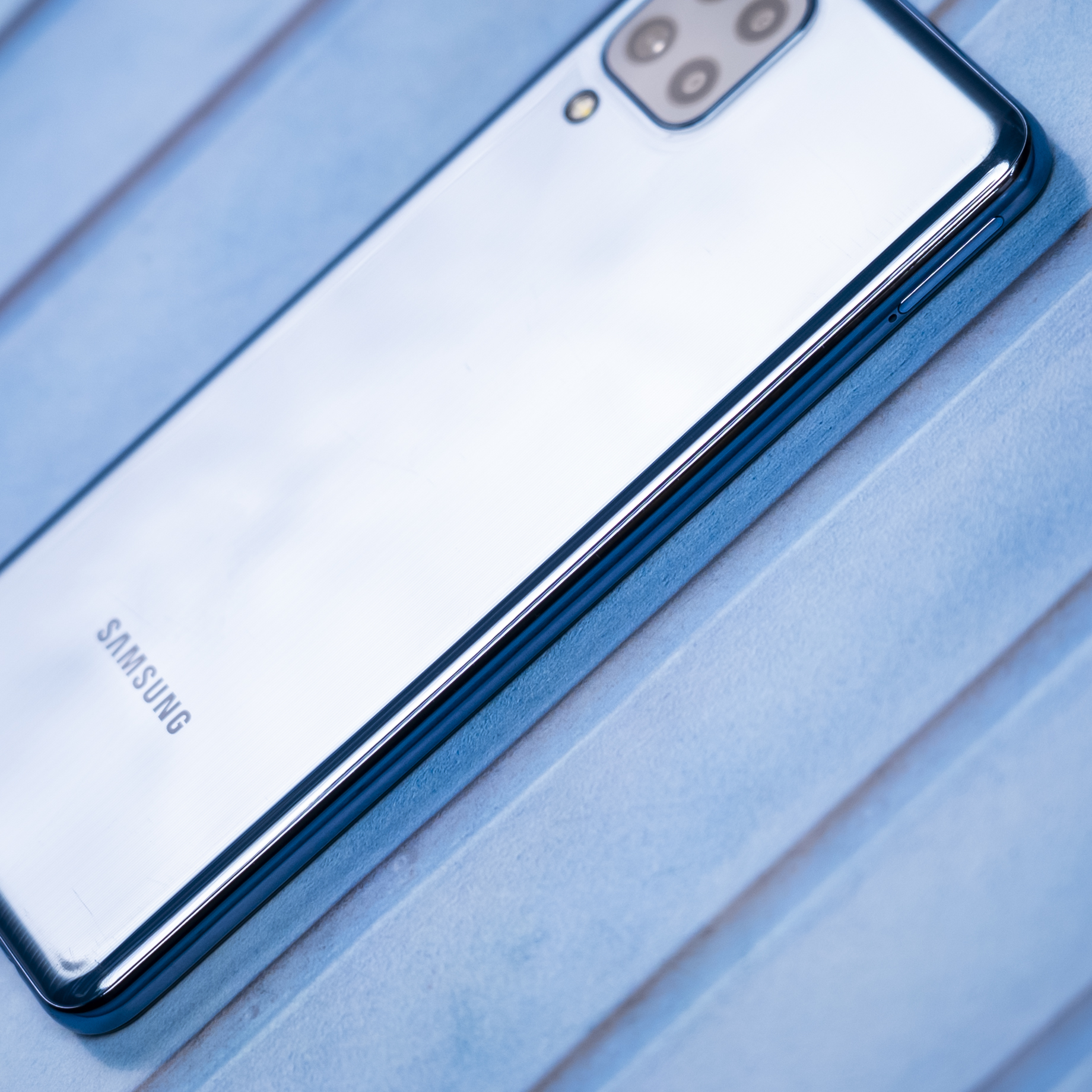 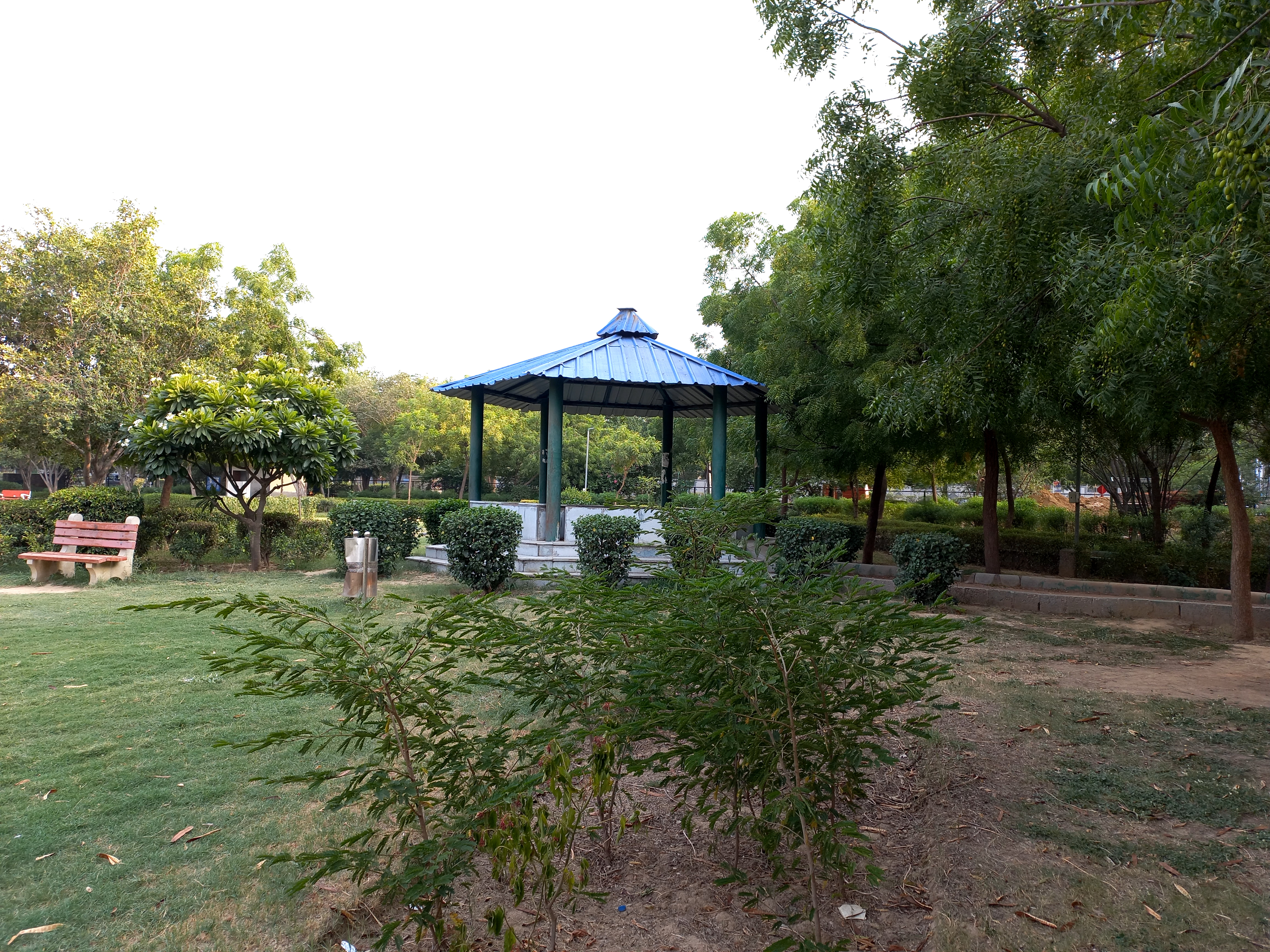 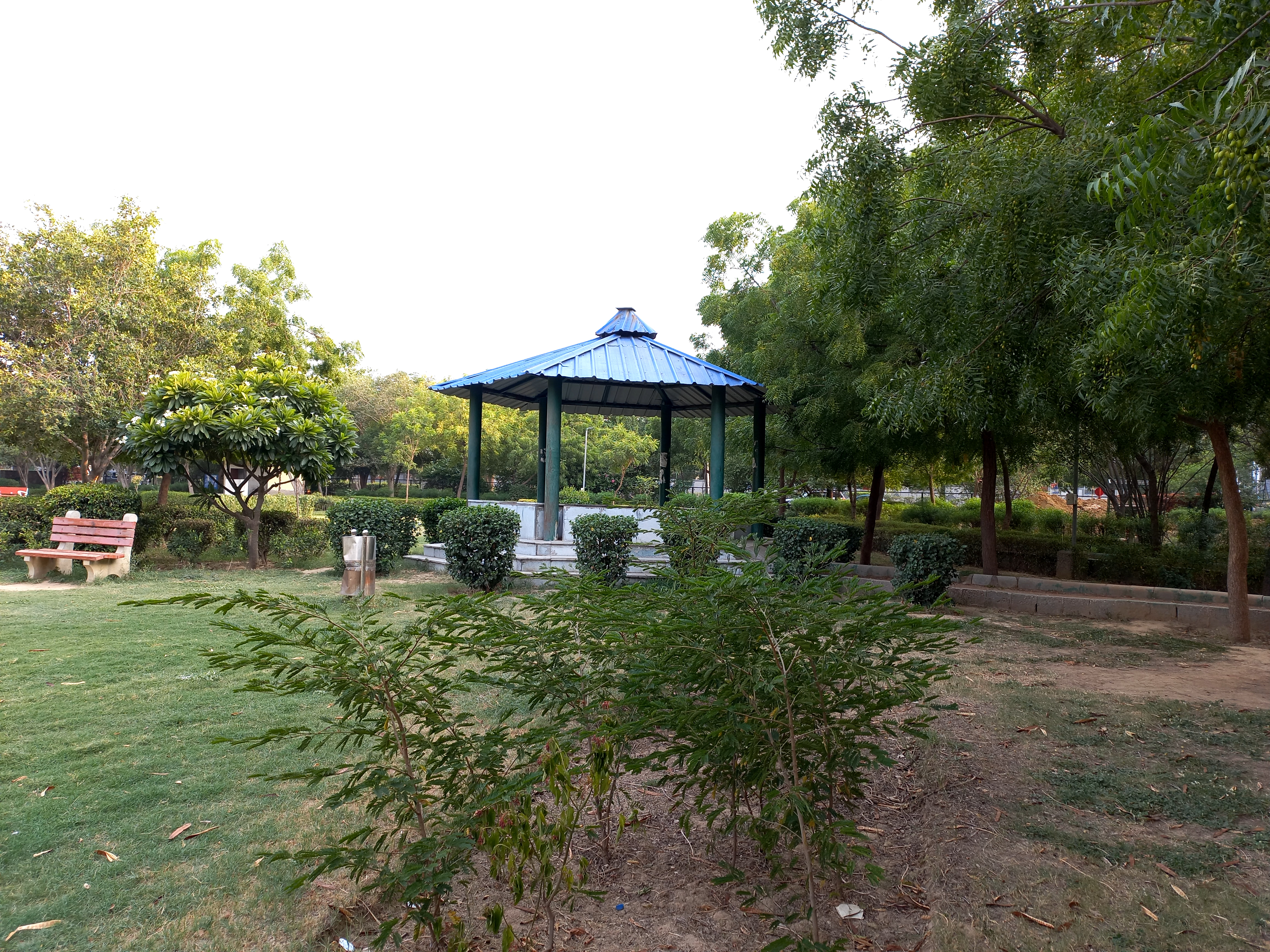 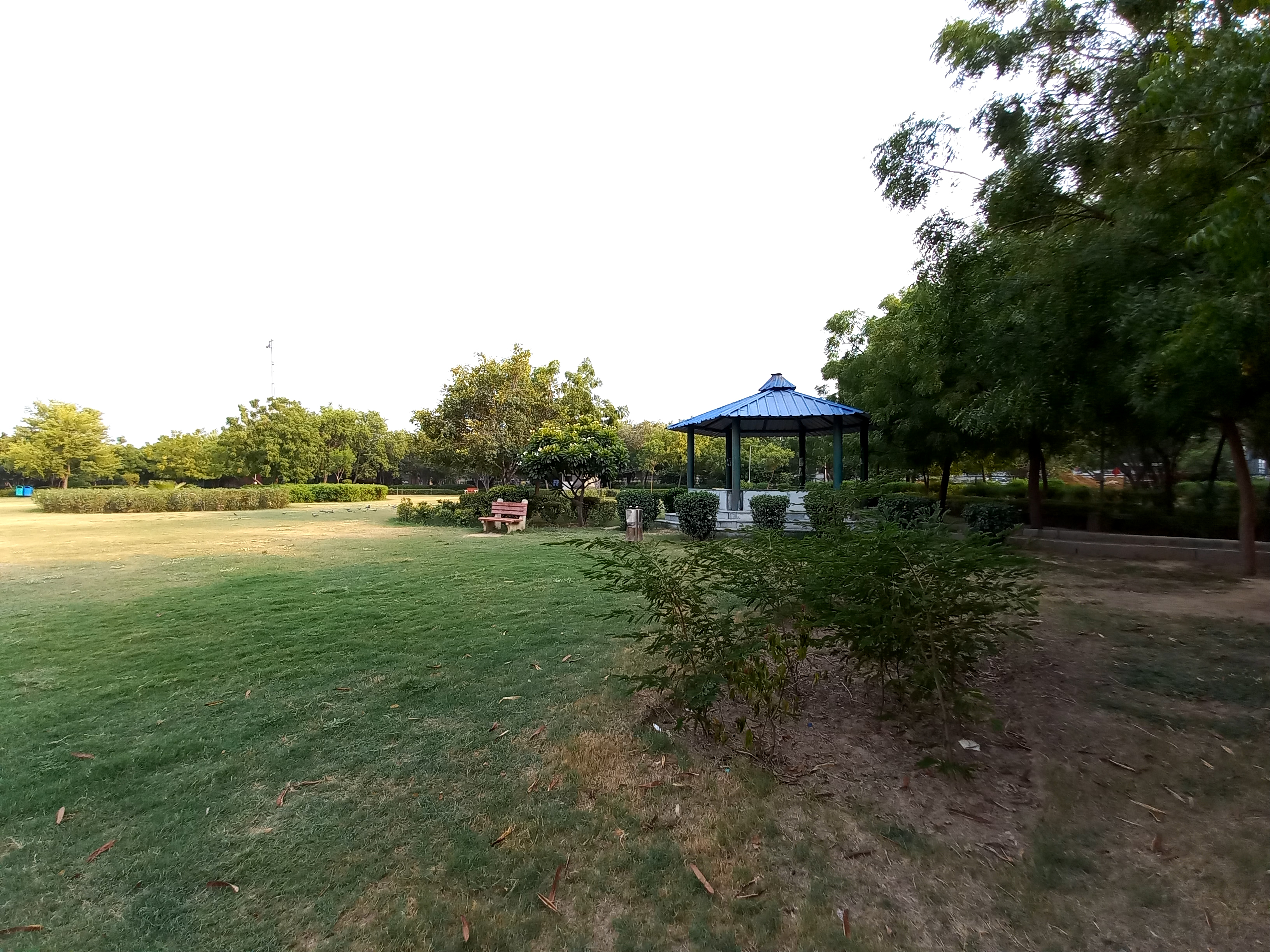 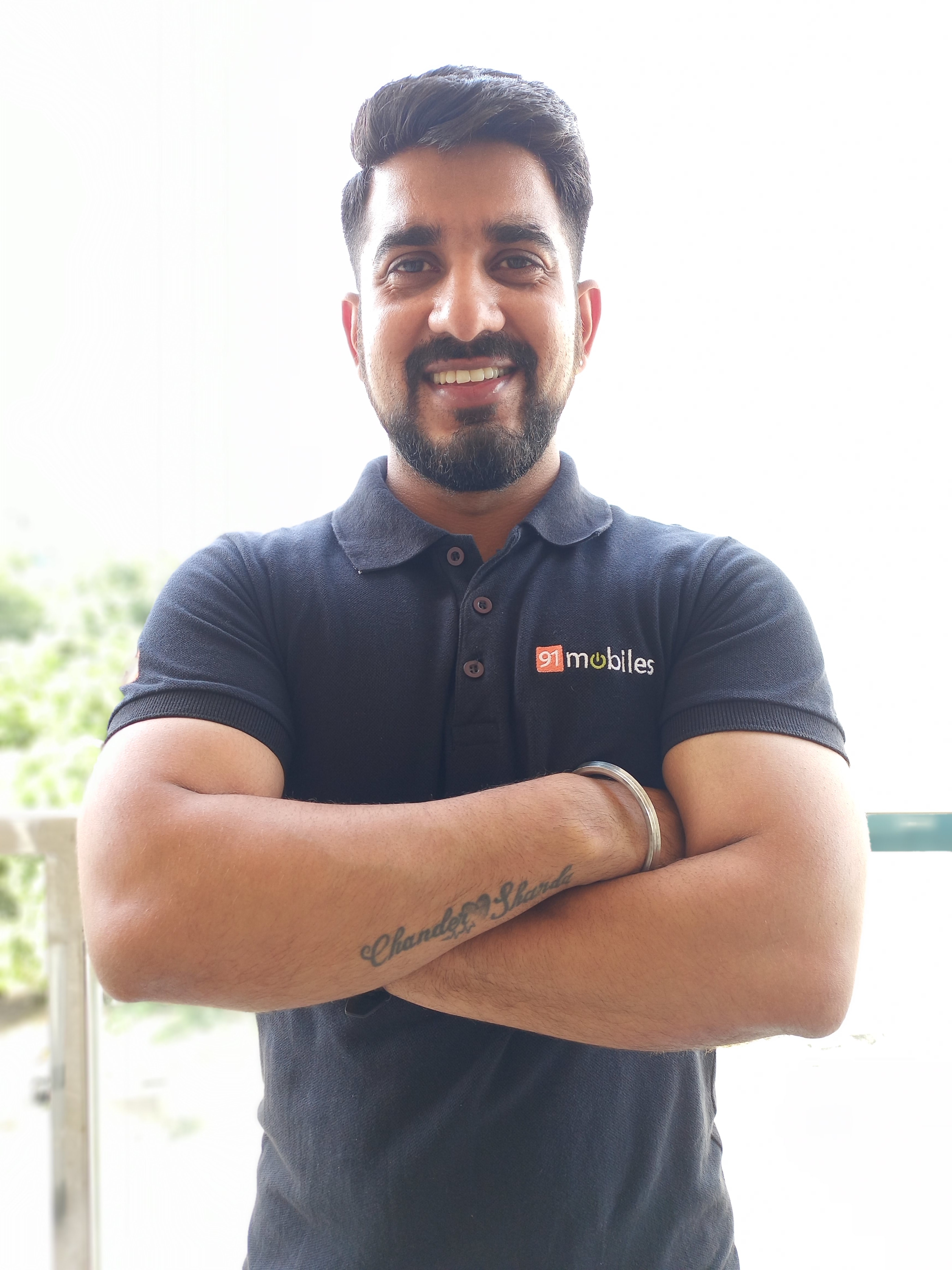 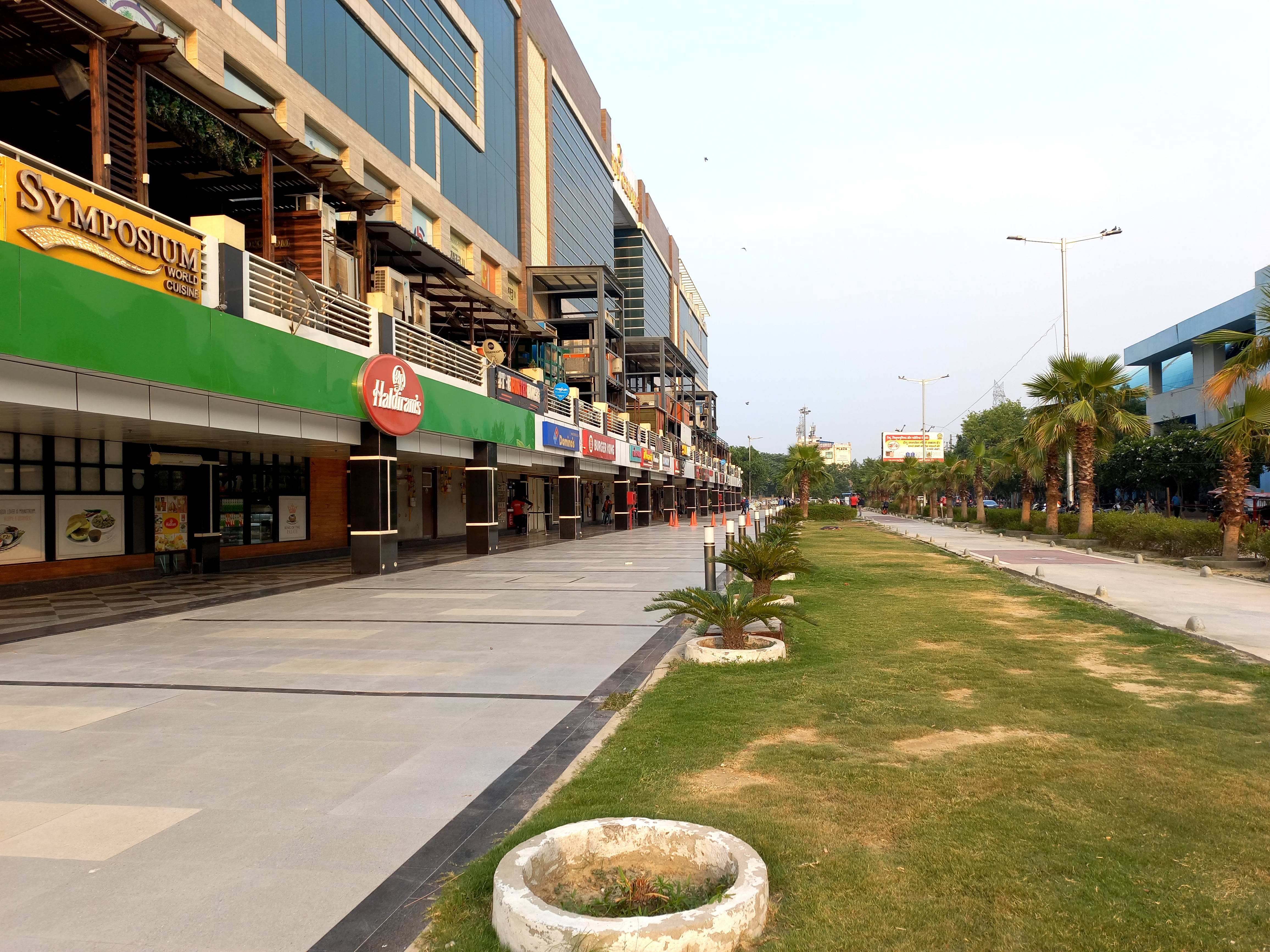 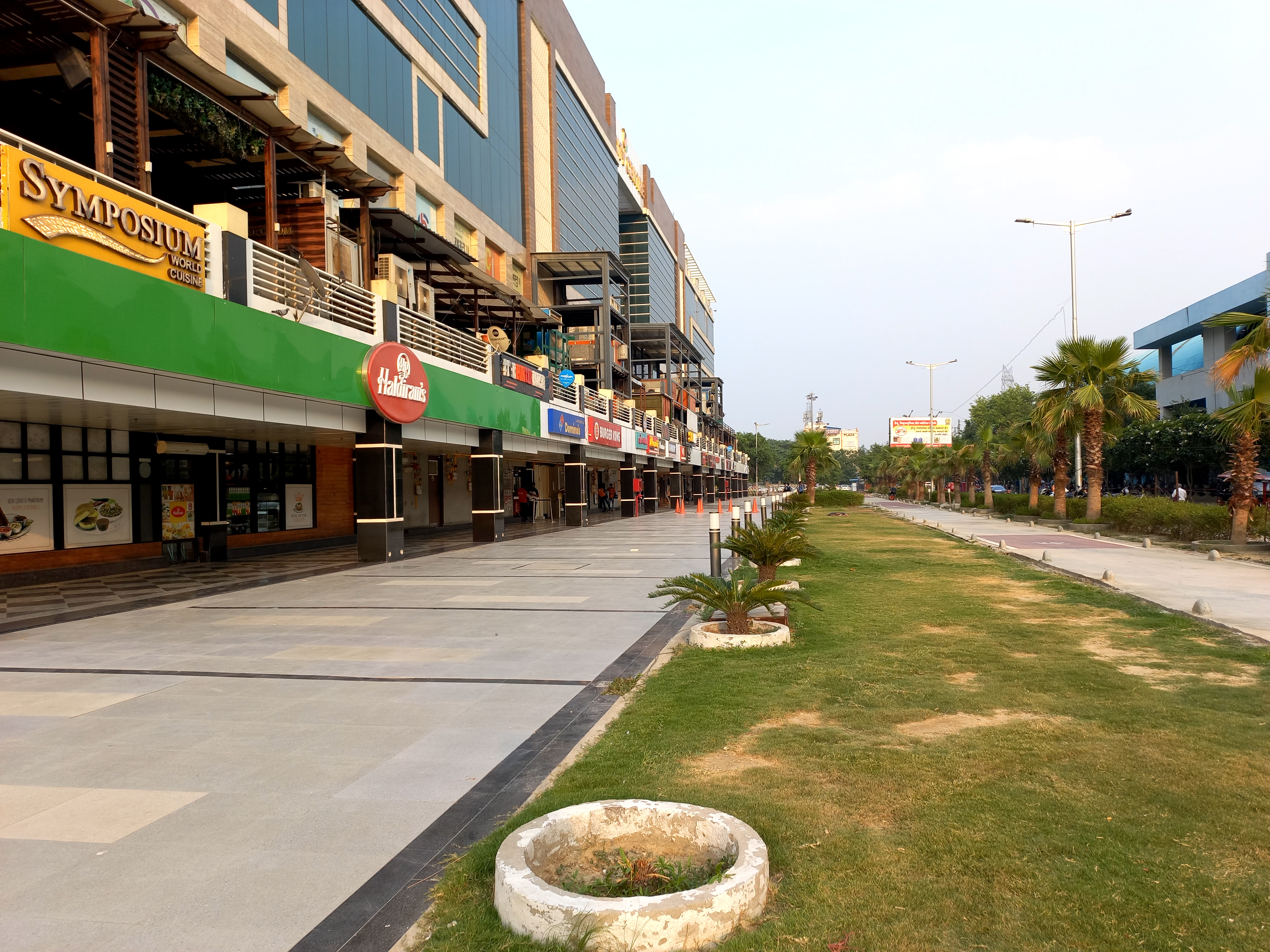 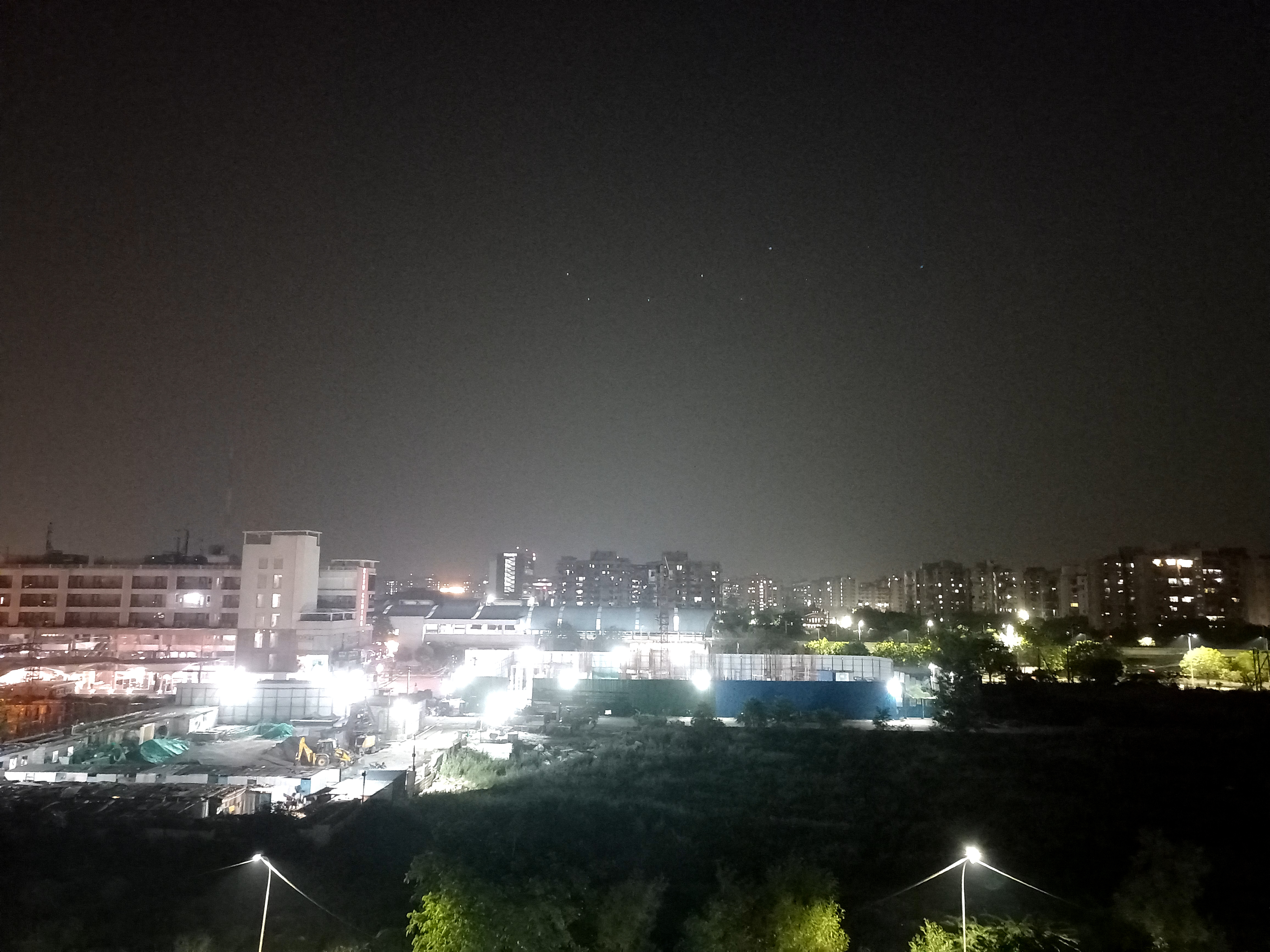 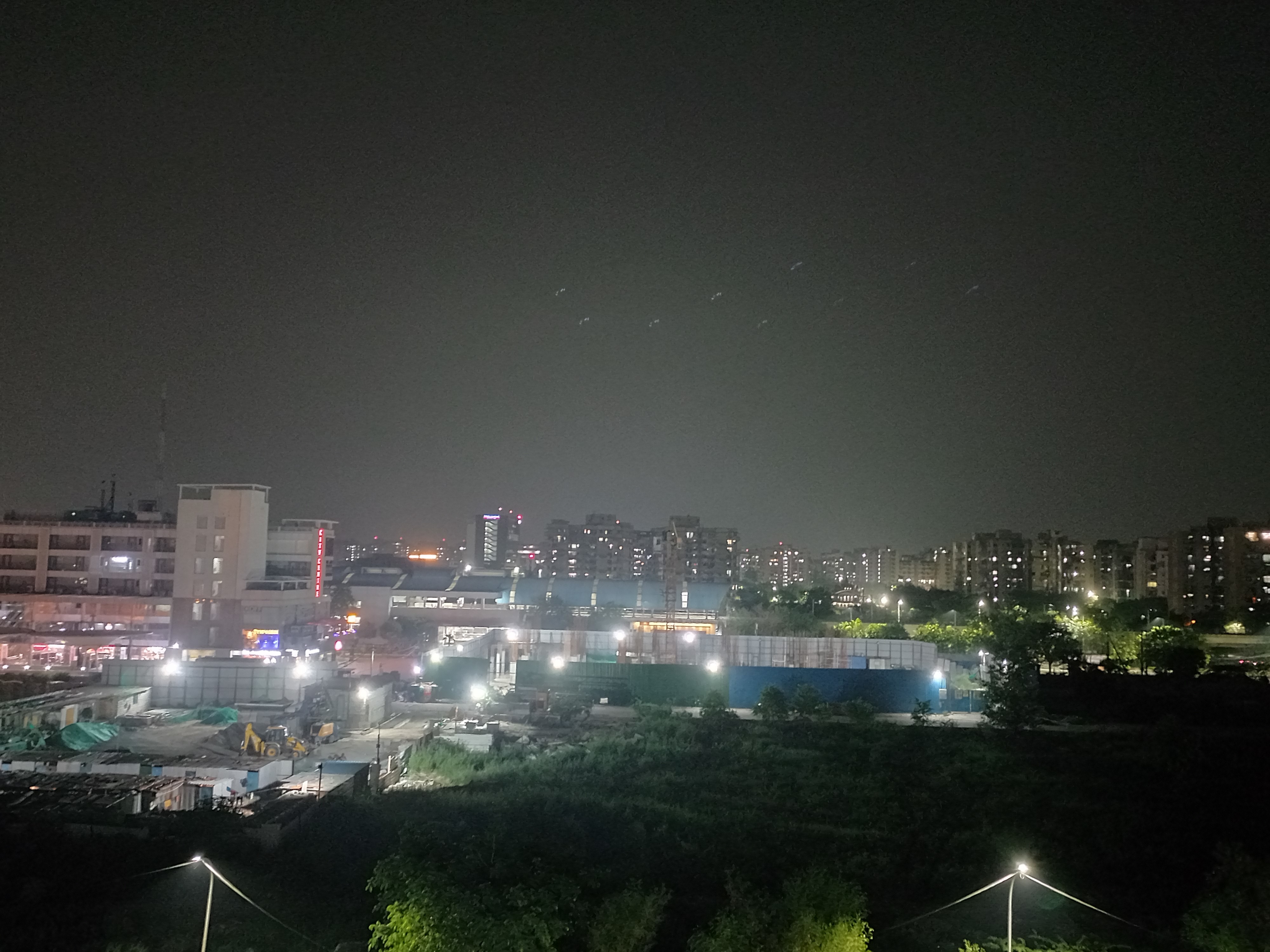 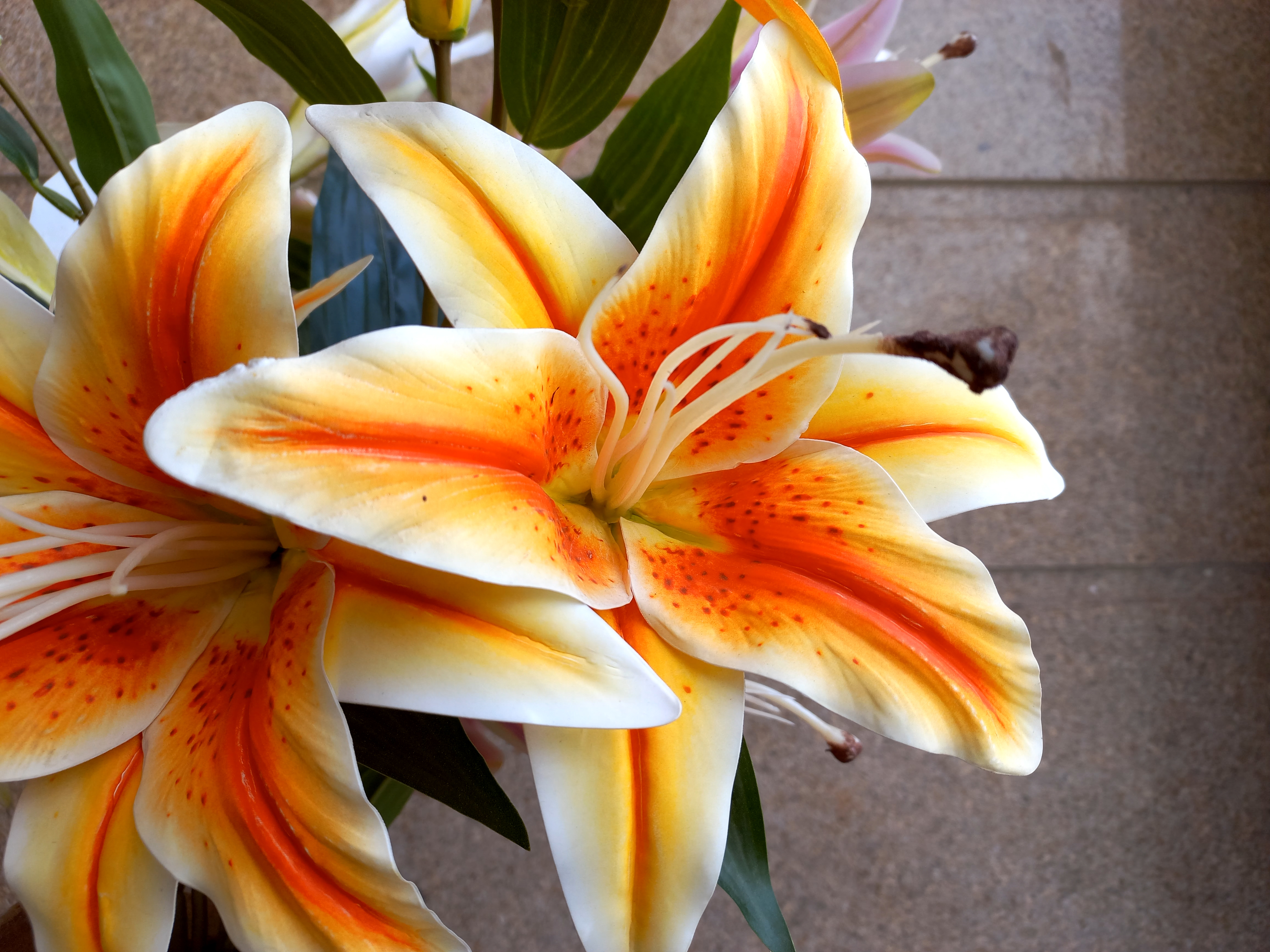 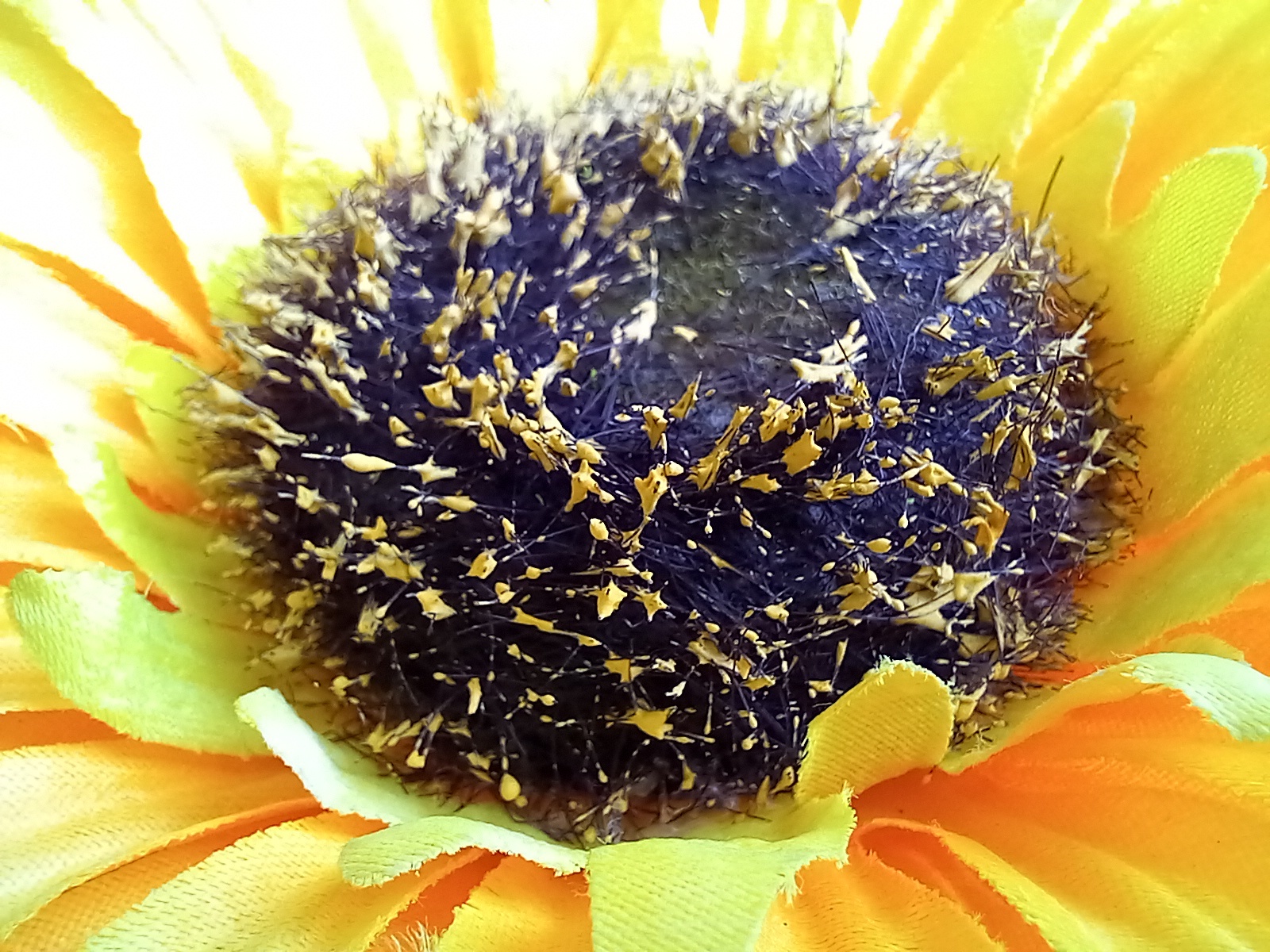 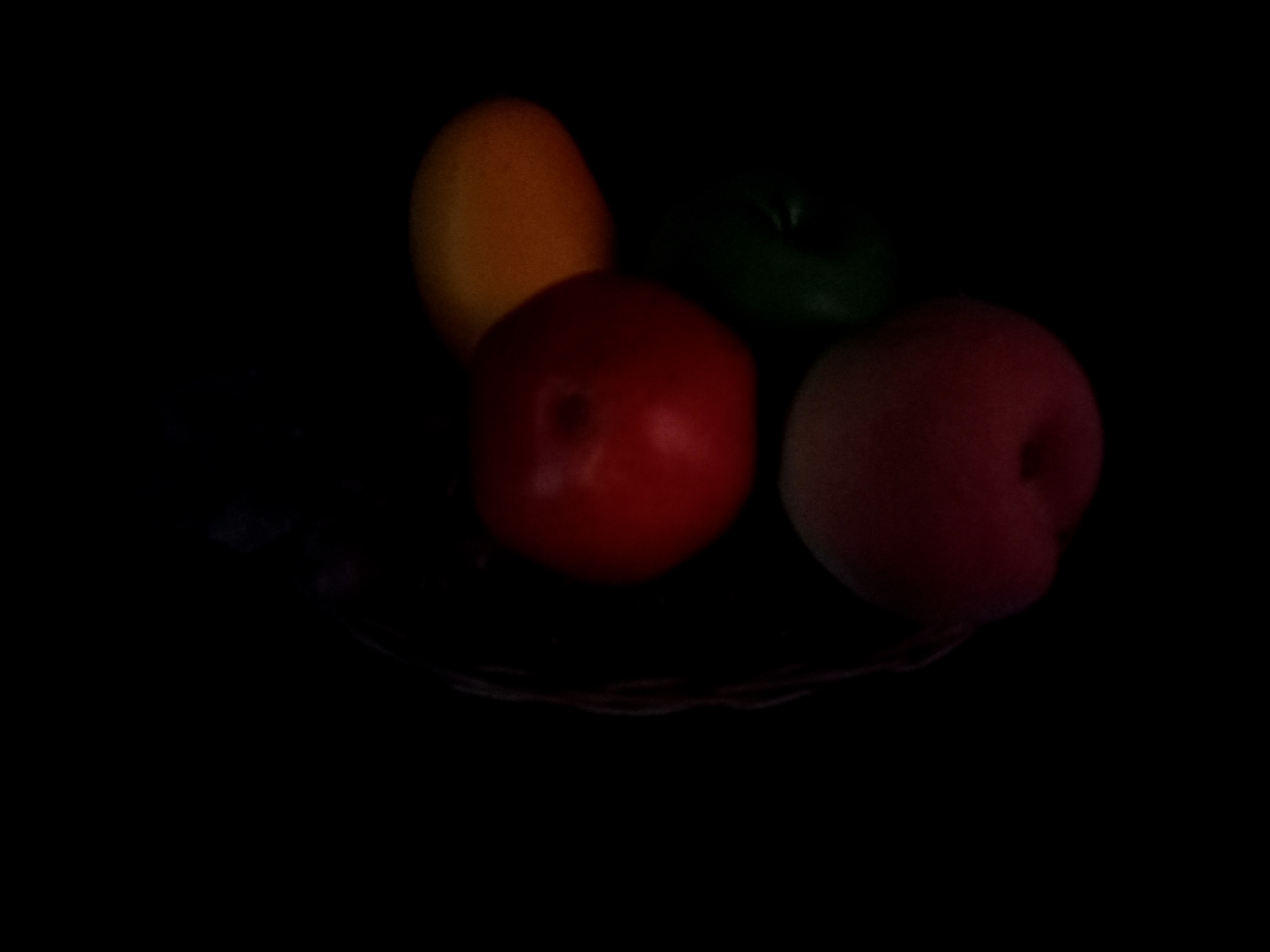 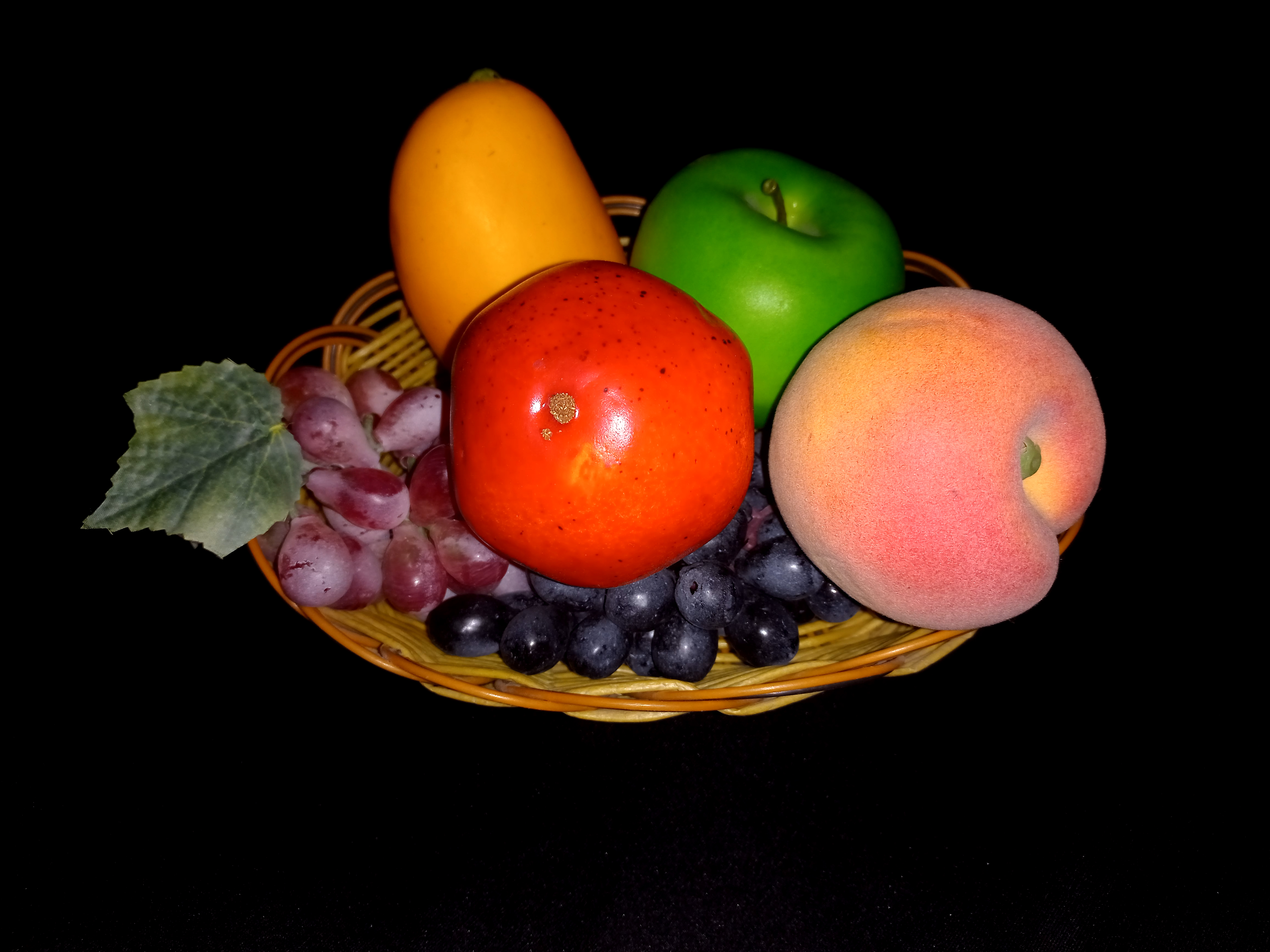 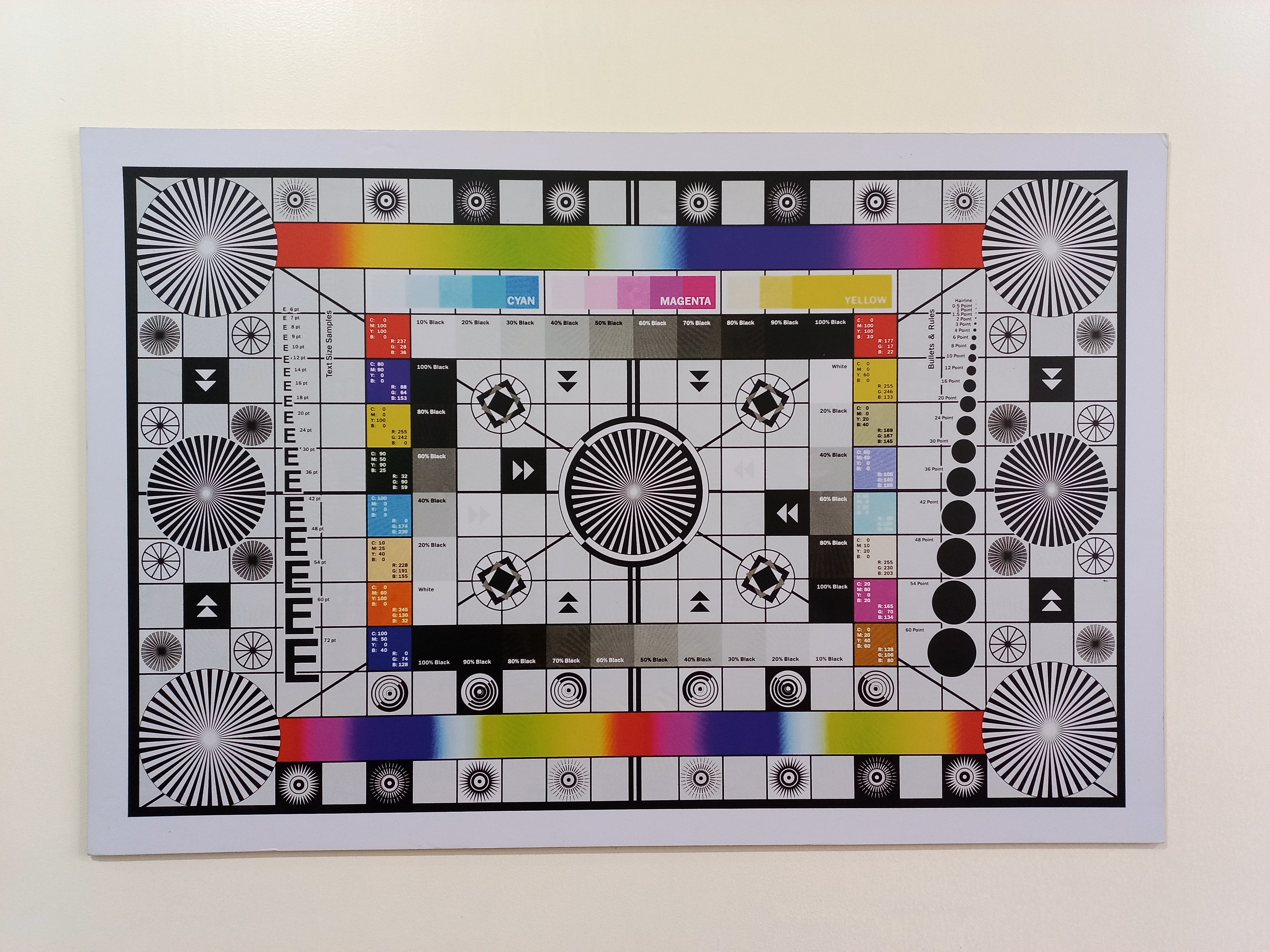 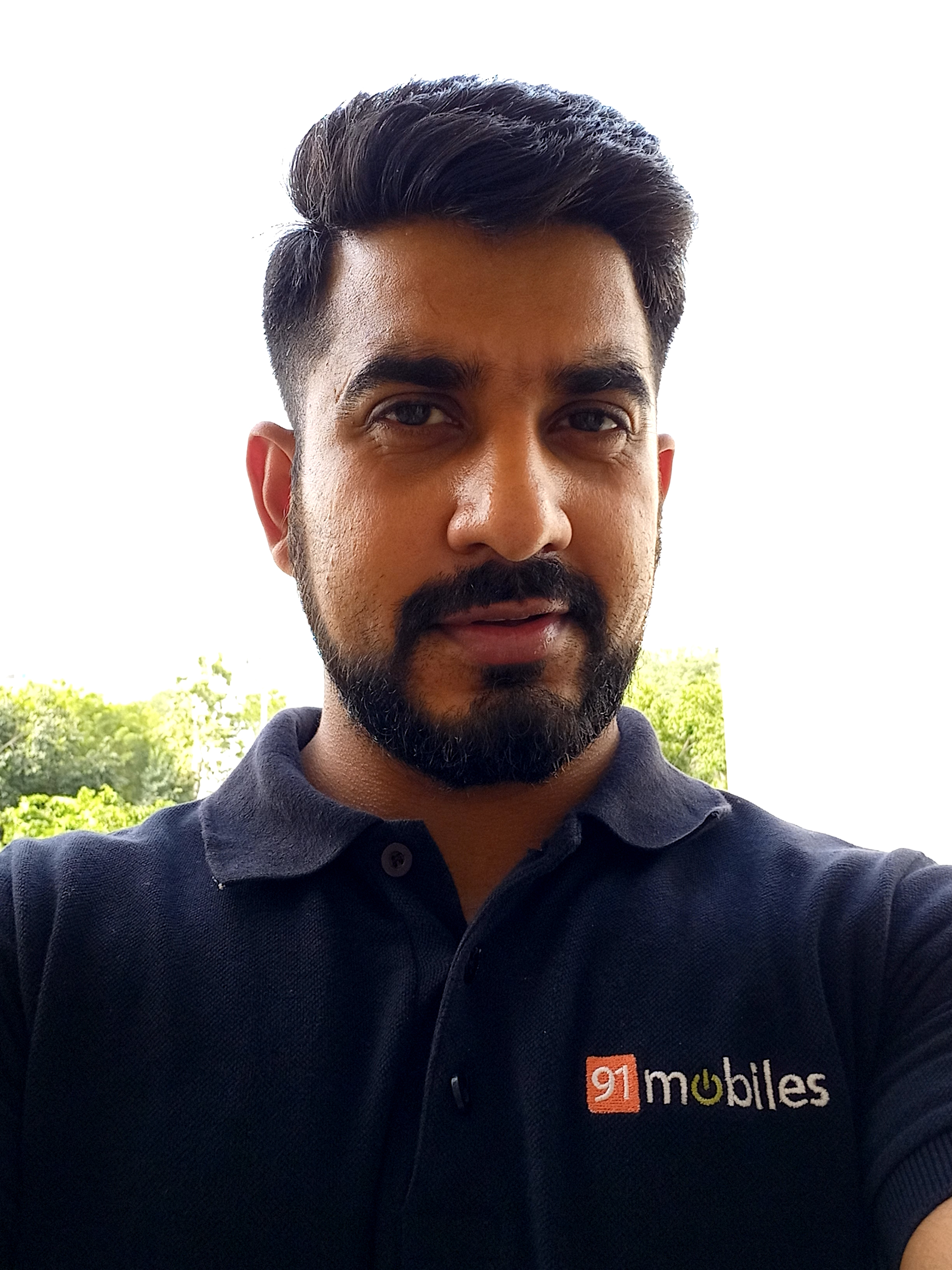 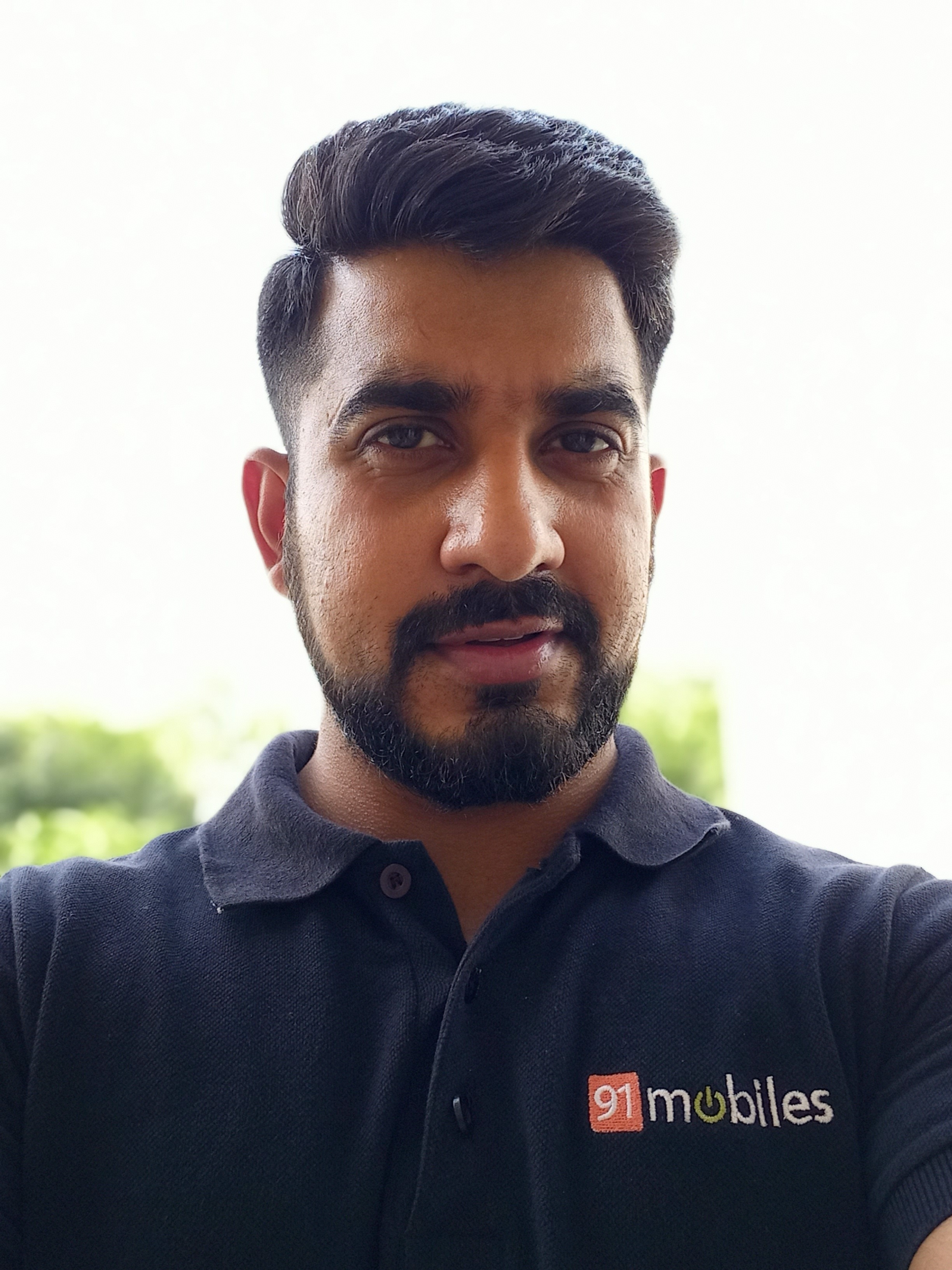 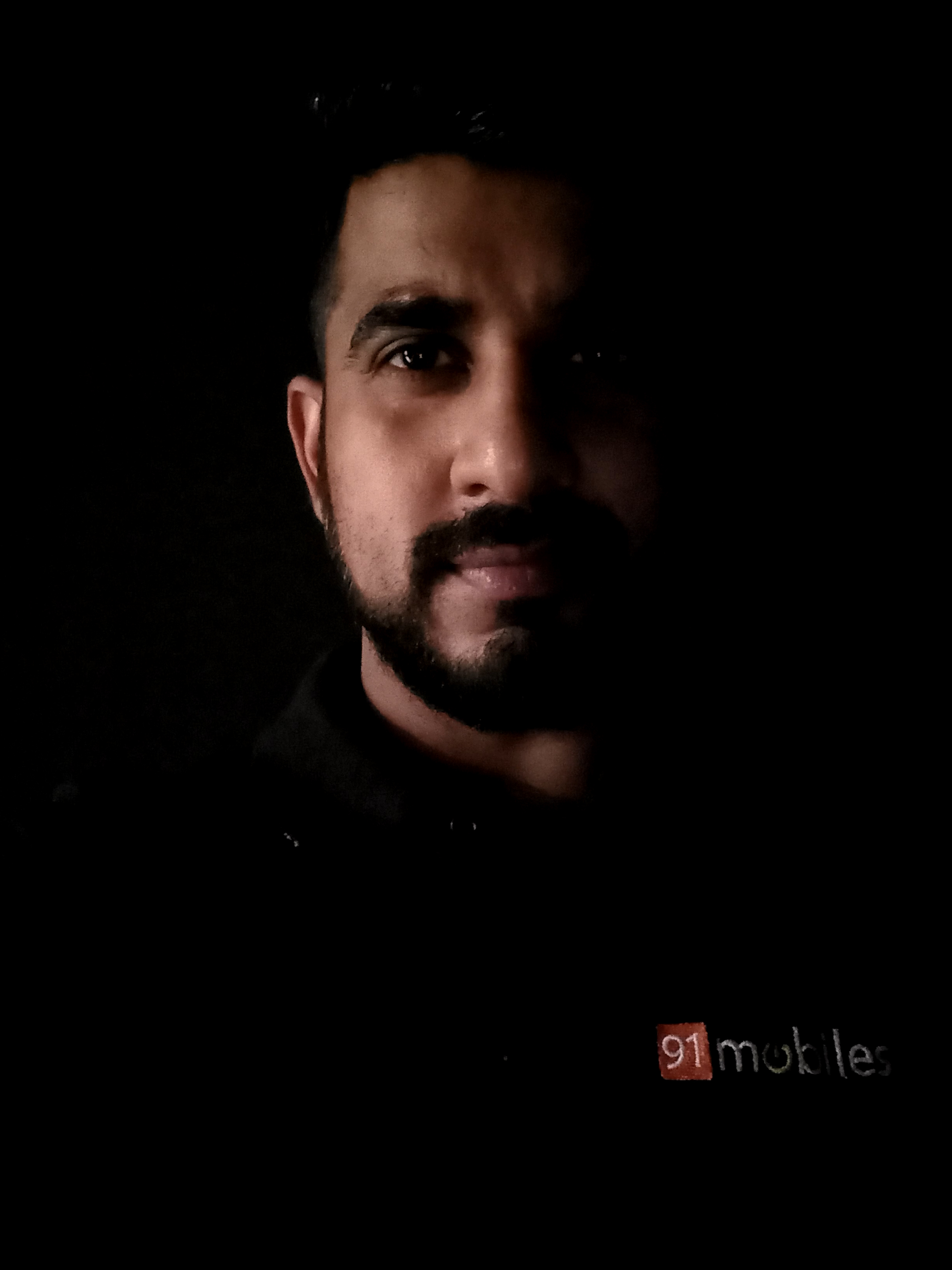 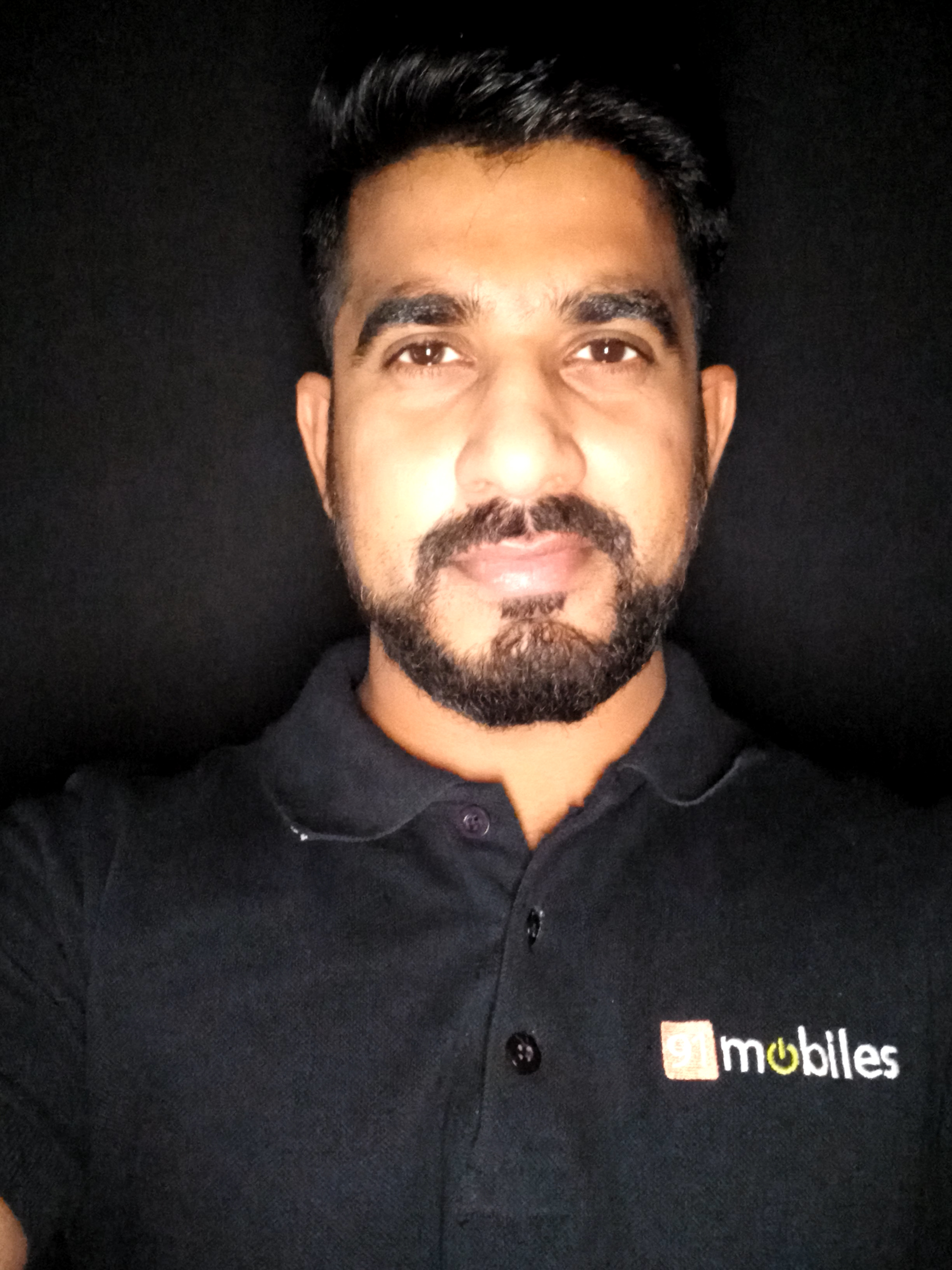