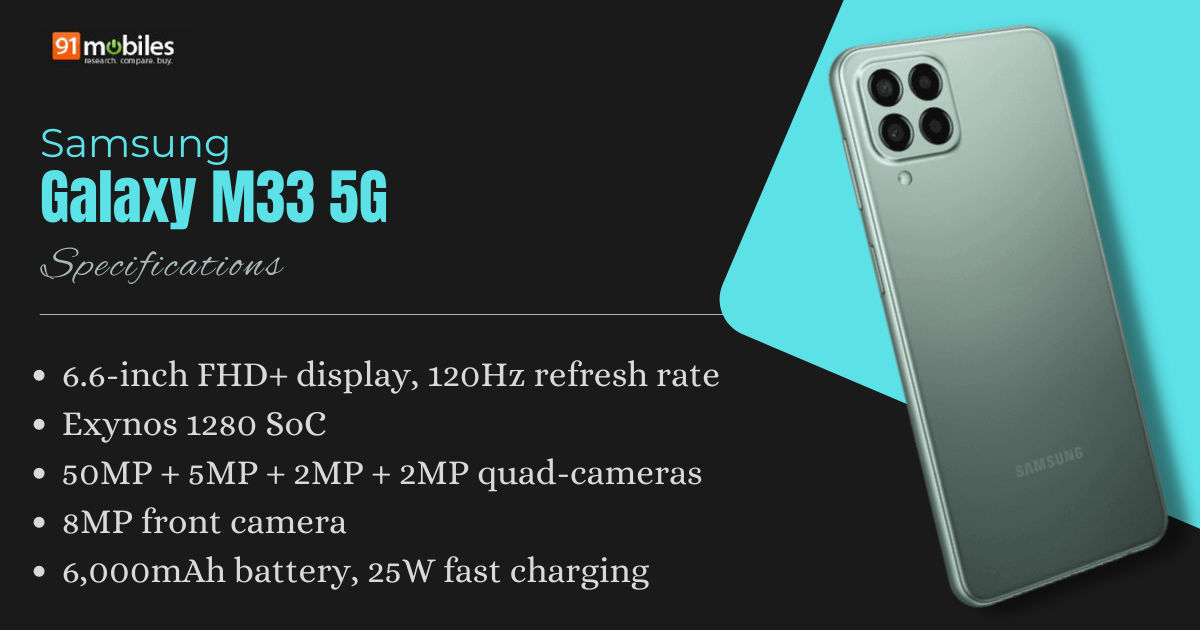 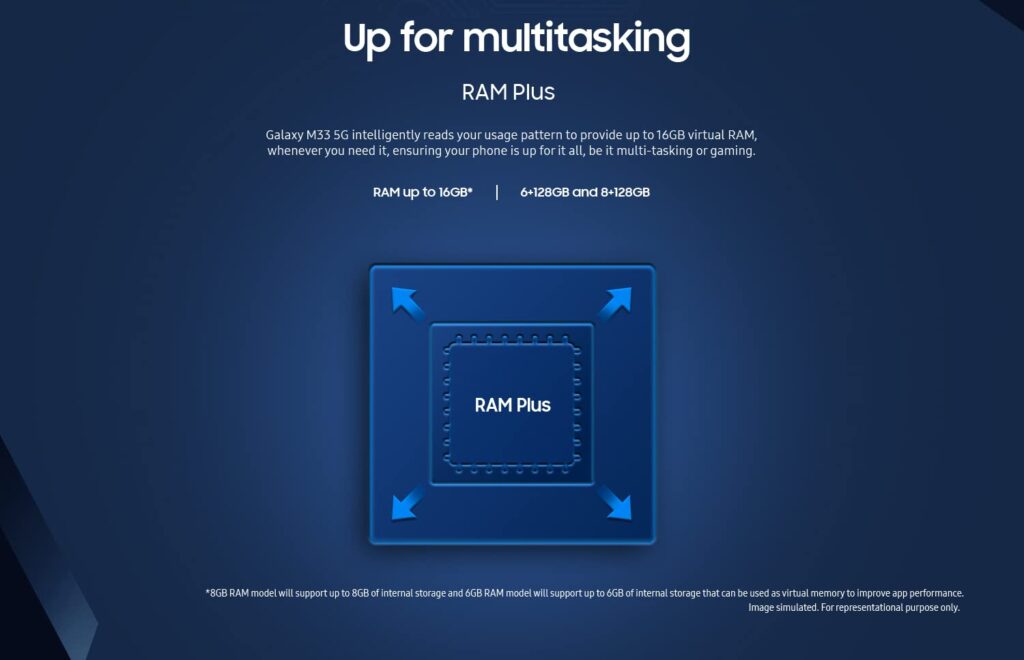 The Amazon teaser reveals a 6,000mAh battery with 25W fast charging support that can extend up the RAM to 16GB via the RAM Plus feature of the Galaxy M33 5G. Samsung Galaxy M33 runs on Android 12-based One UI 4.1 out of the box.

Moving to optics, Samsung Galaxy M33 5G features a quad-camera setup at the back, including a 50MP primary camera, a 5MP ultra-wide lens, a 2MP depth sensor, and a 2MP macro camera. The handset has an 8MP selfie shooter on the front, boarded in a waterdrop notch. 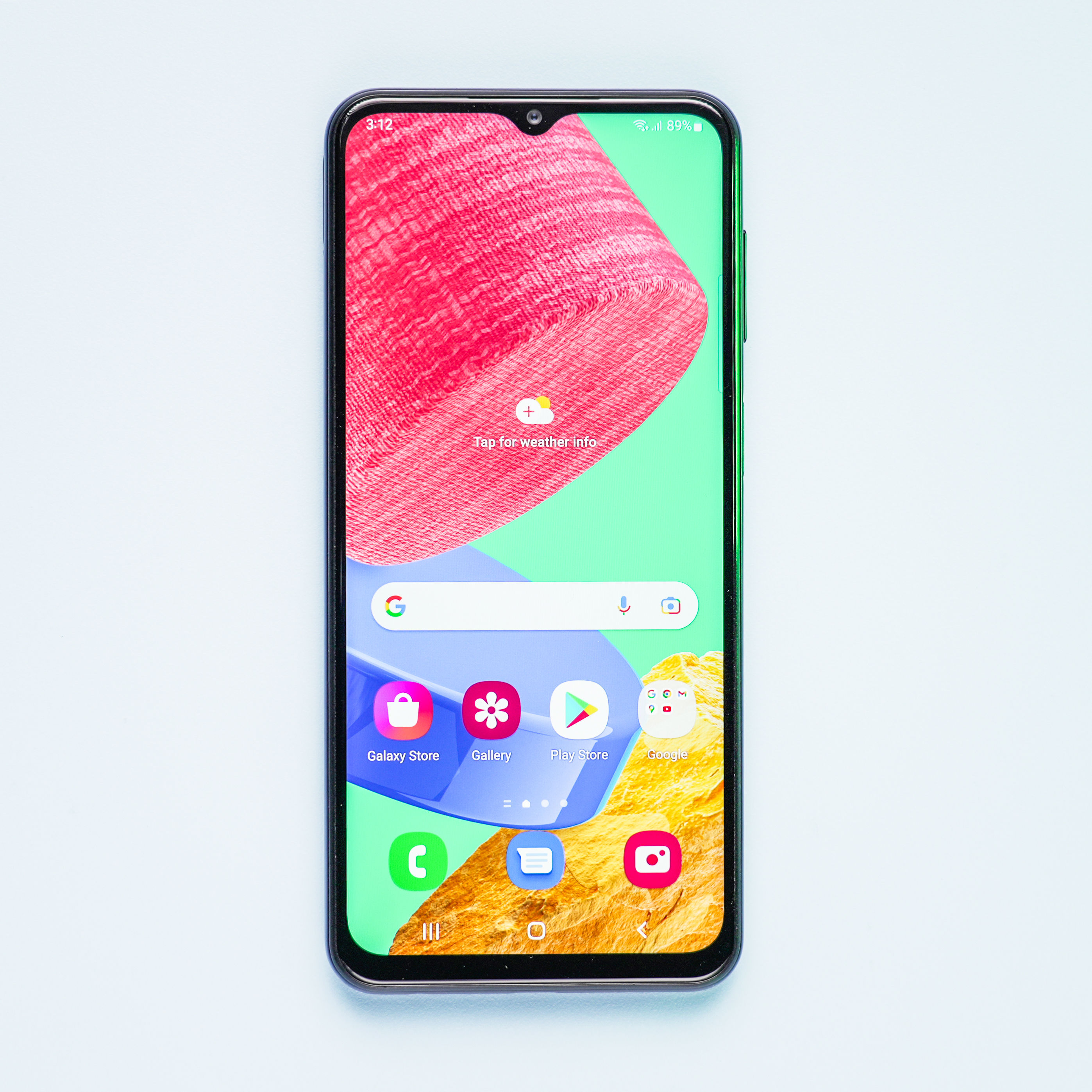 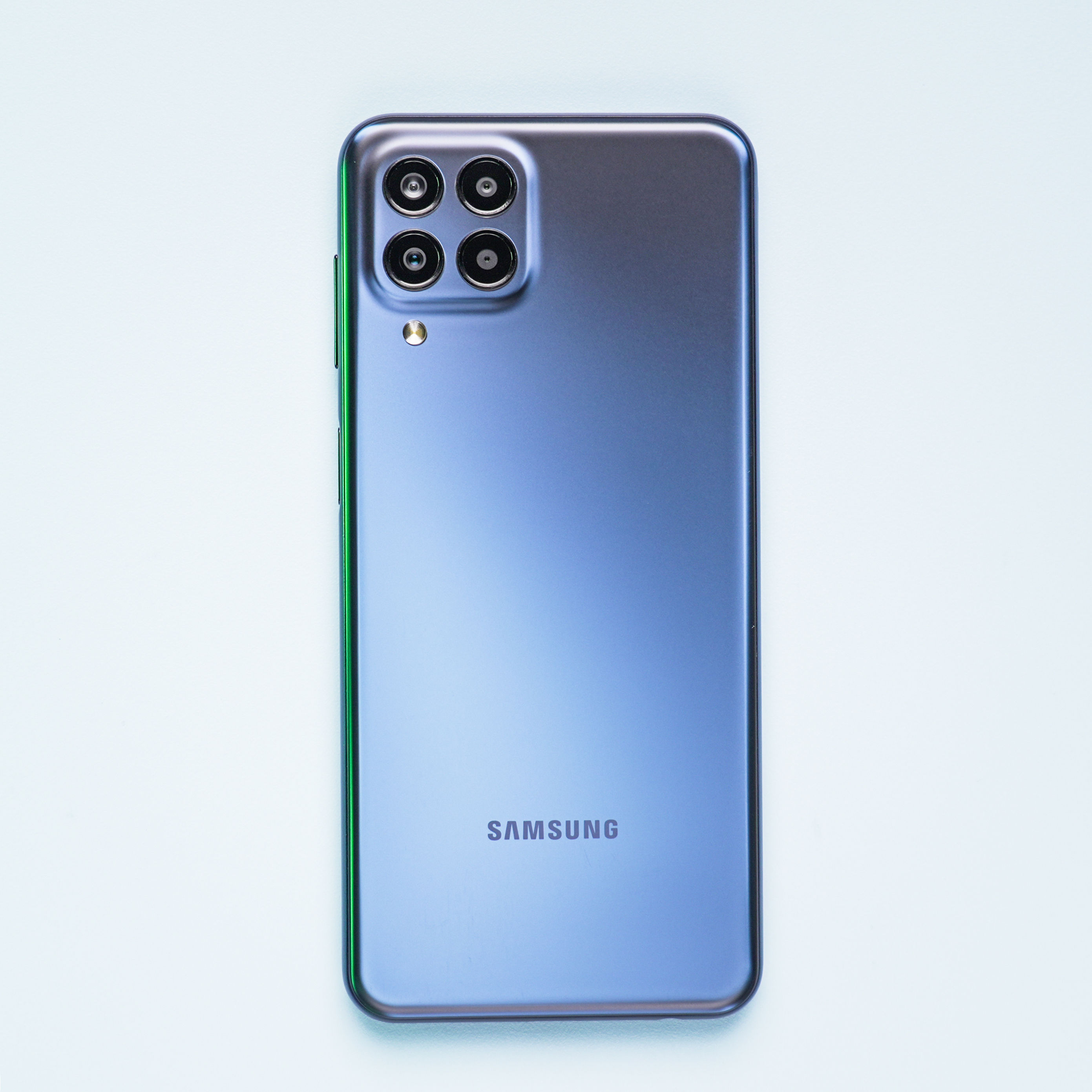 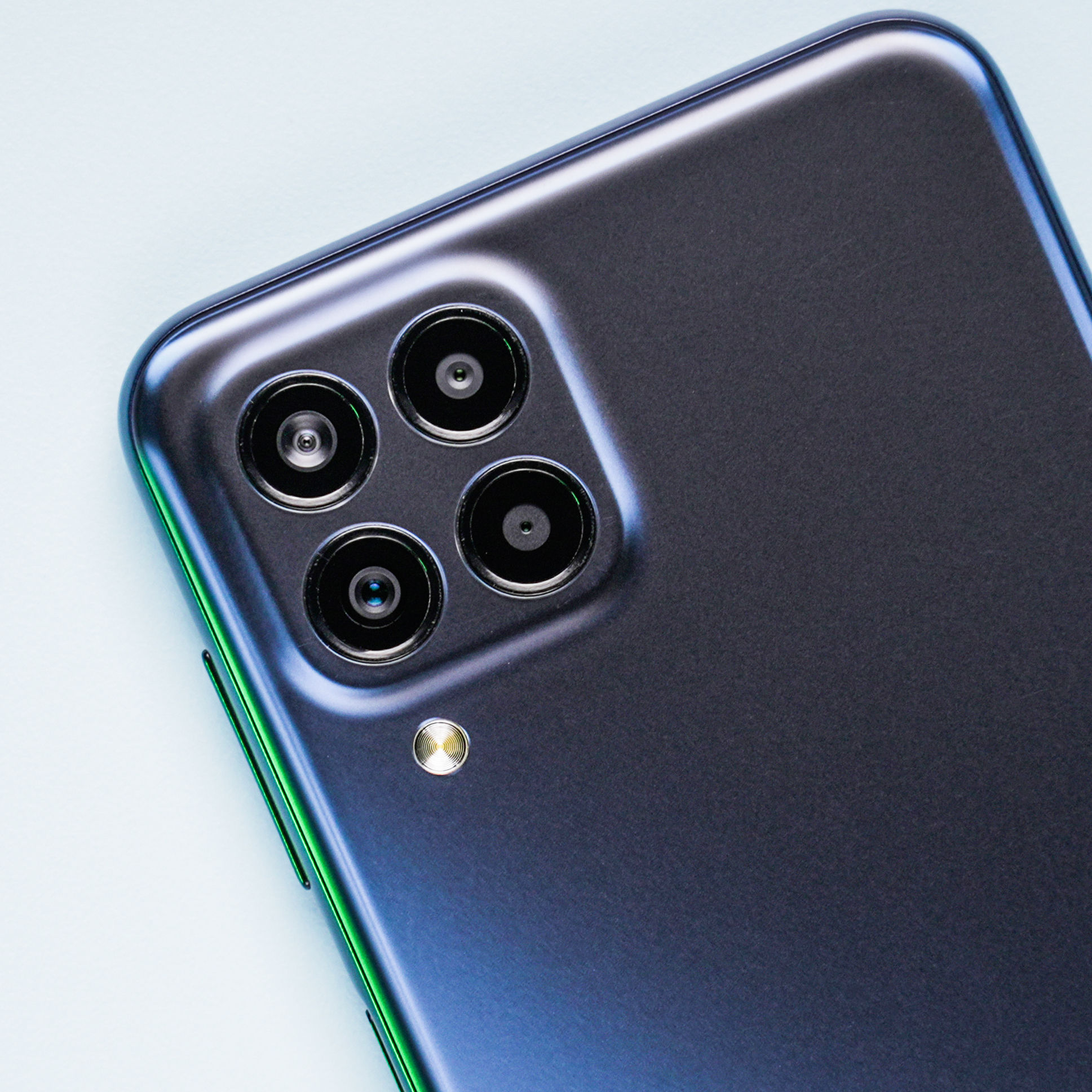 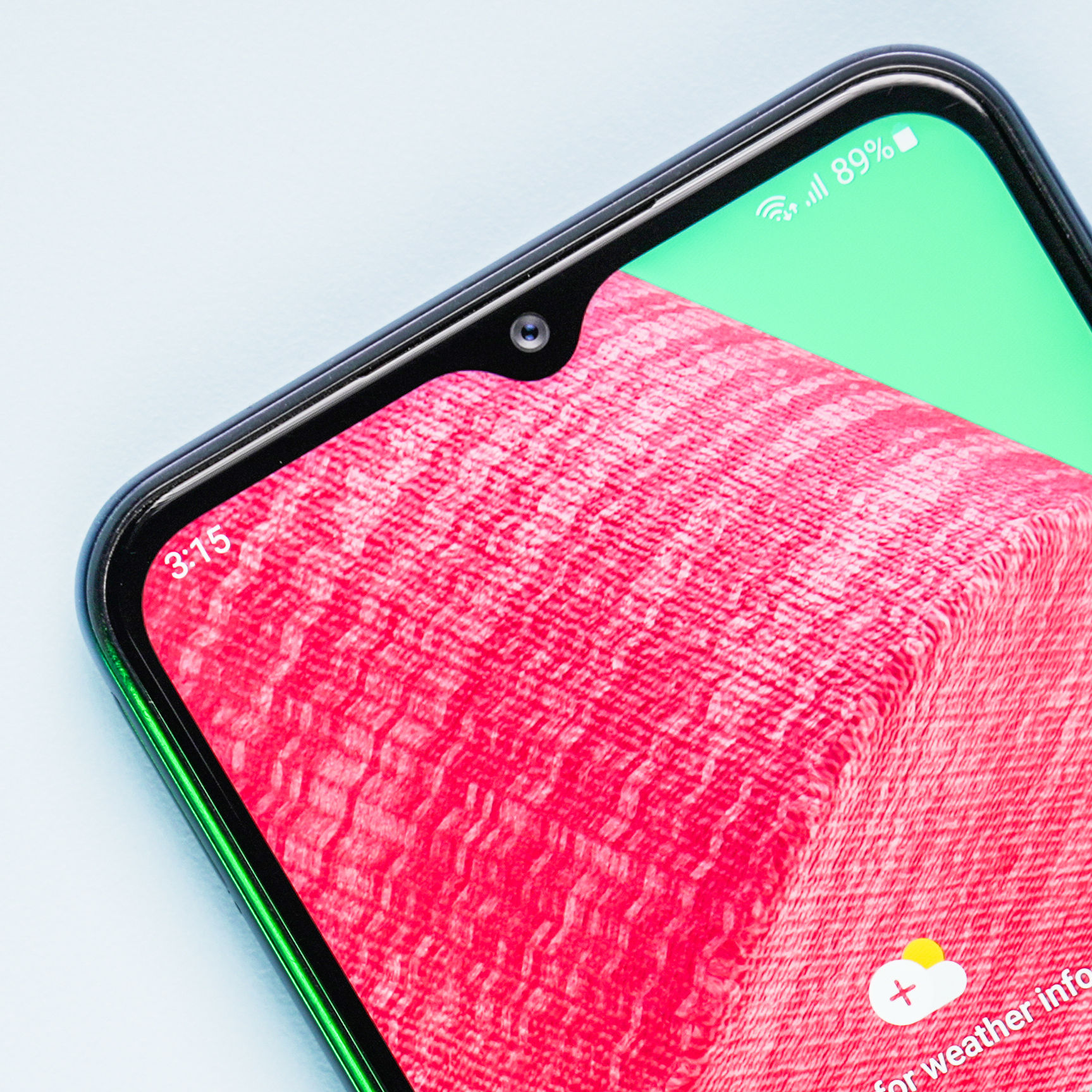 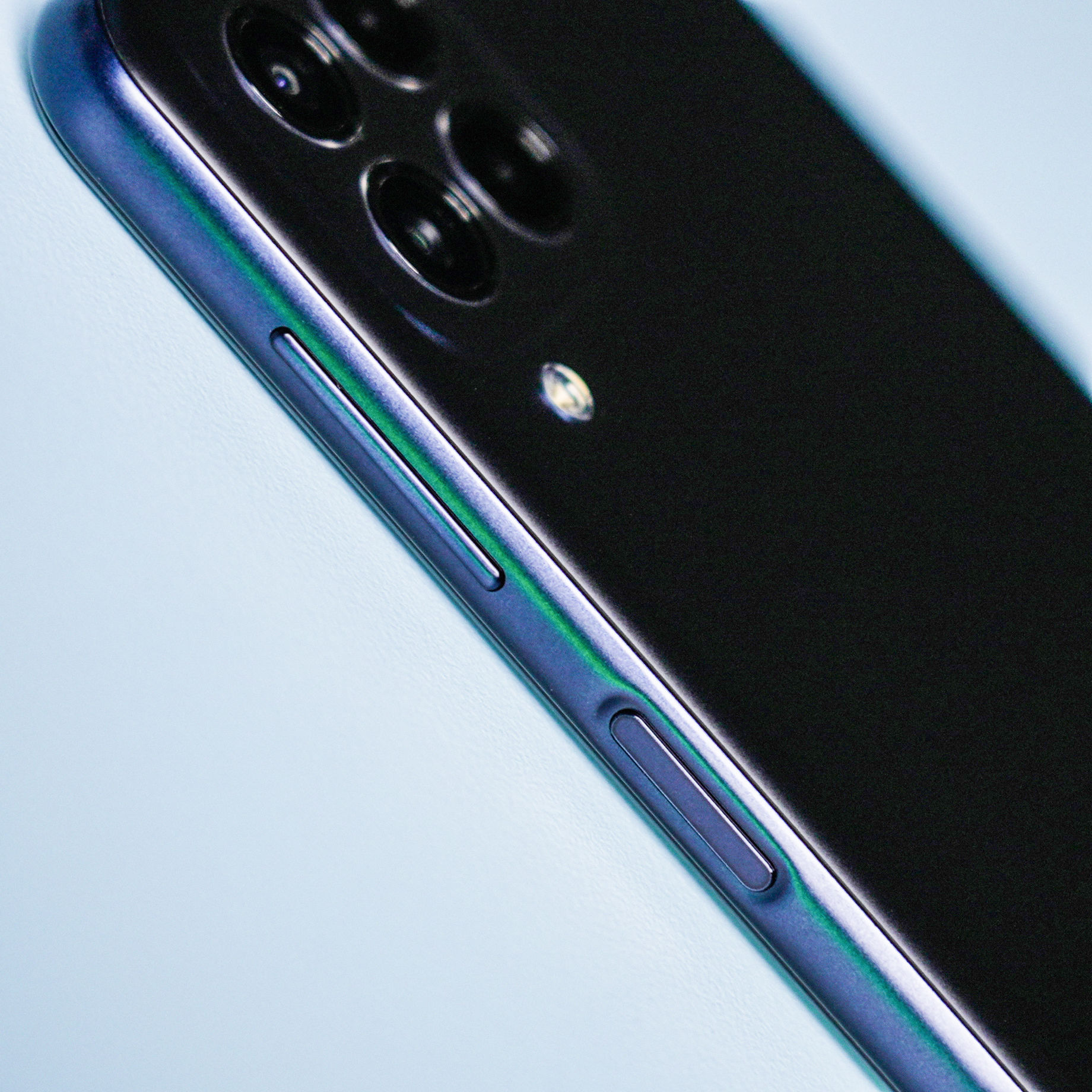 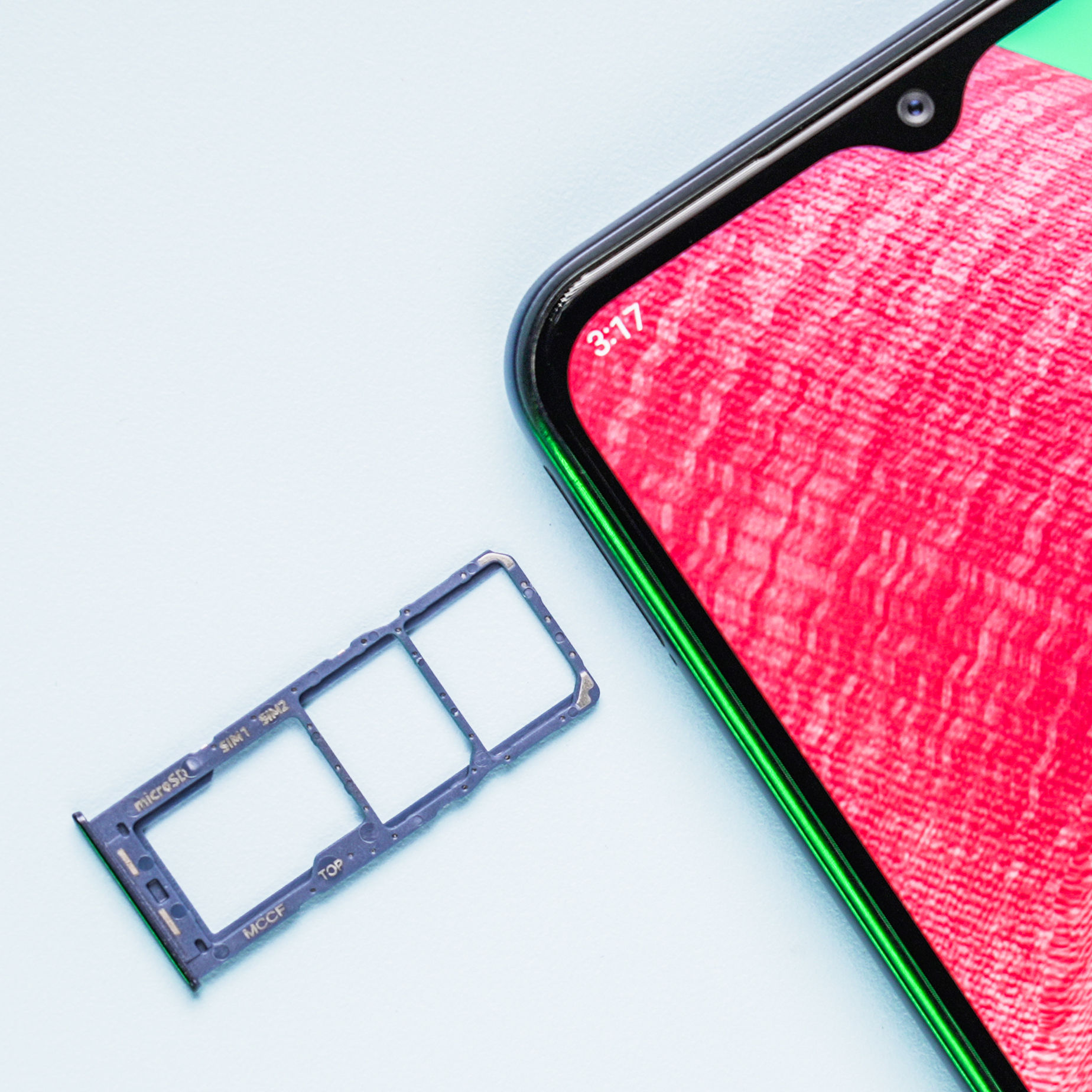 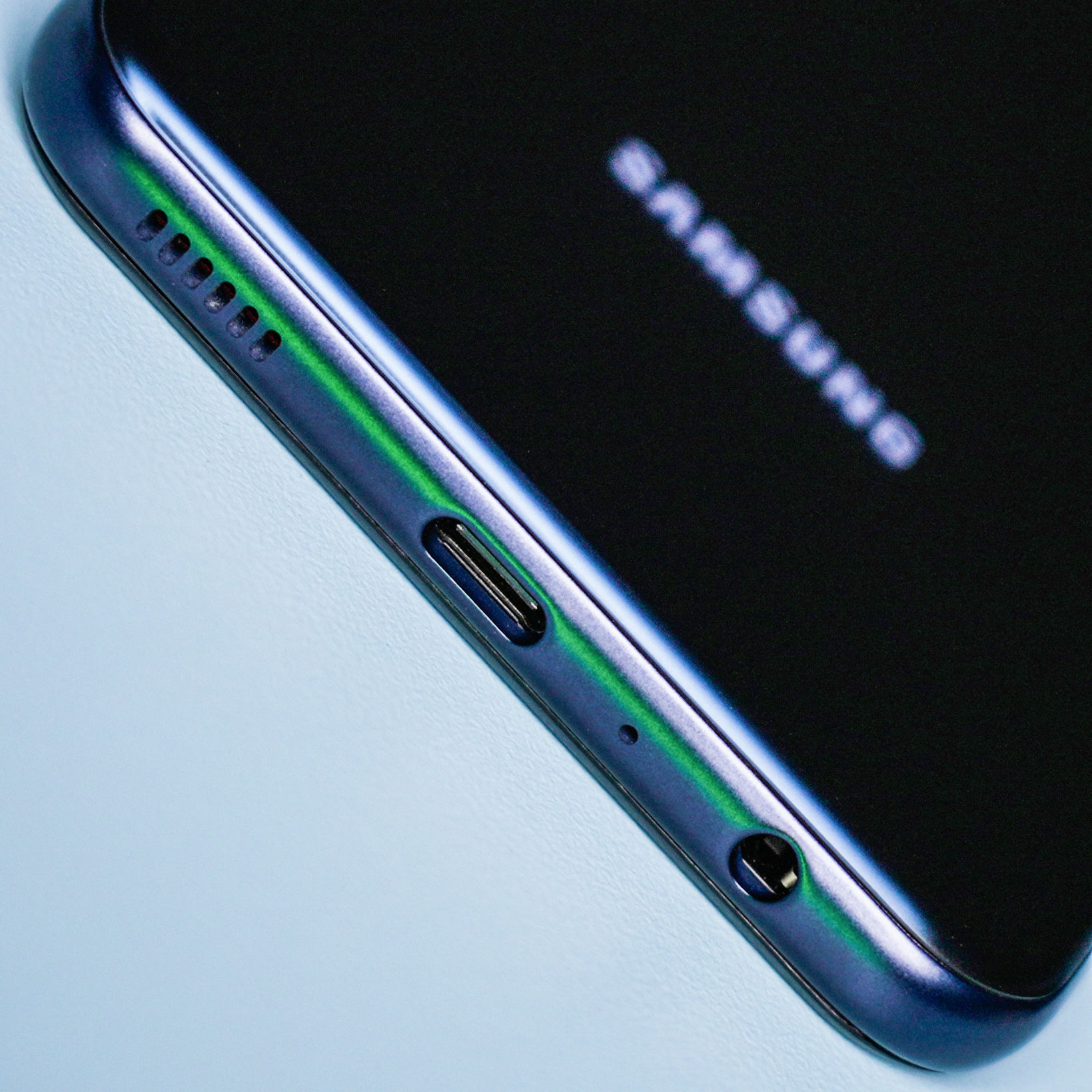 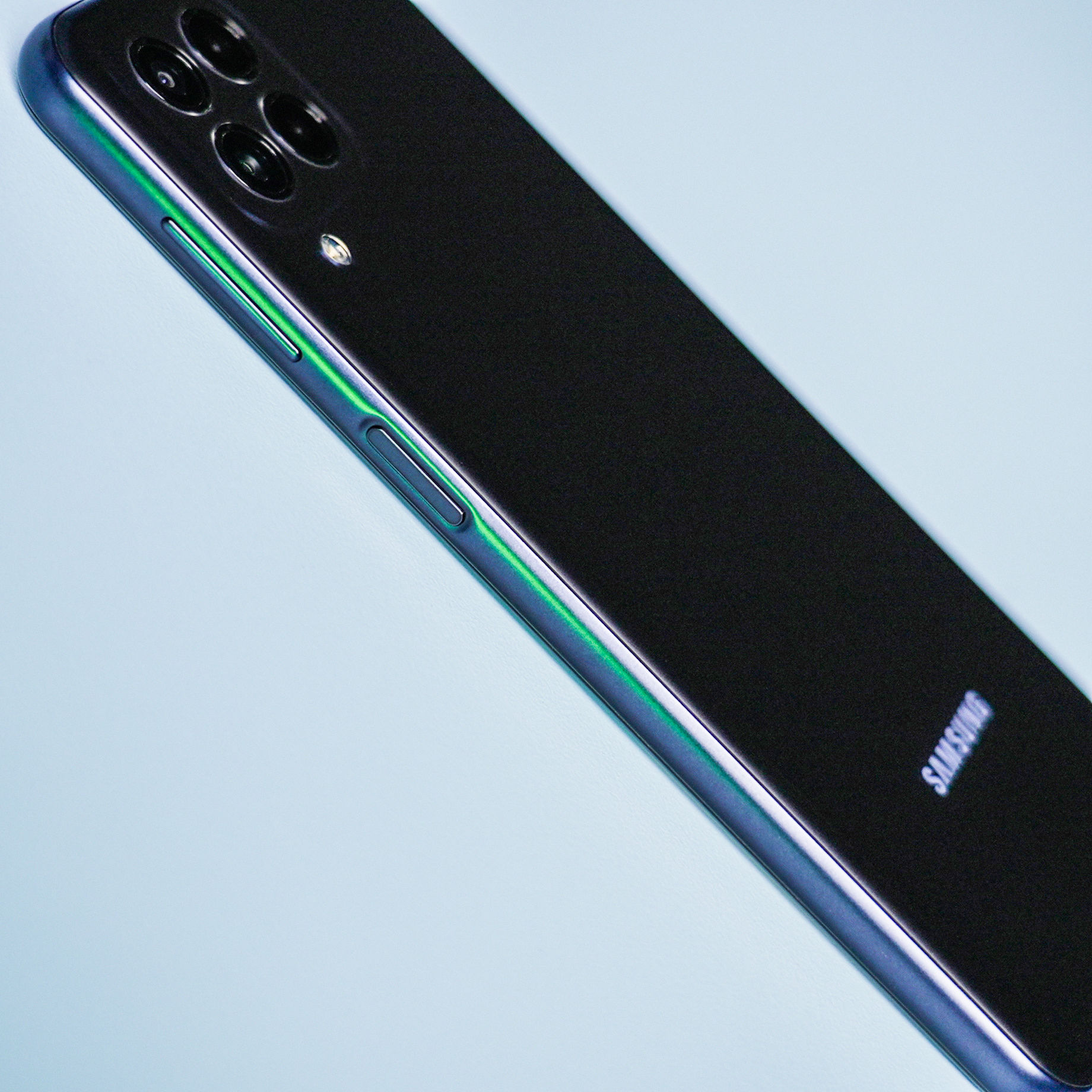 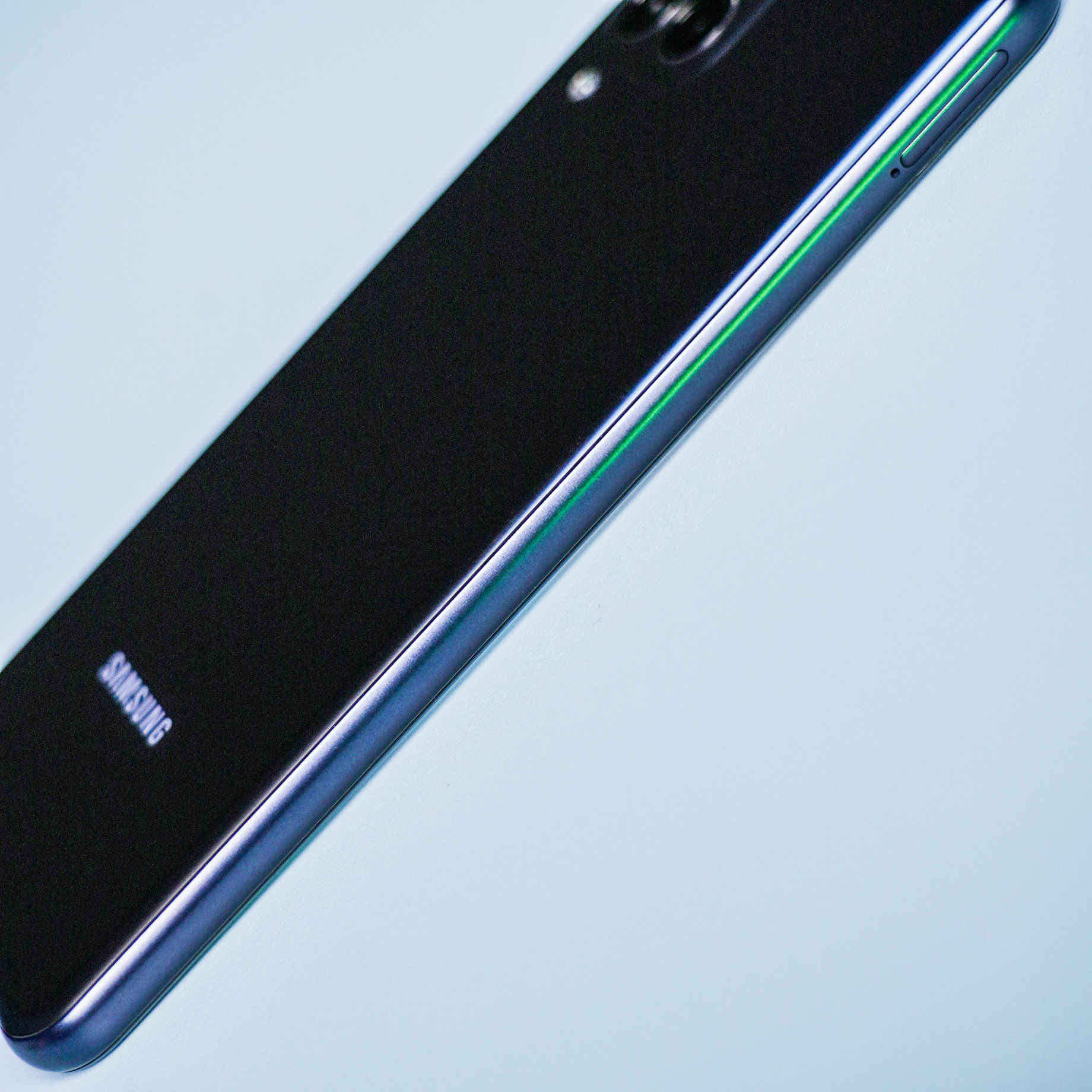 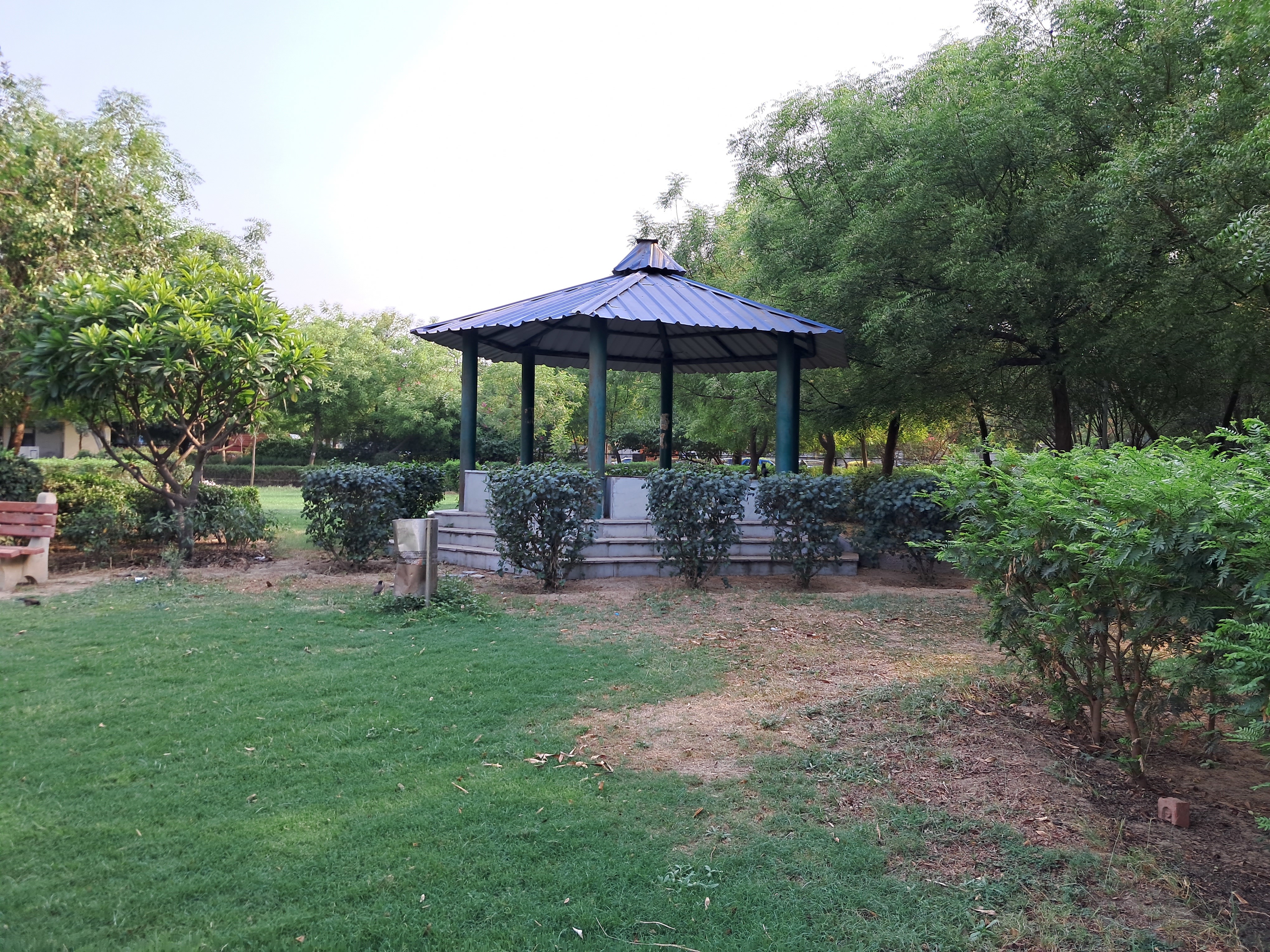 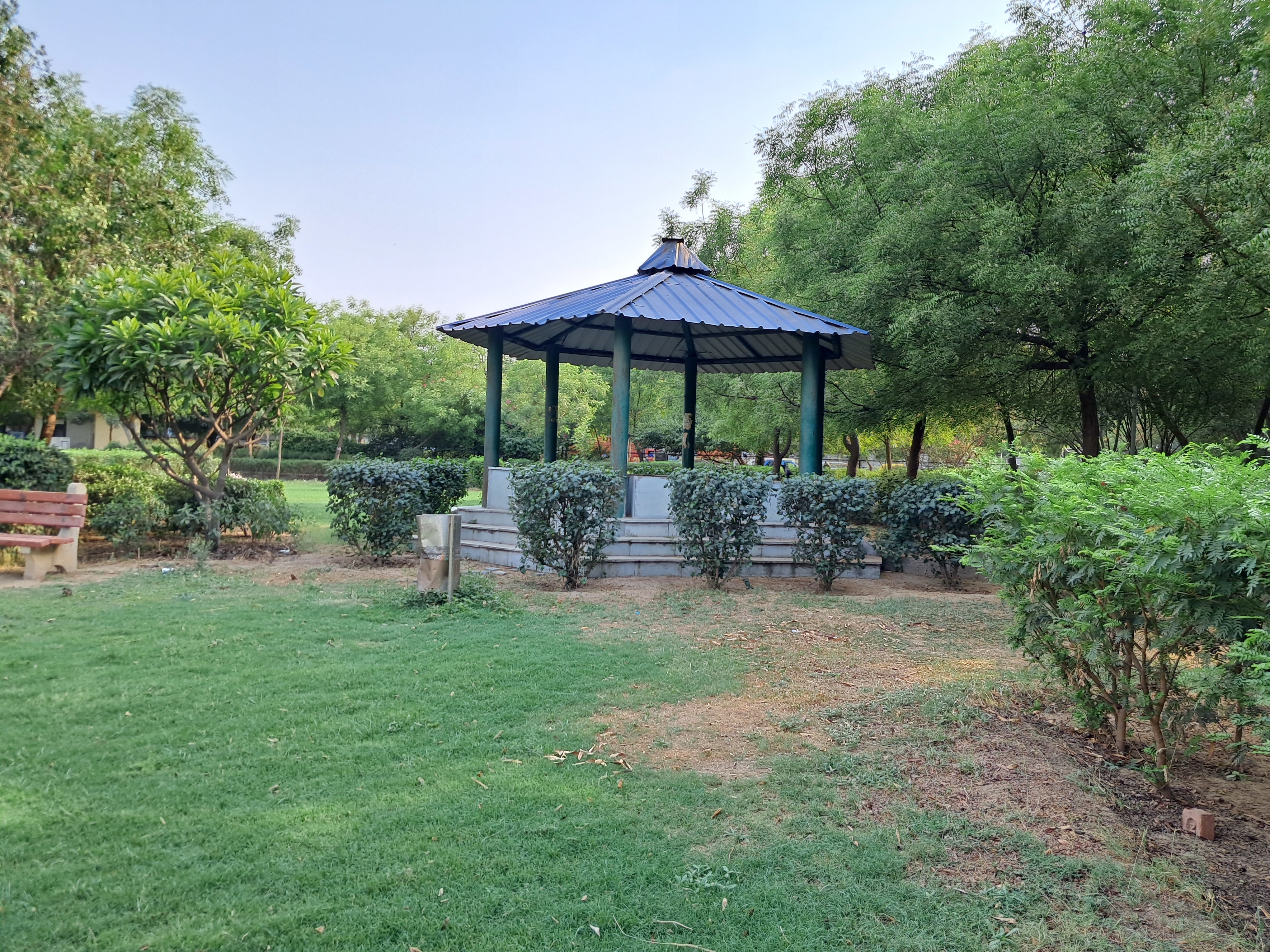 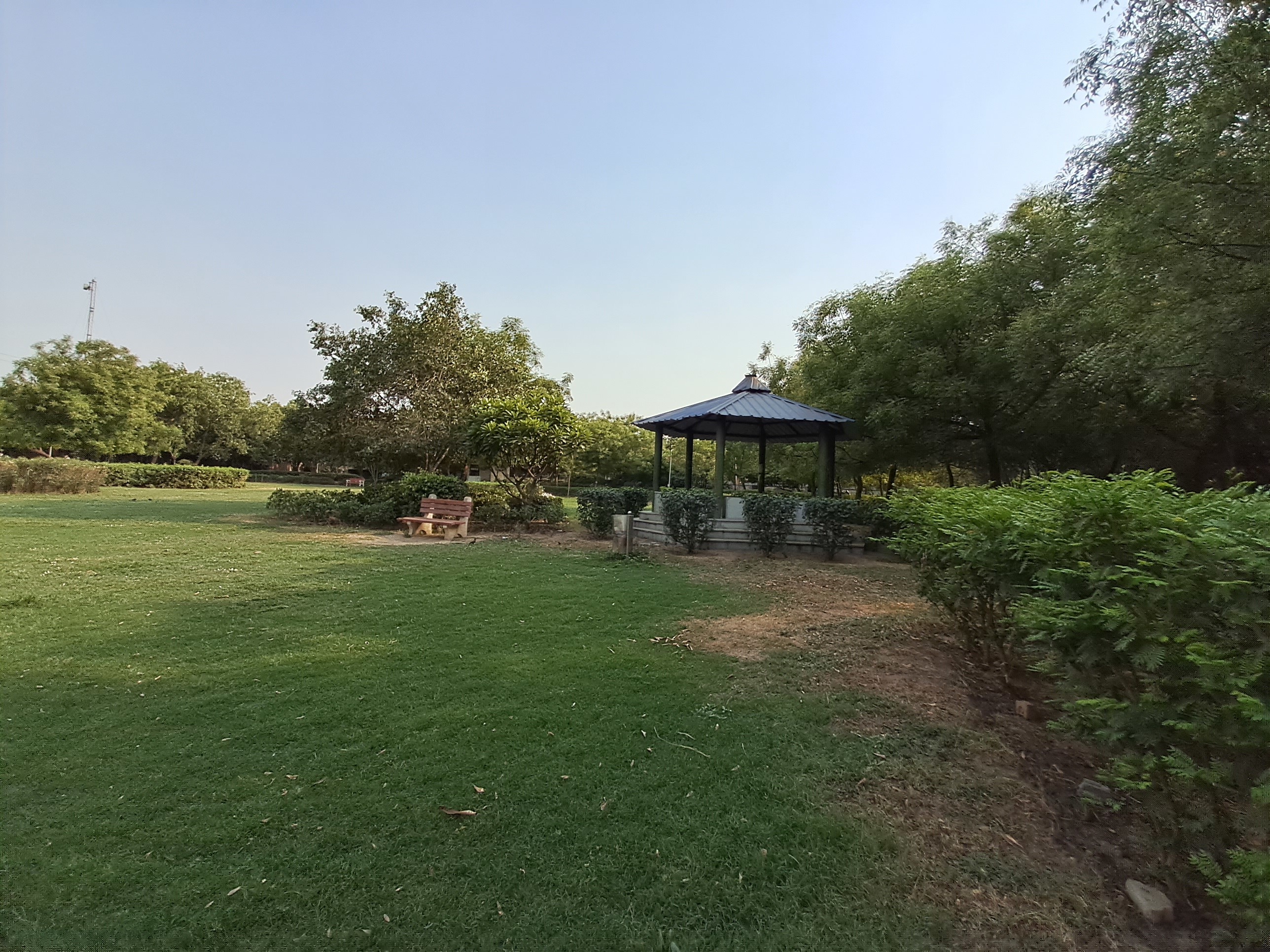 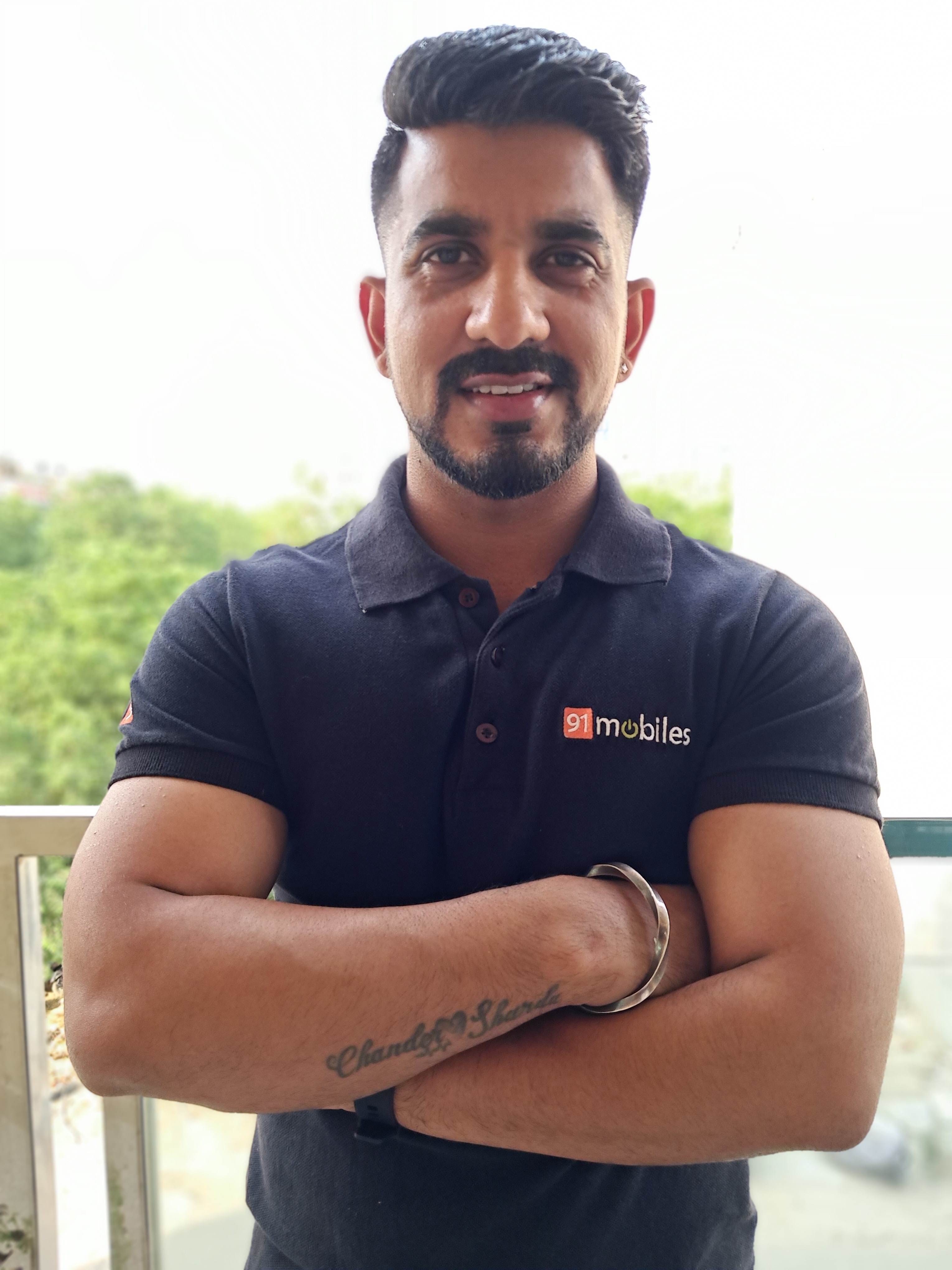 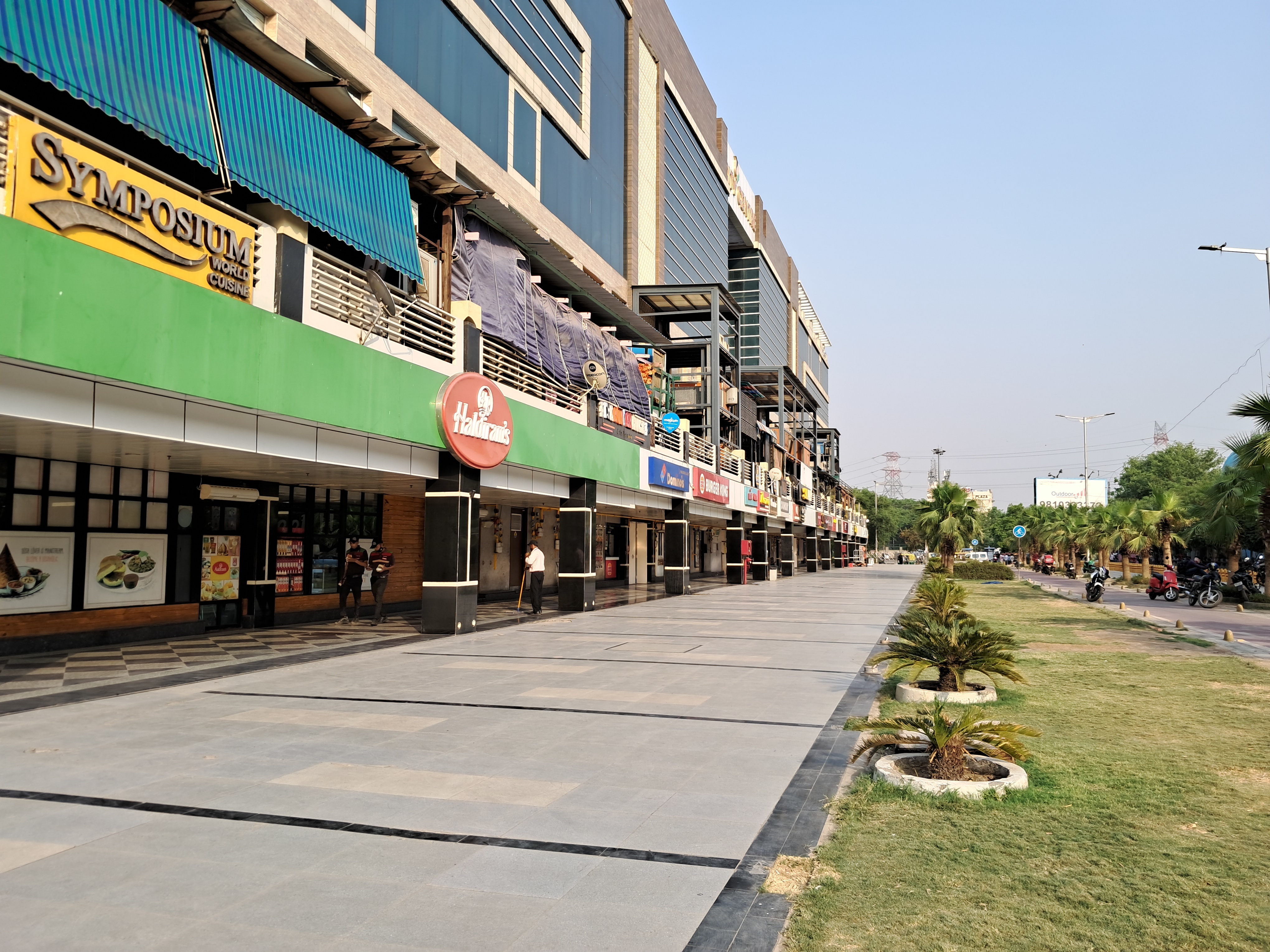 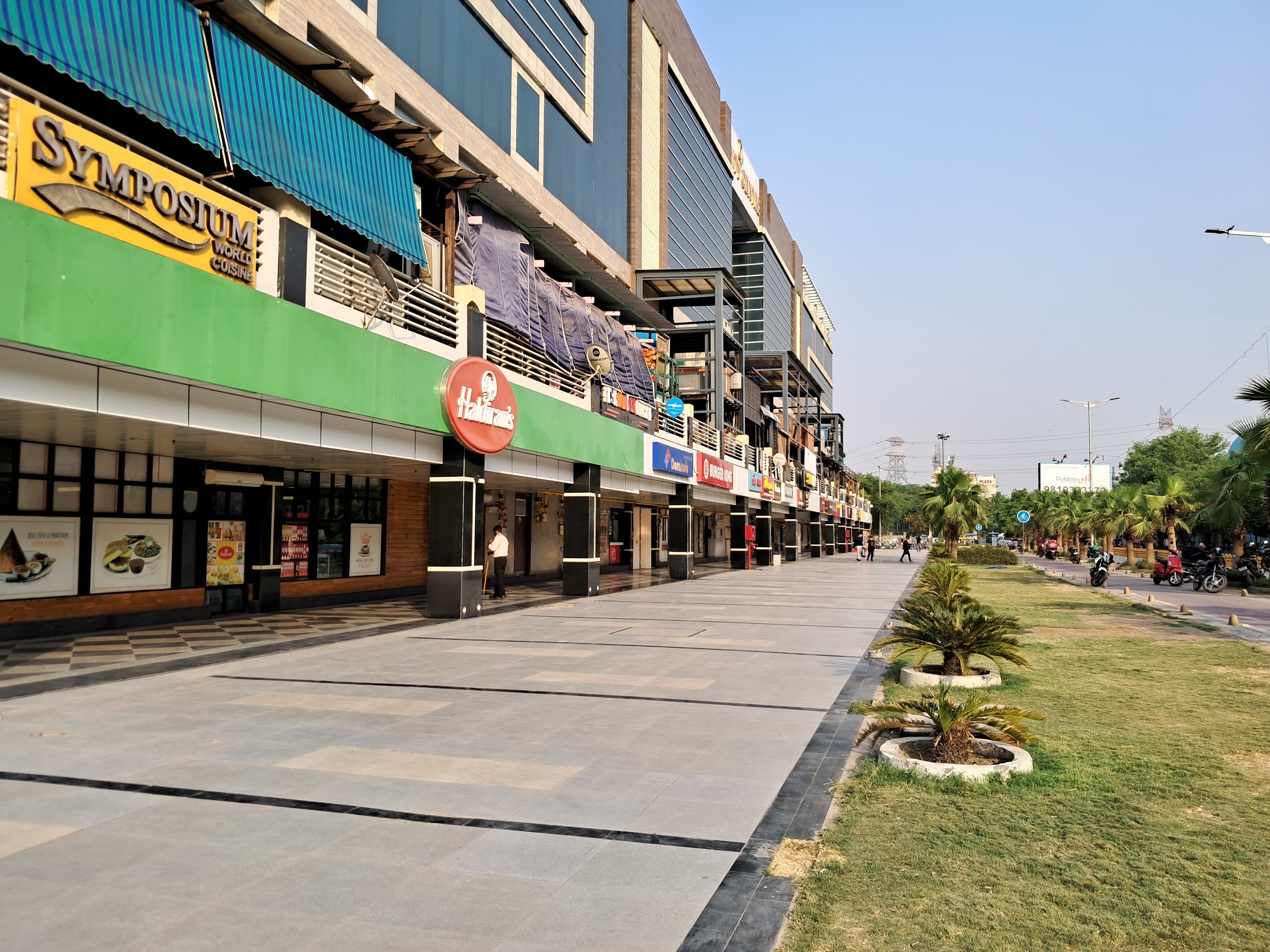 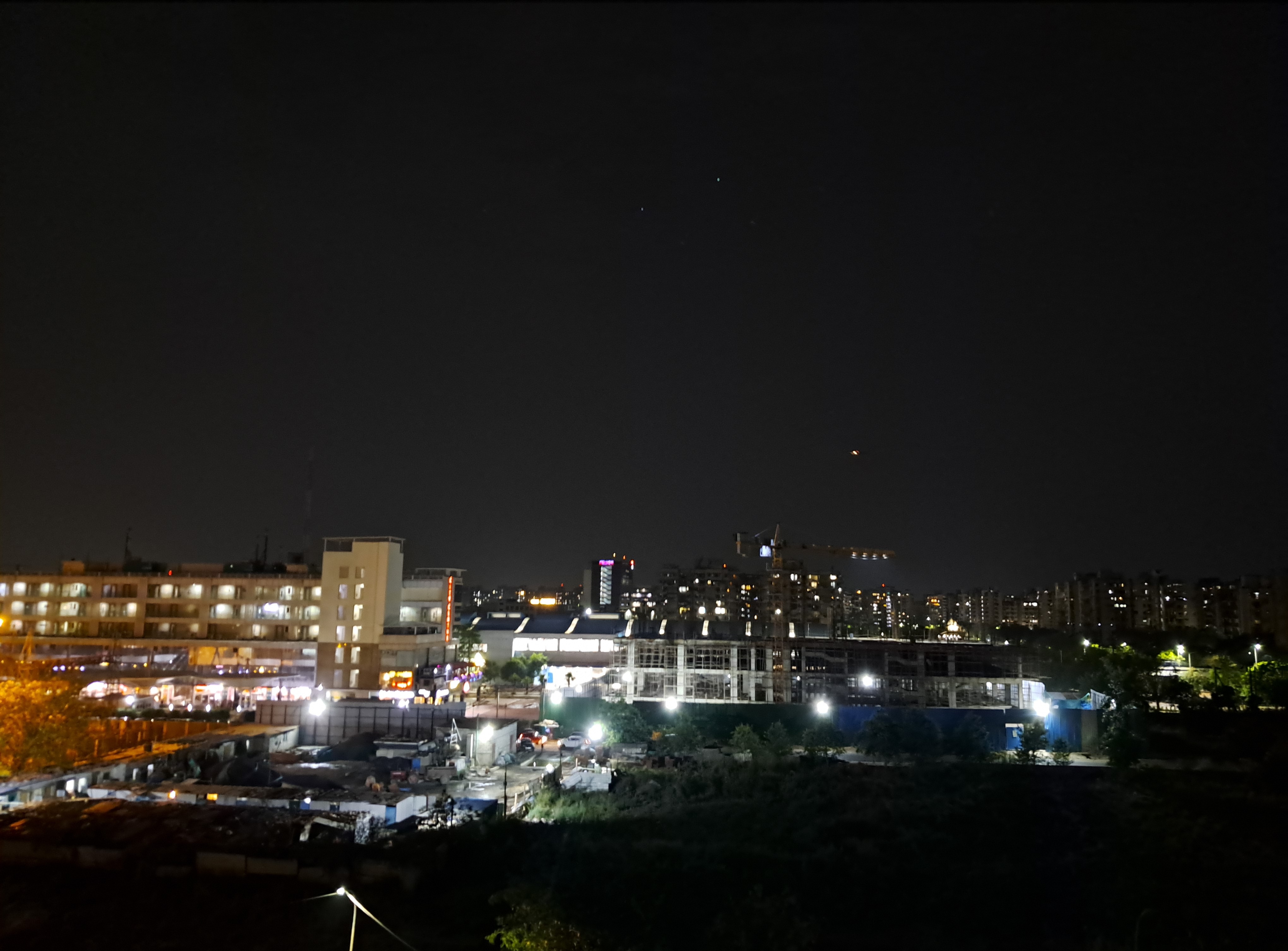 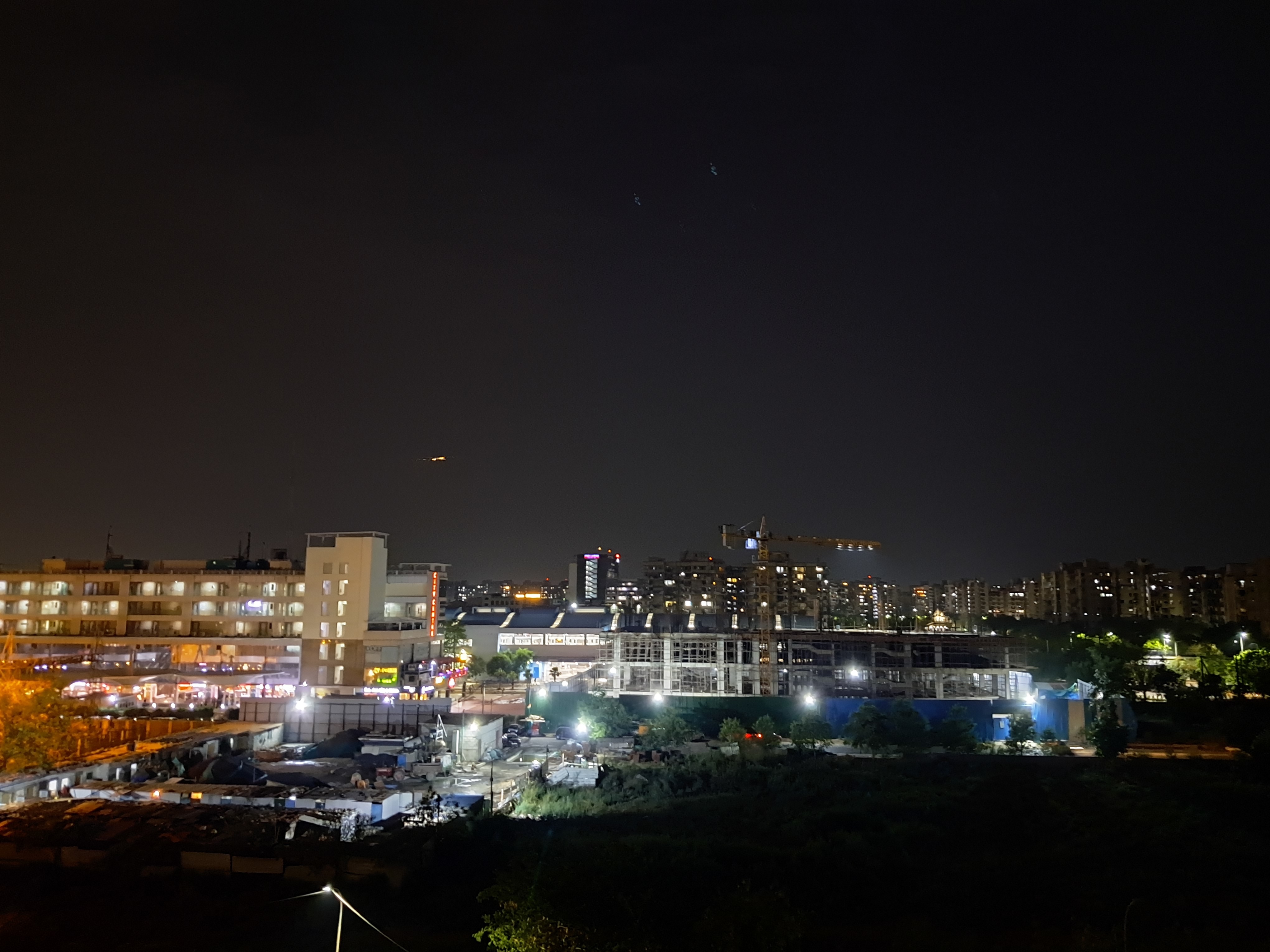 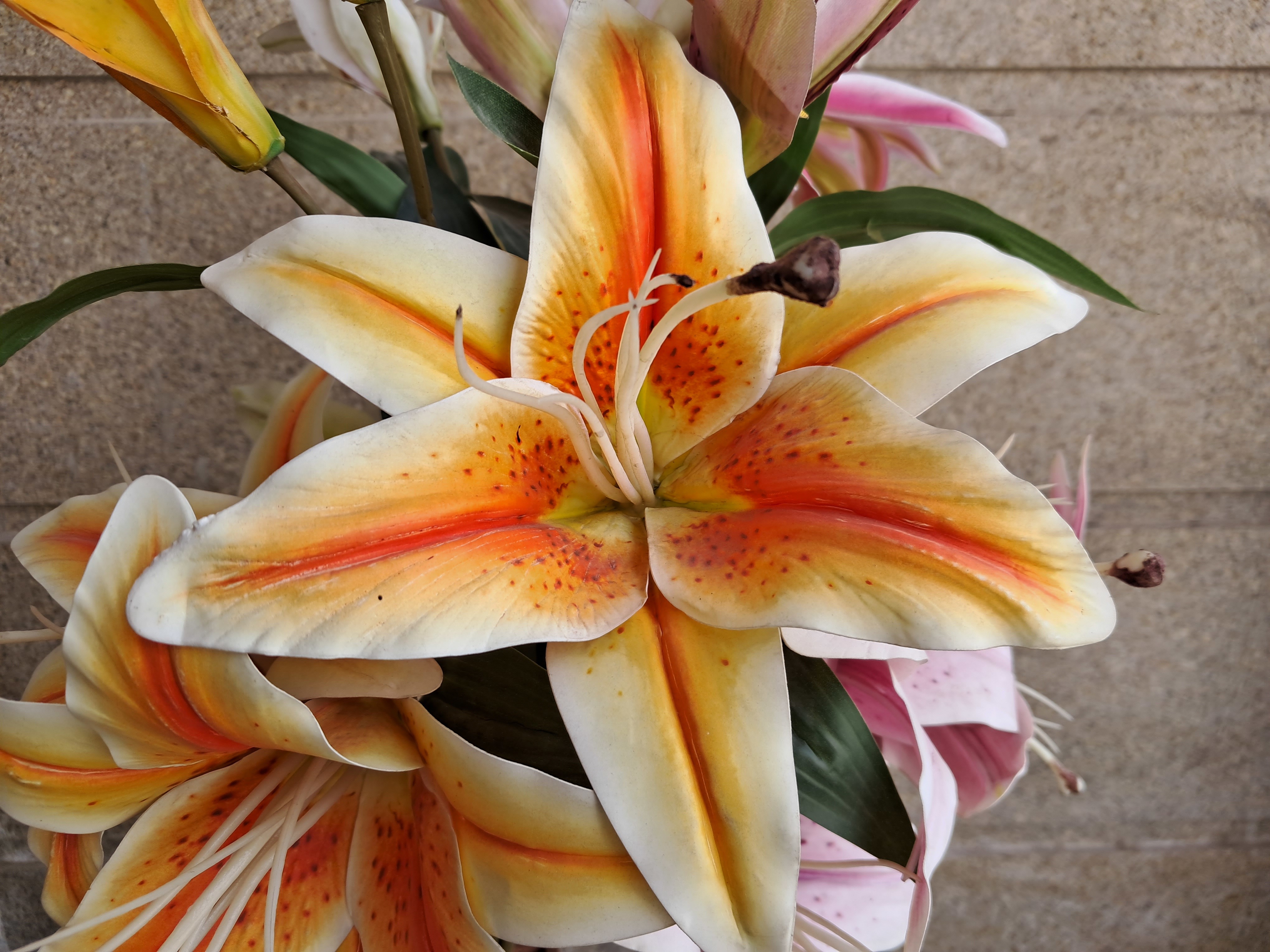 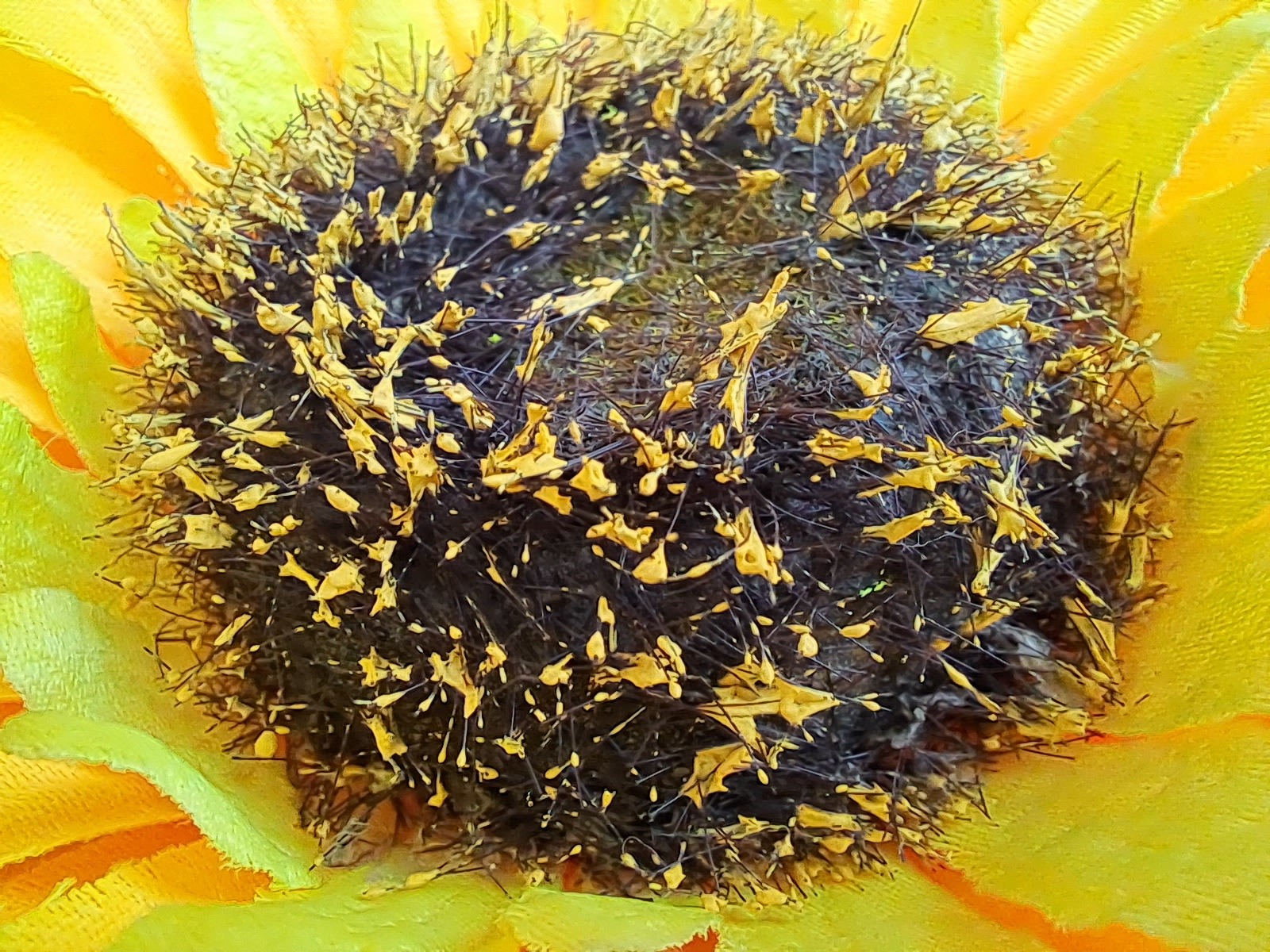 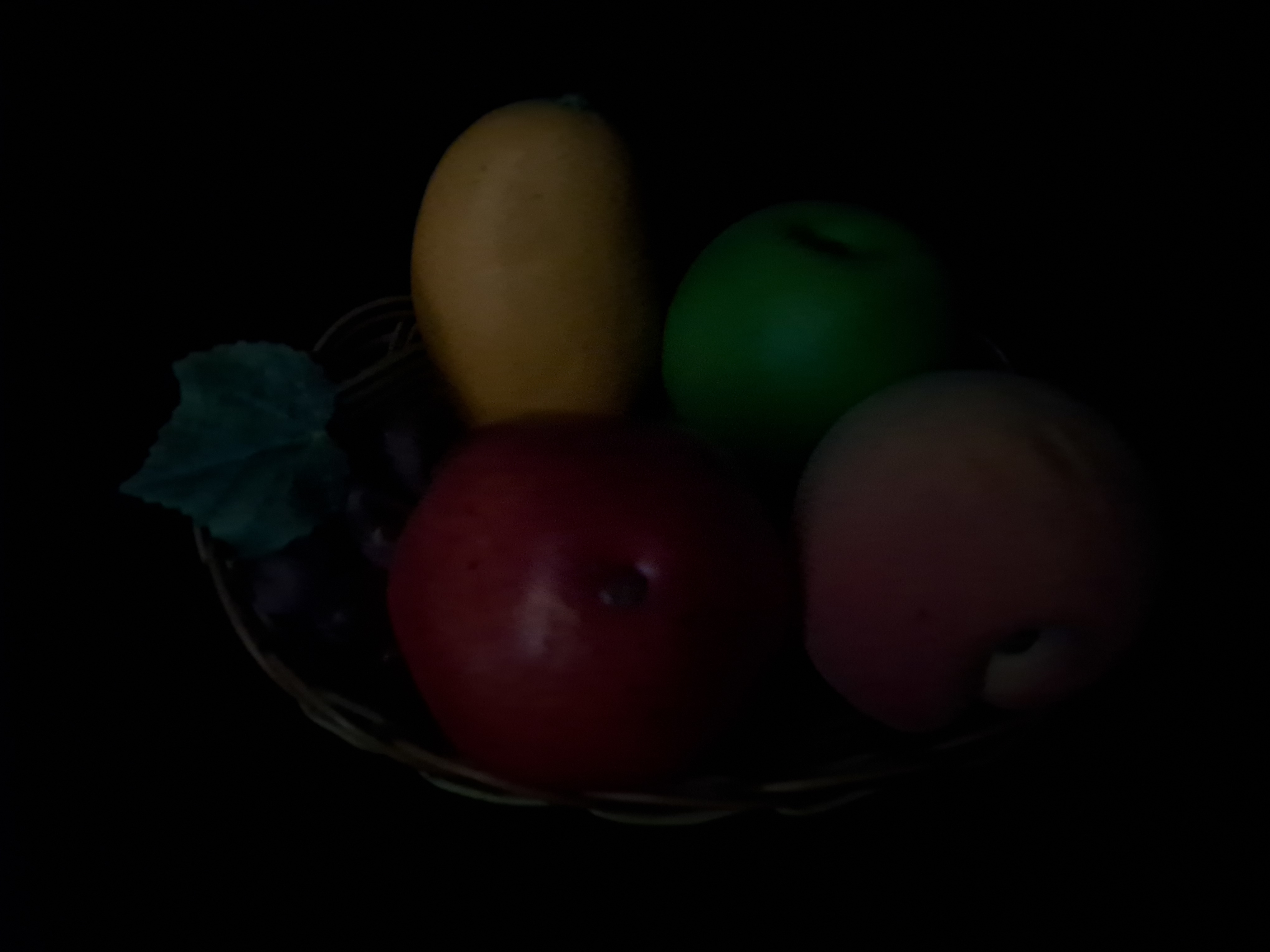 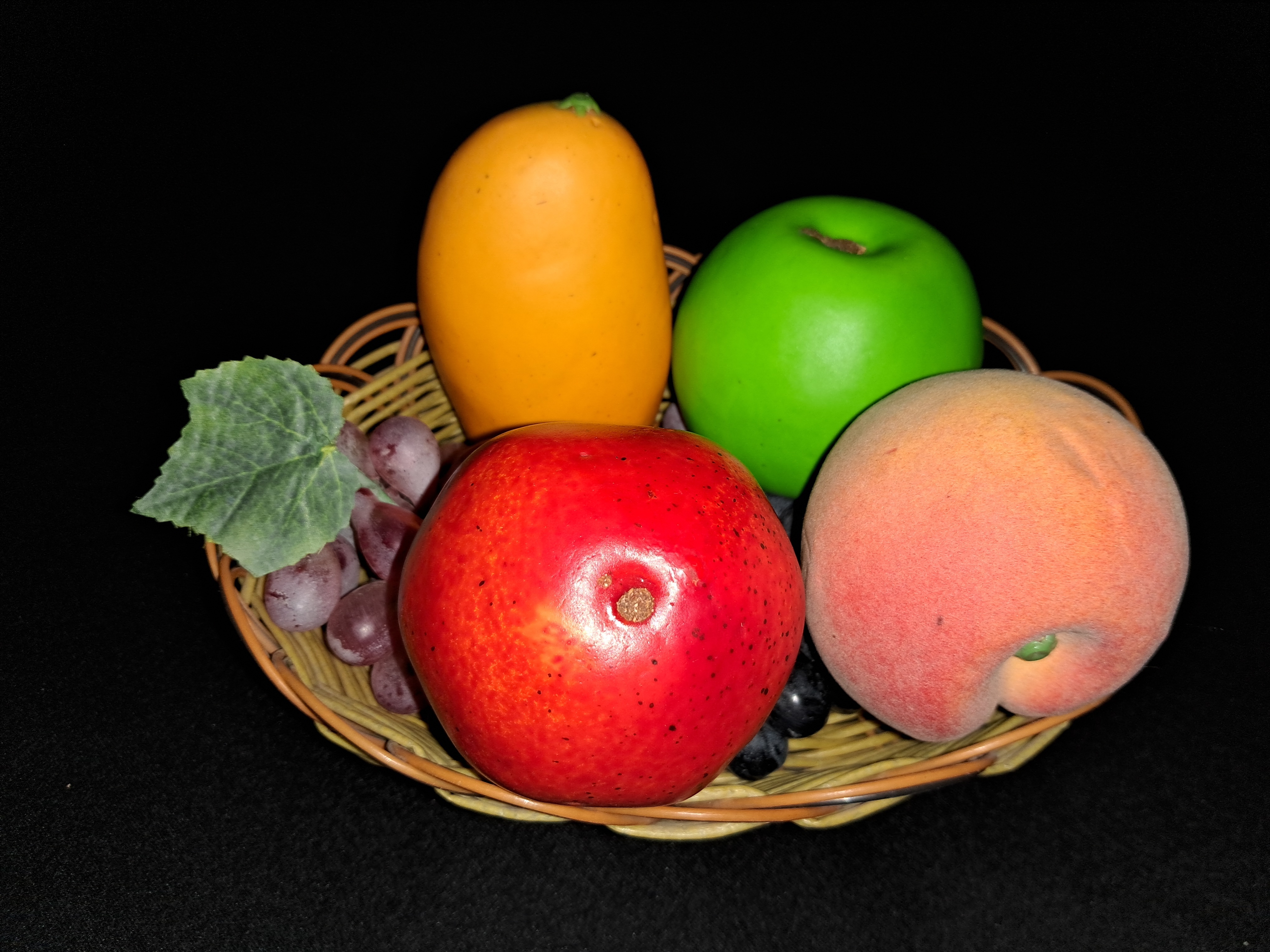 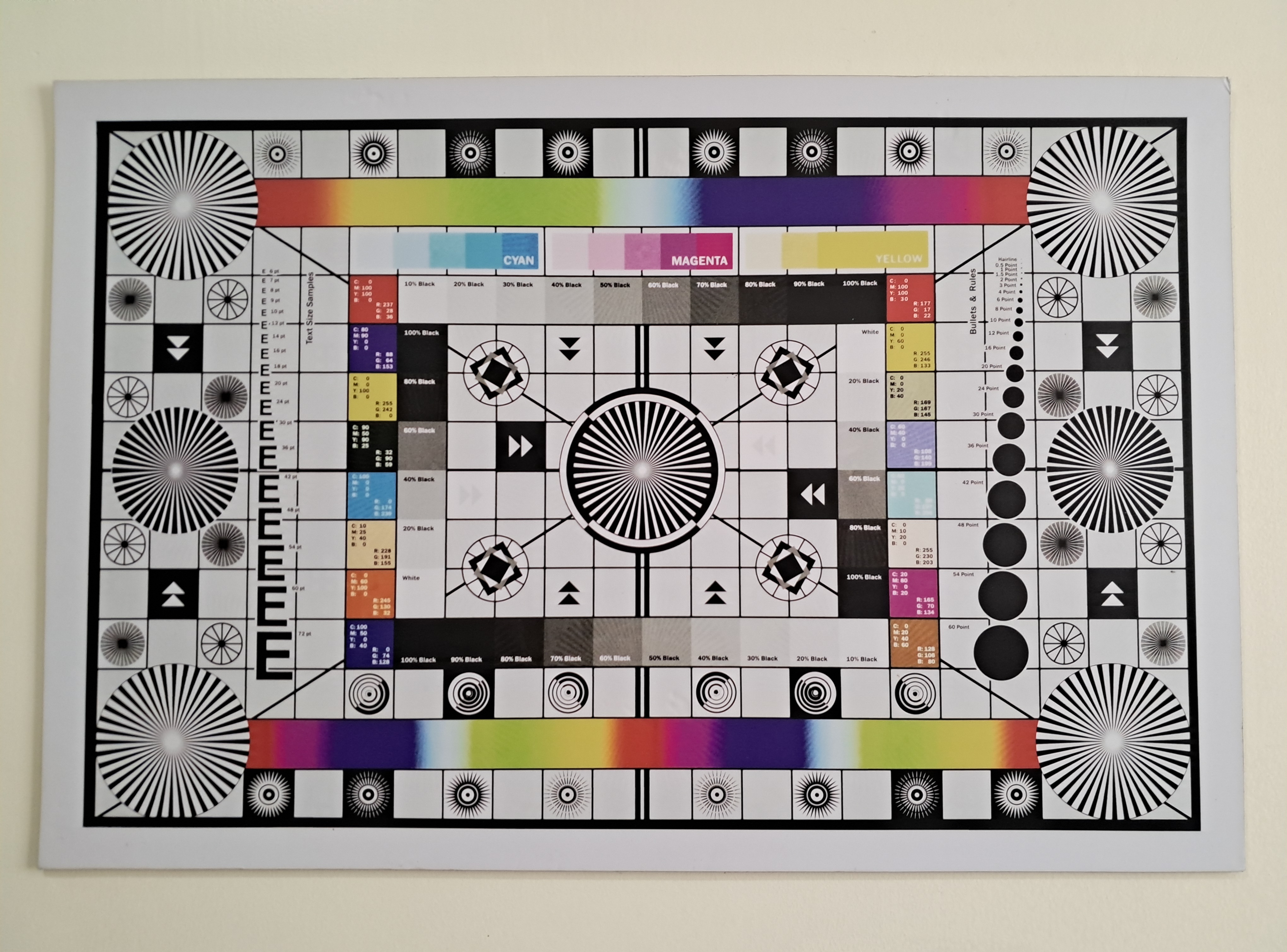 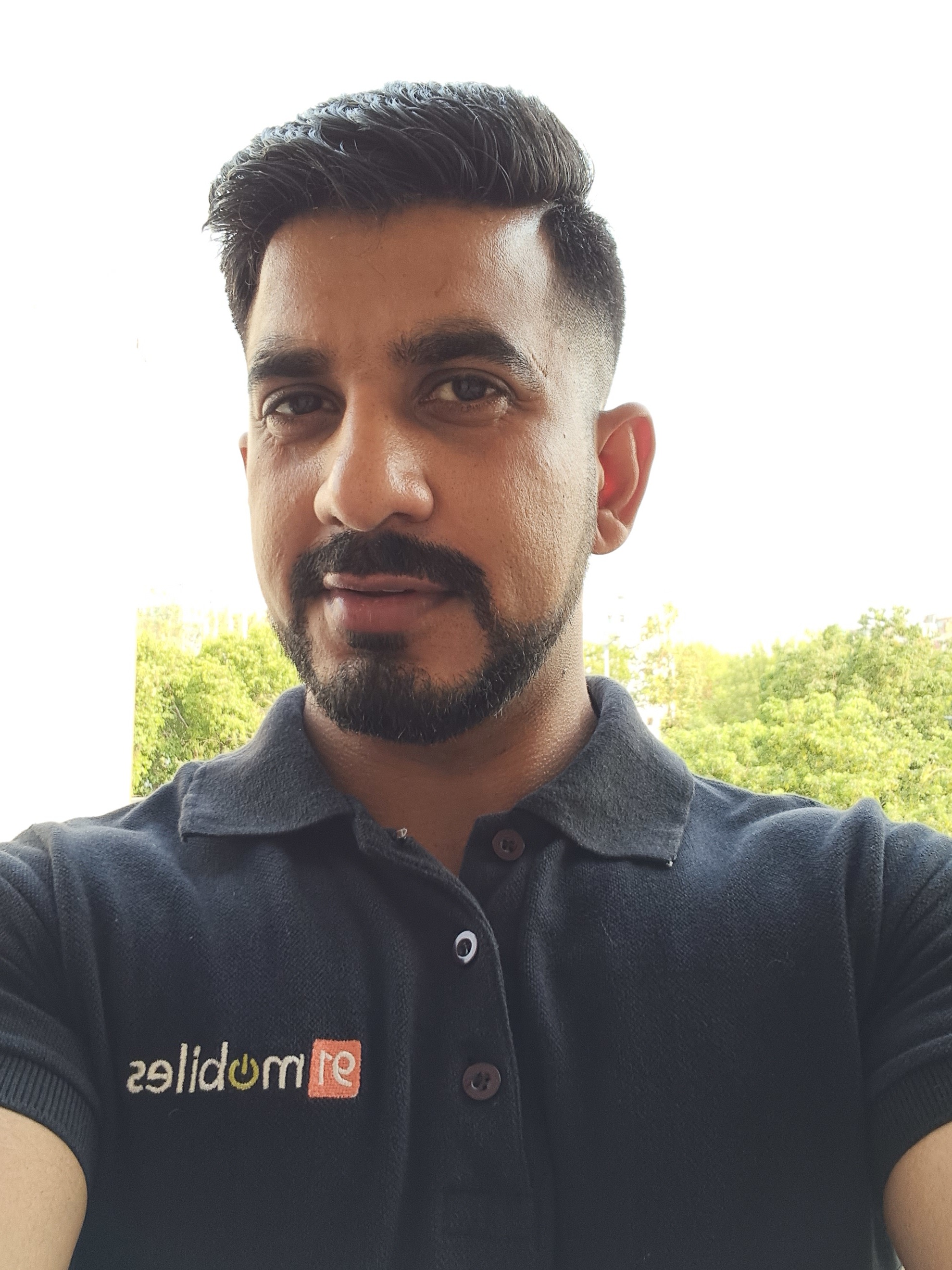 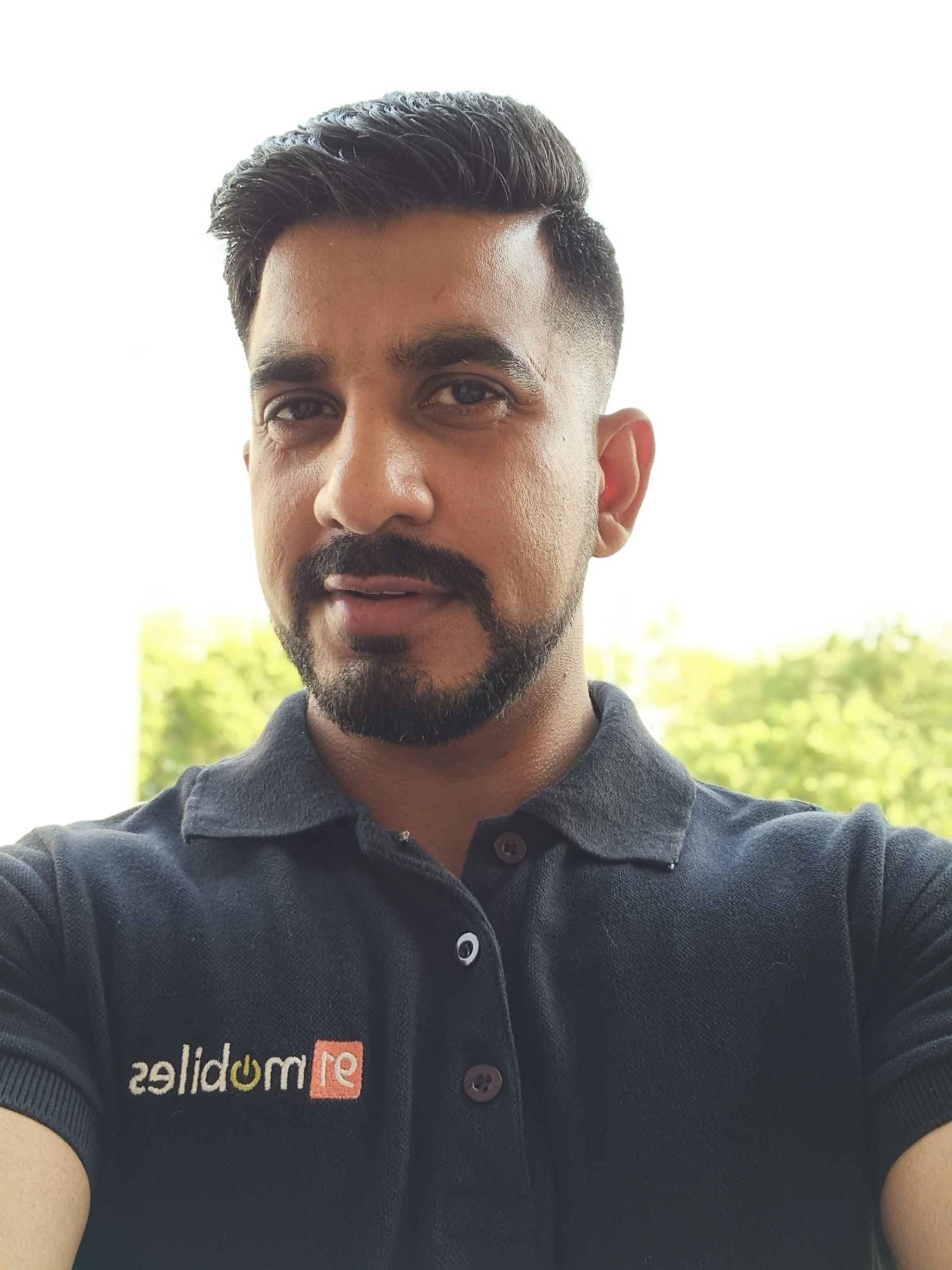 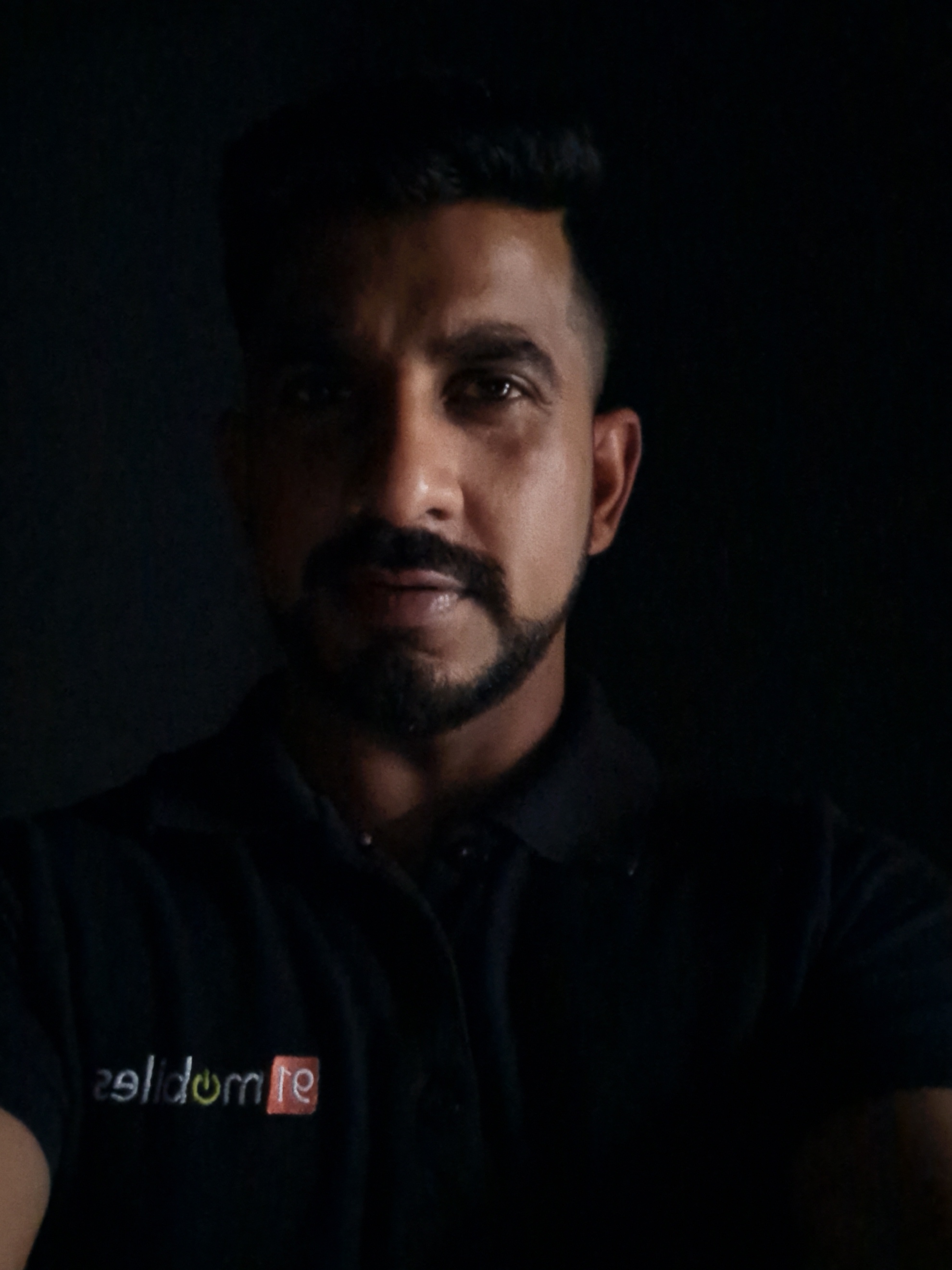 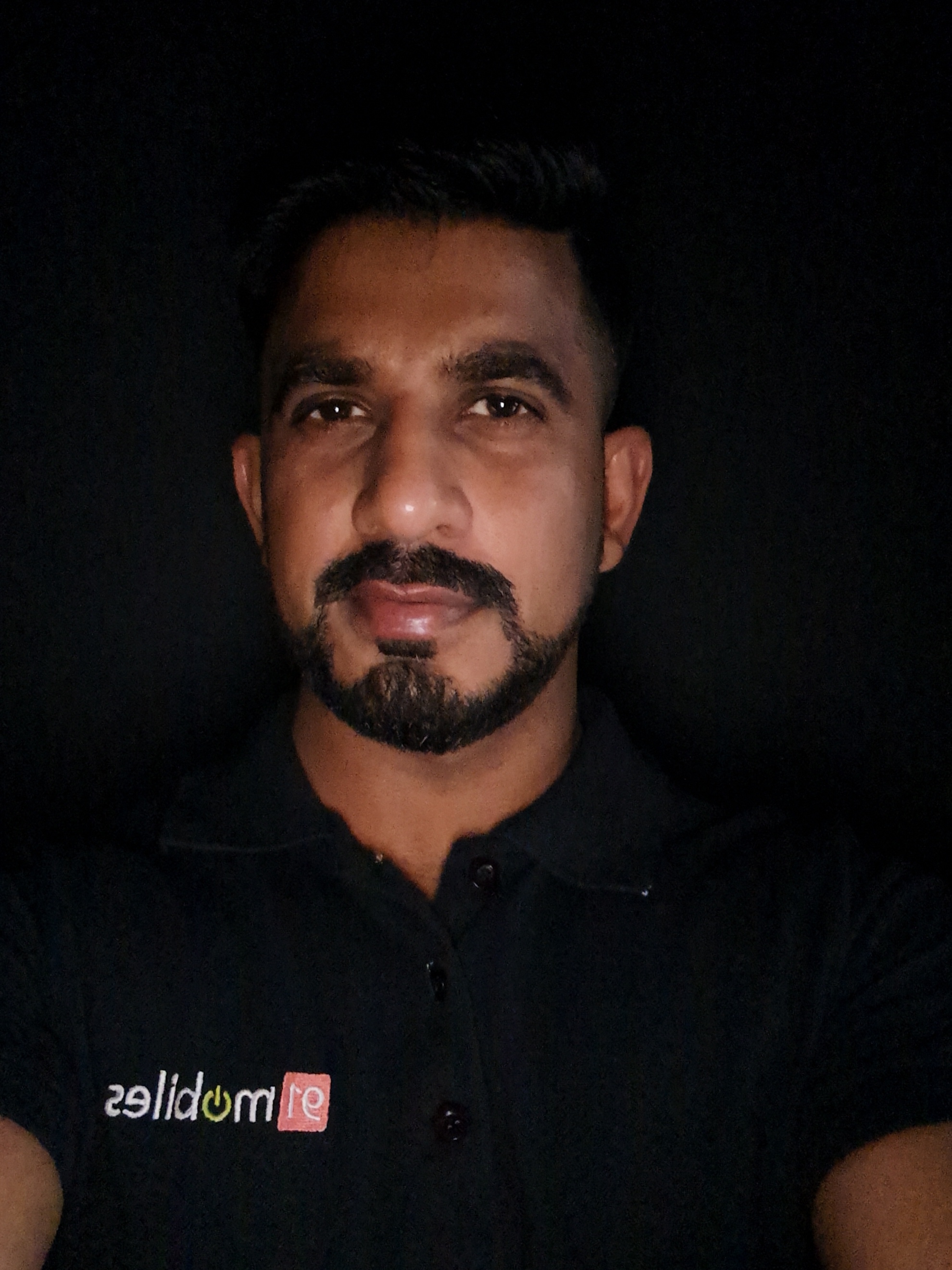