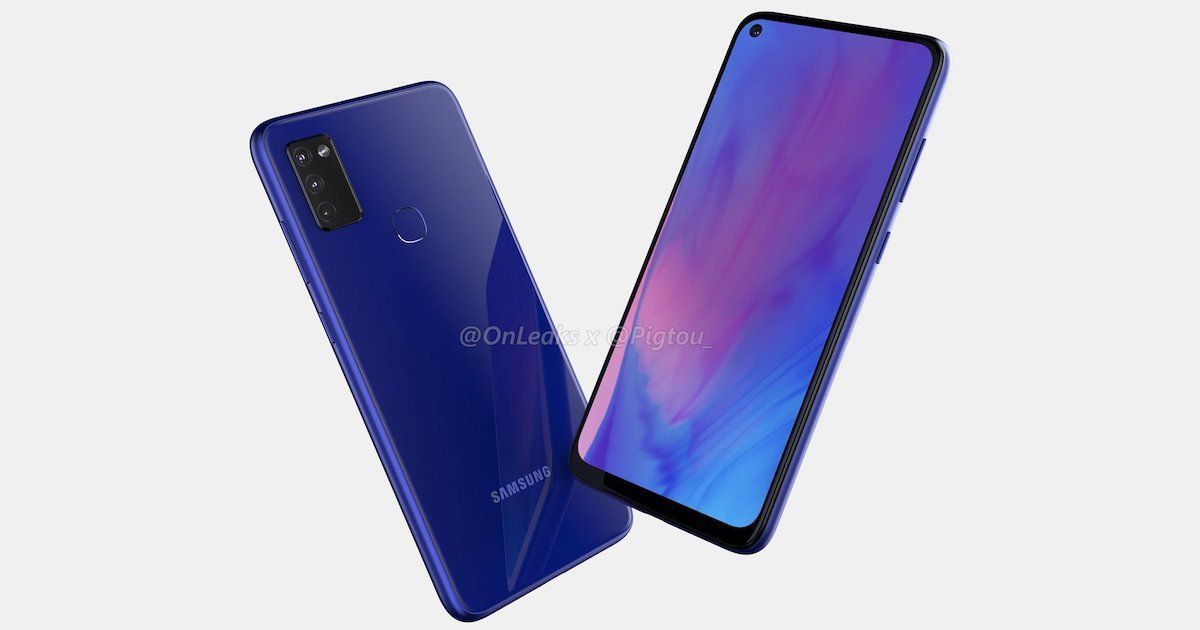 Samsung Galaxy M51 is expected to launch in India in September and we’re coming across newer details about the device almost every day. After the Samsung Galaxy M51 display, battery, and charging speed details were leaked yesterday, a new report by Pricebaba in association with tipster Ishan Agarwal now reveals the camera specifications and RAM options. According to the leak, the Samsung Galaxy M51 will be offered in 6GB and 8GB RAM variants with 128GB internal storage. Moreover, the Samsung phone is said to feature a quad-camera setup.

As per the report, the Samsung Galaxy M51 will get a 64MP primary camera accompanied by a 12MP ultra-wide lens, a 5MP portrait camera, and a 5MP macro sensor for close up shots. On the front, the phone is tipped to pack a 32MP snapper for selfies and video chats. The phone is likely to run Android 10 with One UI 2.1 custom layer on top. The Geekbench listing of the Galaxy M51 suggested it will ship with Snapdragon 730 SoC, instead, of an Exynos chipset. The device could have an in-display fingerprint sensor for security and a corner punch-hole cutout for the selfie snapper.

Earlier this week, it was tipped that the Samsung Galaxy M51 will pack a massive 7,000mAh battery, 25W charging support and a 6.67-inch full-HD+ AMOLED display. Considering the Galaxy M51 support page had already gone live on Samsung India, an early-September launch timeline looks possible and we now wait for Samsung to reveal the exact launch date.