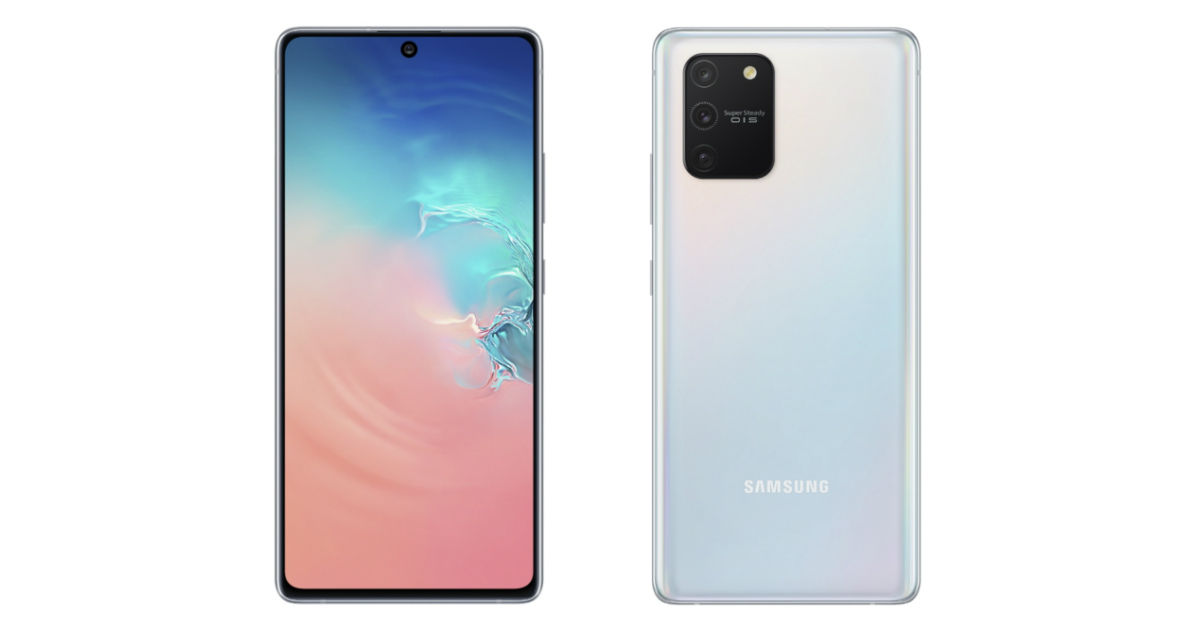 Samsung Galaxy S10 Lite and Galaxy Note 10 Lite were unveiled earlier this month and the former even got its dedicated teaser page from Flipkart right away. However, we did not have the exact launch date until now. The e-commerce website has now revealed that the Samsung Galaxy S10 Lite will launch in India on January 23rd. For those who are unaware, Samsung will be launching the Galaxy S10 Lite in India with Snapdragon 855, which comes as a surprise as the brand usually opts for the in-house Exynos chipsets for its flagship phones in India. Unfortunately, there is no official confirmation about the Galaxy Note 10 Lite launch date in India as of now, but the phone is expected to debut alongside the Galaxy S10 Lite in the country on January 23rd.

Samsung Galaxy S10 Lite comes with a 6.7-inch FHD+ Super AMOLED Infinity-O panel that carries a centre-aligned punch-hole cutout. The handset is powered by a 2.8Ghz octa-core Snapdragon 855 chipset coupled with 6GB and 8GB of RAM along with 128GB of built-in storage. As we mentioned earlier, this will be the first Galaxy S10 series phone that will launch in India with a Snapdragon processor.

In terms of optics, the Samsung Galaxy S10 Lite features a triple camera setup on the back that is headlined by a 48MP primary camera with Super Steady OIS feature, a 12MP ultra-wide-angle lens, and a 5MP macro lens. For selfies, the Galaxy S10 Lite offers a 32MP camera upfront. Galaxy S10 Lite ships with a 4,500mAh battery and runs Android 10 with One UI 2.0 on top out of the box. The Galaxy S10 Lite will be made available for purchase in Prism White, Prism Black and Prism Blue colours.