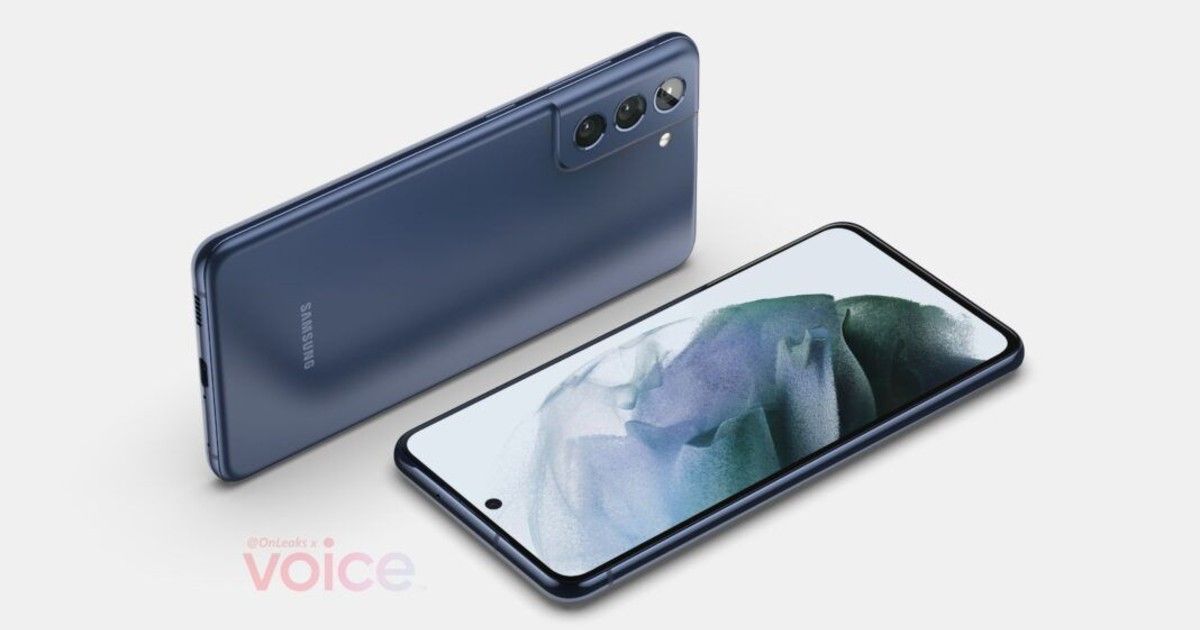 The Samsung Galaxy S21 FE is expected to carry the model number SM-G9900. Today, a listing for the same model number was spotted on the 3C certification website. According to the 3C platform, the Galaxy S21 FE supports 25W charging along with USB Power Delivery (PD) and Programmable Power Supply (PPS) protocols for fast charging.

Initially, the Samsung Galaxy S21 FE was expected to make its debut in the first week of August alongside the Galaxy Z Flip 3 and the Galaxy Z Fold 3. Recent reports suggest that the launch of Galaxy S21 FE has been delayed to September due to the shortage of battery modules and the Qualcomm Snapdragon 888 chipset. However, Samsung says “nothing has been determined regarding the alleged production suspension.”

According to the leaks and rumors that we have so far, the Samsung Galaxy S21 FE will feature a 6.5-inch Super AMOLED display with FHD+ resolution and a 120Hz refresh rate. The device is said to feature a triple camera setup at the rear with a 12MP primary camera, and a 32MP camera for selfies. The phone is expected to feature the Snapdragon 888 SoC, Android 11, and a 4,500mAh battery.