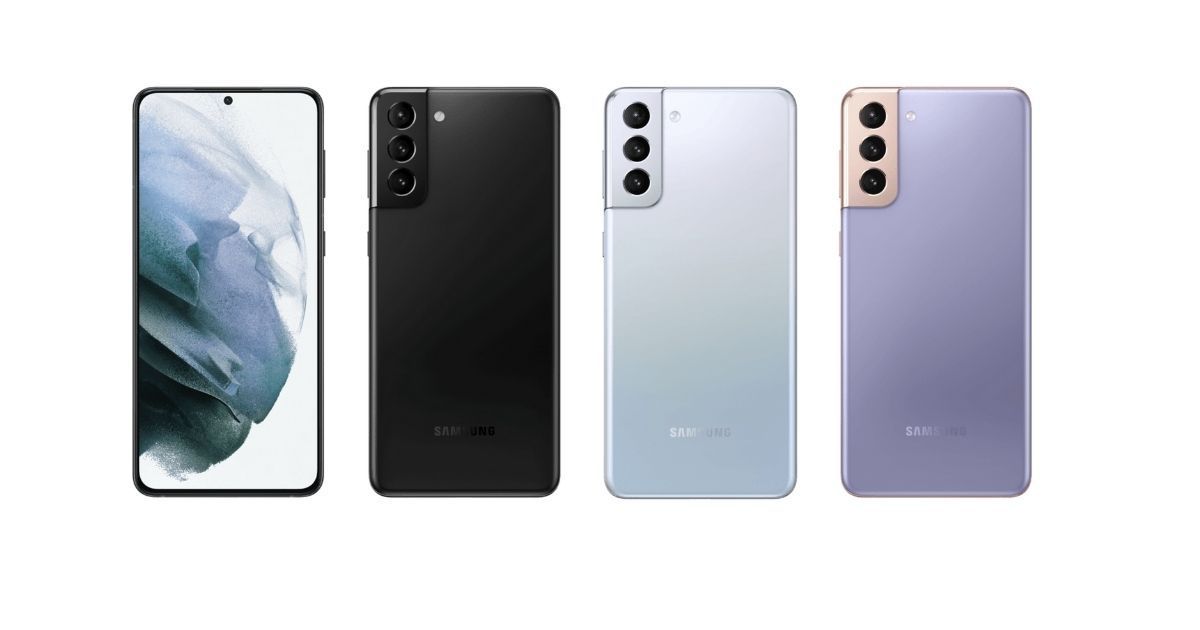 A separate leak from Mysmartprice sheds light on some protective cases for all three Samsung Galaxy S21 phones. It reaffirms an earlier claim that the Samsung Galaxy S21 and Galaxy S21+ will share a lot of design aspects. Earlier reports told us that both phones would feature identical camera configurations, and the renders seem to corroborate that statement. However, these cases for the Samsung Galaxy S21 Ultra seem to lack a dedicated silo for the S Pen. We know for sure that the smartphone will support S Pen functionality thanks to a recent FCC listing. Samsung will likely bundle such cases and the S Pen on its own website after launch.

The middle-of-the-pack Samsung Galaxy S21+ is closer to the entry-level Galaxy S21 than the maxed-out Galaxy S21 Ultra. For starters, it will come with a 6.7-inch FHD AMOLED screen, three rear cameras, an Exynos 2100 SoC (in India), and a 4,500mAh battery. The primary differences between the Samsung Galaxy S21 and Galaxy S21 Plus lie in screen size and battery capacity, with the former tipped to come with a 6.2-inch screen and a 4,000mAh battery. Both phones are expected to run identical camera configurations. 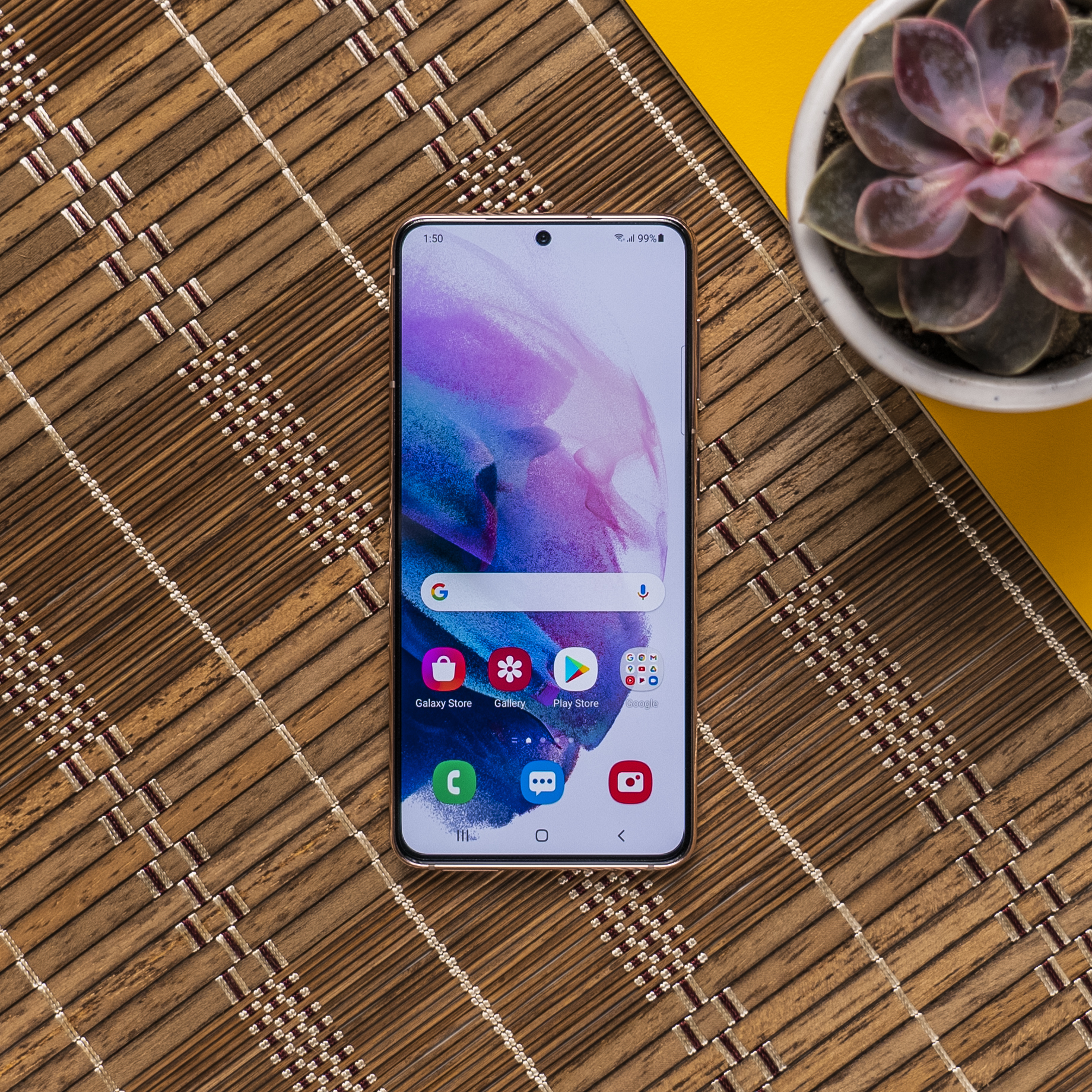 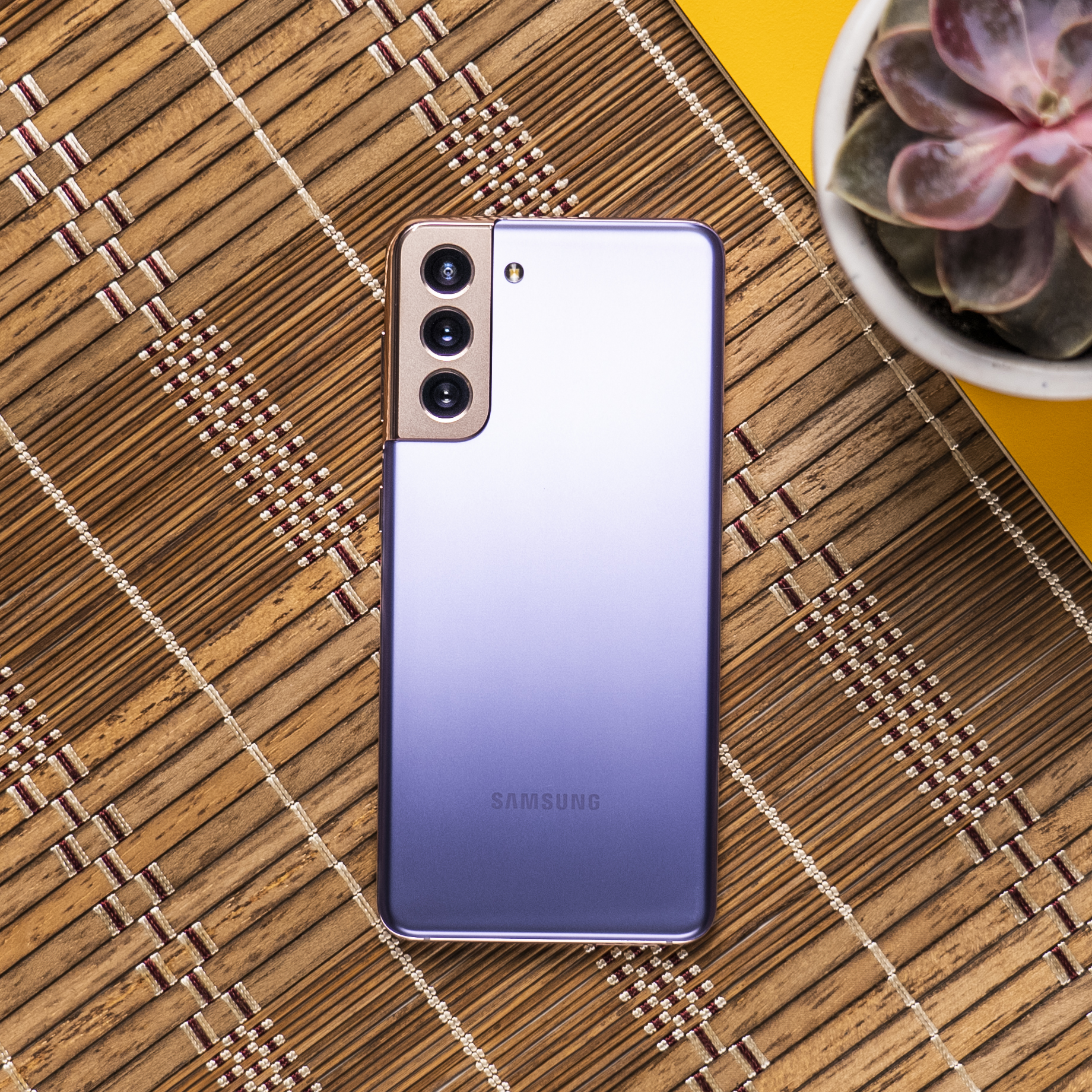 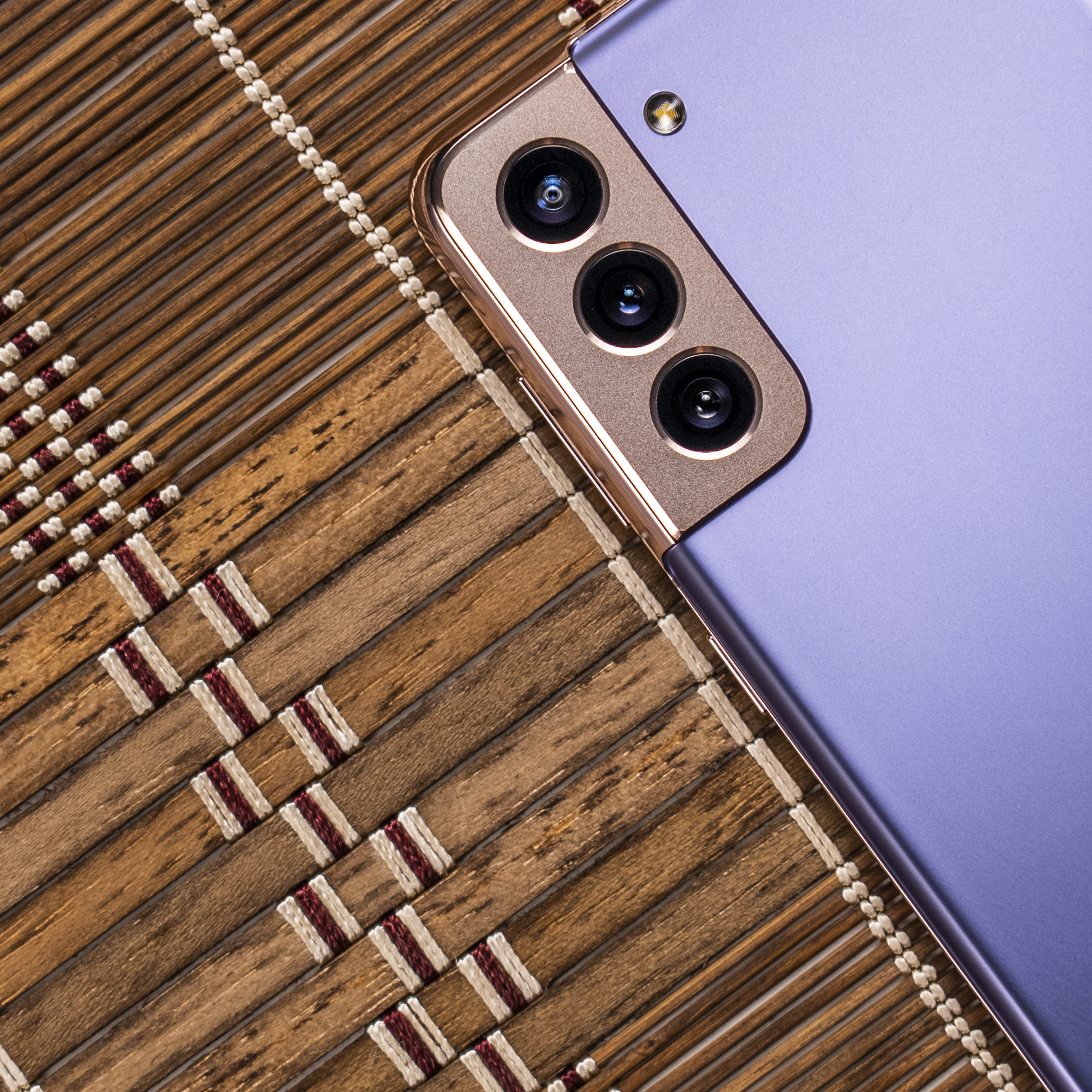 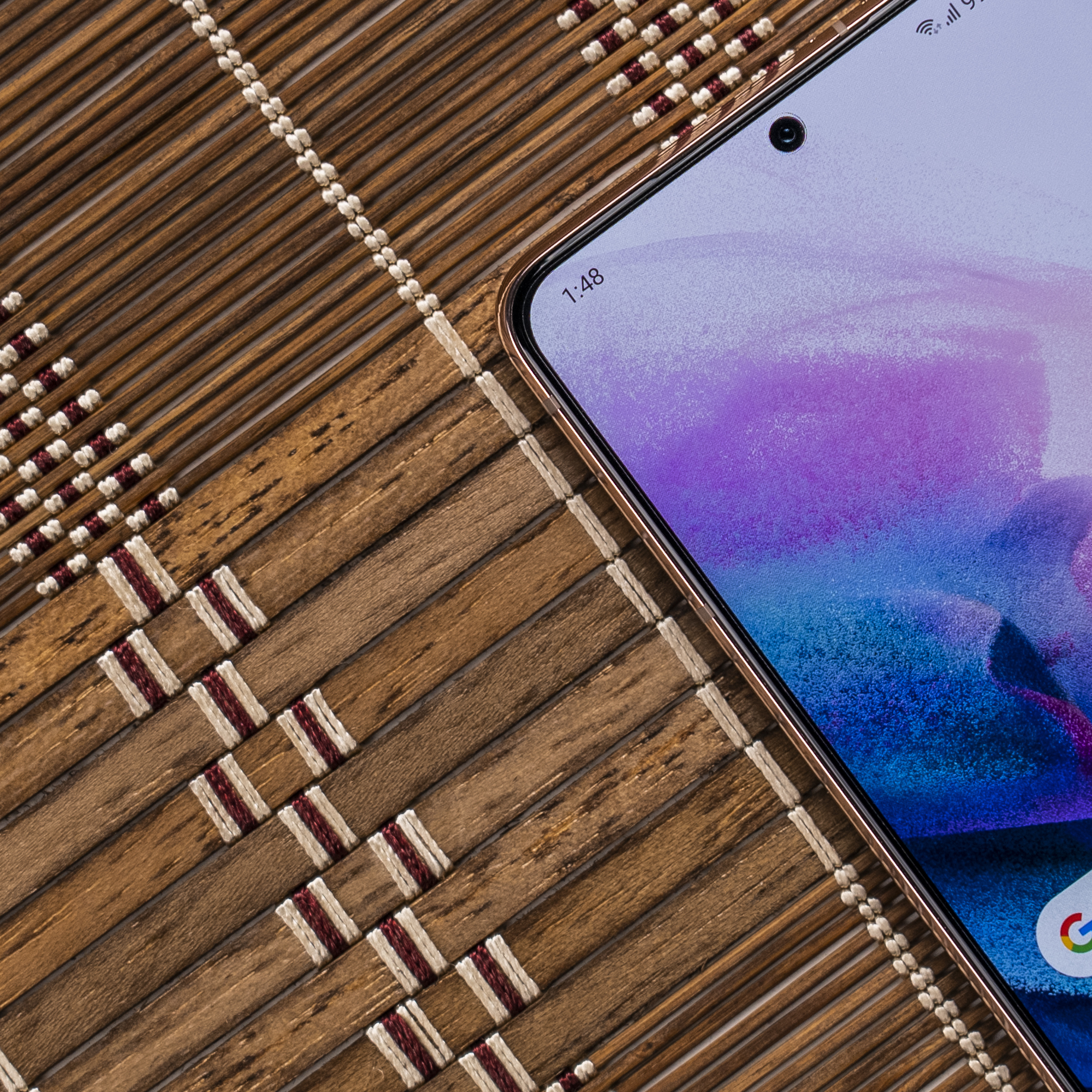 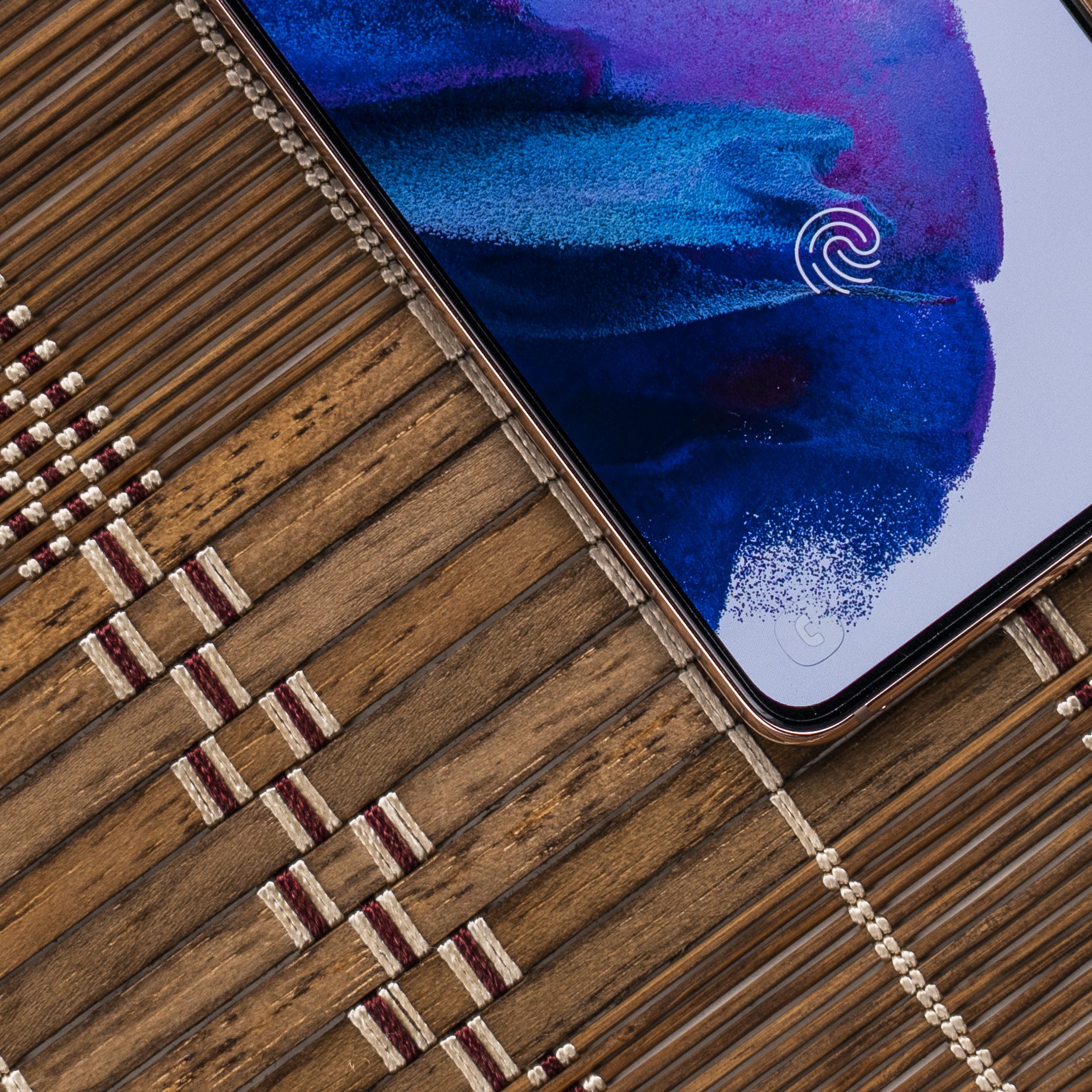 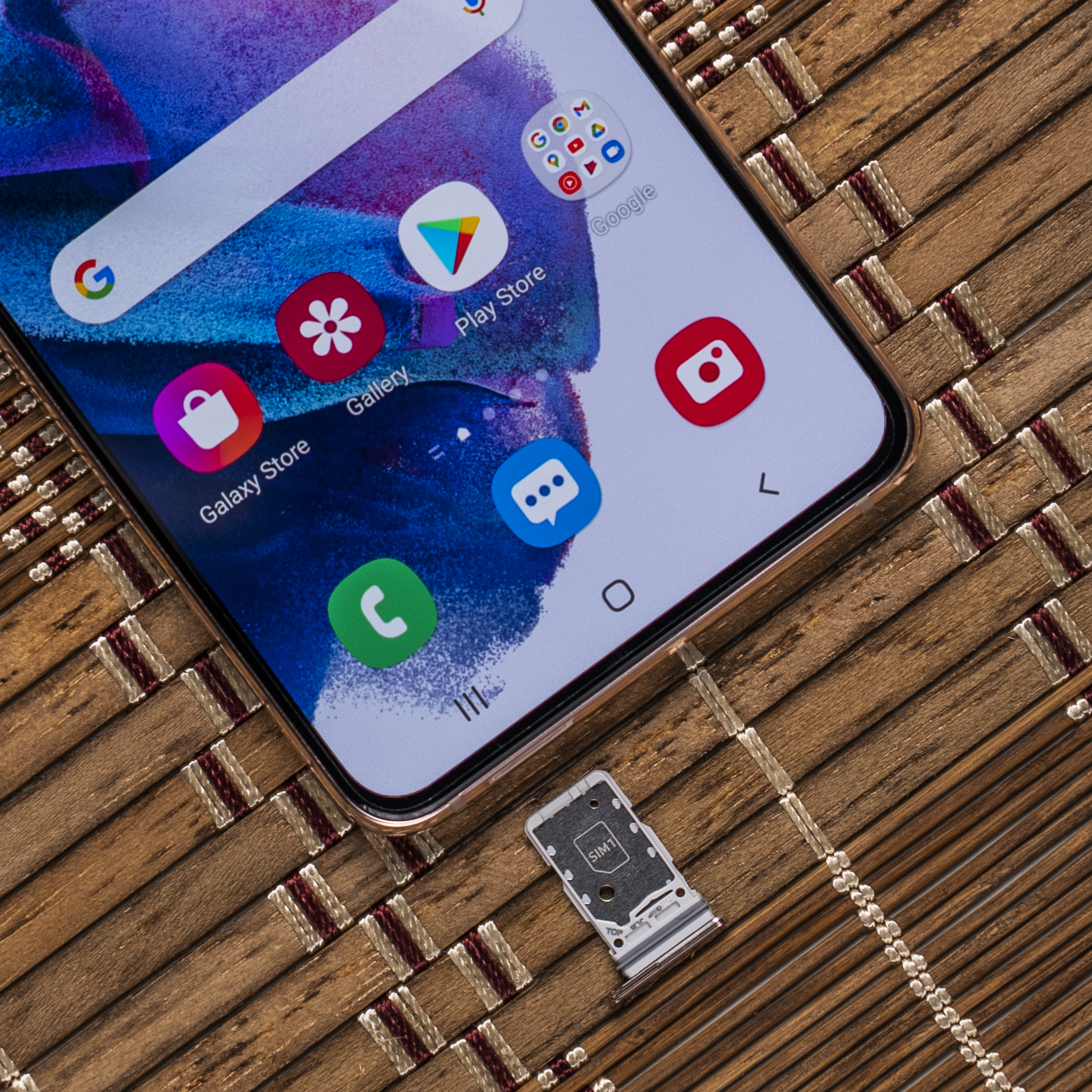 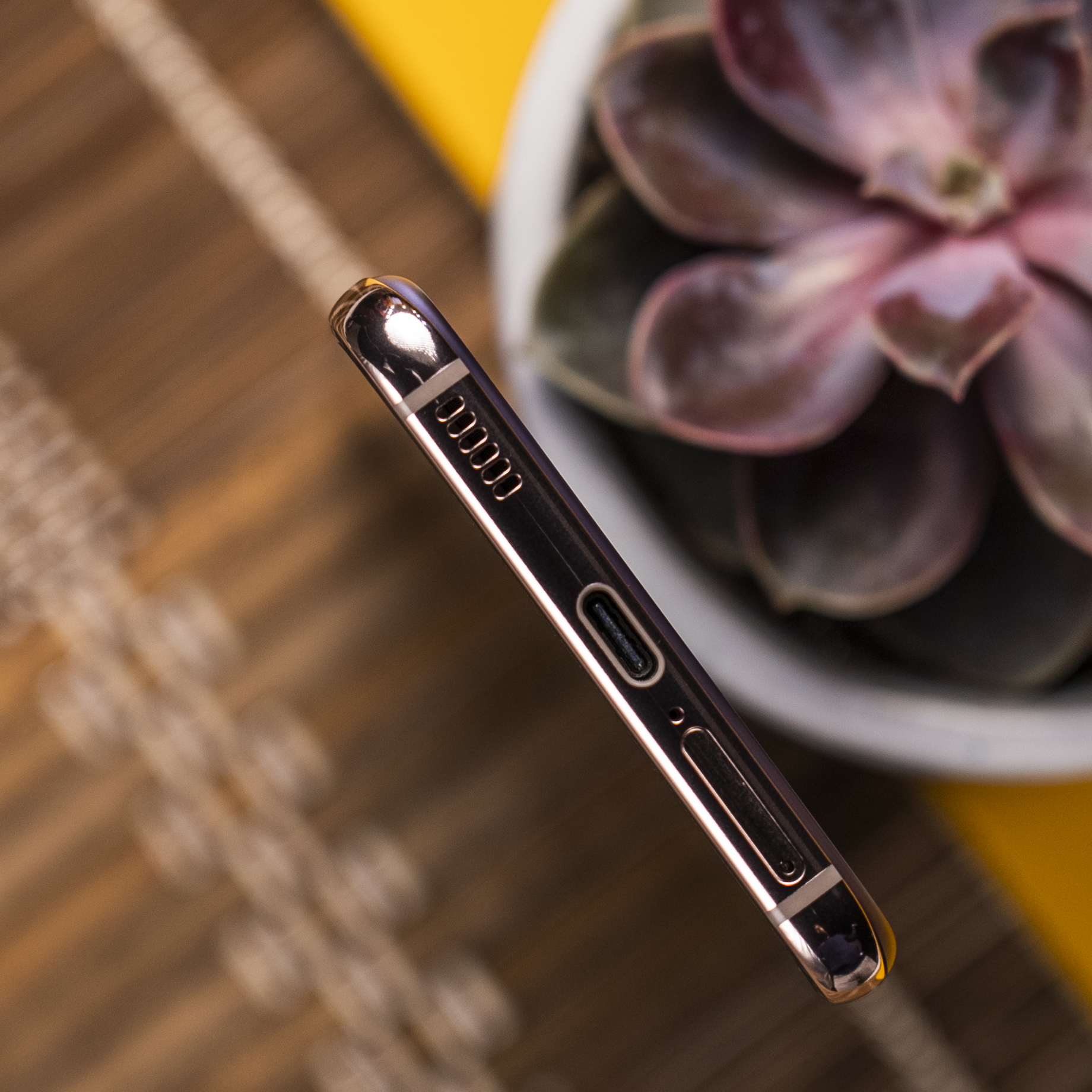 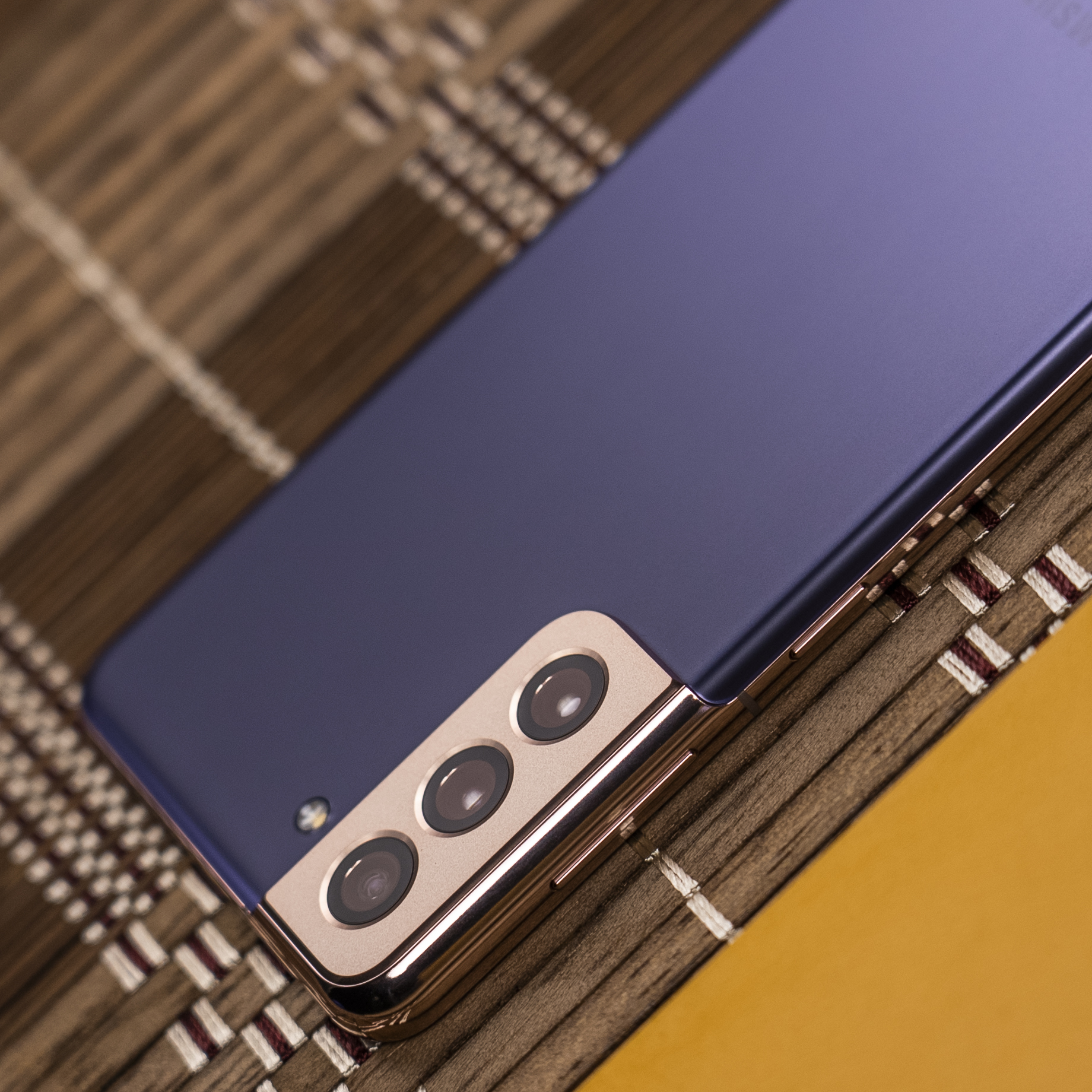 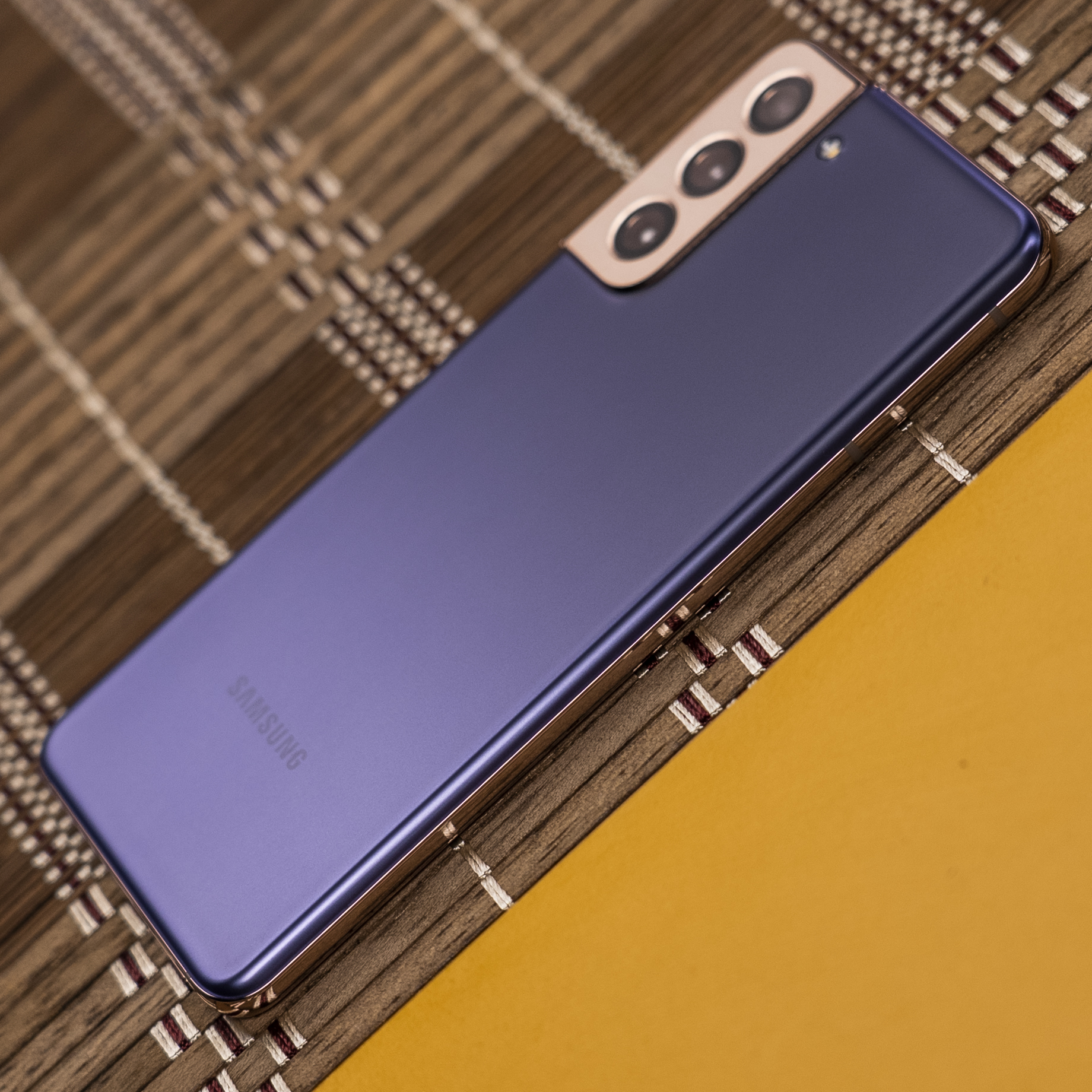 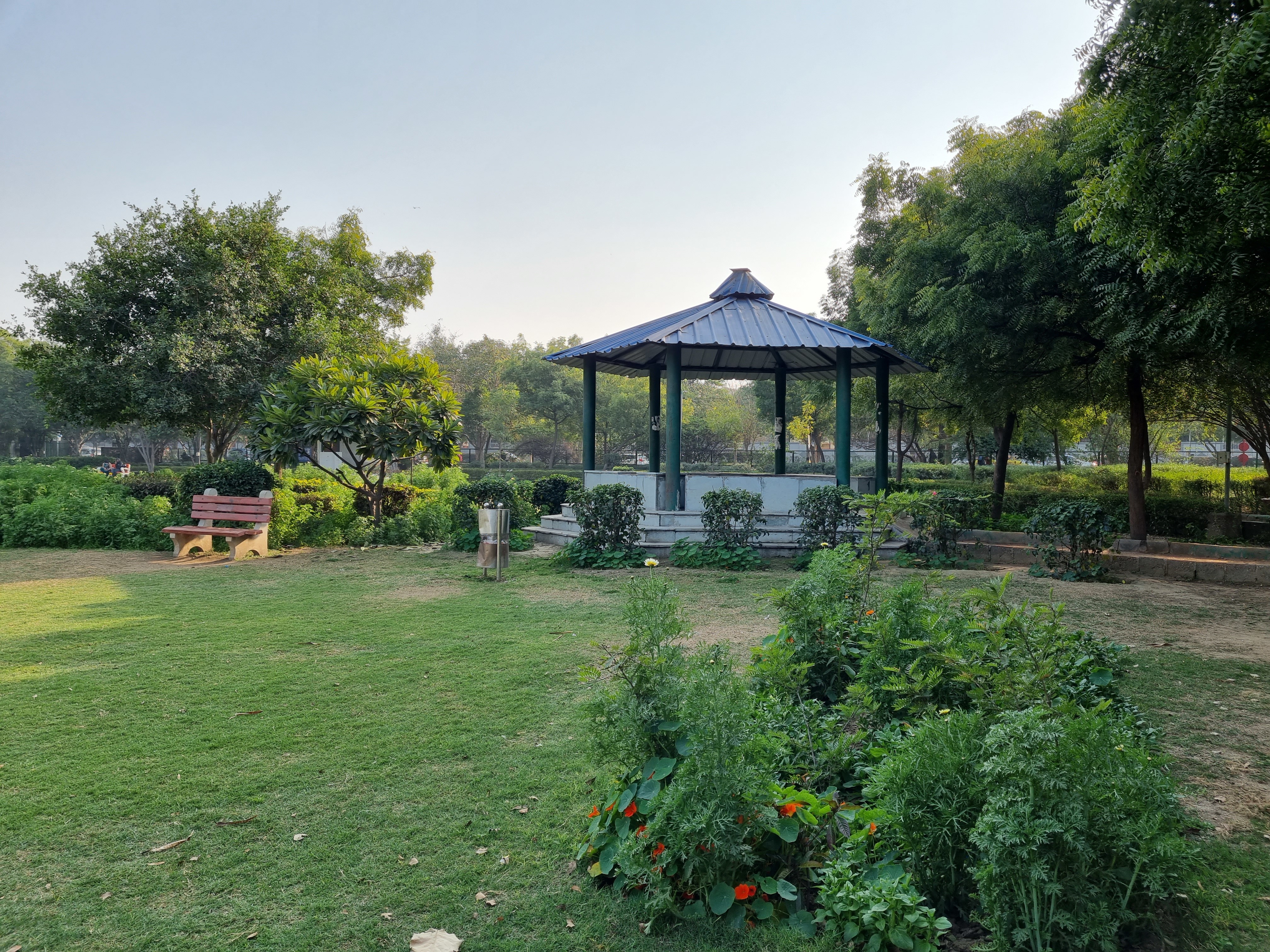 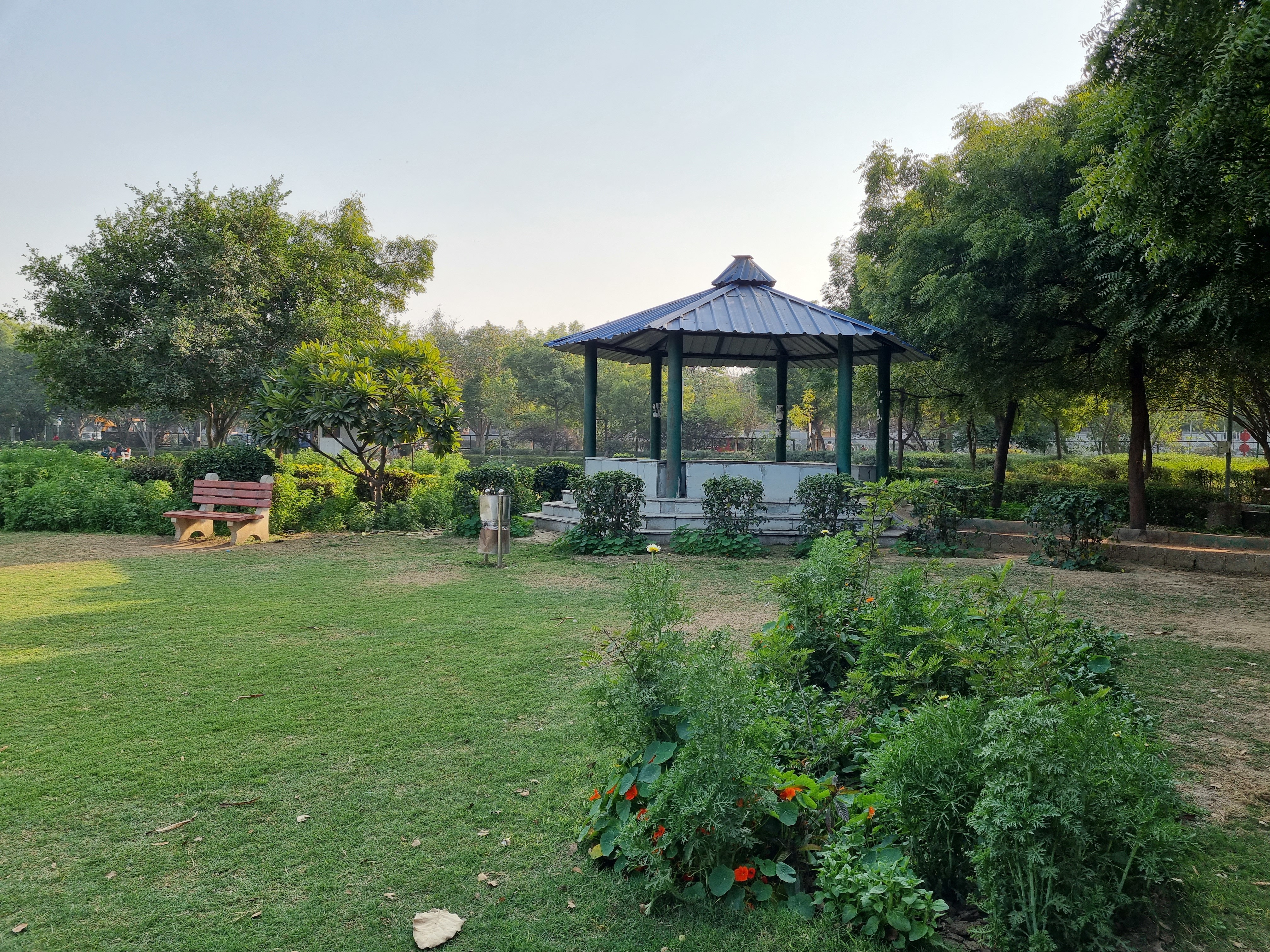 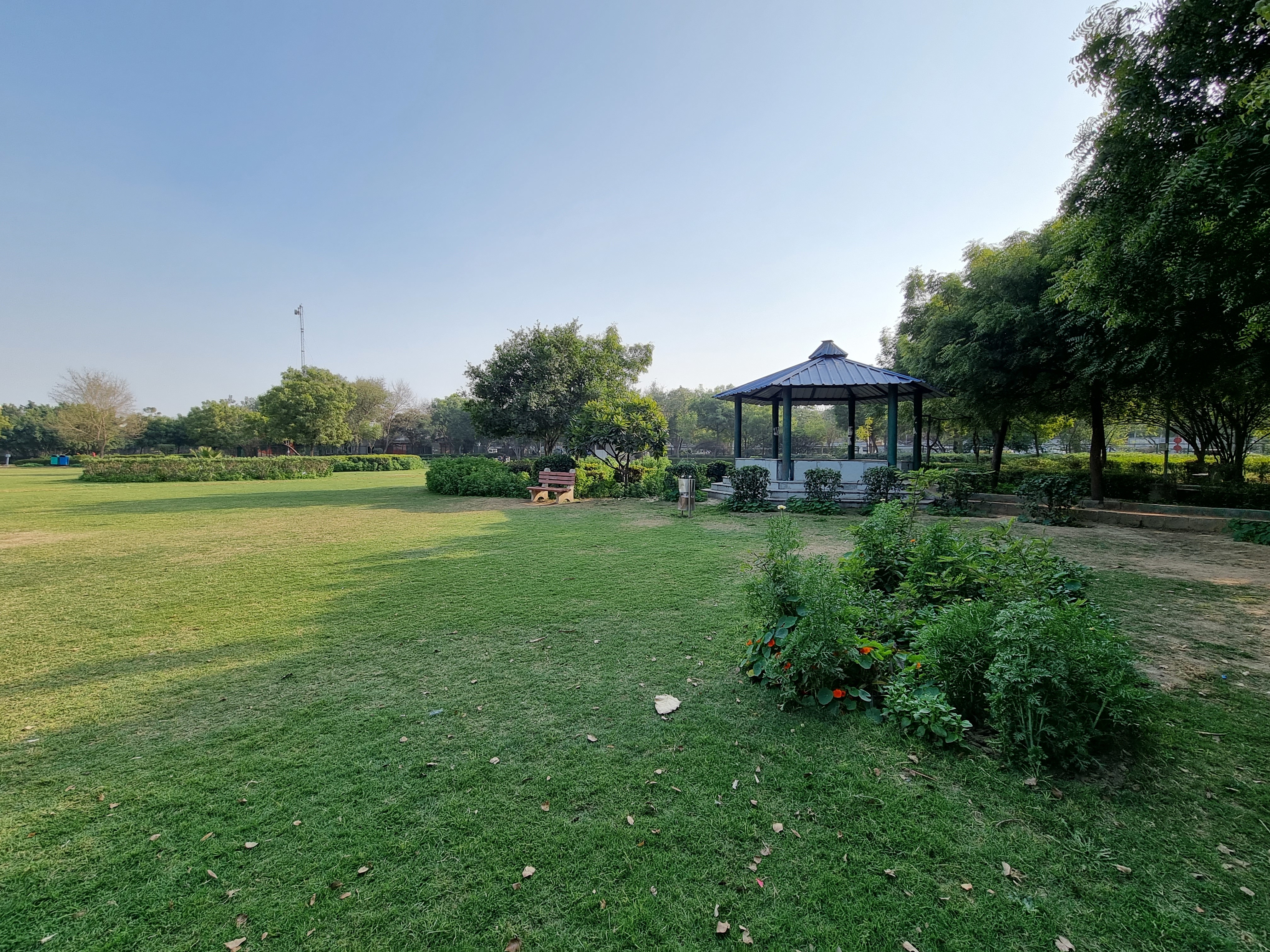 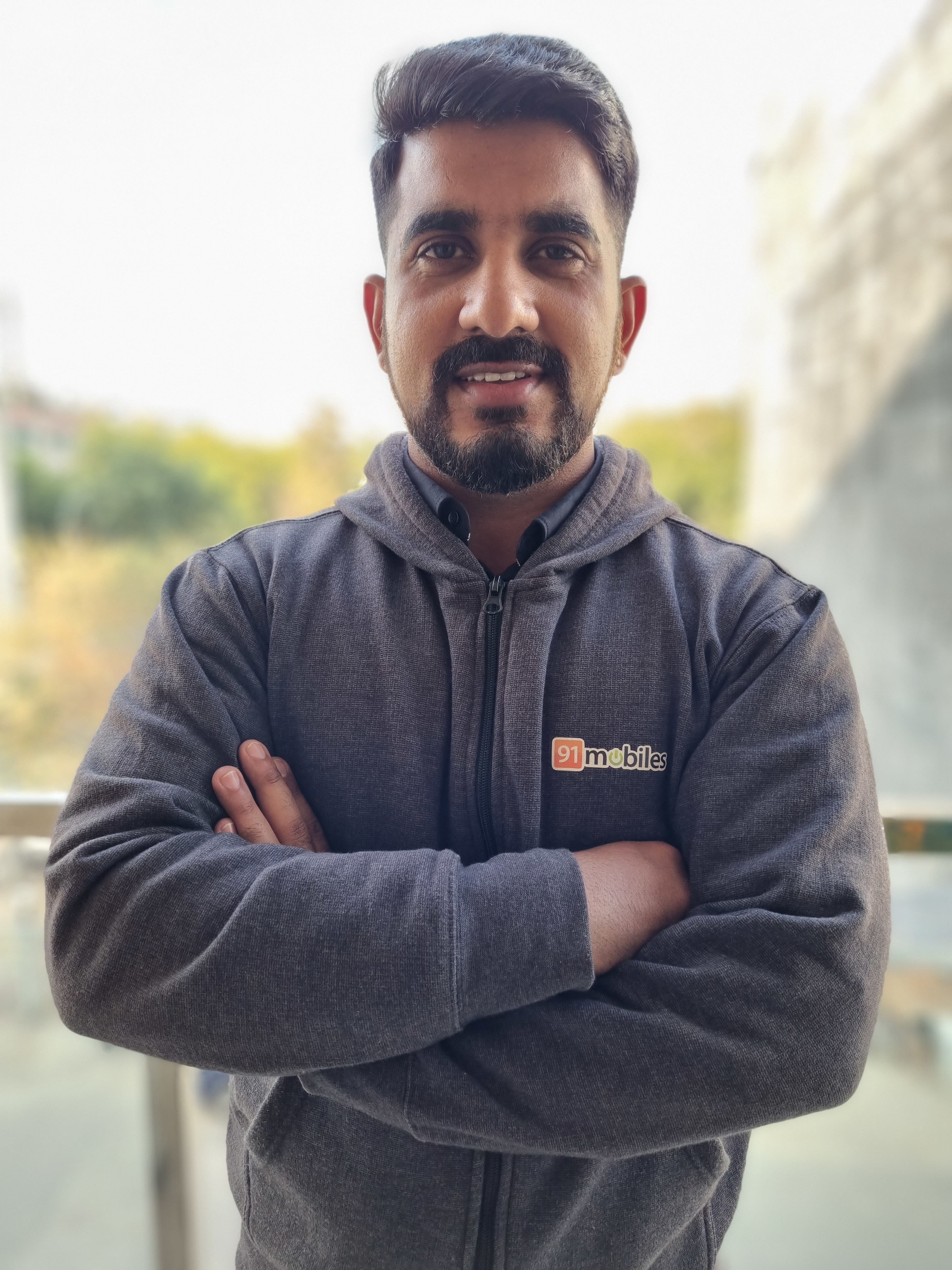 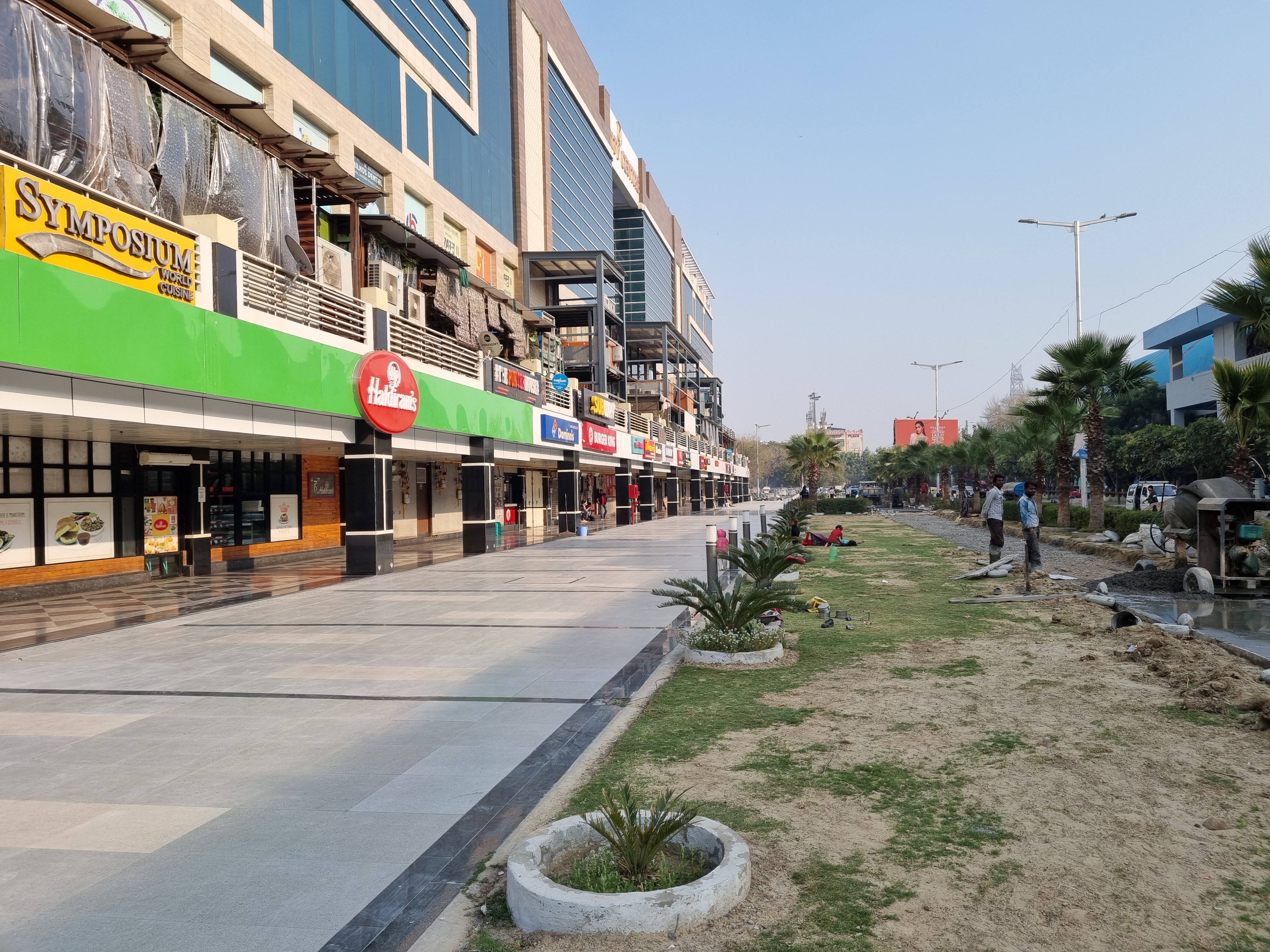 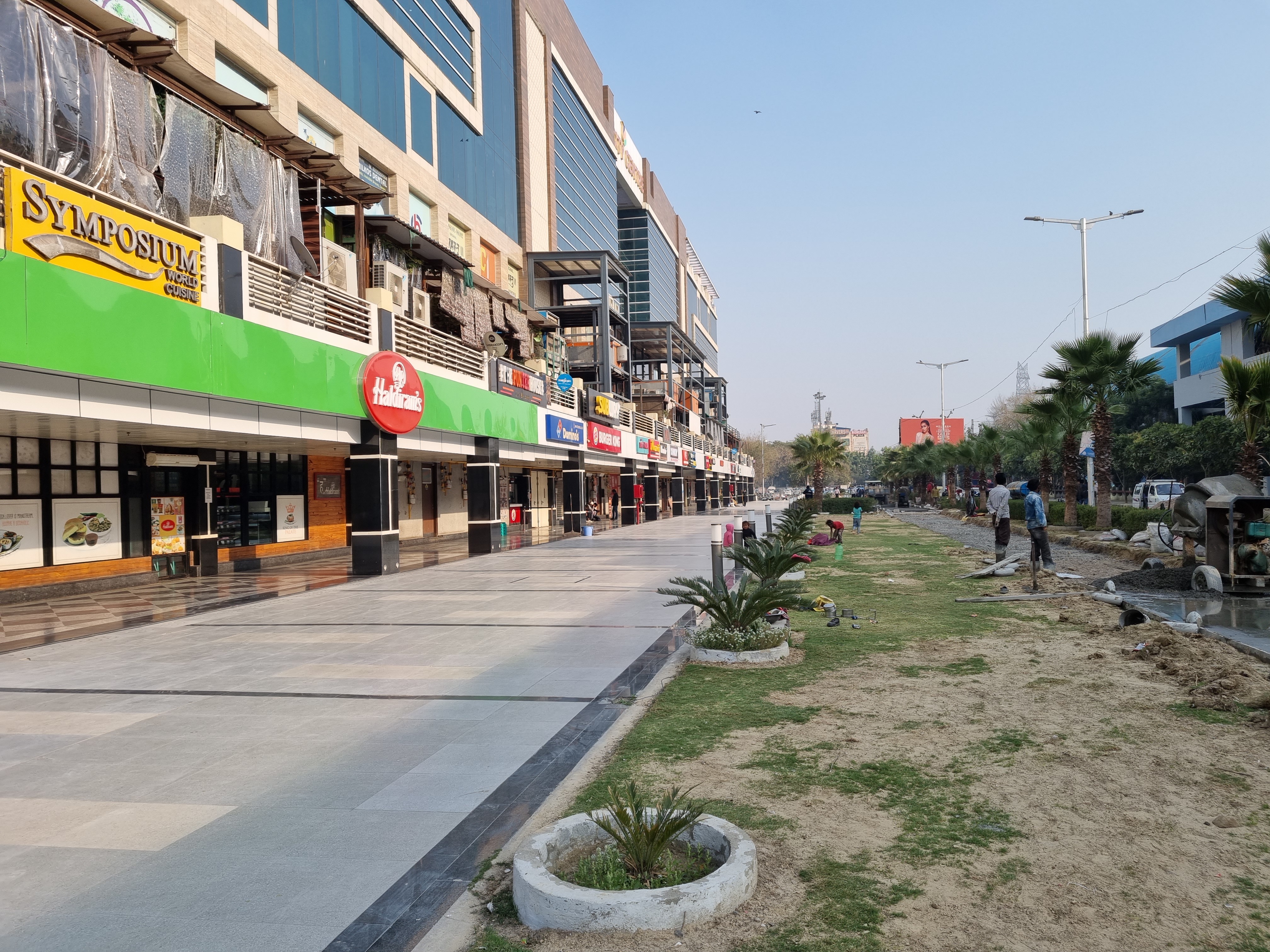 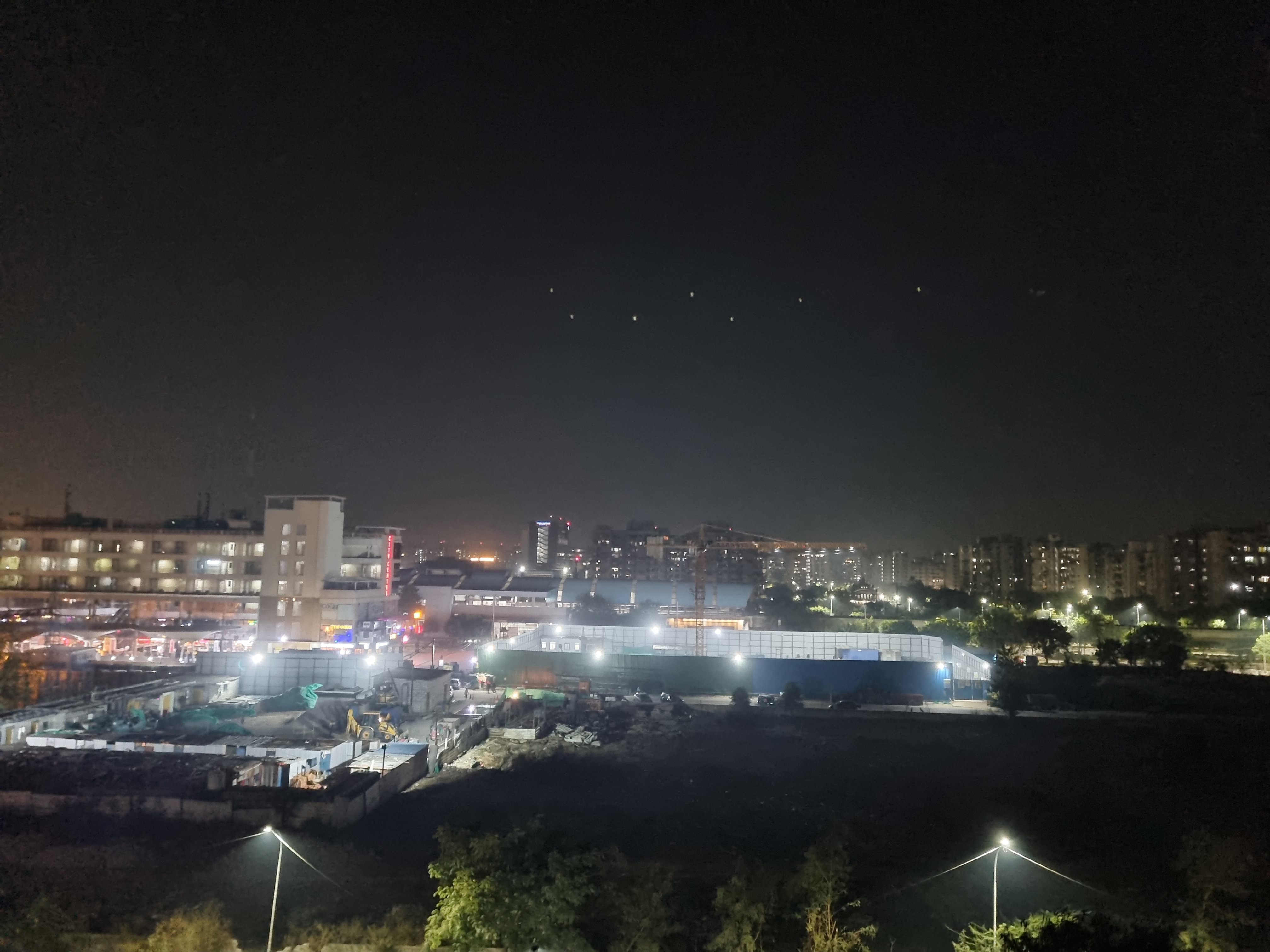 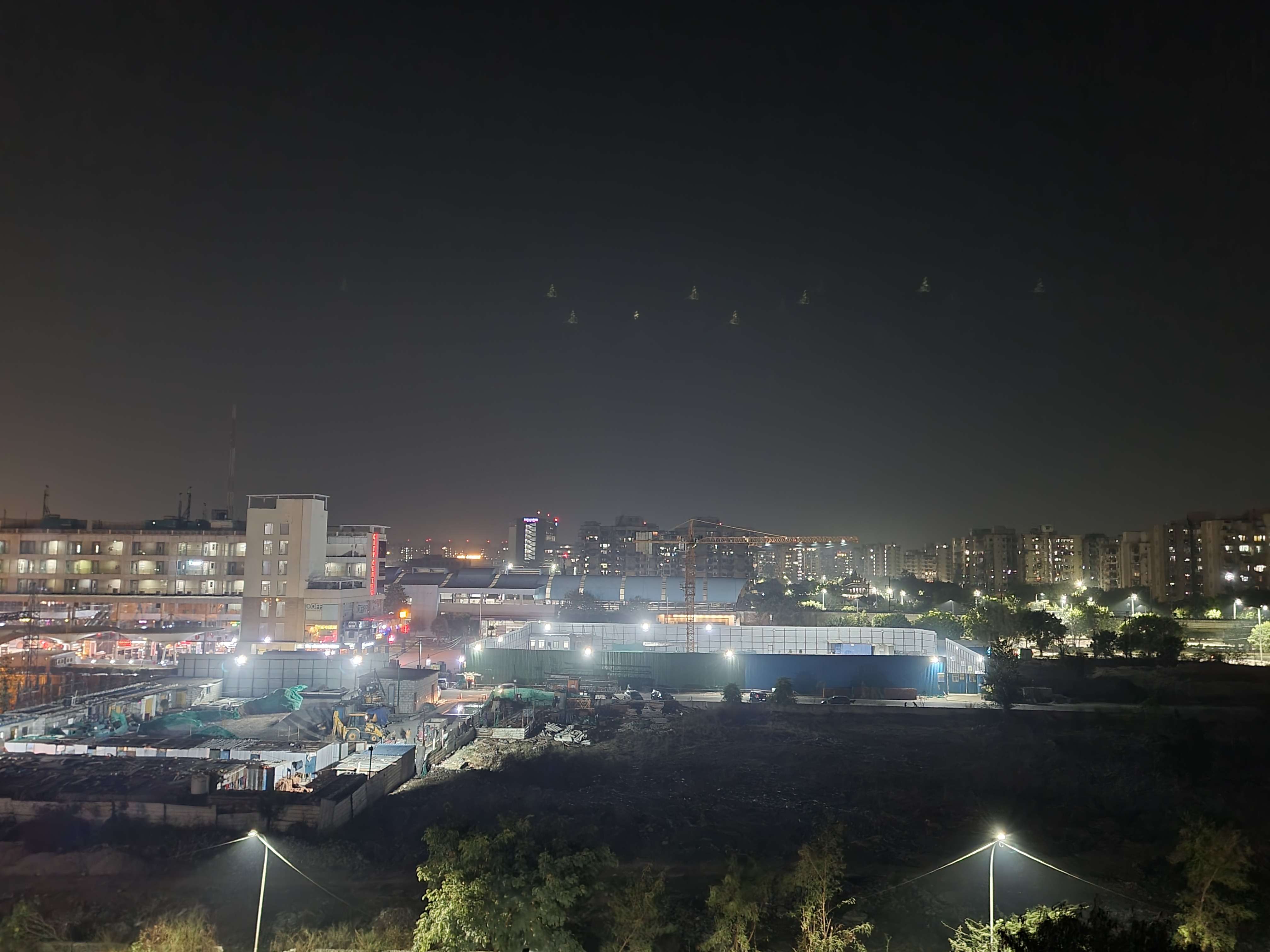 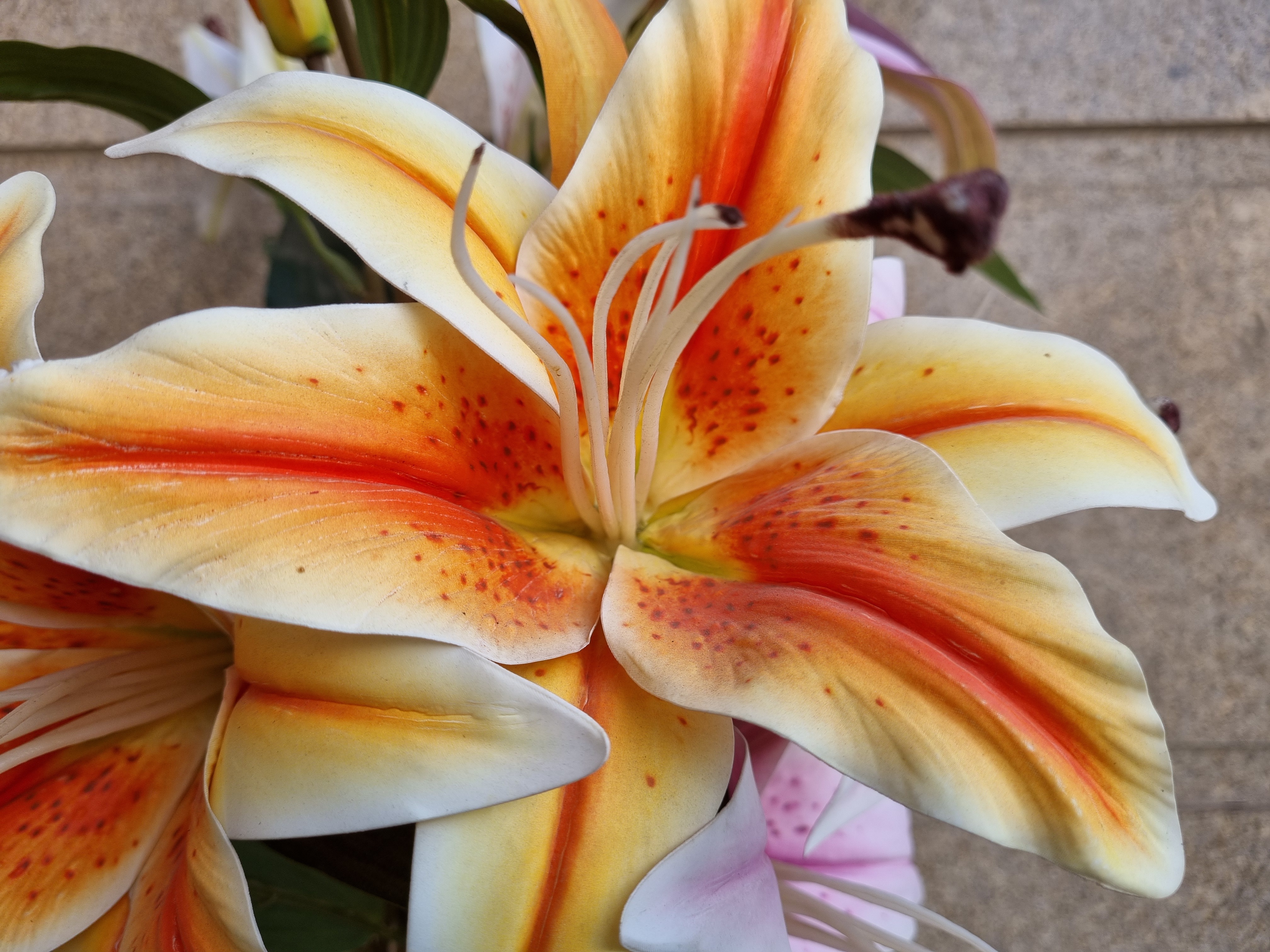 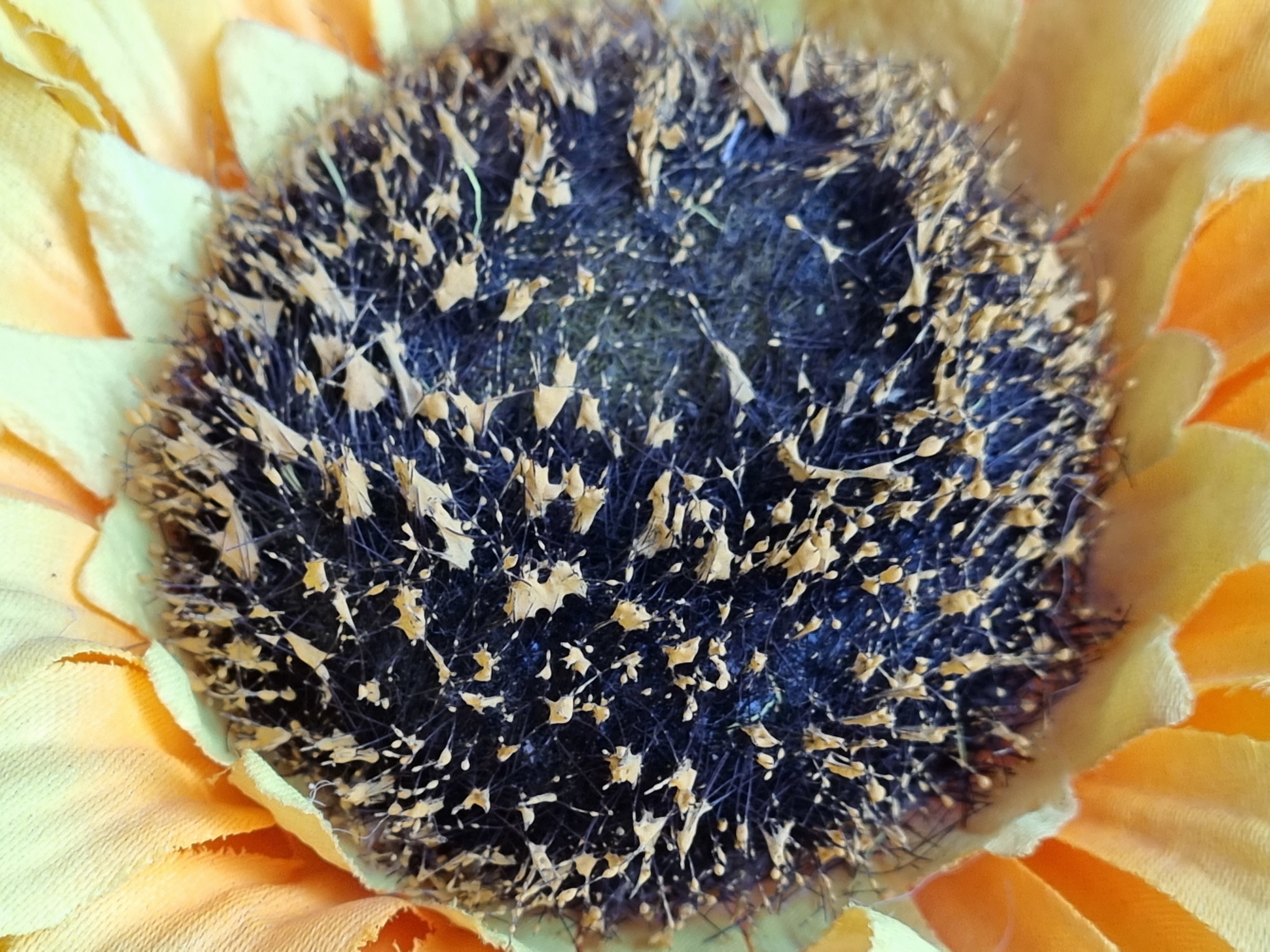 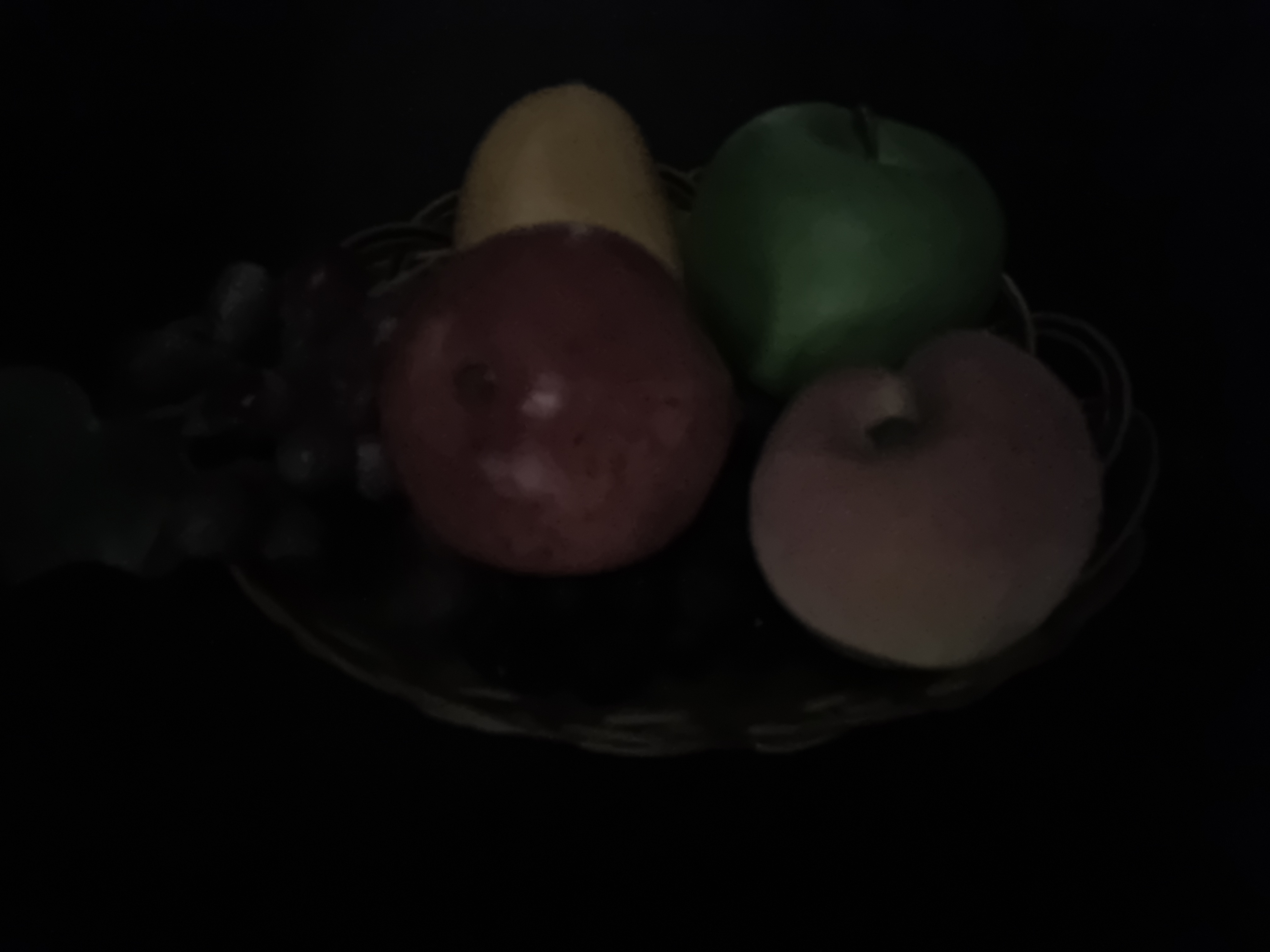 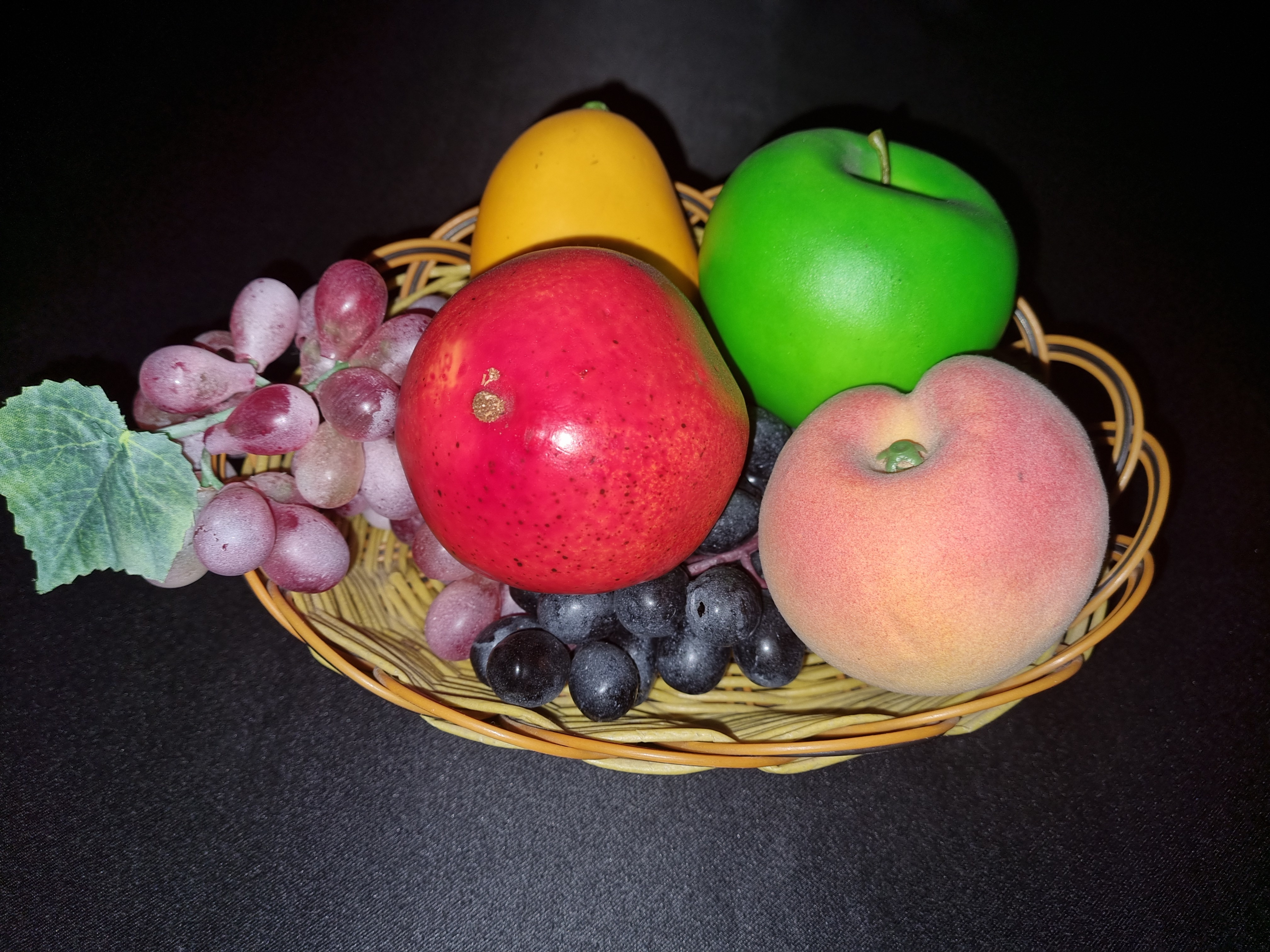 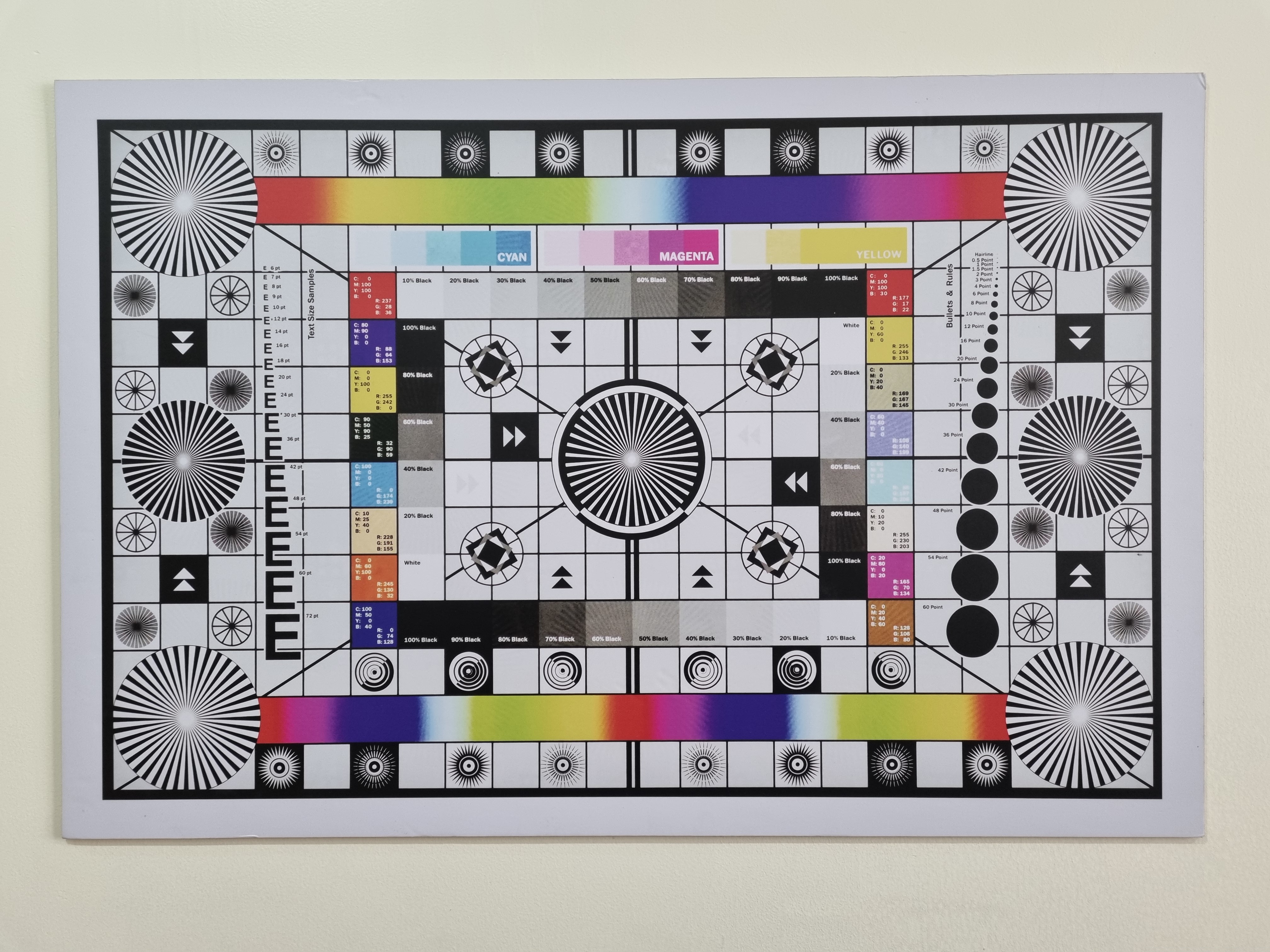 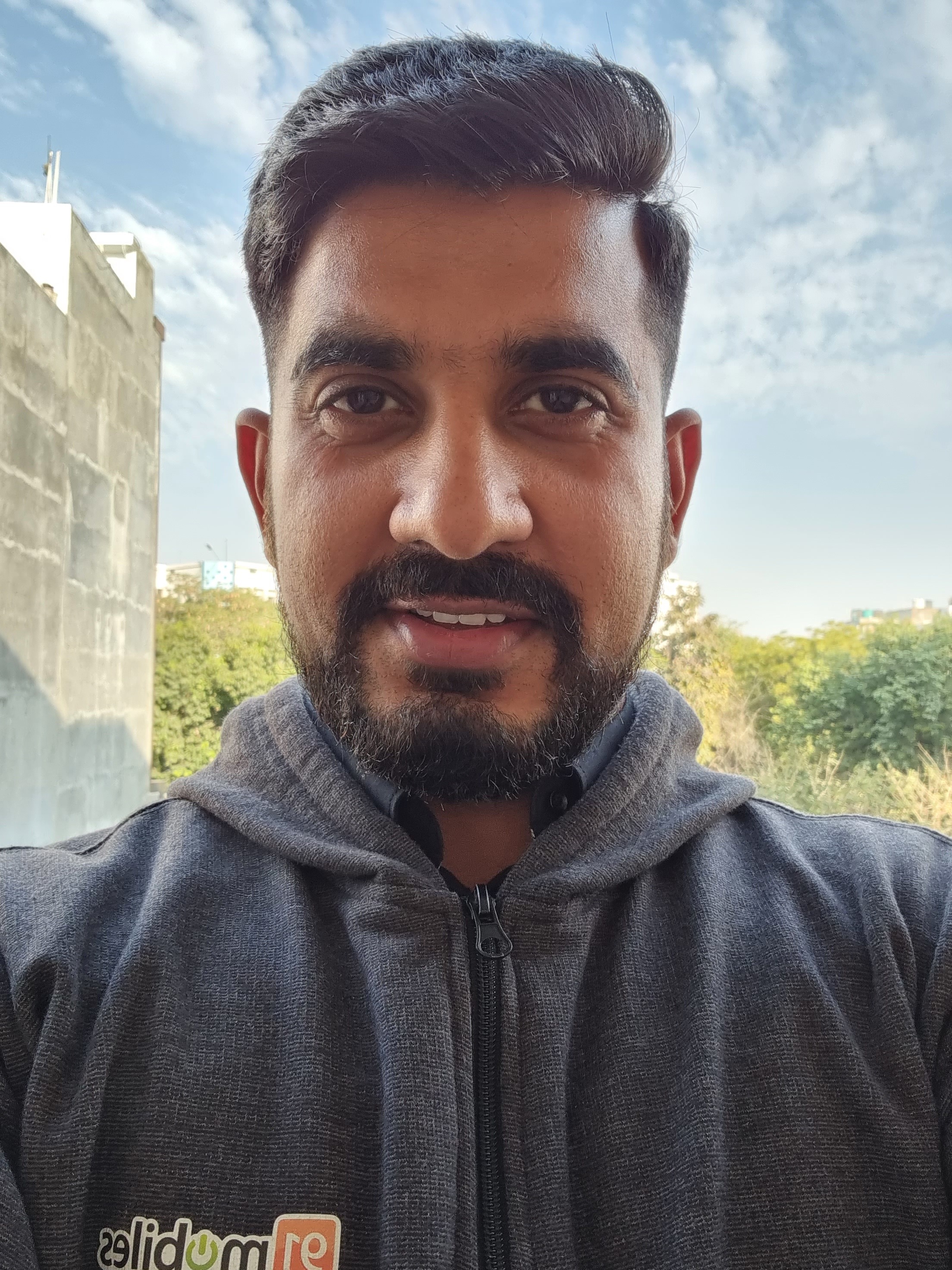 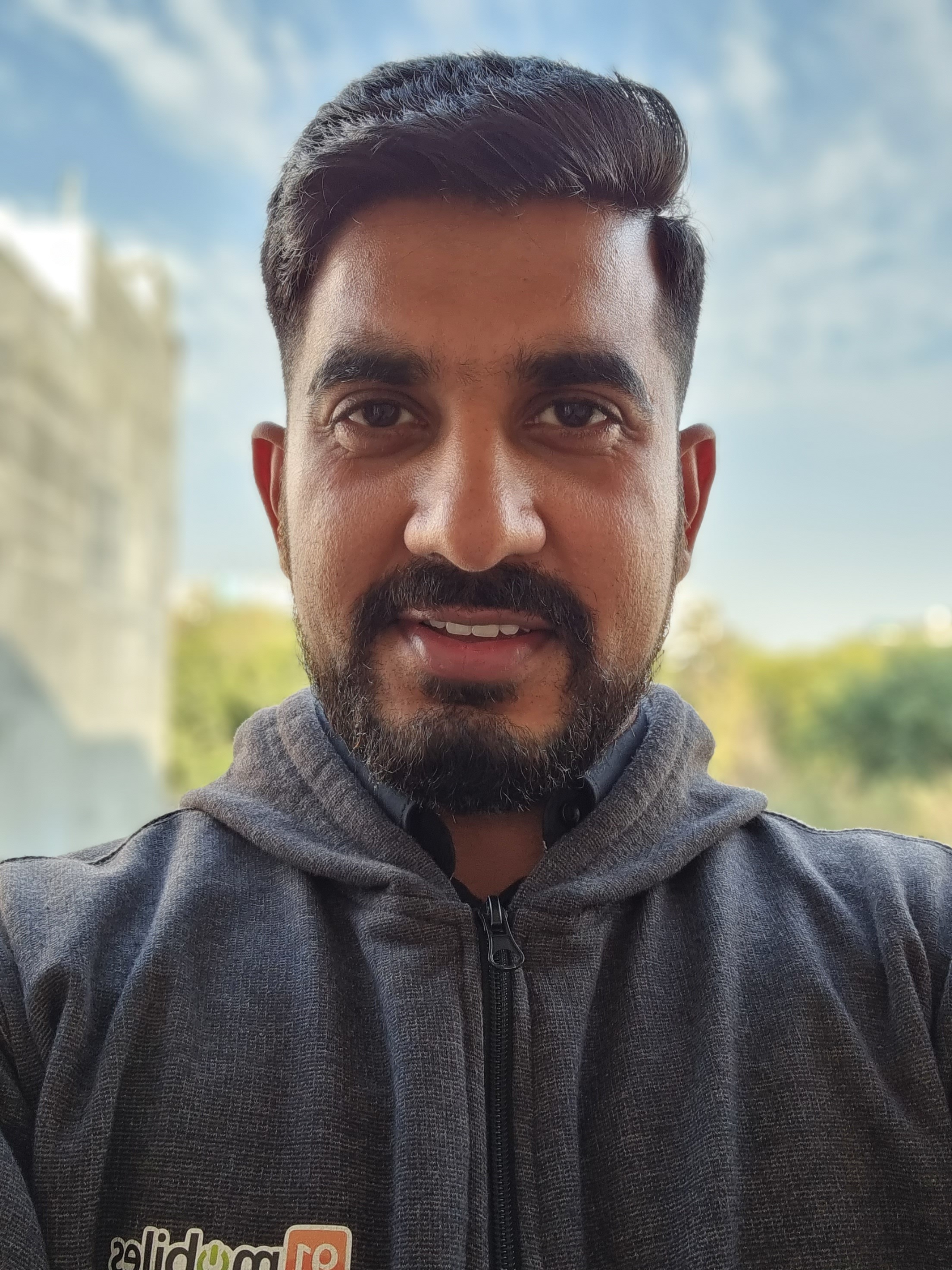 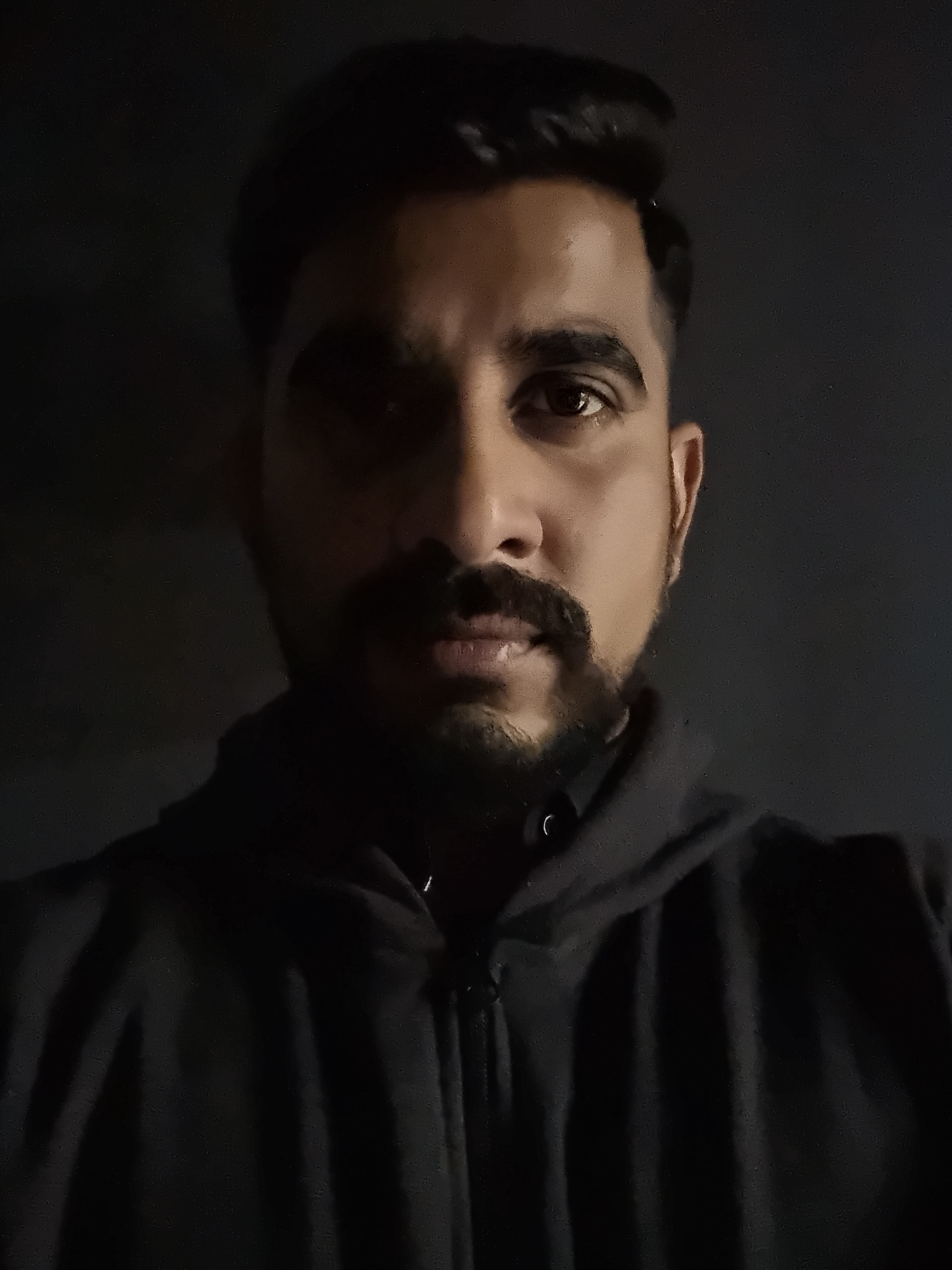 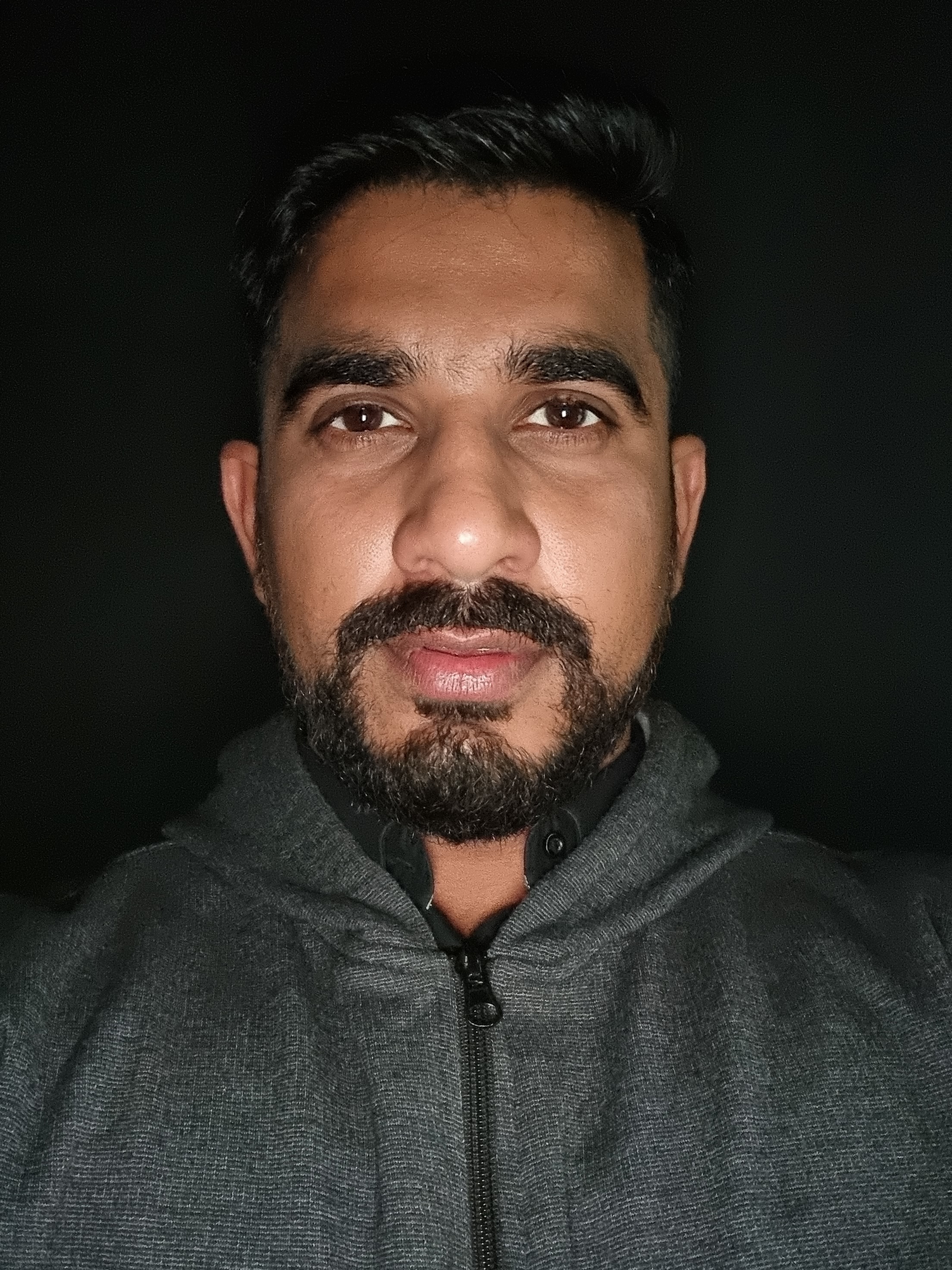