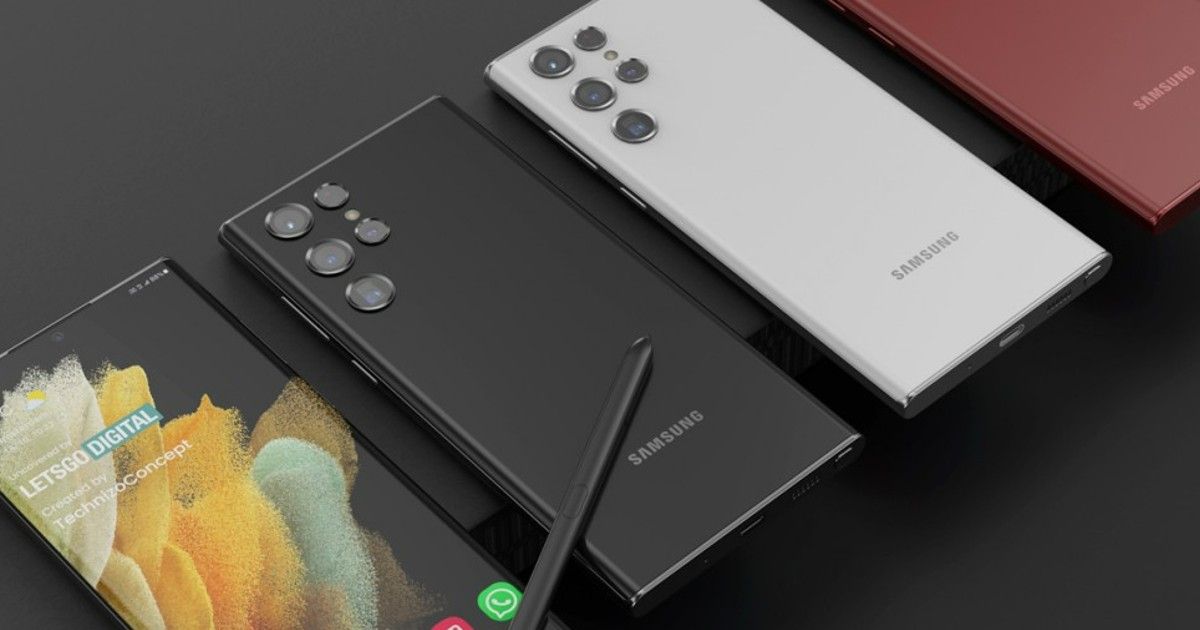 Samsung is preparing to unveil its next-generation Galaxy S-series flagship series in February. Several leaks in the past have surfaced previously revealing what the devices will be and what they will offer in terms of specifications and design. We expect the lineup to include the Samsung Galaxy S22, Galaxy S22+, and Galaxy S22 Ultra. This week, the Samsung Galaxy S22 Ultra, which is expected to be the top-end device of the series, has apparently been discovered on the company’s official website in China.

A support page for a new Samsung smartphone with the model number SM-S908U has been discovered on the company’s official website in China. It’s also worth noting that the smartphone listing isn’t identified by any name, it’s only listed by its model number. The listing was discovered by tipster Snoopy, who also claims that Samsung has begun full-scale production of the forthcoming Galaxy S-series flagship phones and is shipping thousands of components every day.

According to my Info, Samsung is producing and shipping thousands of parts per day for the S22 Series. So the production is in “full swing”. Mostly Pet-Sheets and Flex-Cables, 10-20k per Week. Tab S8 Production also started, but only a few hundred parts were made last week. https://t.co/b6XPwPIrYT

The Samsung Galaxy S22 Ultra, which could be called Galaxy S22 Note, was recently discovered on the benchmarking platform Geekbench as well, which disclosed its processor and OS details as well with some critical specifications. The device with the model number SM-S908N is likely for the South Korean market, while the one with the model number SM-908U is likely for other markets.

The device will also be powered by either Qualcomm’s Snapdragon 8 Gen 1 chipset or the company’s Snapdragon 8 Pro processor, depending on the region. Another feature worth noting is that the upcoming Samsung Galaxy S22 Ultra or the Galaxy S22 Note will feature the S-Pen, signalling an end to the Note series. Its predecessor, the Samsung Galaxy S21 Ultra, also came with S-pen support without a dedicated slot for the stylus.

The S-Pen for the Samsung Galaxy S22 Ultra, on the other hand, appears to have found a place, at the bottom (left) edge of the smartphone, probably housing the space for the S-Pen. We’ll get more information about the smartphone as the launch date approaches, so stay tuned for that.