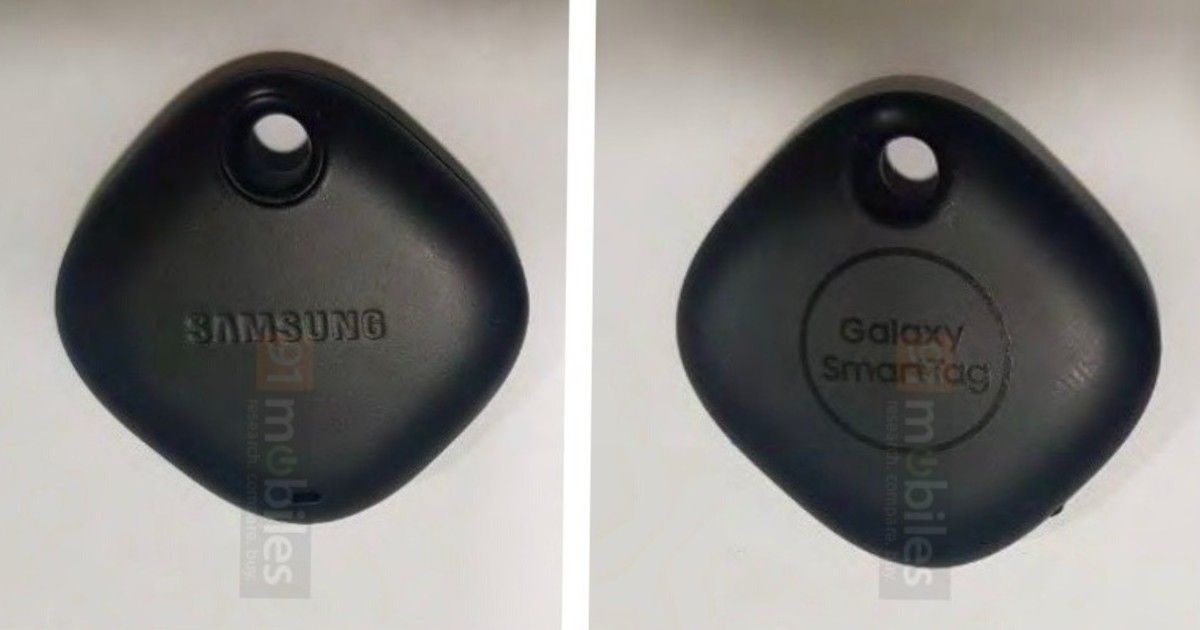 The NCC listing reveals Samsung Galaxy SmartTag in Black colour and square rounded shape. There will be a lanyard-shaped hole for a cord or strap. The device could be a prototype as not all images have ‘Galaxy SmartTag’ etched within the circular ring on the tracker up front and ‘Samsung’ branding at the back.

The certification doesn’t reveal Samsung Galaxy SmartTag specs, but going by the previous leaks and rumours, the device could pack Bluetooth v5.1. The Galaxy Smart Tag is said to be compatible with Samsung’s SmartThings Find feature and offer similar functionality as the Tile tracker, in the sense that you’ll be able to tag the Samsung tracker to any object to know its whereabouts.