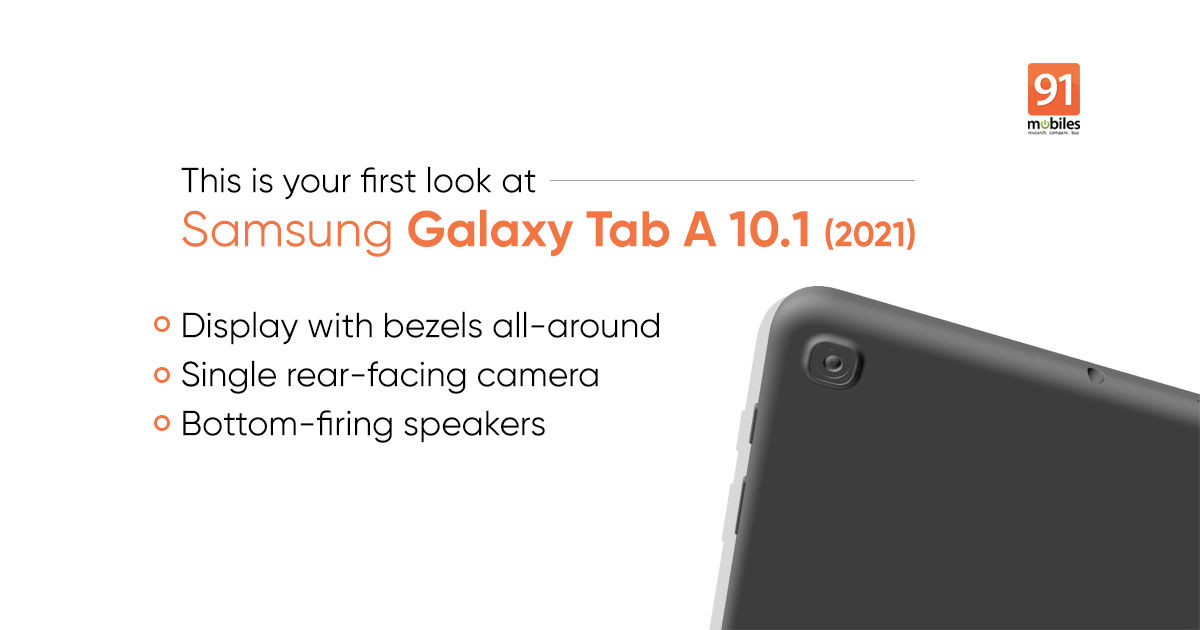 Also read: Samsung Galaxy A82 5G reportedly in the works

In related news, Samsung is also working on its first-ever Galaxy M-series tablet as well. The device will be dubbed as the Samsung Galaxy Tab M62, and as reported by 91mobiles previously, its production has already started in Samsung’s facility in Noida. Samsung Galaxy Tab M62 specifications are rumoured to include Exynos 9825 chipset, 6GB RAM, 7,000mAh battery,  25W fast-charging support, dual-band Wi-Fi, and Android 11 OS. The tab will tout a punch-hole design. Samsung Galaxy Tab M62 price is expected to be lower than the tablets in the existing Galaxy S and A series.