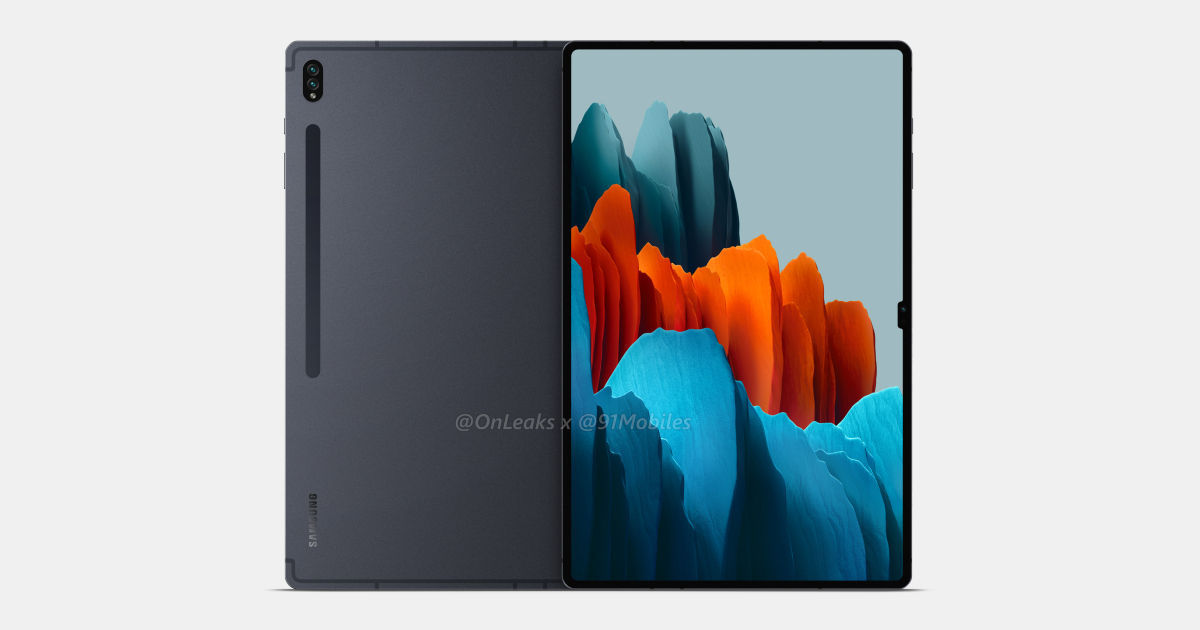 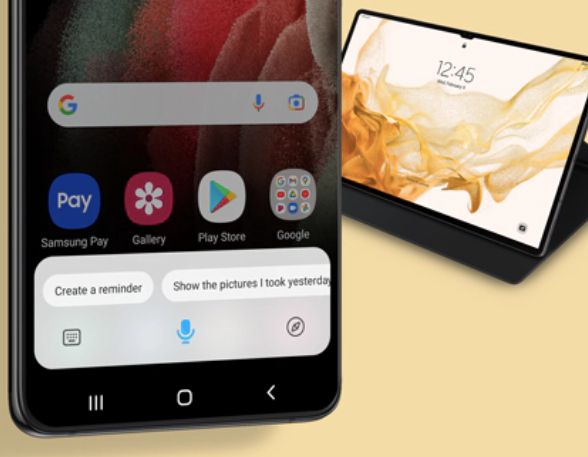 Samsung Galaxy Tab S8 Ultra has been spotted on the company’s official website under the Bixby support page that explains the ‘talk to Bixby using voice-to-wake up on the Galaxy devices’. The render of the Galaxy Tab S8 Ultra matches with earlier revealed images, with a tiny notch on the screen to house the selfie snapper. Only the Ultra model is expected to get the notch.

The tablet is attached to a keyboard, which should be sold separately. Interestingly enough, the page is still live and the image hasn’t been taken down (as of writing this). That’s everything we could gather from the image but we’re hoping to learn more details about the tablet going forward.

According to the leaked specifications, the Samsung Galaxy Tab S8 Ultra is said to sport a large 14.6-inch Super AMOLED display with 2960 x 1848p resolution, a 120Hz refresh rate, and a notch cutout. Unsurprisingly, it will be powered by the Qualcomm Snapdragon 8 Gen1 chipset coupled with Adreno 730 GPU, up to 16GB RAM, and 512GB storage. 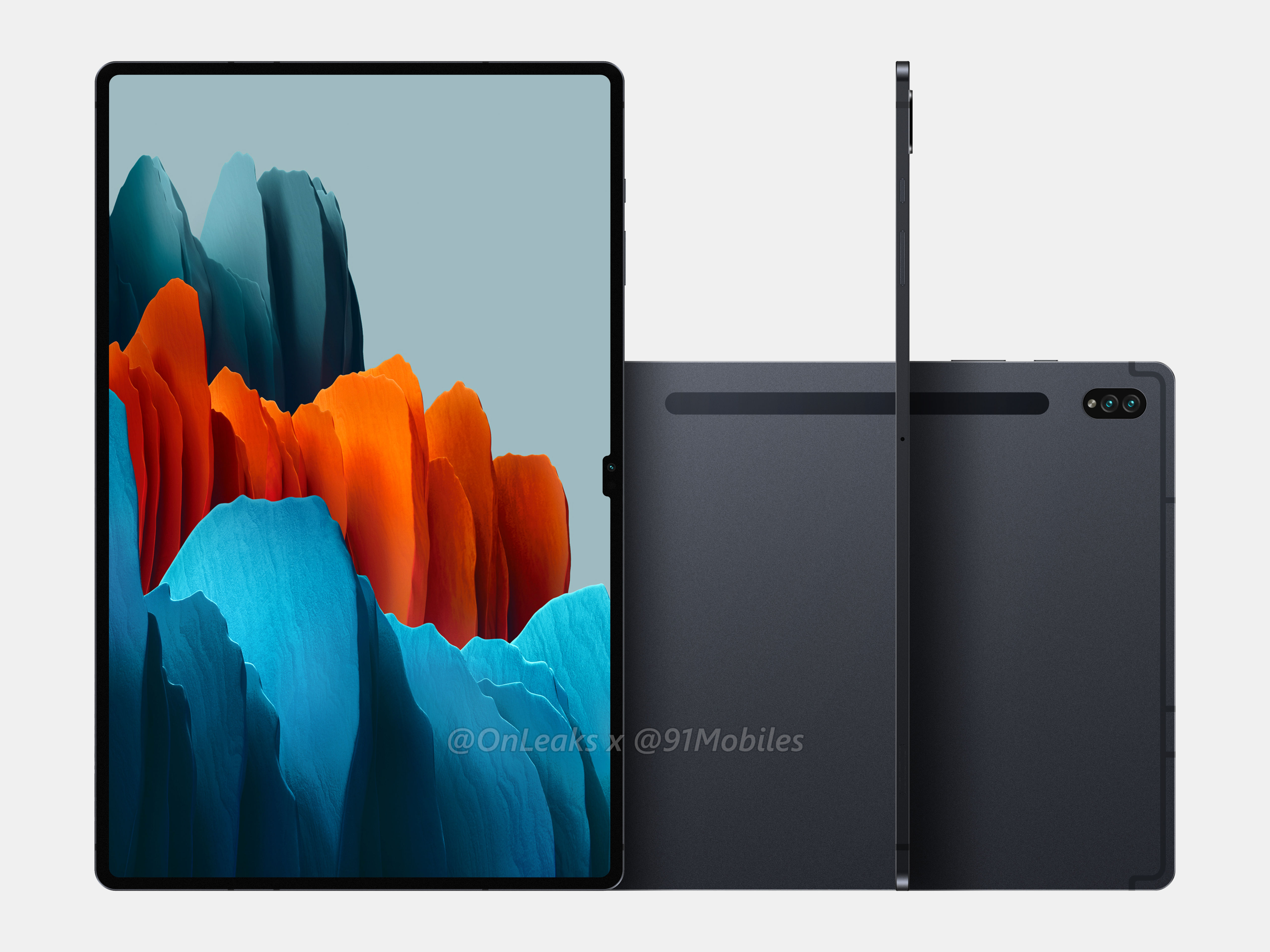 The Samsung Galaxy S8 Ultra has a dual 12MP camera on the front for selfies. There is a 13MP primary camera on the back and a 6MP ultra-wide camera at the back. The tablet will be equipped with an under-display fingerprint sensor, 5G network support, Dolby Atmos quad speakers and a large 11,200mAh battery. It will have S-pen support. 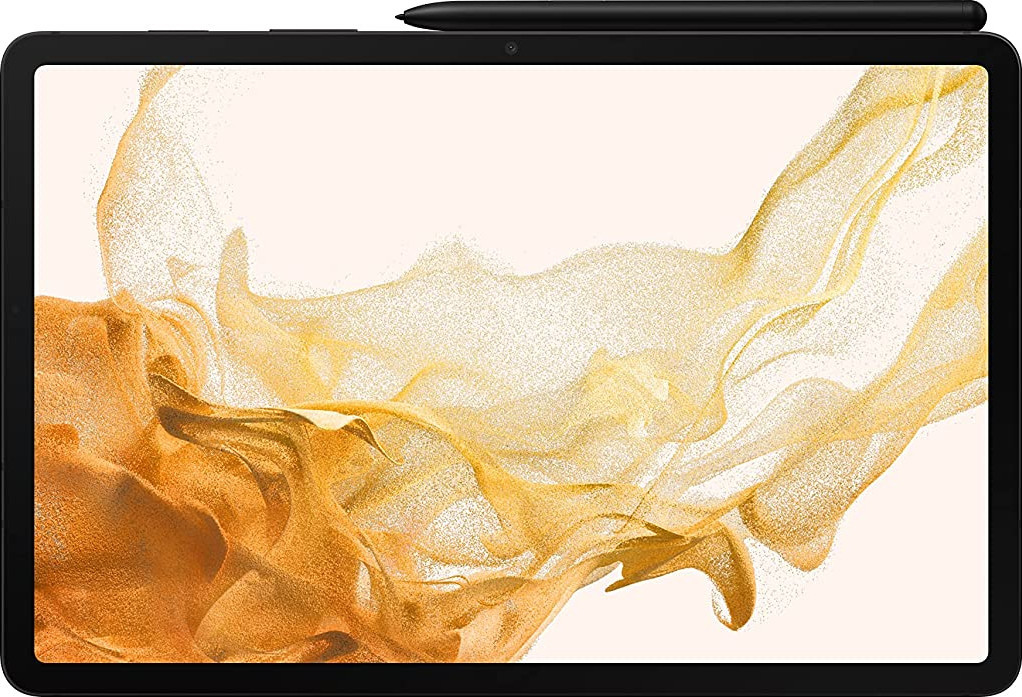 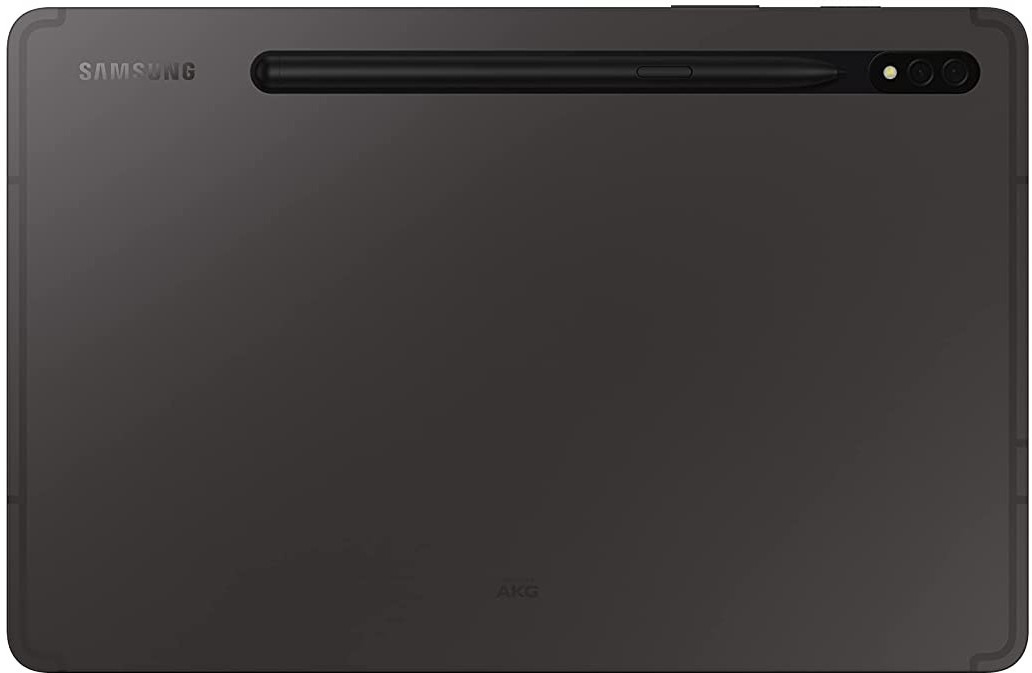 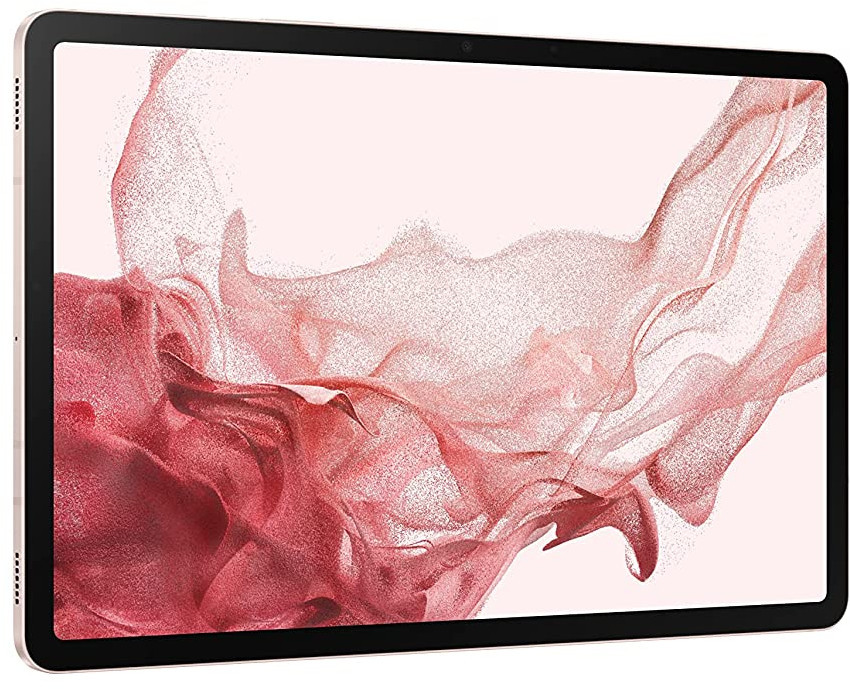 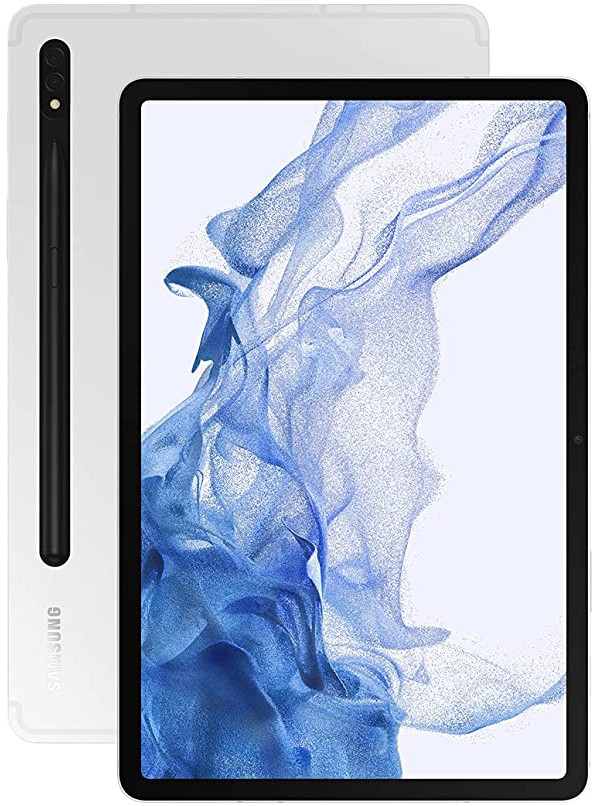