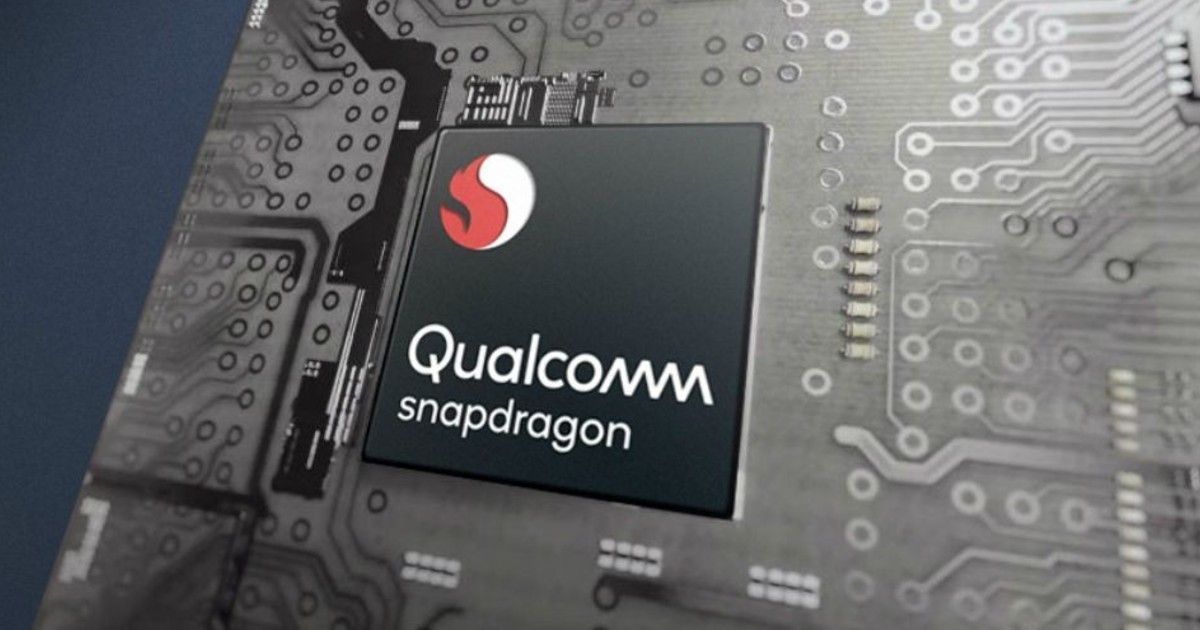 Qualcomm is expected to introduce its next flagship mobile chipset at its Tech Summit event in December. It will come as a successor to last year’s Snapdragon 888 that powered many flagships this year. The forthcoming chipset is expected to be called the Snapdragon 898 but this can’t be said for certain. Now, while we wait for the announcement, tipster DigitalChatStation has shared an image of a mysterious phone that is powered by the Snapdragon 898 chipset and the image shows the phone running a Device Info HW app that confirms some of the key details of the flagship chipset. 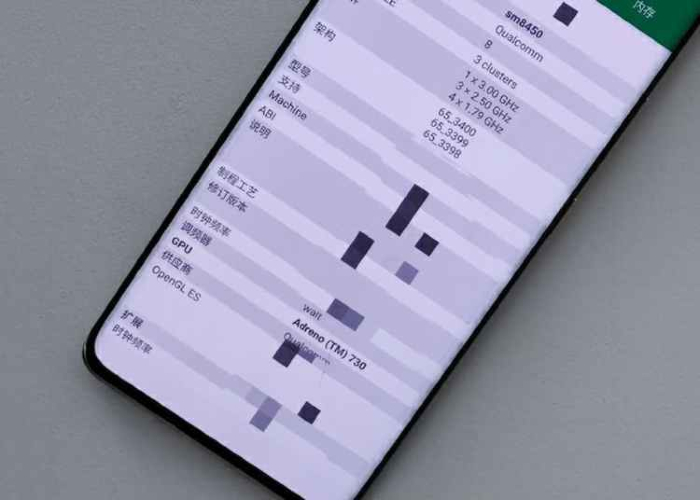 According to the image, the model number of Qualcomm’s next flagship chipset is SM8450. It has a tri-cluster architecture featuring Cortex X2 prime core working at 3.0GHz and will be paired by three Cortex-A710 cores clocked at 2.5GHz, and four Cortex-A510 power-efficient cores ticketing at 1.79GHz. The chipset is equipped with Adreno 730 GPU. Earlier reports claimed the chipset will be equipped with a Snapdragon X65 5G modem that is said to offer 10Gbps download speeds. However, the name of the device hasn’t been mentioned in the screenshot but it seems to have been equipped with slim bezels. That’s pretty much everything one can make out from the listing at the moment.

Xiaomi and Vivo are expected to launch a new Snapdragon 898 SoC powered flagship as early as December. This doesn’t come as surprise as Xiaomi launched Mi 11 in December last year as well right after the Snapdragon 888 announcement. We can probably expect Xiaomi 12 to launch next month. A mysterious Vivo phone with Snapdragon 898 was spotted on Geekbench back in September. However, there are rumours that Samsung will be the first to use the Snapdragon 898 on the Galaxy S22 series. So things stay uncertain at the moment.