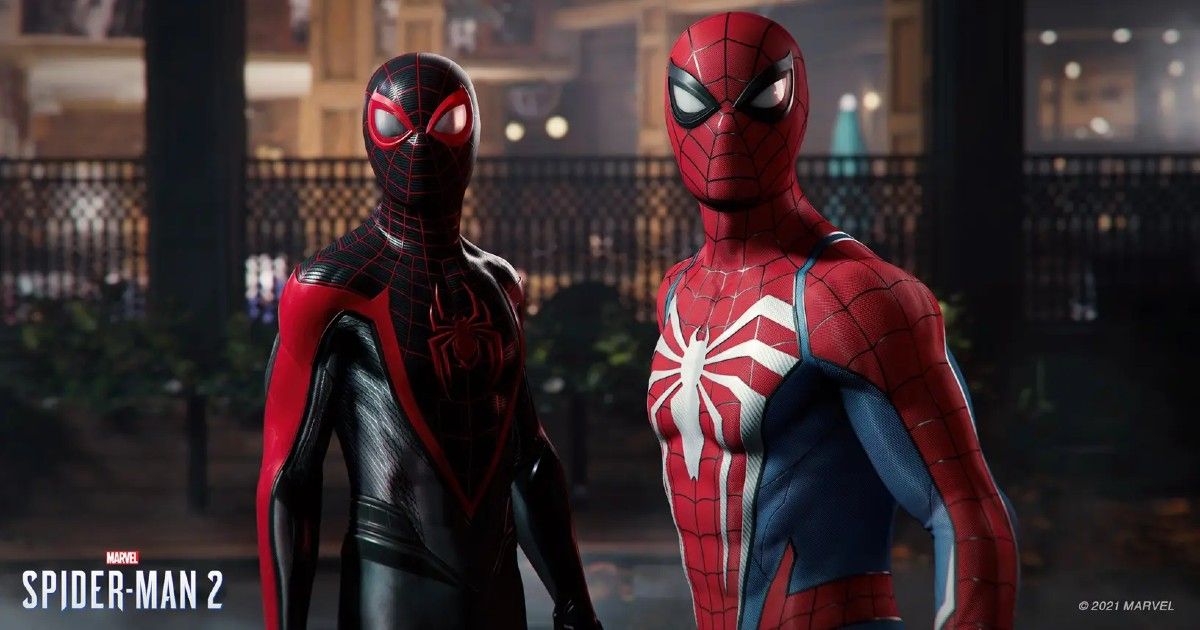 Marvel’s Spider-Man 2 was first announced in September last year as a PS5 exclusive. There haven’t been any announcements about the game since. Naturally, players who have been eagerly waiting for the sequel think that the game may be delayed. Developer Insomniac Games has responded on Twitter to reassure fans that Spider-Man 2 is track for 2023 release. However, the developer hasn’t shared any details about the exact release date or an upcoming showcase for Spider-Man 2. Insomniac will share more details in the coming months.

Insomniac said, “We’re making good progress and it’s still slated for 2023. Showing games takes time, effort, resources, and coordination.” This is pretty reassuring that the game is on track to release next year. Players had similar fears regarding God of War Ragnarok launch, where developer Santa Monica Studio had assured fans that it will release this year. Finally, the exact release date was announced, and God of War Ragnarok is all set to launch in just few weeks on November 9th.

Spider-Man 2 will continue the story of Peter Parker and Miles Morales as they face a familiar foe in Venom. While most details about the story are under the wraps, people who are involved in the project have shared some insights. Marvel Entertainment’s creative VP, Bill Rosemann, had claimed that Spider-Man 2 is a “little darker” than the previous games. Rosemann also said, “If the first Spider-Man game was Star Wars, Spider-Man 2 is kind of our Empire.” Meanwhile, Venom’s voice actor Tony Todd had previously said that Spider-Man 2 isn’t coming out until 2023 as the “game is massive.” Hopefully, there will be more details about Spider-Man 2 soon, including a glimpse at the gameplay.