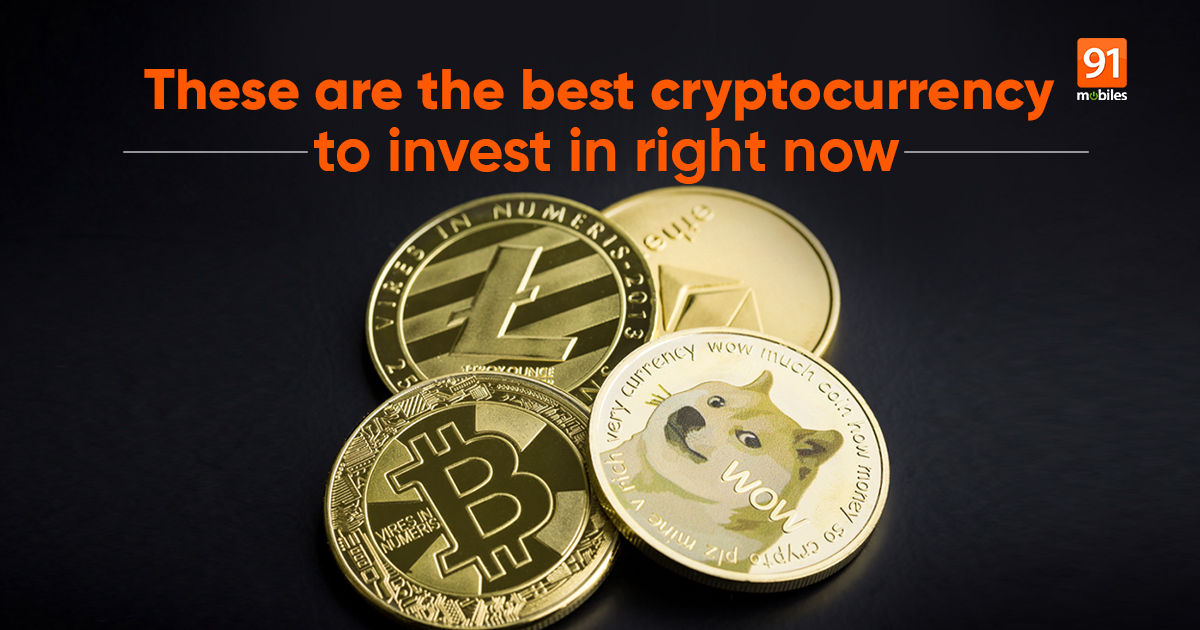 Out of nowhere, the aggressive marketing tricks of cryptocurrency exchange companies seems to have rubbed off on people in India. Every passing day, you come across deep conversations about investing in cryptocurrencies or at least dabbling in this space just to fulfil their curiosity. And the recent trends suggest a definite change in mindset among the youth.

Mind you, nobody has been able to figure out what the country’s government wants to do. Will they make it a legal tender or ban its circulation? Anybody’s guess. But it seems these uncertainties have fallen on deaf ears. People are very comfortable dipping their toes in the crypto world, one step at a time, giving them a closer look at the possible future of currencies. As you might know, there are quite a few cryptocurrencies in circulation, but which ones should you invest or buy in India right now? We try to give you a detailed assessment of where things stand on that front. 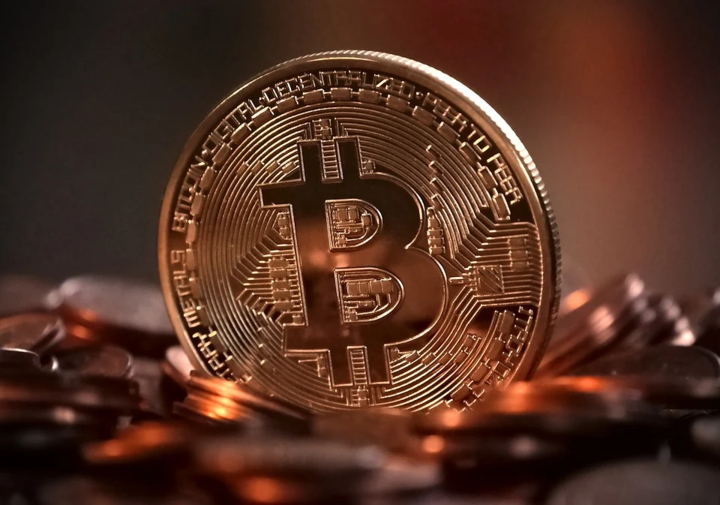 Bitcoin has to be among the top cryptocurrencies to invest in India in 2021. Launched back in 2009, the cryptocurrency has inspired a host of other digital currencies in the wake. It’s the world’s largest cryptocurrency by market capitalisation. Bitcoin has been made a legal tender in El Salvador, while some enterprises have started accepting it as the mode of payment. Having said that, the altcoin has gone through several cycles of boom and bust over its relatively short lifespan. However, it has still been profitable for most investors.

Another cryptocurrency to invest in India in 2021. Ether is currently the second-largest altcoin by market capitalisation. However, at the rate at which it’s growing, the altcoin is expected to surpass Bitcoin within a few years. The cryptocurrency is managed by Ethereum, which is a decentralised open-source blockchain platform used for sending and receiving value globally.

The spectacular performance Binance Coin aka BNB has had in 2021 makes it among the best cryptocurrencies to invest in India right now. Its prices are up by almost 90 percent since the start of the year. The Binance Coin is managed by Binance Exchange, which is the largest cryptocurrency exchange in the world (based on daily trading volume). The cryptocurrency was launched back in 2017 on the Ethereum blockchain but has since become the native coin of the Binance chain. 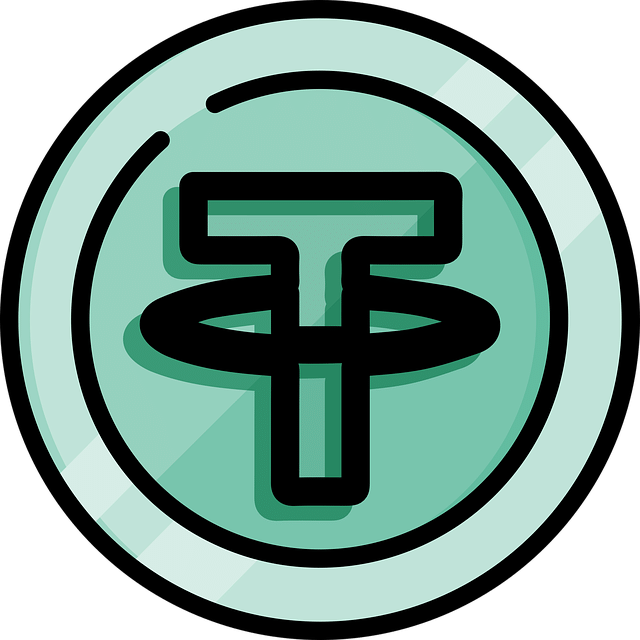 Tether has been rated to be one of the most stable cryptocurrencies out there. Its value doesn’t go through the extreme volatility that is observed in other popular cryptocurrencies like Bitcoin and Ethereum. Tether prices usually remain equivalent to $1, giving crypto traders a way to seek safety in a more stable asset. That’s not to say that Tether is the safest altcoin. The currency has been through some controversies, including its abysmal dollar reserves. Some investors and economists are worried tether’s issuer doesn’t have enough dollar reserves to justify its dollar peg.

Cardano (ADA) is one of the newer cryptocurrencies, but it has grown steadily over the last few months. In the last month, Cardano gained more than 55 percent at price whereas Ethereum has a 4 percent growth and Bitcoin fell 1 percent over the last month. But why is Cardano a good investment? Cardano works on a proof of stake (PoS) model, in which holders can validate transactions according to their holding. The PoS model is said to be more energy-efficient and will offer an improved blockchain.

XRP is a digital currency that runs on a payment platform called RippleNet, which is managed by Ripple Labs. The company is known for its real-time payment system that allows money to be exchanged between individuals regardless of their location or banks. Several financial institutions such as American Express, Santander, and MoneyGram now rely on Ripple’s payment solution. Many crypto and financial analysts believe that Ripple has the potential to be the number one network for secure, standardised, and reliable global payment. This makes it an attractive option for new and established traders. When you buy Ripple, you’re also purchasing XRP. 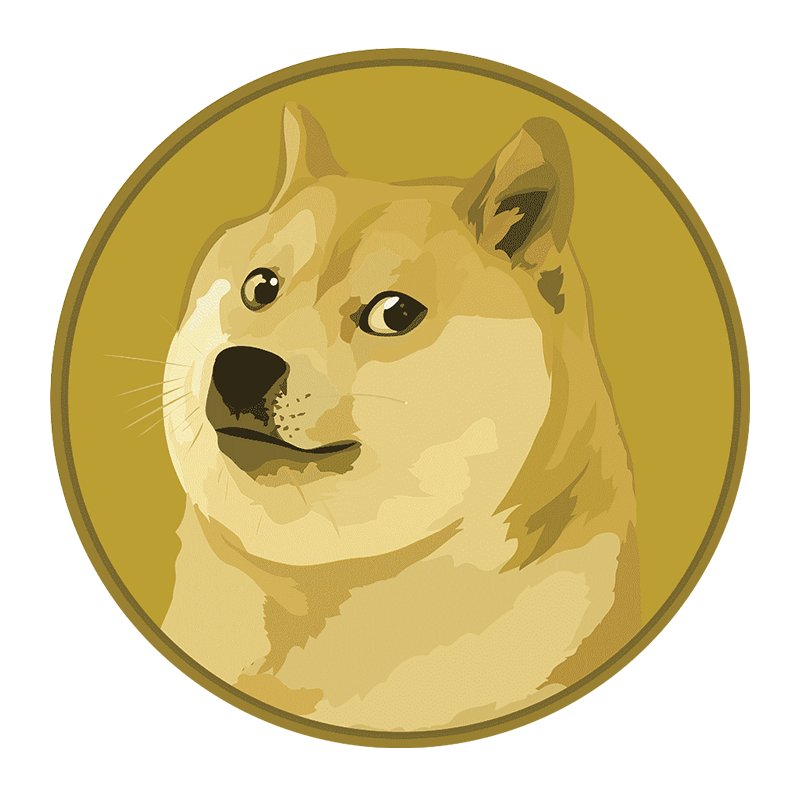 Dogecoin started as a meme coin back in 2013, but it now has a loyal community of supporters. The biggest success for the currency so far came earlier this year when Elon Musk endorsed it in one of his tweets; the Dogecoin price shot up soon after that. The headlining features of this controversial currency are its unlimited supply and low price.

Which cryptocurrency to buy?

Before investing in crypto you need to understand that the market is much more volatile than the stock market. The cryptocurrency operates purely on speculation and sensational news. So if you are particularly risk-averse, this might not be the market for you. However, if you don’t mind short-term losses, you can give it a go.

As for the question of which cryptocurrency to buy, the aforementioned altcoins could be good options to start with.

Disclaimer: This article is not a recommendation by 91mobiles to invest in cryptocurrencies or other ICOs. We would advise you to do market research before buying the altcoins.

How to buy cryptocurrency

Like a stock market exchange, where you trade shares, cryptos can be bought or traded via crypto exchanges listed across different platforms. These platforms are available as a mobile app for easy trading. Users have to sign up with their KYC credentials, download the app, and start trading. You can monitor the current value of cryptos and decide whether you want to keep it or trade it for another.

Here are some of the best online exchange apps in India

Visit this link to learn more about them.

Why are people investing in crypto?

If you are wondering what’s driving people to invest in the currency that is yet to gain legal status, here are some of the factors: