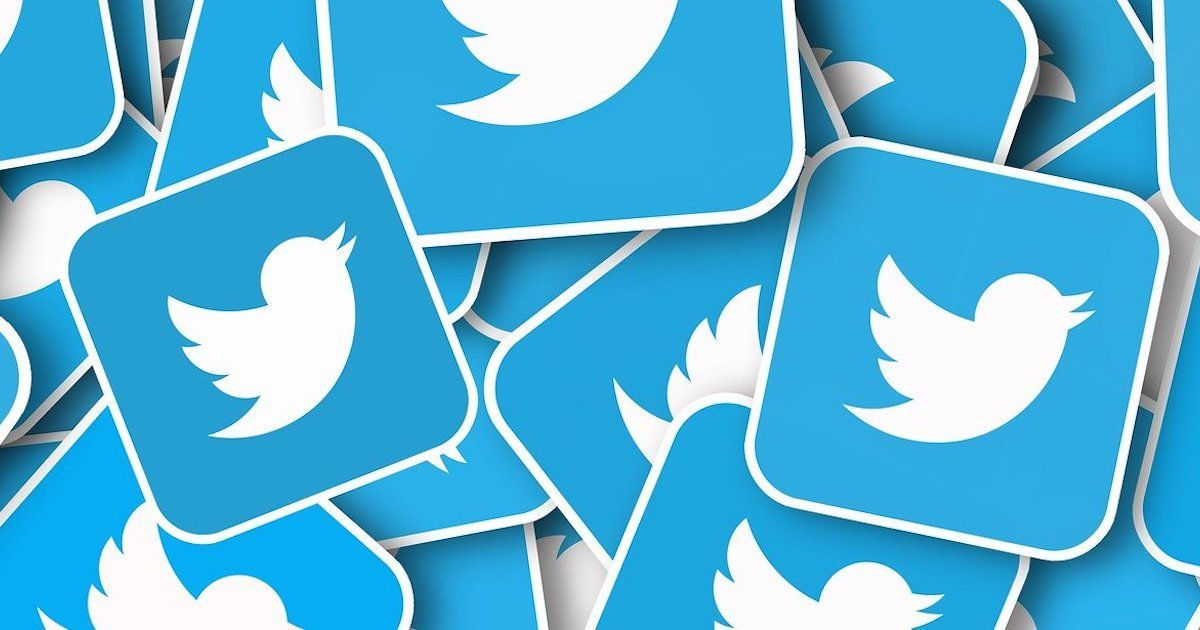 Elon Musk, who has taken over Twitter, recently laid off over 3,500 employees, including almost all of the social network’s India staff. This comes just about a week after the billionaire became the sole director of the company and fired the CEO Parag Agarwal, along with the CFO, the policy chief, and the lead counsel, of the company. In a notification sent to employees on November 4th, Twitter said that it is “reducing our global workforce.” Let us take a look at some of the top talking points to understand Twitter’s reduction in the global workforce.

According to an internal memo, Twitter employees received an email at around 09:00 am PST (09:30 pm IST) confirming whether they have been laid off or not. The memo also said that the badge access for Twitter employees will be shut off “temporarily” as the company goes through the change.

“We acknowledge this is an incredibly challenging experience to go through, whether or not you are impacted,” the memo said. “Thank you for continuing to adhere to Twitter policies that prohibit you from discussing confidential company information on social media, with the press or elsewhere.”

Now, while the memo doesn’t exactly say how many employees have been impacted, Elon Musk is expected to cut roughly half of Twitter’s 7,500 people workforce.

2. Elon Musk tweets about drop in revenue rather than layoffs

In a tweet soon after the announcement, Elon Musk pointed towards the “massive drop in revenue” for Twitter. In his tweet, Musk did not mention the layoffs. Instead, the Twitter chief pointed out that the revenue is witnessing a massive drop due to activist groups pressurising advertisers. “Extremely messed up! They’re trying to destroy free speech in America,” the tweet said.

Twitter has had a massive drop in revenue, due to activist groups pressuring advertisers, even though nothing has changed with content moderation and we did everything we could to appease the activists.

Now, Musk’s concerns are not surprising as such, since many big companies have pulled-off ads on Twitter since Musk’s takeover. The billionaire has also said that he wants Twitter to turn away from advertising as its primary source of revenue, and instead is planning on charging people for premium benefits via a monthly subscription of $8 (~Rs700) that will include the blue tick verification.

Elon Musk has removed roughly half of Twitter’s 7,500 workforces. According to The Verge’s report, teams that have been working on defending against election misinformation ahead of the US midterms next week have also been left gutted.

The report hints that the departments that have been impacted the most by Musk’s cuts include product trust and safety, policy, communications, tweet curation, ethical AI, data science, research, machine learning, social good, accessibility, and even certain core engineering teams, tweets from fired employees have hinted.

Employees who are still at Twitter also told The Verge that they expect the company to have a “hard time maintaining critical infrastructure in the short term.”

Elon Musk's Twitter to roll out edit button for all users by November 7th: Report

Despite laying off about half of the 7,500 employees, Twitter has said that the platform’s “core moderation capabilities” are still in place. According to Twitter’s head of safety and integrity, Yoel Roth, the frontline moderation staff has experienced the least impact. Daily volume of “moderation actions taken” has “stayed steady,” Roth was quoted in a report from The Verge.

Here are the facts about where Twitter’s Trust & Safety and moderation capacity stands today:

tl;dr: While we said goodbye to incredibly talented friends and colleagues yesterday, our core moderation capabilities remain in place.

5. Twitter faces a class-action lawsuit for firing half of the employees

Twitter is now being sued for mass lay-offs. A class-action lawsuit has been filed against Twitter for not giving employees advance notice of the mass layoff. The lawsuit alleges that Twitter violated worker protection laws, including the federal Worker Adjustment and Retaining Notification Act as well as California’s WARN Act, both of which require the company to give a 60 days notice before laying off an employee.

The lawsuit also points to a previous incident where Musk laid off employees without notice. Tesla, where also Musk is the CEO was sued by former employees for a mass layoff in June 2022.